Everyone says this is safe but it’s not… 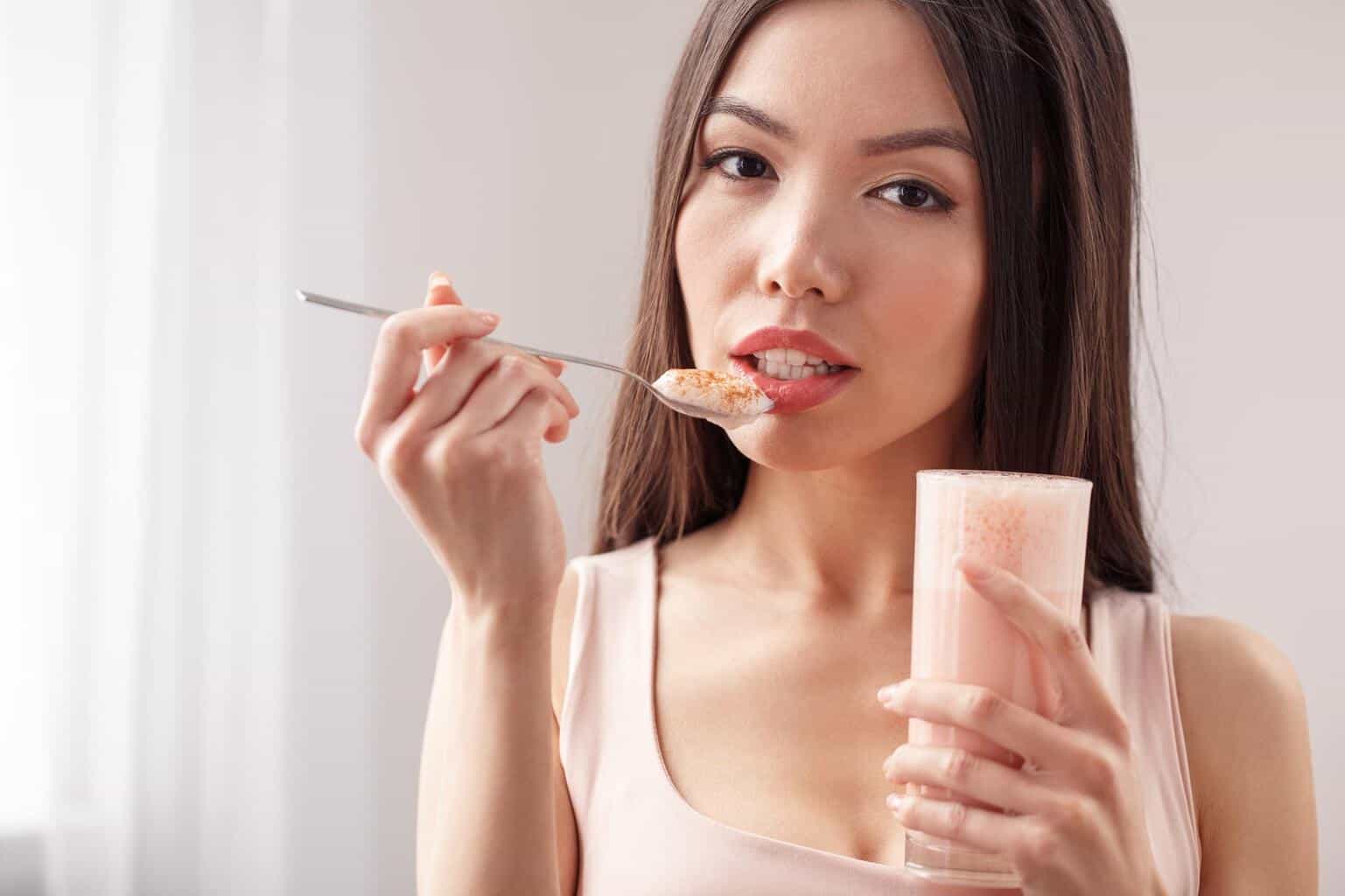 These 5 delicious foods naturally lower men’s blood pressure, and they work even better than the pills.

How? Well, these 5 foods improve blood flow. Blood pressure treatments don’t do that.

And bad blood flow is the cause of high blood pressure.

Discover the 5 foods that improve blood flow and naturally lower blood pressure… And find out how they also improve erections!

When new pesticides are introduced, people are told that they will only affect plants.

But it usually turns out that pesticides have detrimental effects on human health too.

In the last few years, researchers have uncovered a link between high blood pressure and pesticides.

And because it doesn’t take much, we are all getting more than enough of this pesticide to raise our blood pressure (and do other harm).

Here’s how to avoid it…

They looked at the relationship between blood pressure and pesticide spraying season.

The study found that the risk of high blood pressure in children was much higher closer to spraying season.

The study looked at children living in a rural region of Ecuador.

This region of Ecuador has one of the highest concentrations of flower plantations in the world.

Every May, they harvest masses of flowers for Mother’s Day.

This harvest coincides with a peak of pesticide spraying in the region.

“We included blood pressure information of 313 children aged between four and nine years old in the Ecuadorian agricultural communities of the study.”

The researchers took the blood pressure of hundreds of children at different time points between 63 and 100 days after the harvest.

“Examinations occurred during a period of low flower production, but within 63–100 days following the Mother’s Day harvest.”

Blood pressure readings that were taken more closely to the Mother’s Day flower harvest were higher.

“There was an inverse relationship between time after the spray season with percentiles of systolic per 10.9 days after the harvest: and diastolic blood pressure.”

The rates of high blood pressure doubled every 11 days nearer to the harvest.

“For every 11 days that a child was examined sooner after the harvest, the odds risk of elevated blood pressure/hypertension doubled.”

This enzyme has a number of effects on the human cardiovascular system.

And it is suspected to affect blood pressure.

The study found changes in the acetylcholinesterase enzyme in the children in the study.

“Time after the harvest was positively associated with acetylcholinesterase.”

Prior studies have shown that changes in this enzyme are a very good marker for pesticide exposure.

This supports the idea that these pesticides increase blood pressure.

This is not the first time that there have been reports of increased blood pressure from pesticides.

“A number of studies reported positive associations between blood pressure and pesticide exposure constructs based either on self-reports or biomarkers.”

These types of pesticides are used to control mosquitoes and other insects.

People who are regularly exposed to these pesticides have higher blood pressure.

Rats exposed to these types of pesticides had higher blood pressure.

“Positive associations with blood pressure were also observed in an experimental study of rats who were exposed to the pesticide chlorpyrifos.”

More and more research is showing the detrimental effects of pesticides on human health.

We can now add increased blood pressure to the list of risks associated with pesticide exposure.

“Our findings agree with the few existing studies on the relationship between pesticide exposures and blood pressure.”

Keith told me: “When I started your program, my testosterone level was 304.”

We talked… And after a while, he wrote to me again:

This man can expect to double his testosterone again…

Here’s what men like Keith are using to double or triple testosterone, make impressive gains in bulk and in their sex life

Matt Cook is editor-in-chief of Daily Medical Discoveries. Matt has been a full time health researcher for 26 years. ABC News interviewed Matt on sexual health issues not long ago. Matt is widely quoted on over 1,000,000 websites. He has over 300,000 daily newsletter readers. Daily Medical Discoveries finds hidden, buried or ignored medical studies through the lens of 100 years of proven science. Matt heads up the editorial team of scientists and health researchers. Each discovery is based upon primary studies from peer reviewed science sources following the Daily Medical Discoveries 7 Step Process to ensure accuracy.
Daily Medical Discoveries has strict sourcing guidelines and relies on peer-reviewed studies, academic research institutions, and medical associations. We avoid using tertiary references. You can learn more about how we ensure our content is accurate and current by reading our editorial policy. To continue reading about pesticides and other topics that pertain to men, click here. If you’d like further information, feel free to check out these references: