It’s supposed to be a safe, OTC treatment… But now men can’t stop taking it without THIS happening to them…

From the 19th century: Old technique gives women orgasms in just 30 seconds – men are reportedly using it with abandon when they have sex… 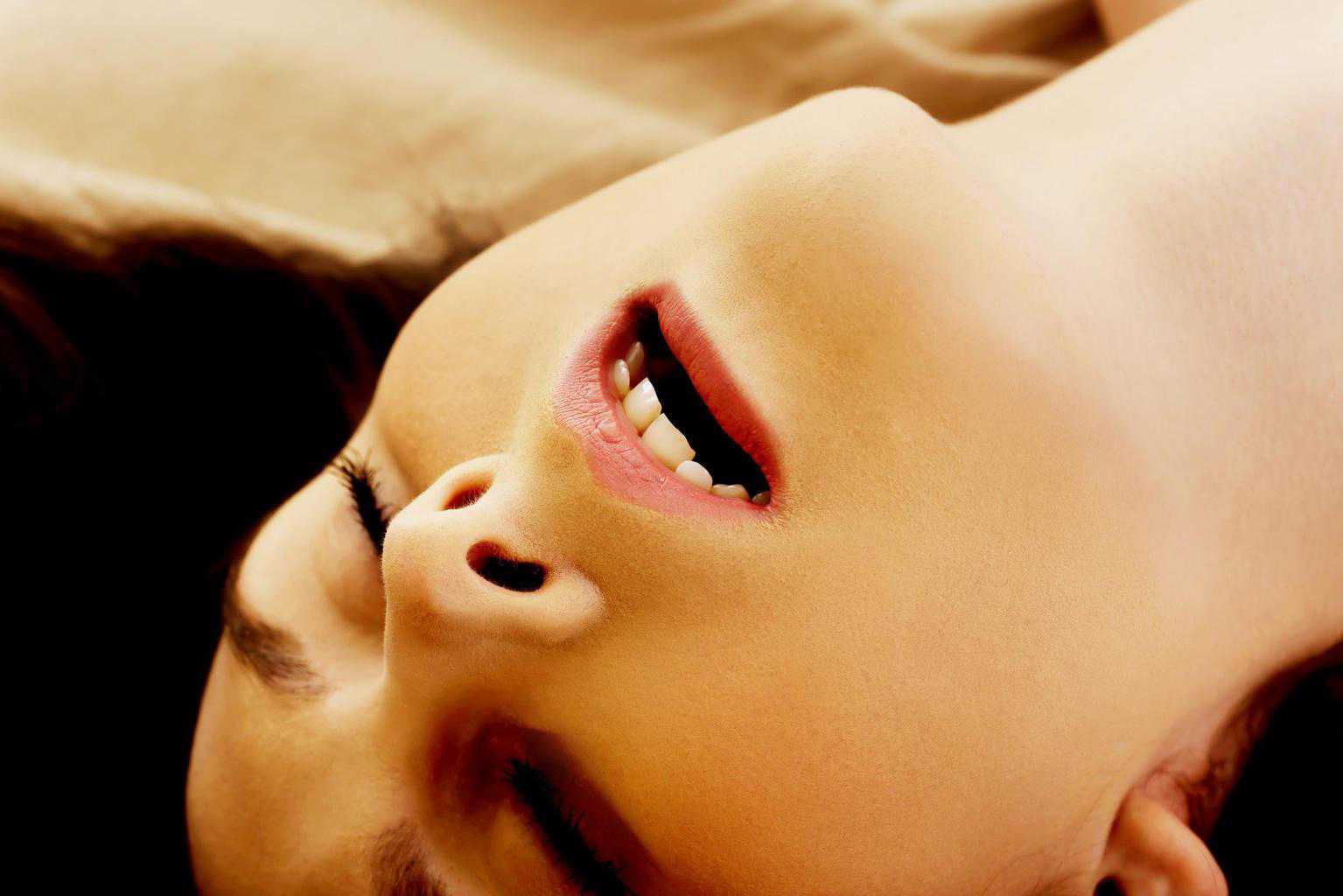 Men Getting Trapped Into Taking This Terrible Treatment For Life

In the United States we have laws against certain addictive substances – such as meth, cocaine, and heroin.

Now, I’m not in any way saying that these things aren’t addictive.

They are. And they can cause serious problems personally, with families, and with the law.

But we also have loads of treatments that are addictive, hard to get off of, and COMPLETELY legal!

In fact, there are many of these.

SSRIs (common antidepressants) fall into this category – with many people experiencing withdrawal symptoms so severe they just keep taking the treatments.

You have to dig for the information, but it’s there.

But another type of treatment that is hard for some people to get off of may surprise you.

These symptoms can be so intense that people end up taking it just to avoid the itching!

Cetirizine is normally sold under the brand name Zyrtec – or a store-brand equivalent.

It was first approved in 1995 in the US and has been available as an over-the-counter drug since 2007.

“Cetirizine is a second-generation antihistamine (SGA) indicated for the treatment of symptoms of allergic rhinitis and chronic idiopathic urticaria, including pruritus. Cetirizine was approved as a prescription product in the United States in 1995 and has been available over-the-counter (OTC) since 2007.”

Pruritus is a fancy medical word that means intense itching.

It refers specifically to the sensation that makes you want to scratch your skin.

“Pruritus or itch is defined as an unpleasant sensation of the skin that provokes the urge to scratch. It is a characteristic feature of many skin diseases and an unusual sign of some systemic diseases.”

“Pruritus may be localized or generalized and can occur as an acute or chronic condition. Itching lasting more than 6 weeks is termed chronic pruritus. Itching can be intractable and incapacitating, as well as a diagnostic and therapeutic challenge.”

The problem with intense itching is that it can be debilitating if it lasts for more than a few hours.

Unfortunately, for some people who discontinue Zyrtec – especially if they’ve taken it over several years – it can produce intense itching for five to six weeks.

The link between Zyrtec and pruritus

Most people can discontinue cetirizine without any ill effects.

But for some people it triggers a massive itching reaction.

You can see the correlation in the chart below – between the time when Zyrtec became available over the counter and an increase in itching cases.

In this study by the FDA, there was a definite link between discontinuing the treatment and cases of severe itching.

“To further disseminate knowledge of this adverse event and facilitate recognition of cetirizine as a potential cause, cetirizine and levocetirizine prescription product labels were updated with information about pruritus after discontinuation of cetirizine in the Adverse Reactions section.”

The bottom line here is to be aware that this type of itching CAN be a reaction to discontinuing Zyrtec.

It doesn’t happen for most people who take it. But it happens often enough and in enough intensity that it’s a risk you should know about.

If this happens to you, know that most people find relief by going back on Zyrtec.

Many people also say that if they stretch out the time between using cetirizine pills, they can avoid this reaction all together and get off the meds without it.

To me, the most important thing is to be aware of all of the risks of any meds you take…

Especially meds that are meant to be taken daily over long periods of time.

They are not always as safe as they seem…

And it’s a good idea to know that. 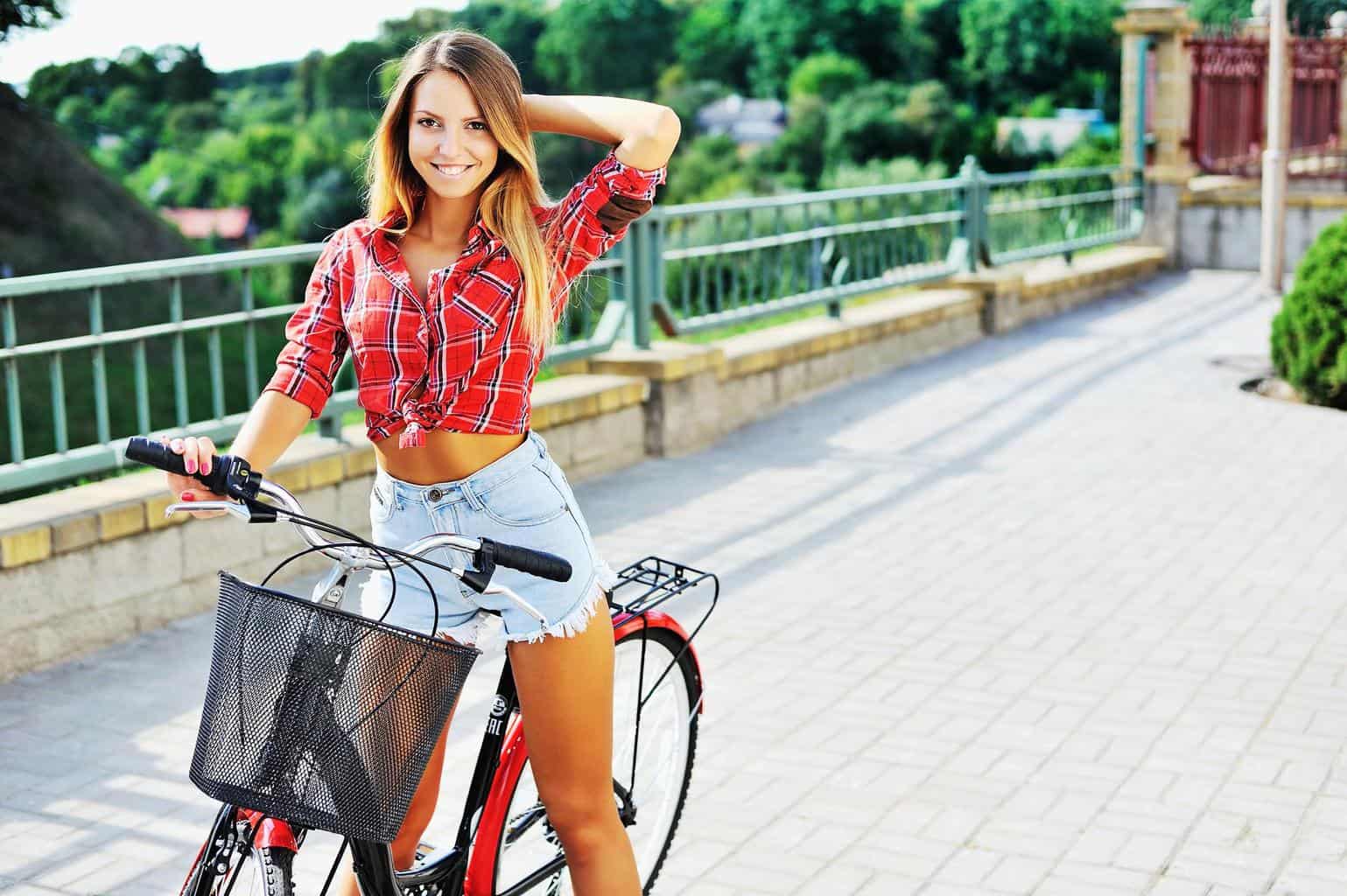 In just 30 seconds, the Fusion Formula starts working to relieve chronic pain all over the body…

You can relieve any kind of pain long term – naturally and safely – with the Fusion Formula.

The Fusion Formula works by closing off the gateway to pain that exists in the brain.

So your brain stops getting pain signals and you start feeling better right away.

There are ZERO side effects, so you can use the Fusion Formula as much as you want to without fear of hurting your body.

Join 21,262 other men who are using the Fusion Formula to relieve pain better than opiates – for FREE right now.

Matt Cook is editor-in-chief of Daily Medical Discoveries. Matt has been a full time health researcher for 26 years. ABC News interviewed Matt on sexual health issues not long ago. Matt is widely quoted on over 1,000,000 websites. He has over 300,000 daily newsletter readers. Daily Medical Discoveries finds hidden, buried or ignored medical studies through the lens of 100 years of proven science. Matt heads up the editorial team of scientists and health researchers. Each discovery is based upon primary studies from peer reviewed science sources following the Daily Medical Discoveries 7 Step Process to ensure accuracy.
Daily Medical Discoveries has strict sourcing guidelines and relies on peer-reviewed studies, academic research institutions, and medical associations. We avoid using tertiary references. You can learn more about how we ensure our content is accurate and current by reading our editorial policy. To continue reading about treatment and other topics that pertain to men, click here. If you’d like further information, feel free to check out these references: