We call them senescent cells, the root cause of aging – but you can eliminate them all with this simple remedy… 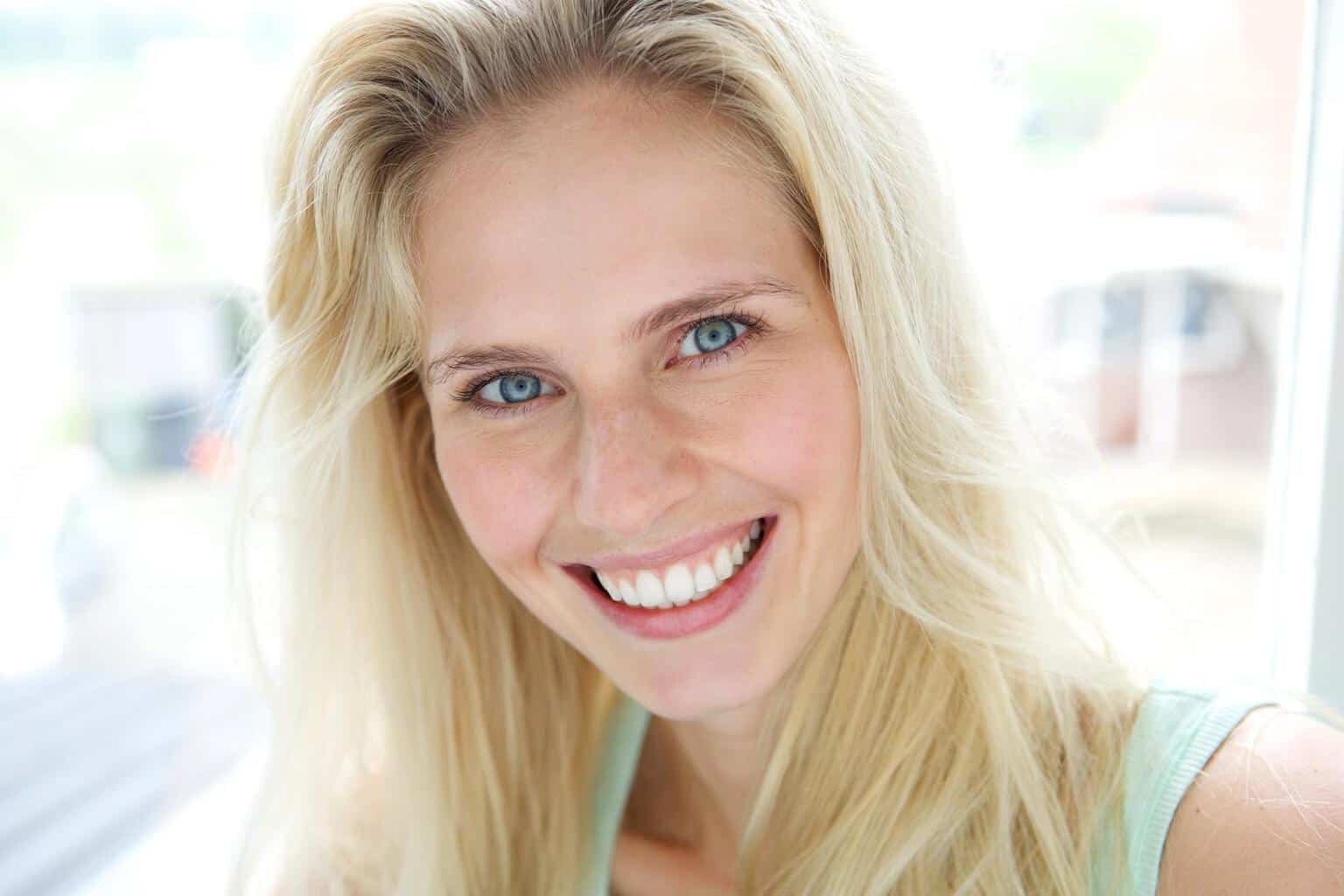 This breakthrough anti-aging hormone was covered up for 50 years

In 1950, an extraordinary medical experiment revealed a natural hormone that allows men to live decades longer than they would have otherwise…

This Common Remedy Destroys 97% of Cells That Cause Aging

It was once believed that cells could only divide 50 times. 50 was the “Hayflick Limit” – and once 50 was reached, the cells would die.

But of course that was a myth (still believed by most doctors and scientists who also believe in the disproved “telomere theory of aging.”)

Cells can divide thousands of times, without limit, and without mutations.

That means in theory there is no reason why our bodies can’t last thousands of years, or basically forever.

Wouldn’t it be fantastic if our bodies lasted thousands of years? Imagine that!

I figure as long as I can have sex four or five times a week then why not?

But how do you stay healthy and vigorous without your body or mind falling apart on you?

I certainly don’t want to be sick in my old age and I don’t know many people who want to live a long time and be sick either.

That’s why any science that shows me how to stay well through my entire lifespan is something I look at.

And this study is AMAZING. It turns out a super-common antibiotic can KILL the cells that cause aging, while leaving healthy cells alone.

First let’s look at this class of antibiotics and what they do for patients with cystic fibrosis.

It’s well-known that azithromycin can extend the lifespan of patients who have cystic fibrosis – which results in major lung problems.

“Azithromycin is a relatively mild antibiotic that has been proven to extend lifespan in cystic fibrosis patients by several years.”

But scientists didn’t know WHY azithromycin extends lifespans for people with cystic fibrosis.

They thought it was because the azithromycin was killing harmful bacteria. And that was a good guess.

“Originally, the thinking was that azithromycin is killing harmful bacteria in cystic fibrosis patients – but our tests now shed a new light on what might be actually going on.”

But this new study seems to show that it might be having a different effect and actually ELIMINATING the cells that are associated with aging.

“Our new interpretation is that the antibiotic is probably eliminating the ‘inflammatory’ fibroblasts, in other words, the senescent cells that are normally associated with aging.”

Cellular senescence is one phenomenon by which normal cells cease to divide.

This class of cells contributes to most age-related problems such as dementia, diabetes, and cancer – as well as many others.

“Senescent cells are thought to be the ‘root cause’ for many ageing-associated diseases, such as cancer, heart disease, diabetes, and dementia, among others.”

So if you can get rid of the senescent cells and keep the healthy cells, the potential to slow down aging is HUGE.

And azithromycin (a very mild antibiotic) is shown in lab experiments to eliminate these senescent cells that cause the damage associated with aging.

“At a single low-dosage, azithromycin was shown to effectively kill and eliminate the senescent cells, with an efficiency of 97 percent.”

This is absolutely remarkable. 97% efficiency!

Now, you can’t just go to your doctor and say “give me some azithromycin” – and you probably shouldn’t be taking it in high doses anyway.

But what might work well is taking very low doses of antibiotics on a regular basis to kind of scrub your body clean of these senescent cells that cause all the damage.

I’m not endorsing this in any way…

But in most places you can get veterinary grade antibiotics without a prescription.

If you decide to do this, though, be very careful with what you are doing.

If you take too many antibiotics at once (of any kind) you can really screw up your gut bacteria and make your body more prone to infection.

The breakthroughs that are happening in anti-aging science right now are coming fast.

We’re understanding more and more of what causes aging…

And we’re getting better at figuring out not only how to live longer but to enhance our life spans with good health.

I don’t know about you, but I find that exciting.

—-Important Message for Men Who Want to Avoid Sickness—- 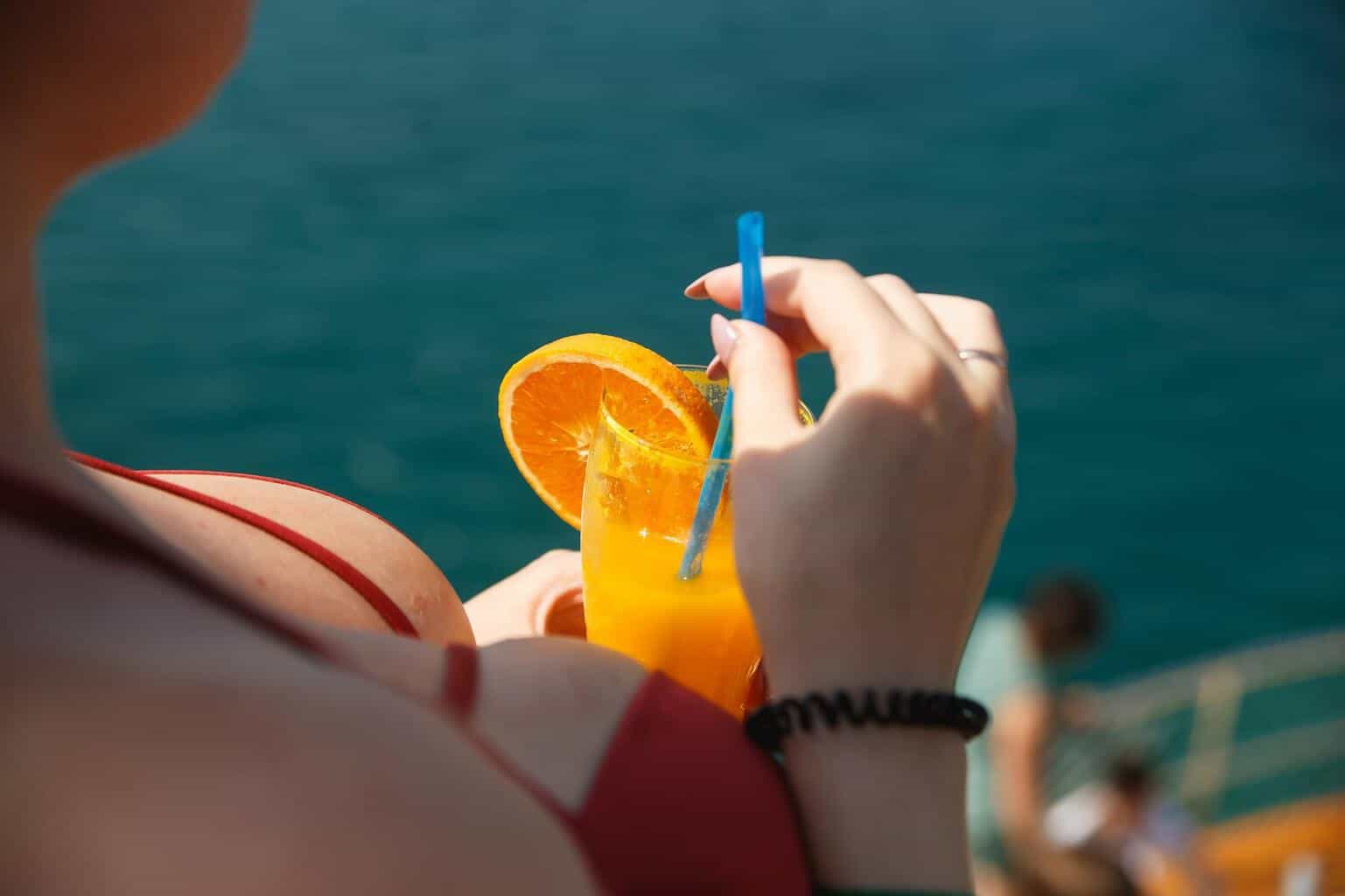 When men take normal vitamin C, it only stays in the bloodstream for a few minutes.

But when men take SUPER Vitamin C, it says in the bloodstream for HOURS…

And it penetrates the tissues, the organs, the glands, and even the brain.

So this new SUPER Vitamin C delivers more health benefits than regular vitamin C, and it can make men virtually immune to disease.

Here are some examples of how Super C is better than regular vitamin C:

Here’s how to get this new SUPER Vitamin C today (and it’s free).

Matt Cook is editor-in-chief of Daily Medical Discoveries. Matt has been a full time health researcher for 26 years. ABC News interviewed Matt on sexual health issues not long ago. Matt is widely quoted on over 1,000,000 websites. He has over 300,000 daily newsletter readers. Daily Medical Discoveries finds hidden, buried or ignored medical studies through the lens of 100 years of proven science. Matt heads up the editorial team of scientists and health researchers. Each discovery is based upon primary studies from peer reviewed science sources following the Daily Medical Discoveries 7 Step Process to ensure accuracy.
Daily Medical Discoveries has strict sourcing guidelines and relies on peer-reviewed studies, academic research institutions, and medical associations. We avoid using tertiary references. You can learn more about how we ensure our content is accurate and current by reading our editorial policy. To continue reading about antibiotics and other topics that pertain to men, click here. If you’d like further information, feel free to check out these references: