Blood flow is the key to getting impressively rigid and engorged erections anytime you want is.

Because the more oxygen-rich blood you have flowing into your penile chambers, the bigger and thicker your erections  will be.

As blood rushes into every nook and cranny of your penis, you will swell up with power and your erection will last for 30 minutes or more. 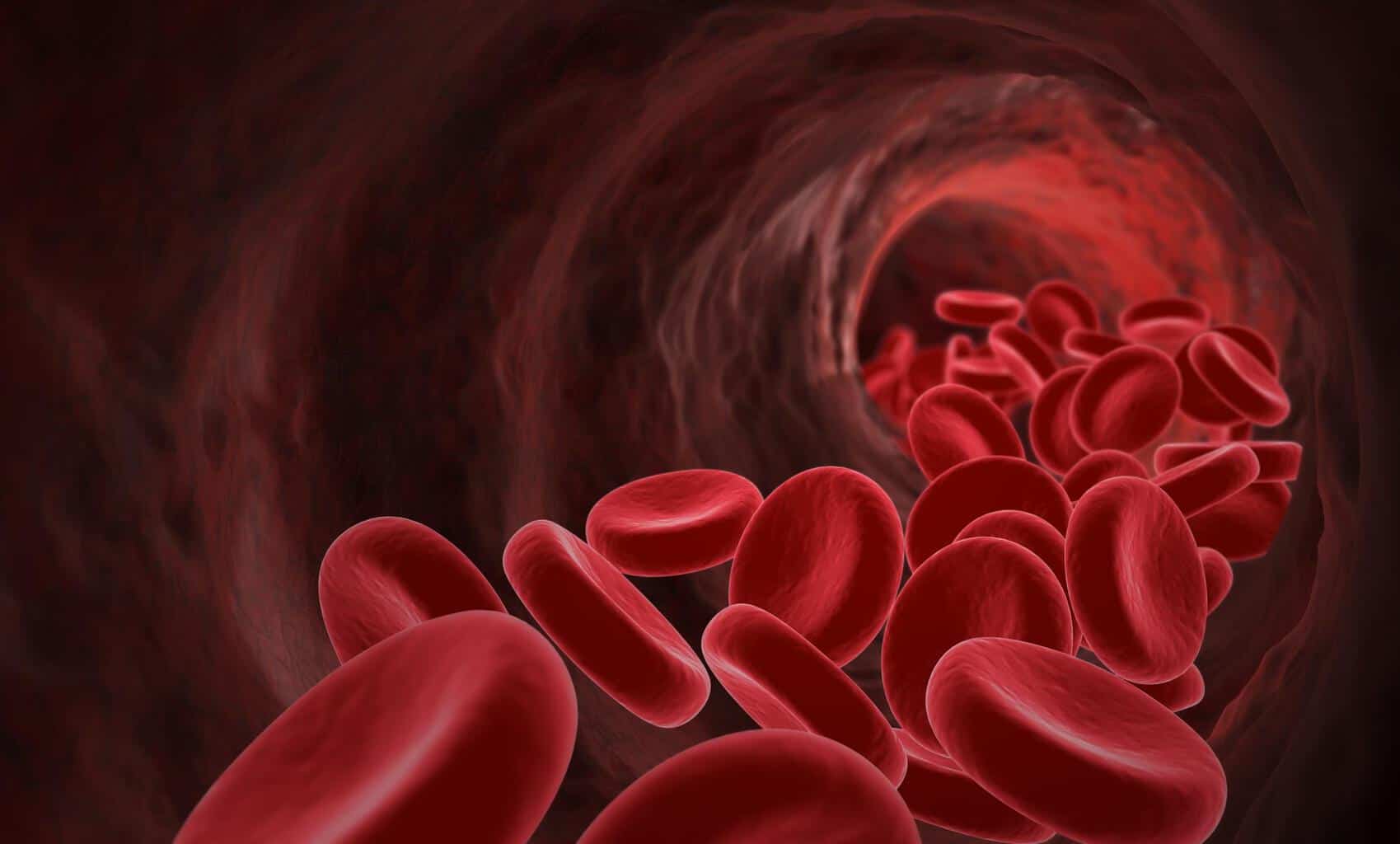 And this oxygen-promoting secret actually doubles blood flow to the penis in just 45 seconds.

So you can use it tonight and instantly perform better when you have sex with a woman.

It’s 100% natural and works better than any Big Pharma treatment you can buy.

And best of all, my oxygen-promoting secret to doubling blood flow to the penis FREE.

Try it here and let me know how it works for you.

A stroke occurs when blood flow is restricted to certain parts of the brain.

Without blood, brain cells become starved of oxygen and die.

After somebody has a stroke, there is a very high risk of death from cardiovascular disease or other causes.

Researchers are trying to understand why some people live longer than others after having a stroke.

They found that a metabolite of vitamin A is a very good predictor of survival in the six months after a stroke.

The results suggest that eating more vitamin-A-rich foods may be protective for stroke survivors.

These researchers carried out human research at the Zhongnan Hospital of Wuhan University, China. And the journal Neurology published the results.

Vitamin A is important for the healthy function of the cardiovascular system.

We can get it from animal foods such as liver… And the body can also make small amounts of vitamin A from beta carotene, which is in plant foods such as carrots.

One of the main functions of vitamin A is to produce retinoic acid.

Retinoic acid is responsible for many of the benefits attributed to vitamin A.

Animal experiments show that retinoic acid can decrease the severity of a stroke.

So the researchers decided to investigate the relationship between retinoic acid and risk of death in the months after stroke.

“We explored the association between serum retinoic acid in patients with acute ischemic stroke and mortality risk in the six months after admission.”

They carried out this research at three university hospitals in China.

They tracked them for six months and kept records on death and cause of death.

“The primary endpoint was all-cause mortality or cardiovascular disease mortality in the 6 months after admission.”

The researchers calculated the relationship between the levels of retinoic acid and the risk of death.

“The significance of retinoic acid level and established risk factors in predicting mortality were determined.”

People with higher levels of retinoic acid had a lower risk of death.

The research found that the lower someone’s retinoic acid levels were, the higher the chances of dying in the six months after surviving stroke.

People with low retinoic acid had a higher risk of dying from cardiovascular disease or any other cause.

“Low levels of retinoic acid were associated with increased risk of all-cause and cardiovascular disease mortality.”

The results show that retinoic acid is (at the very least) a predictor of risk of death in stroke survivors.

“The results indicate that retinal gassing could be a predictor independent of conventional risk factors.”

The research is in agreement with the previous animal experiments.

But this was the first study to follow up on the animal research looking at retinoic acid and stroke risk factors in humans.

“Previous studies evaluated retinoic acid supplementation in animal models of stroke. This was the first study on the correlation between retinoic acid levels and mortality risk in patients with stroke.”

Another human study looked at levels of retinoic acid and the risk of cardiovascular disease.

That study found that people with low levels of retinoic acid were at greater risk.

The researchers called for studies looking at the effect of vitamin A or retinoic acid supplementation in stroke survivors.

“Whether supplementing retinoic acid or vitamin A would be beneficial for mortality prevention should be further investigated with long-term controlled clinical trials.”

You should always consult a healthcare practitioner by treating and diagnosing health related problems.

Many men find that their penis stops working when they have diabetes.

But this is totally unnecessary.

Many men are using this information to totally blow their wives away… And in the process their diabetes is GONE.

But here’s proof that this simple tweak can melt away men’s diabetes symptoms and restore powerful erections.