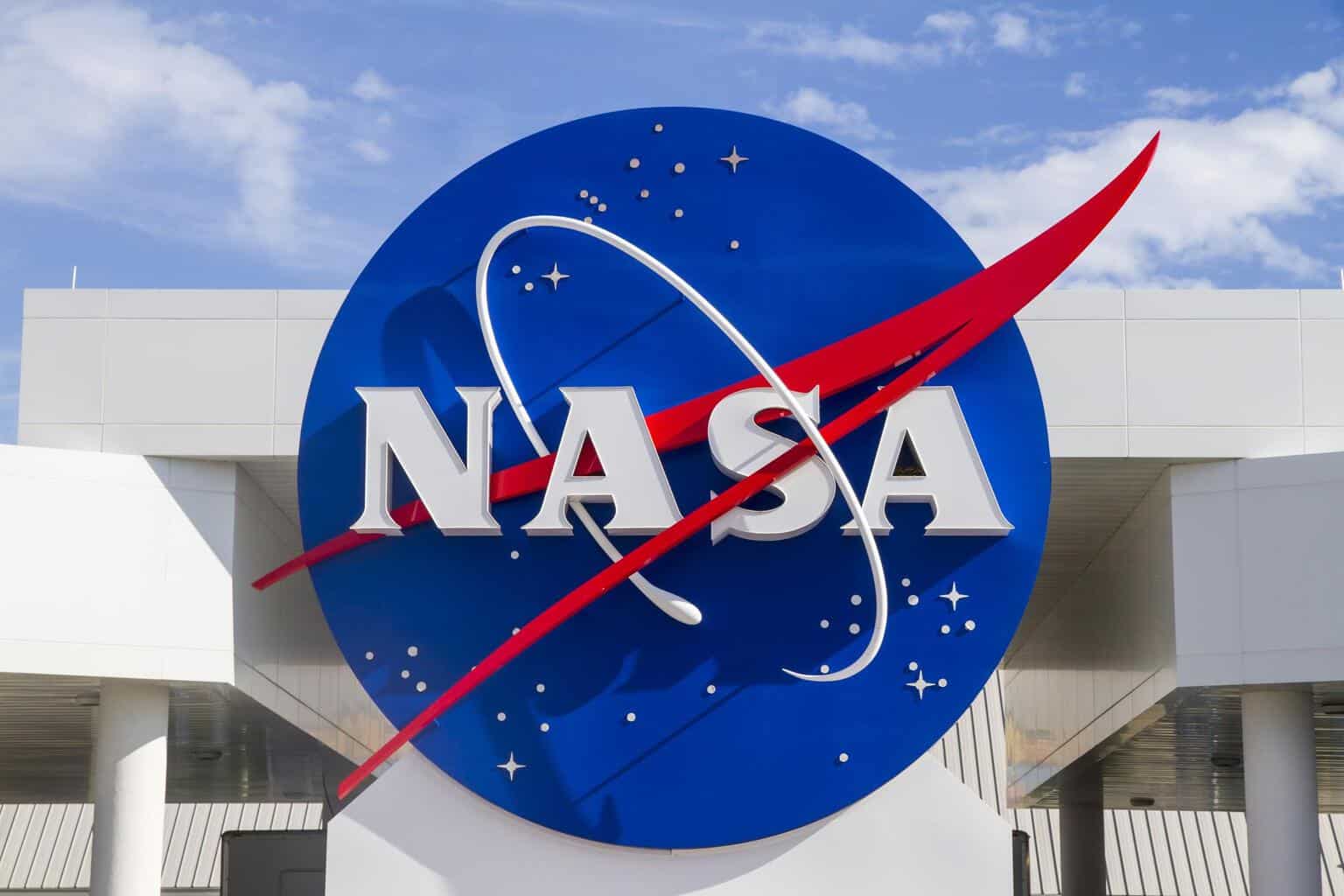 Fellow patriots, the experts are warning us of an unprecedented disaster of biblical proportions…

And it is capable of wiping out 90% of the entire US population in one sweep.

But this one invention has the power to save countless lives from the dangers of the upcoming water shortage.

Discover it here before it’s gone –before it’s too late to save you and your family.

When we get an infection, our immune system ramps up inflammation to kill the invading pathogen.

Inflammation is a useful process when it can be turned on and off rapidly.

But some people suffer from long-term, low-grade inflammation… Researchers call this chronic inflammation.

We know that chronic inflammation increases the risk of heart disease, stroke, and cancer.

Those results reinforce the importance of an anti-inflammatory diet and lifestyle.

These researchers carried out human research at the Johns Hopkins University, Baltimore, and the University of Mississippi Medical Center, Jackson. They published their results in the journal Neurology.

They designed this research to look at inflammation and cognitive decline over a 20-year period.

Cognitive decline – that’s the decrease in brain function that happens as people age.

“The objective was to examine the association between systemic inflammation measured during midlife and 20-year cognitive decline.”

Everyone experiences some cognitive decline…

But many factors can determine just how much brain power we lose as we age.

This research took information from a study looking at atherosclerosis risk.

The study was large…with over 10,000 participants.

Atherosclerosis is well known to be associated with chronic inflammation.

So the researchers tested this study’s participants for numerous measures of inflammatory markers.

“Within the Atherosclerosis Risk in Communities cohort study, inflammatory biomarkers were measured during middle adulthood.”

The researchers tested their mental faculties three times over a 20-year period.

The researchers compared inflammation levels at the starting point with the degree of cognitive decline.

At the start of the study, the average age of participants was 56 years.

The researchers found an association between multiple markers of inflammation and accelerated cognitive decline over 20 years.

“Increase in midlife inflammation was associated with an additional 20-year decline on the cognitive composite score.”

“We found a similar association between each standard deviation increase in midlife C-reactive protein level and additional 20-year cognitive decline.”

Those with the highest levels of C-reactive protein had accelerated cognitive decline of more than 11%.

“C-reactive protein in the top quartile was associated with an 11.6% steeper cognitive decline.”

The mental tests used in this study looked at a whole host of mental faculties.

The study found that inflammation had the strongest effect on memory.

“In cognitive domain-specific analyses, elevated midlife inflammatory markers were most consistently associated with declines in memory.”

People with high levels of inflammation were more likely to die during the 20-year period – and so not complete the study.

This means that the actual effect of inflammation and cognitive decline may be even more severe.

Systemic inflammation in midlife is a significant risk factor for cognitive decline.

“Our findings highlight what may be an early pathogenic role for systemic inflammation as a driver of cognitive decline in the decades leading up to older adulthood.”

Lack of sleep and high levels of psychological stress are major players in chronic inflammation.

A little physical exercise can go a long way toward lowering inflammation.

A number of supplements and functional foods – such as ginger – can help keep chronic inflammation down.

—-Important Message for Men Who Want a Young Brain—-

It works by destroying a toxic killer chemical hiding in all of our food, polluting our brains and bodies.

But this cure can make you thin, reverse diabetes, double your testosterone…

I call it the Kraepelin Method, and it can keep your mind and memory sharper than a 20-year-old’s, even if you’re 90. 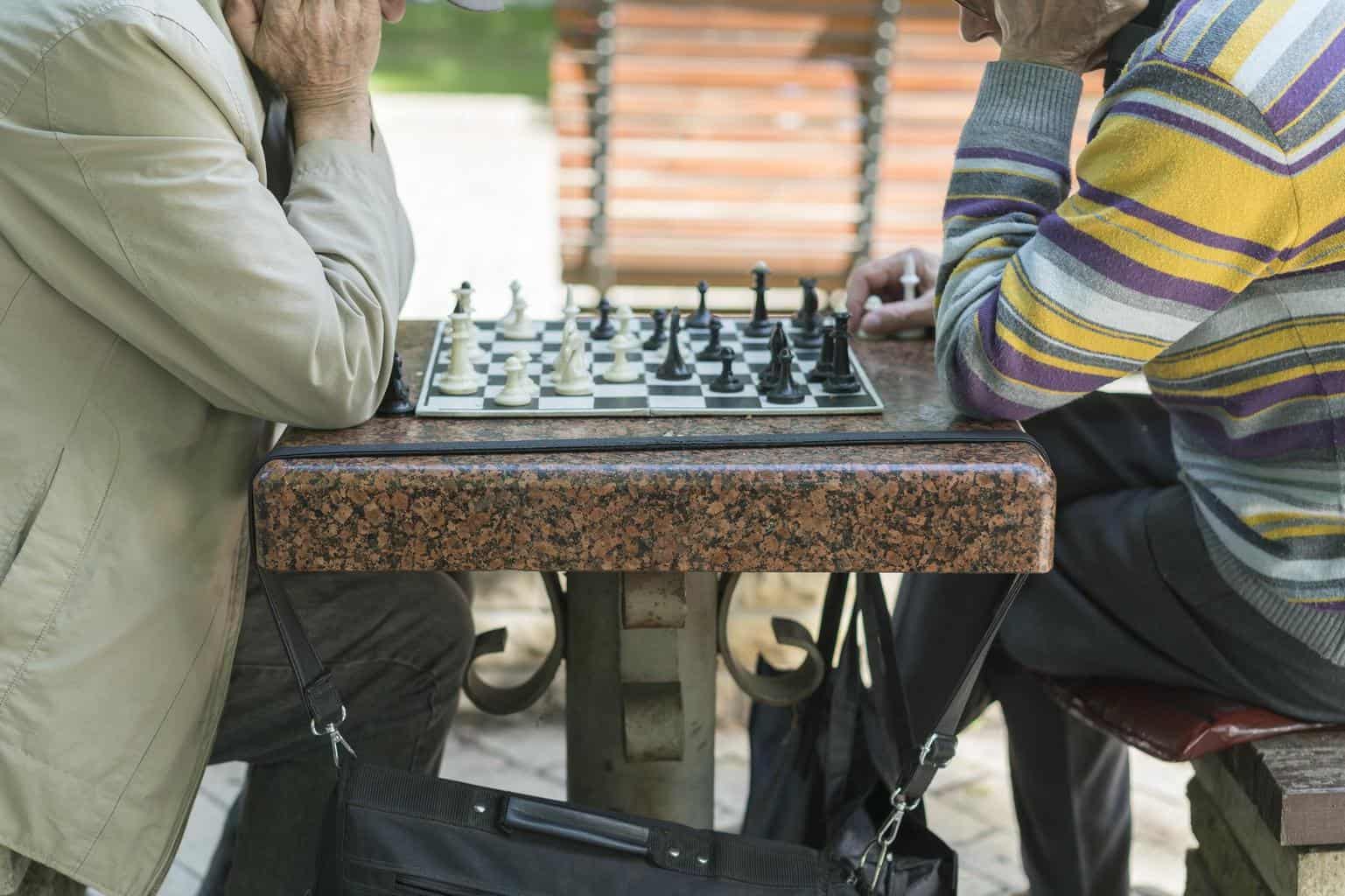 Matt Cook is editor-in-chief of Daily Medical Discoveries. Matt has been a full time health researcher for 26 years. ABC News interviewed Matt on sexual health issues not long ago. Matt is widely quoted on over 1,000,000 websites. He has over 300,000 daily newsletter readers. Daily Medical Discoveries finds hidden, buried or ignored medical studies through the lens of 100 years of proven science. Matt heads up the editorial team of scientists and health researchers. Each discovery is based upon primary studies from peer reviewed science sources following the Daily Medical Discoveries 7 Step Process to ensure accuracy.
Daily Medical Discoveries has strict sourcing guidelines and relies on peer-reviewed studies, academic research institutions, and medical associations. We avoid using tertiary references. You can learn more about how we ensure our content is accurate and current by reading our editorial policy. To continue reading about Inflammation and other topics that pertain to men, click here. If you’d like further information, feel free to check out these references: