When I talk to a guy who can’t get erections, I always show him how he can get things going down there with the brain-penis connection.

It’s really easy – the guy realizes that he has lost a lot of feeling in his penis.

I tell the guy about the simple change in focus that rewires the brain-penis connection and fixes desensitization overnight.

This works because the brain recruits new pleasure centers when you focus on this one thing for just a few seconds at a time.

So right away, men start feeling up to 20% more pleasure and sensation in their penis. It makes sex so much better than before.

This change in focus worked for my friend, Yuri. And it actually saved his life.

Here’s Yuri’s crazy (and sexy) story about using this simple change in focus to rewire the brain-penis connection and feel more pleasure than ever before. 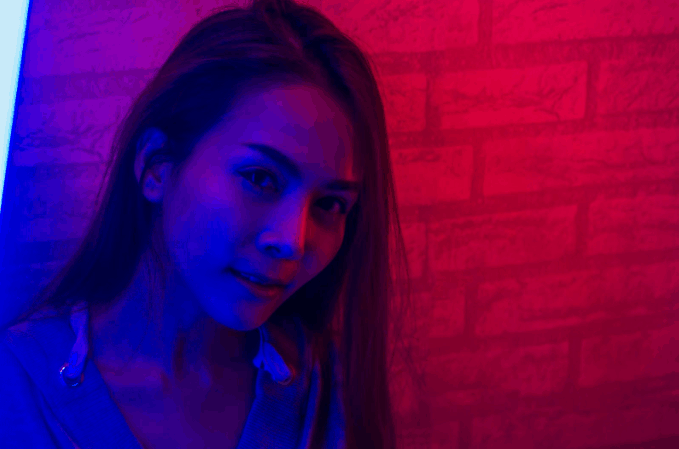 This Myokine in the Brain Saves Men from Alzheimer’s Disease

Recent experiments identified a brain chemical called BDNF as being partly responsible for the benefit provided by exercise.

If you can raise your BDNF, you can maintain a much higher level of thought and mind.

And now new research has identified another compound called irisin that can raise BDNF – and prevent Alzheimer’s.

Aside from helping us understand more about the Alzheimer’s/exercise interaction, this research could lead to the development of new treatments.

These researchers did animal experiments at Queen’s University in Canada and the Federal University of Rio de Janeiro in Brazil. The journal Nature Medicine published the results.

The research centered around irisin, which is released by the body during exercise.

“Irisin was recently identified as a myokine released into the circulation on physical exercise.”

It increases the levels of brain-derived neurotrophic factor (BDNF), and BDNF is already known to protect the brain from Alzheimer’s.

These links raised interest in irisin for Alzheimer’s researchers.

“This raises the possibility that irisin could play a protective role in brain disorders such as Alzheimer’s disease.”

The researchers had to develop techniques that could detect the amount of irisin in the brain.

And they proved that animals with Alzheimer’s disease had lower levels of irisin.

They found that people with Alzheimer’s disease had lower levels of irisin in their brains too.

“We show that irisin levels are reduced in Alzheimer’s brains and cerebrospinal fluid, and in experimental Alzheimer’s animals.”

The next part of the research involved taking healthy mice and lowering the levels of irisin in their brains.

They did this by using specially engineered viruses.

When the researchers lowered the levels of irisin in otherwise healthy mice, they began to show signs of Alzheimer’s disease.

In the next part of the research, they boosted the levels of irisin.

Then they tried to create Alzheimer’s in the experimental animals.

The researchers then investigated whether blocking irisin could prevent the beneficial effects of exercise on Alzheimer’s progression.

The experiment shows that the beneficial effects of exercise are dependent on irisin.

“Blockade of irisin attenuates the neuroprotective actions of physical exercise on synaptic plasticity and memory in Alzheimer’s disease mice.”

The research identifies irisin as being critical for the beneficial effect of exercise on Alzheimer’s risk and progression.

“Irisin is an important mediator of the beneficial effects of exercise in Alzheimer’s disease models.”

But the researchers also proved that other methods of increasing irisin can protect the brain against Alzheimer’s disease.

“Our findings place irisin as a novel agent capable of opposing synapse failure and memory impairment in Alzheimer’s disease.”

Researchers believe this is why irisin improves memory in animals (and probably people).

As such, most Alzheimer’s patients also suffer from other age-related diseases such as arthritis, heart disease, obesity, and diabetes.

Exercise is effective in increasing irisin.

But for many Alzheimer’s patients exercise is very difficult or impossible.

Finding a safe method to increase irisin without the need for exercise could be a major breakthrough in Alzheimer’s treatment.

You should always consult a healthcare practitioner by treating and diagnosing health-related problems.

All you have to do is take a pinch of this common household ingredient.

You probably already have it in your kitchen right now.

And if you don’t, it costs less than $1 at the grocery store.

It has over 100 years of proven worth – and it is the reason that the Japanese and Okinawans have almost no Alzheimer’s.

They use this kitchen ingredient every day (in one form or another.)

Here’s the all-natural miracle ingredient that protects men from Alzheimer’s disease and even cancer.

Matt Cook is editor-in-chief of Daily Medical Discoveries. Matt has been a full time health researcher for 26 years. ABC News interviewed Matt on sexual health issues not long ago. Matt is widely quoted on over 1,000,000 websites. He has over 300,000 daily newsletter readers. Daily Medical Discoveries finds hidden, buried or ignored medical studies through the lens of 100 years of proven science. Matt heads up the editorial team of scientists and health researchers. Each discovery is based upon primary studies from peer reviewed science sources following the Daily Medical Discoveries 7 Step Process to ensure accuracy.
Daily Medical Discoveries has strict sourcing guidelines and relies on peer-reviewed studies, academic research institutions, and medical associations. We avoid using tertiary references. You can learn more about how we ensure our content is accurate and current by reading our editorial policy. To continue reading about irisin and other topics that pertain to men, click here. If you’d like further information, feel free to check out these references: