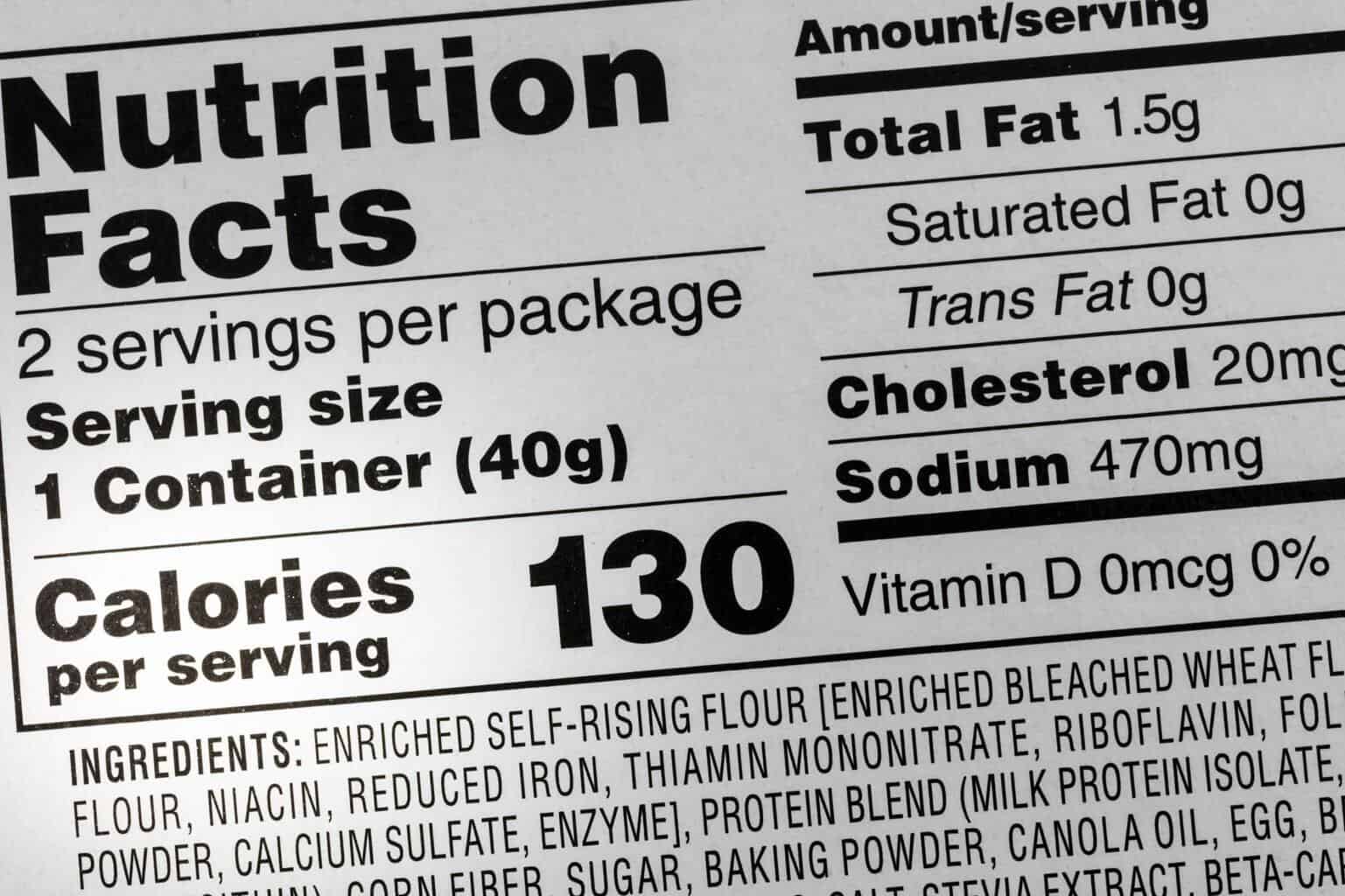 This food ingredient should be outlawed — how much did you eat today?

It builds up in a man’s Leydig cells in the testicles, making his testosterone plummet…

It destroys the beta cells in the pancreas, so men become insulin resistant and get diabetes…

And it builds up in a man’s penis, blocking good blood flow and causing erectile dysfunction.

So tell me – have you been warned about this bad food ingredient yet or how to keep it from building up in your bloodstream?

I remember when I started realizing just how bad pre-prepped foods are for my body (and everyone else’s body too).

Because they aren’t real food.

Since then, my health and well-being have gotten SO much better.

But I’m still absolutely appalled at all the CRAP that goes into commercial food products.

That’s why I bring you stuff like this report.

So that you can make your OWN decisions about your health.

Because what you put into your body really does matter.

And in this case, a super-common food additive may be triggering your body into metabolic disorders that make you gain weight and put you at risk for diabetes.

Ever heard of propionate?

This is one of those scratch-your-head types of ingredients…

It serves an important purpose for food manufacturers because it prevents mold from forming on food.

And it’s one of the reasons commercial baked goods don’t get moldy quickly.

I mean, have you ever noticed how long a loaf of Wonder Bread can sit on a shelf without molding…

But if you make bread yourself it goes bad within days?

That’s propionate at work (in the store-bought bread).

“For this study, the researchers focused on propionate, a naturally occurring short-chain fatty acid that helps prevent mold from forming on food.”

Propionate may keep your food from molding, but it’s not good for your system and can set you up for failure…

So that, no matter what you do to lose weight, the cards are stacked against you.

The problem is that propionate activates nasty metabolic changes that TRIGGER diabetes.

This experiment was done on mice.

And when they gave these short-chain fatty acids (propionates) to mice, they found that their systems went bonkers – producing all kinds of metabolism-disrupting hormones.

“They first administered this short-chain fatty acid to mice and found that it rapidly activated the sympathetic nervous system, which led to a surge in hormones – including glucagon, norepinephrine, and a newly discovered gluconeogenic hormone called fatty acid-binding protein 4 (FABP4).”

This surge of hormones set the mice up for what in humans is considered pre-diabetes.

“This, in turn, led the mice to produce more glucose from their liver cells, leading to hyperglycemia – a defining trait of diabetes.”

Now, I know that in many of these studies they’re giving the mice a dose that humans would never consume.

But in this study, they gave the mice a dose that was the same amount that humans TYPICALLY consume.

And that dose led to weight gain and insulin resistance.

“Moreover, the researchers found that chronic treatment of mice with a dose of propionate that was equivalent to the amount typically consumed by humans led to significant weight gain in the mice, as well as insulin resistance.”

This is seriously alarming… Because propionate is in foods we eat all the time.

And, to be honest, that makes me really MAD.

It’s terrible! The food companies just keep putting it in food – because it’s good for their bottom line.

What you’re eating that contains propionate…

Propionate is found in commercially produced baked goods such as crackers, cakes, and cookies.

It’s also in artificial flavorings that are just about everywhere.

That means that, unless you are making all of your food from scratch, you are probably consuming a large amount of propionate.

Which isn’t a great thing at all.

Because it’s potentially really messing up your metabolism.

If you want to stay healthy, it’s a good idea to start preparing your own food from real ingredients.

Many people find that those new food services that drop off boxes of food at your house – especially the organic ones – are very helpful.

Otherwise, if you shop the perimeter of the grocery store and do all of your cooking from there you will be in much better shape.

The food doesn’t have to be fancy, just real.

You’ll be amazed at how much better you feel.

—-Important Message for Diabetes and Prediabetics—-

Most men think that diabetics won’t get better without losing fat.

And that’s just not true.

Yes it’s great to lose fat – but this diabetic discovery works for men even when they are overweight, even “obese.”

Best of all, the health for these men improves so vastly that they are getting erections again…

And they reconnect with their wives or girlfriends.

Here’s how these men are reversing diabetes right now, naturally… And a very personal story of my dad, the doctor, who got diabetes… 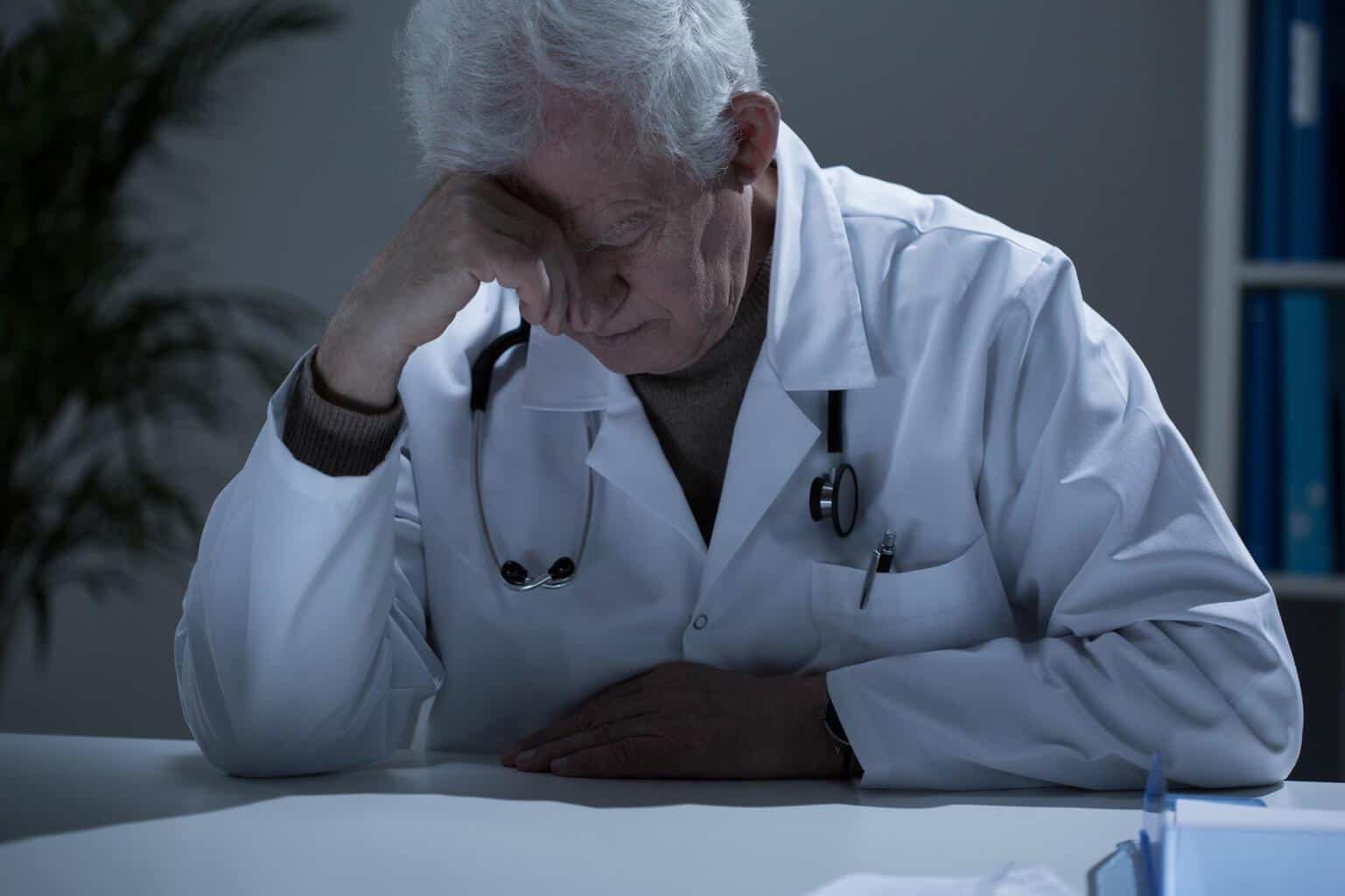 Matt Cook is editor-in-chief of Daily Medical Discoveries. Matt has been a full time health researcher for 26 years. ABC News interviewed Matt on sexual health issues not long ago. Matt is widely quoted on over 1,000,000 websites. He has over 300,000 daily newsletter readers. Daily Medical Discoveries finds hidden, buried or ignored medical studies through the lens of 100 years of proven science. Matt heads up the editorial team of scientists and health researchers. Each discovery is based upon primary studies from peer reviewed science sources following the Daily Medical Discoveries 7 Step Process to ensure accuracy.
Daily Medical Discoveries has strict sourcing guidelines and relies on peer-reviewed studies, academic research institutions, and medical associations. We avoid using tertiary references. You can learn more about how we ensure our content is accurate and current by reading our editorial policy. To continue reading about fatty acid and other topics that pertain to men, click here. If you’d like further information, feel free to check out these references: