In this groundbreaking study, mice who received these berry supplements gained half as much weight as the other mice who were on the same high-fat diet… And this should be VERY good for improving libido in men and women… 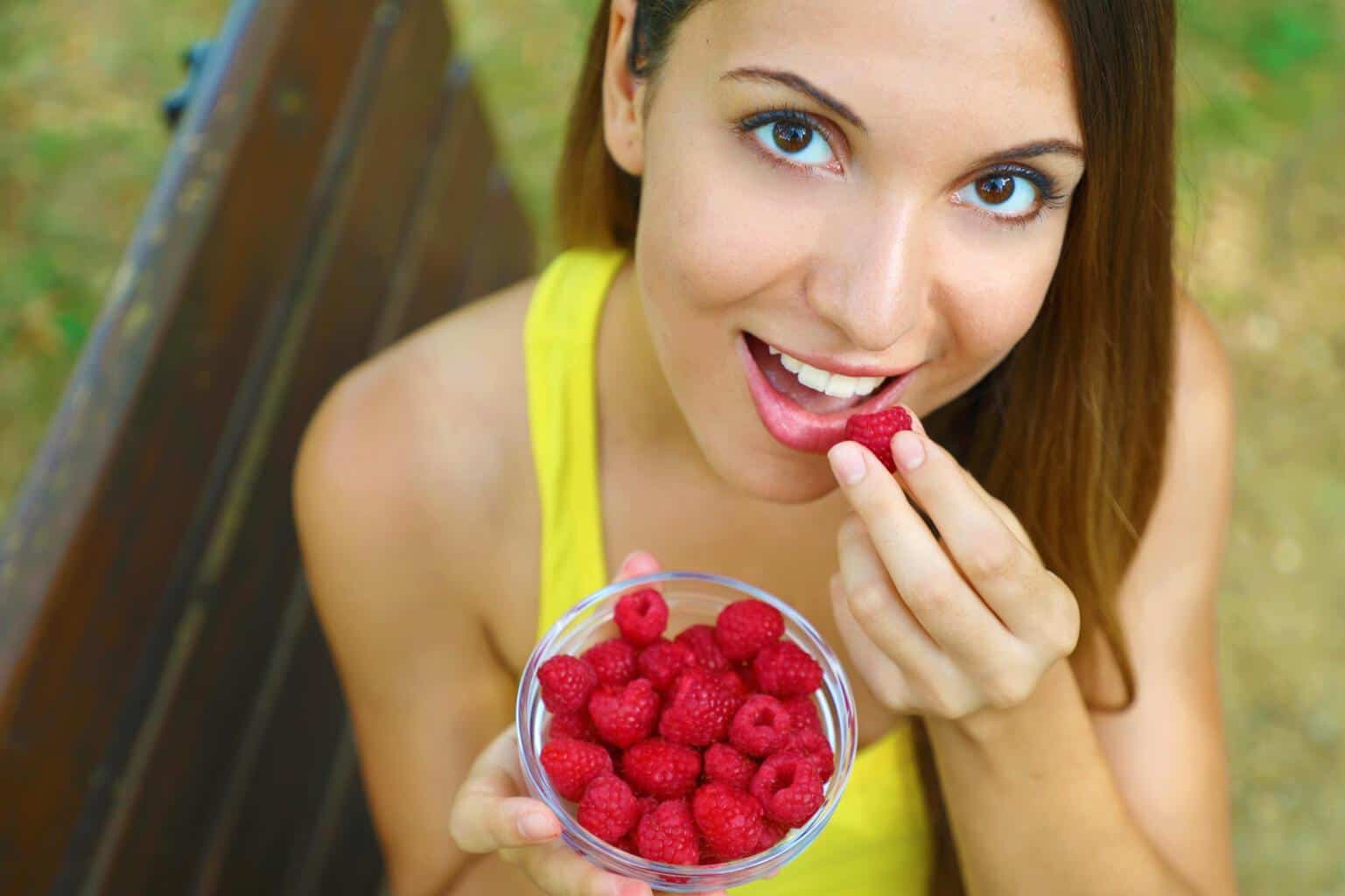 Men can turn fat into muscle with this 45-second activity

Did you know you can burn up to 1,800 calories of fat a day, without any exercise?

It’s true – as long as you know how to flip the switch in the body that burns fat for fuel.

And that’s exactly what this 45-second activity does. It gets the body to burn more fat for energy, even when you’re lying on the couch.

So you can shed the belly fat and replace it with lean, hard muscles without killing yourself in the gym or starving yourself.

Here’s why this 45-second activity works so well for fat loss. 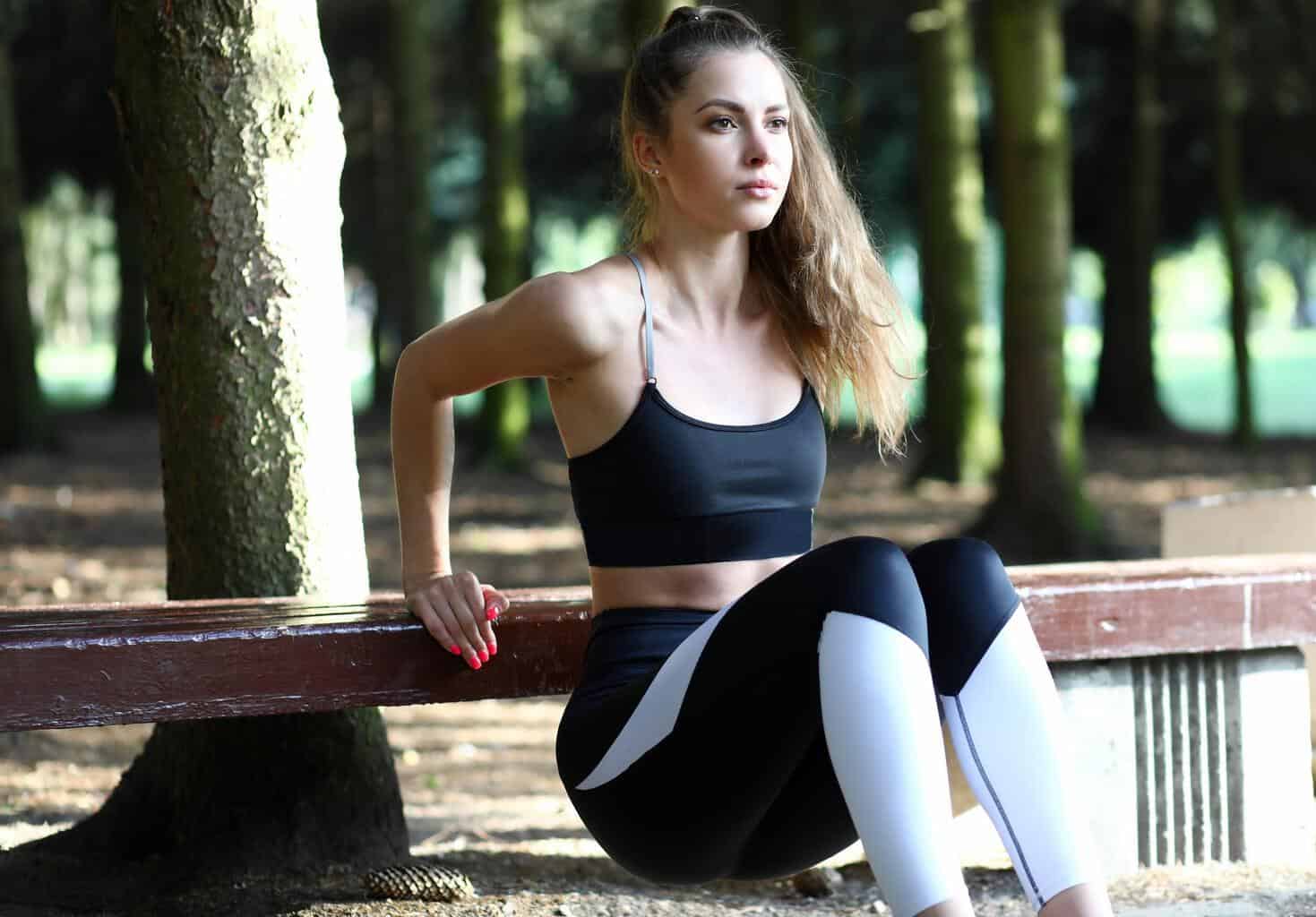 The modern diet tends to make people fat and diabetic. And it kills libido at the same time.

Many foods have bad fats and other bad stuff in them, and these are inflammatory…which leads to illness and fat gain.

Scientists have discovered that colorful compounds found in berries can protect against obesity and insulin resistance caused by a standard modern diet.

Researchers conducted these animal experiments at The Departments of Nutrition, University of California, Davis. The journal Redox Biology published the results.

But some natural foods have anti-inflammatory compounds that, theoretically, could prevent this.

These scientists wanted to find out if natural anti-inflammatory compounds found in berries could have a beneficial effect on obesity induced by a high-fat diet.

“Consumption of diets high in fat promotes tissue inflammation, but current evidence supports the idea that some foods can mitigate obesity and type 2 diabetes.”

So the scientists experimented with a couple of these berry flavonoids.

“This work investigated if supplementation with berry flavonoids could mitigate the effects of consuming a high-fat diet in mice.”

They fed some of the mice a normal diet.

And they fed other mice a high-fat diet.

They gave supplemental berry flavonoids to some of the high-fat mice.

The obesity-preventing effects of the berry flavonoids were visible after only one month!

Animals given the supplement gained less weight on the high-fat diet.

“From 4 and through the following weeks, the body weight gain for berry flavonoid groups was significantly lower than for the high-fat only group.”

These compounds found in berries seem to mitigate excessive weight gain from a high-fat diet.

This will help libido.

At 3.5 months into the experiment, the scientists found that higher doses of berry flavonoids were even more protective against high-fat diet obesity.

“At week 14, there was a dose-dependent decrease in body weight, depending on the amount of berry flavonoids in the diet.”

Animals given the high-fat diet were over 30% heavier at the end of the experiment, compared to animals given a normal diet.

“At the end of the study, consumption of the high-fat diet caused a 31% higher body weight compared to controls.”

Animals given the high dose of berry flavonoids along with a high-fat diet only gained half as much weight.

“At the end of the study, the body weight of mice given high-dose berry flavonoids was 14% lower than in high-fat diet fed mice.”

The high-fat diet also causes dyslipidemia: elevated fat and cholesterol in the blood.

“Plasma cholesterol and triglyceride levels were 26% and 9% higher in high-fat diet fed mice.”

Yeah, they actually prevented increases in triglycerides and cholesterol.

“Supplementation with berry flavonoids prevented the increase of plasma triglyceride concentrations, plasma cholesterol increase was prevented at the dose level.”

“Fasting plasma glucose and insulin were 40% and 130% higher, respectively, in the high-fat diet fed mice.”

“In the high-dose group, blood sugar and insulin showed values similar to those observed in the control group fed a lower-fat diet.”

The supplemental blood sugar and insulin prevented much of the inflammation associated with a high-fat diet.

The scientists believe that berries or berry supplements could be helpful in reducing obesity and type 2 diabetes.

“Consumption through diet or by supplementation could control the adverse effects of Western-style diets, including overweight, obesity, and T2D.”

Here are great sources of one of the berry compounds they tested:

And here are great sources of the other berry compound they tested:

Hmmm, bilberry is in there twice. I’m going to have to check those out!

You should always consult a healthcare professional about diagnosing and treating metabolic disorders.

Diabetic men have what is called internal inflammation – and this kills the beta cells that make insulin.

Scientists have discovered how to stop inflammation fast – and this stops the diabetes and restores normal blood sugar.

So why haven’t diabetics been told about this breakthrough?

Diabetic Big Pharma is the scourge of type 2 diabetes – they are insistent on selling men medications rather than cures.

Fortunately, I put together a simple and free protocol that will banish diabetes by banishing the inflammation inside the body.

And important: it also fixes erection problems that go along with type 2 diabetes. It’s wonderful!

Matt Cook is editor-in-chief of Daily Medical Discoveries. Matt has been a full time health researcher for 26 years. ABC News interviewed Matt on sexual health issues not long ago. Matt is widely quoted on over 1,000,000 websites. He has over 300,000 daily newsletter readers. Daily Medical Discoveries finds hidden, buried or ignored medical studies through the lens of 100 years of proven science. Matt heads up the editorial team of scientists and health researchers. Each discovery is based upon primary studies from peer reviewed science sources following the Daily Medical Discoveries 7 Step Process to ensure accuracy.
Daily Medical Discoveries has strict sourcing guidelines and relies on peer-reviewed studies, academic research institutions, and medical associations. We avoid using tertiary references. You can learn more about how we ensure our content is accurate and current by reading our editorial policy. To continue reading about berry flavonoids and other topics that pertain to men, click here. If you’d like further information, feel free to check out these references: