Want to keep a young brain well into old age? It may be a lot more fun than you thought… And you might even be doing it now…

This Is the True Cause of Alzheimer’s Disease in Men

Most men have never heard of it. Doctors don’t warn people about it. 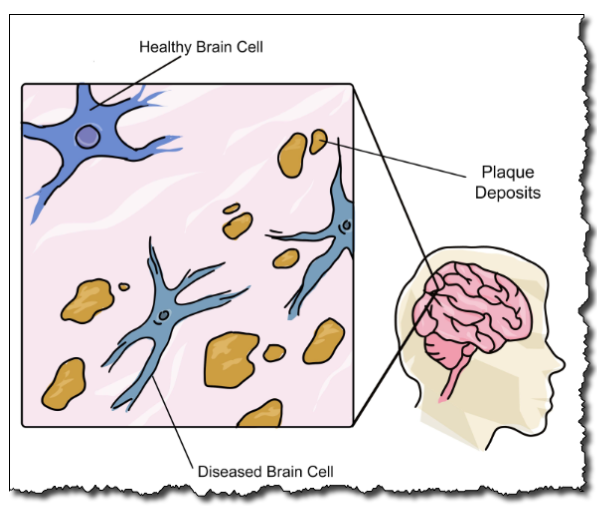 Until you have full-blown dementia or Alzheimer’s disease…

All from this one deadly type of fat…

Here’s how to stop this deadly fat from poisoning your body and giving you Alzheimer’s disease.

Men Who Do This Will Never Get Alzheimer’s

Turns out those music lessons your mom made you take might have been good for you after all.

When it comes to the way your brain works, knowing how to play a musical instrument – or knowing a second or even a third language – can have serious protective effects.

And don’t worry, you can still get these benefits even if you don’t know how to play an instrument or speak a second language now…

I’ll show you how in a bit.

I’m not a super-young guy anymore.

And I don’t think there’s anything more terrifying than the thought of dementia as I get into my older years.

Thankfully, just as you can exercise your physical body to make your body (and brain) work better, no matter how old you are…

You can also work your brain so that you are less likely to develop dementia or Alzheimer’s.

If you were a band geek or loved learning a second language, then your brain is probably more efficient than the brains of people who don’t know music or multiple languages.

“Whether you learn to play a musical instrument or speak another language, you’re training your brain to be more efficient, suggests a Baycrest study.”

This efficiency seems to come from how working memory functions.

Working memory has to do with immediate and conscious processing power.

In the study, people who were musical or bilingual were able to use fewer brain resources when completing a working memory task.

“Researchers found that musicians and people who are bilingual utilized fewer brain resources when completing a working memory task, according to recently published findings in the journal, Annals of the New York Academy of Sciences.”

This means that people who are bilingual or musical require less brain effort to perform tasks.

That’s pretty great in and of itself…

But what’s particularly interesting is that having a better working memory can delay the onset of mental decline as we age.

And that right there is the big payoff.

“These findings show that musicians and bilinguals require less effort to perform the same task, which could also protect them against cognitive decline and delay the onset of dementia…”

We used to think that the brain was static – that once you matured it really didn’t change very much.

But now science has shown us that the brain is very elastic.

This means that you can change your brain with training…

Yep, you can make it better or you can let it slide.

By choosing the right experiences, you can give yourself a real edge for aging well.

“Our results also demonstrated that a person’s experiences, whether it’s learning how to play a musical instrument or learning] another language, can shape how the brain functions and which networks are used.”

It doesn’t matter how old you are.

The good news is that your brain functions in a way that remains fluid throughout your entire life.

So, even if you didn’t learn a musical instrument or a second language as a kid, if you take classes now you can still get a lot of the benefits of faster brain processing speeds…

…which will also help you stave off dementia.

For language, there are several fun apps available that help you learn a new language fairly quickly.

One is called DuoLingo and another is Babbel.

And these are just two of the many that are available.

Usually, these apps have quick lessons that last about 5 to 10 minutes a day, and you’d be amazed at how fast you can pick up languages from them.

Taking music lessons is also a great option – even in your 50s or 60s or later.

If you always wanted to shred on the guitar, then start taking guitar lessons!

If you’d rather take flute lessons, then do that.

And the easiest instrument to learn is the piano – you can get an electronic one at not much expense.

Learning any instrument or any language at just about any age has some serious beneficial effects.

It’s never too late to make your brain work for you.

And you will help protect it against aging diseases such as dementia and Alzheimer’s in the process.

Single? Try Asking a Woman This One Question (Gets Her to Fall For You)

No matter what language you say it in, this one question gets a woman dying to be with you.

Just ask her this one question, and prepare to be amazed.

You can send it to her in an email. You can call her up. Or you can ask her in person the next time you see her.

And when you do, prepare for her to want to be your loyal, loving girlfriend right away.

Here’s the one question you need to ask her. 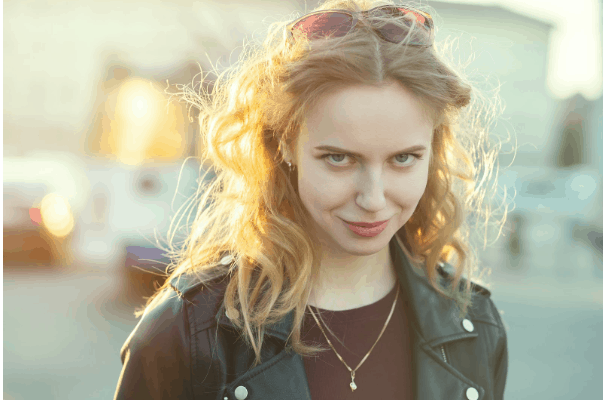 Matt Cook is editor-in-chief of Daily Medical Discoveries. Matt has been a full time health researcher for 26 years. ABC News interviewed Matt on sexual health issues not long ago. Matt is widely quoted on over 1,000,000 websites. He has over 300,000 daily newsletter readers. Daily Medical Discoveries finds hidden, buried or ignored medical studies through the lens of 100 years of proven science. Matt heads up the editorial team of scientists and health researchers. Each discovery is based upon primary studies from peer reviewed science sources following the Daily Medical Discoveries 7 Step Process to ensure accuracy.
Daily Medical Discoveries has strict sourcing guidelines and relies on peer-reviewed studies, academic research institutions, and medical associations. We avoid using tertiary references. You can learn more about how we ensure our content is accurate and current by reading our editorial policy. To continue reading about Alzheimer’s and other topics that pertain to men, click here. If you’d like further information, feel free to check out these references: