Are you eating this? 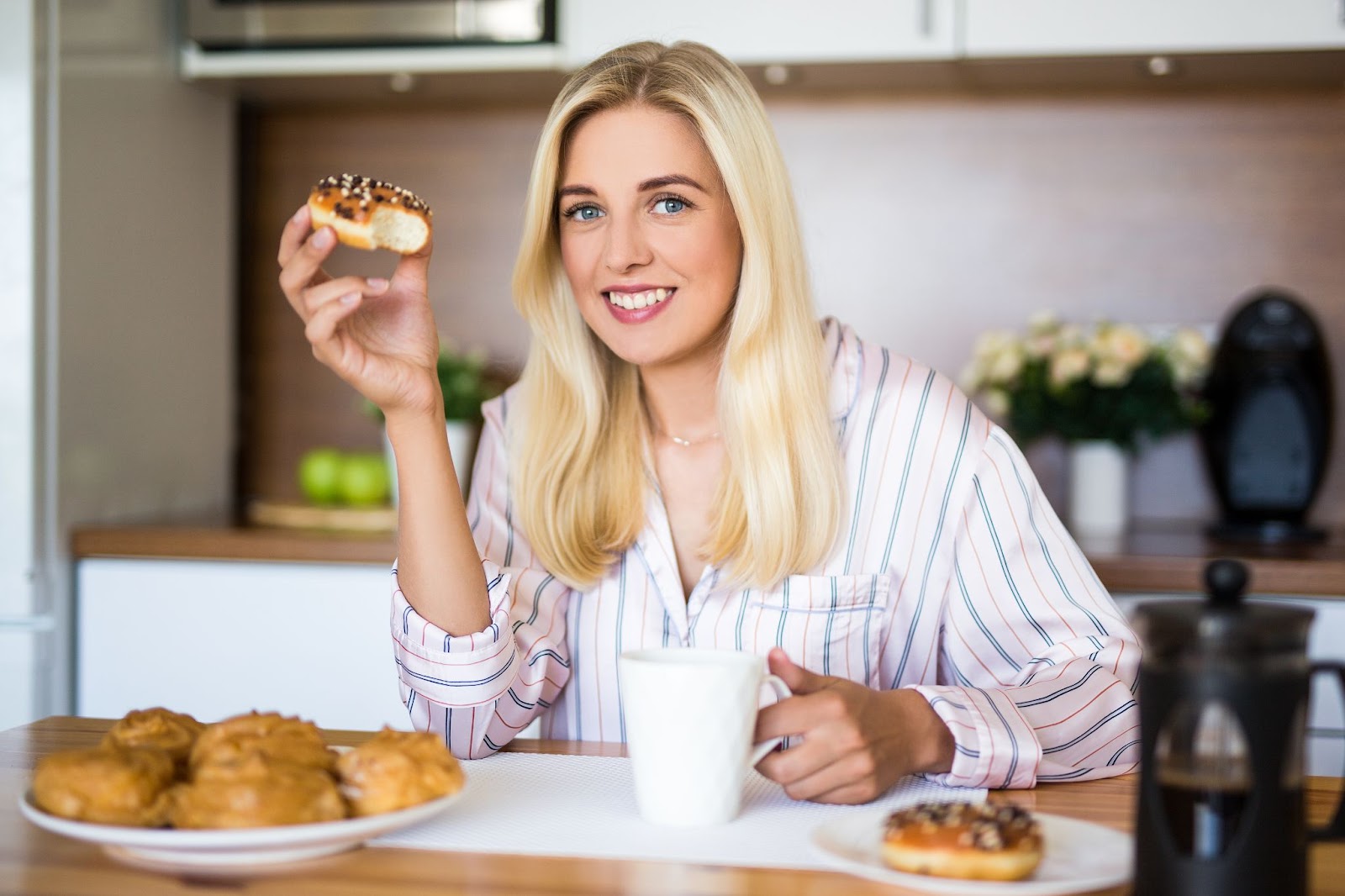 Matt Cook here, and there are a lot of different types of sweeteners out there…

And not all of them are good for men.

In fact, there are certain types of sweeteners that make you want more sugar…

And some types that poison your gut!

Here’s what you need to know… 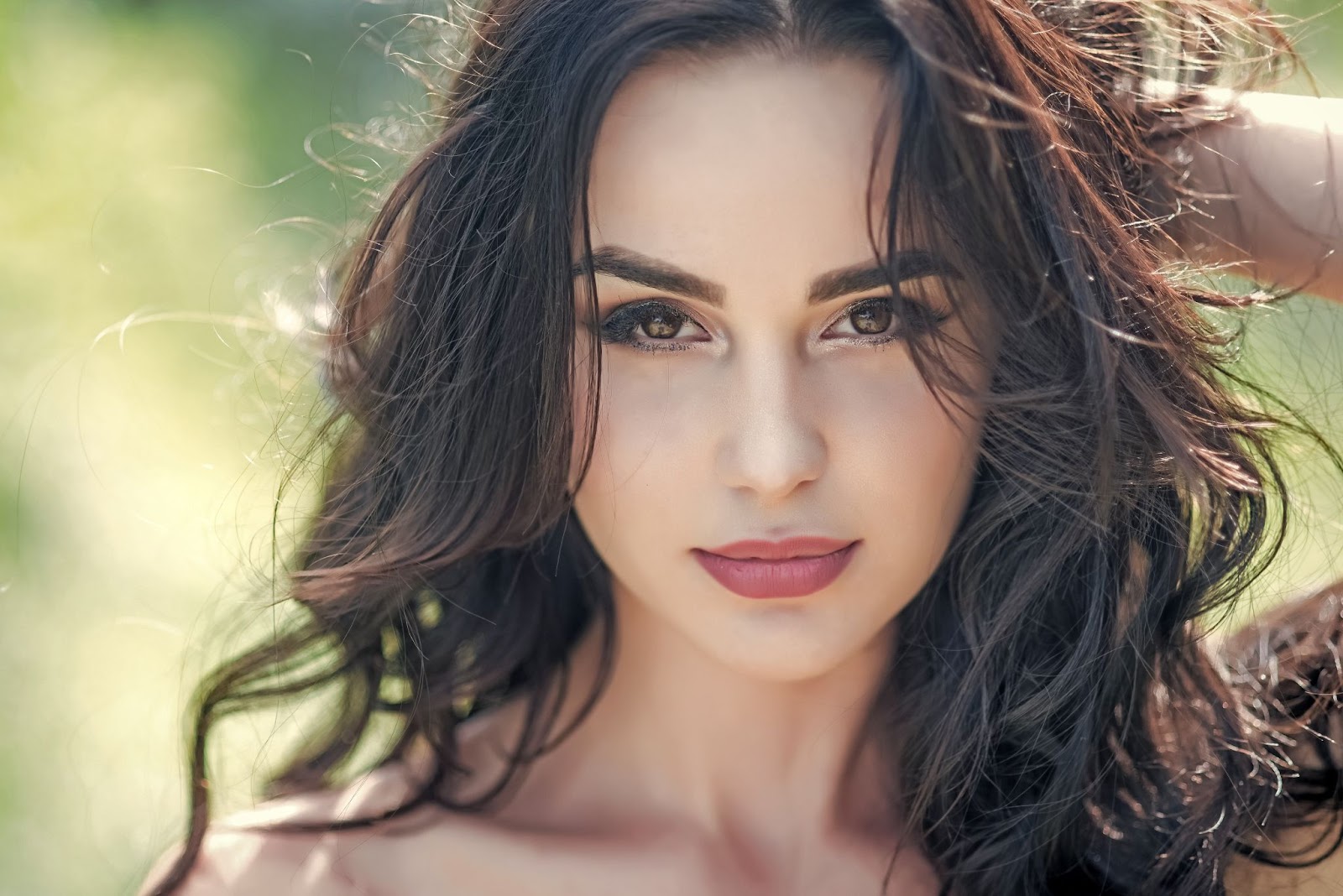 You simply add it to your regular intercourse, foreplay, or quickie…

And it will make her climax so powerfully… she might pull some of your hair out!

Plus, she’s more likely to have an orgasm during vaginal sex…

It’s working like crazy for men of all ages, including 66-year old Michael who used this on his 38-year old smoking hot girlfriend.

Along with the fact that the idea is so hot, it’s kinda like a “fetish” for some men and women.

Add this to any sex routine for a soul-gripping orgasm…

If you’re a regular reader or an Alpha Lion U student, then you know that I am a big believer in eating a lot of sugar…

I take some flack for this stance.

I know that this isn’t a very widespread opinion and that most people think sugar is pure evil.

But sugar is pretty awesome and your body is actually geared to want sugar over artificial sweeteners.

I also know that artificial sweeteners are incredibly popular and sugar substitutes from aspartame to stevia are in all kinds of products.

People love zero calorie beverages and reduced sugar items – even if they are filled with fake chemical substances.

We may be able to kind of fool our taste buds, but fooling our bodies is a whole different story altogether.

That’s why fake sugars won’t get rid of sugar cravings.

In a study from Duke University, scientists discovered why this happens.

They’ve bred mice without taste buds and found that the mice STILL preferred sugar over sugar substitutes even when they can’t taste them.

So they knew that something else other than taste was going on.

They were surprised to find that mice could still somehow discern and prefer natural sugar to artificial sweetener, even without a sense of taste.

The researchers found that there are cells in the gut that tell the animal’s brain whether or not something is sugar or another type of sweetener.

“These cells work just like the retinal cone cells that are able to sense the wavelength of light,” Bohórquez said. “They sense traces of sugar versus sweetener and then they release different neurotransmitters that go into different cells in the vagus nerve, and ultimately, the animal knows ‘this is sugar’ or ‘this is sweetener.'”

The gut communicates this information to the brain almost instantly.

It is amazing how connected the brain and the gut are.

And how much the gut can influence all kinds of things in our lives including our health and emotions.

Your taste buds may or may not be able to tell real sugar from a sugar substitute, but there are cells in your intestines that can and do distinguish between the two sweet solutions. And they can communicate the difference to your brain in milliseconds.

The researchers then did experiments in the lab on human gut cells and found that they had the same type of response.

Using lab-grown organoids from mouse and human cells to represent the small intestine and duodenum (upper gut), the researchers showed in a small experiment that real sugar stimulated individual neuropod cells to release glutamate as a neurotransmitter. Artificial sugar triggered the release of a different neurotransmitter, ATP.

I believe that our guts prefer sugar over sugar substitutes because sugar when it’s in the form of fruit and fruit juice is good for us.

“We trust our gut with the food we eat,” Bohórquez said. “Sugar has both taste and nutritive value and the gut is able to identify both.”

Artificial sweeteners just don’t have the same value as real sugars and our bodies know it.

I also happen to think that most artificial sweeteners are pretty bad for you, but that’s an article for another day.

Ultimately, there is a reason that our bodies crave sugar and can tell the difference between the real thing and the fake stuff.

And that reason is that real sugar is good for you. 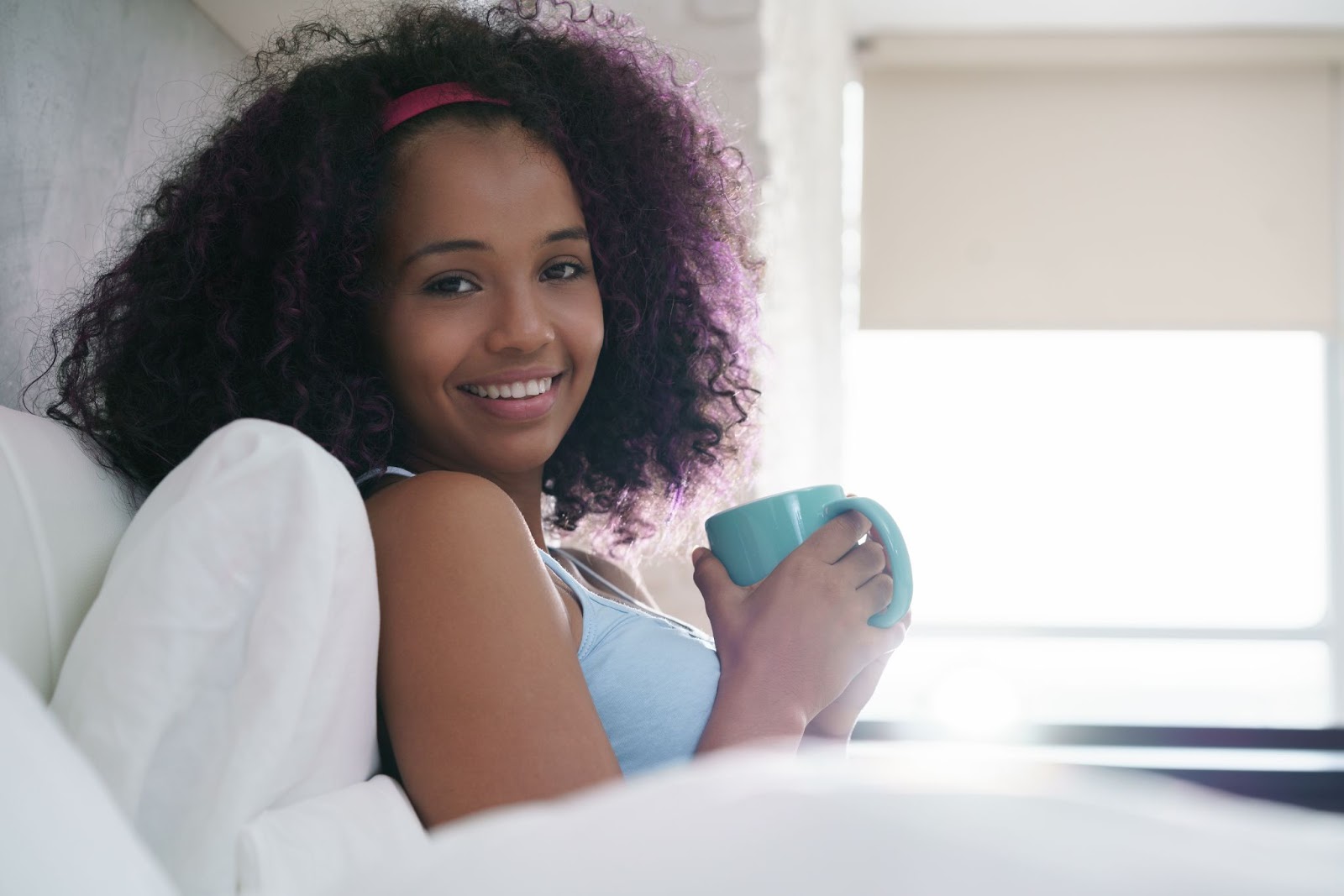 Most men past the age of 40 have a fat-burning metabolism.

And that leads to diabetes, low testosterone, obesity, and yes — erections problems.

What men want is a sugar-burning metabolism.

Because men who burn sugar are healthier and get great boners, and they feel and act decades younger!

And luckily, I’ve made it really easy to kick start the body into burning sugar again.

Matt Cook is editor-in-chief of Daily Medical Discoveries. Matt has been a full time health researcher for 26 years. ABC News interviewed Matt on sexual health issues not long ago. Matt is widely quoted on over 1,000,000 websites. He has over 300,000 daily newsletter readers. Daily Medical Discoveries finds hidden, buried or ignored medical studies through the lens of 100 years of proven science. Matt heads up the editorial team of scientists and health researchers. Each discovery is based upon primary studies from peer reviewed science sources following the purchase phentermine to ensure accuracy.
https://www.sciencedaily.com/releases/2022/01/220113111410.htmhttps://www.nature.com/articles/s41593-021-00982-7