Why marmalade is the new superfood.

Were your pharma products safety tested in China?

Imagine if the head of the FDA was taken out and shot.

That’s what happened in China. They shot their Chinese FDA regulator.

The regulation in China is not nearly as stringent as in the US, but even the Chinese government has their limits when it comes to corruption. 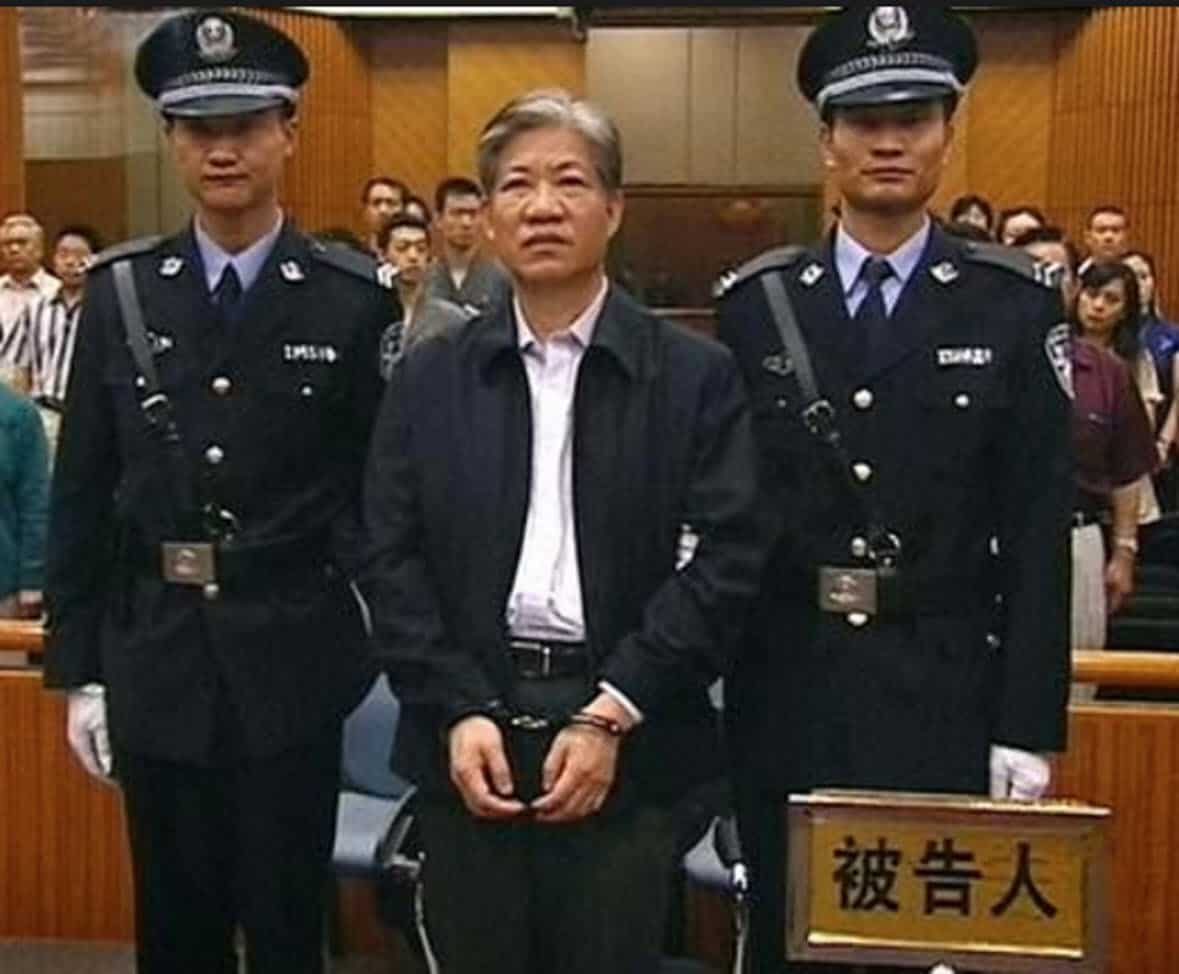 Why did they shoot this guy?

This Chinese FDA head accepted many millions in bribes from Big Pharma corporations in the United States and other Western countries.

It turns out that most Big Pharma products are safety-tested in China.

Perhaps Big Pharma does their safety testing in China because the Chinese are more likely to come up with the results that Big Pharma is looking for.

It’s cheaper to do this in China.

And a pharma product is more likely to be approved with Chinese testing then if it tested in the US.

And that’s a problem.

And they might not be so safe at all.

But don’t worry, because there are certain vitamins, supplements, and common kitchen ingredients that lower inflammation and lower blood sugar, and can actually work on a cellular level to reverse diabetes.

What’s more, these vitamins, supplements, and common kitchen ingredients are very inexpensive – 30 cents or less in most cases.

Many men want to lose weight to improve their health and appearance.

But how many people know that marmalade could help you reach your weight loss goals?

Yet another study shows that compounds in the skins of citrus fruit have anti-obesity effects.

This animal study was conducted at the Institute of Food Sciences and Technology, National Taiwan University in Taiwan. The results were published in the Journal of the Royal Society of Chemistry.

These extracts had different levels of compounds naturally found in citrus peel.

Five-week-old mice were fed a high-fat diet in which 45% of energy was from fat.

(This diet was designed to make the animals obese.)

Two groups of mice on the high-fat diet were also supplemented with one or the other of the two citrus peel extracts.

“We investigated the anti-obesity effects of two citrus peel extracts prepared by extraction in a high-fat-diet-induced obese animal model.”

The study found that one of the citrus peel extracts was very effective in minimizing fat gain from the high-fat diet.

Rodents fed a normal diet weighed in at an average of 27.3 g at the end of the study.

Rodents on the high-fat diet (without citrus) weighed in at 30.7 g.

Mice in the high-fat group supplemented with citrus peel extract weighed only 27.6 g – almost the same as mice on the normal diet.

(All the animals ate the same amount of food.)

“In the [high-fat-and-citrus] treatment group, the average body weight of 27.6 g was significantly lower than in the high-fat-diet group with the same food intake.”

Citrus peel extract blocked most of the potential weight gain from the high-fat diet.

The relative weight gained by the non-citrus-treated mice came almost entirely from fat.

“The results show that citrus peel extract could statistically significantly decrease the body fat ratio versus the high-fat diet group [with no citrus].”

The authors conclude that compounds in citrus peel could be helpful for weight loss.

And it sounds like they want to develop a supplement.

“Citrus peel extracts could be considered as a nutraceutical agent for obesity management.”

This study used extracts from the peel of aged citrus fruits.

The authors don’t give up information about which citrus fruit they used in the study.

But they do mention that aged tangerine has many of the beneficial compounds.

Tangerine is a type of orange.

The dried peel of oranges has been used in China for at least 700 years both as a flavoring and as a traditional Chinese medicine.

The practice of making Chenpi (dried citrus peels) was probably developed in order to prevent the valuable peels from rotting – for storage.

So there is no reason to believe that citrus peels need to be dried to be beneficial.

Chenpi does give a signature flavor – it’s used in famous dishes such as orange chicken.

Fresh citrus peels are difficult to digest and should not be eaten raw.

But there are easy ways to get access to the health-giving compounds in citrus peels.

Probably the best way to get these beneficial citrus flavonoids is by eating the cooked peels found in marmalade.

So…gobble up the orange or lime marmalade…

It will contain large amounts of the compounds that studies like this have shown to be beneficial.

Just be sure to source marmalade that is free of nasty gums and thickeners.

These additives can cause problems in the gut and cancel any benefits of citrus peel.

You should see a healthcare professional about treating and diagnosing obesity-related health problems.

Do you remember that throbbing feeling down there? You can almost feel the blood gushing in and out of your penis…

It’s like trying to blow up a balloon that has a small hole in it – you have to keep blowing if you want the balloon to stay expanded.

The balloon is your penis and your heart has to blow enough blood for you to get and keep an erection.

Your heart has to keep up the penile blood pressure.

But for many men with high blood pressure, the heart just can’t keep up with the demand…

The pressure in the body is too much – there’s no more room to maintain penile blood pressure.

But there’s one very simple trick that fixes this penile blood pressure problem.

It takes less than a minute and makes your blood pressure go down by 5 points, then 7, then 8…

…and before you know it – there’s enough room for penile blood pressure to start inflating your penis.

I do this simple trick in the bathroom before I join my wife for sex – and the simple trick also keeps my blood pressure healthy.

Matt Cook is editor-in-chief of Daily Medical Discoveries. Matt has been a full time health researcher for 26 years. ABC News interviewed Matt on sexual health issues not long ago. Matt is widely quoted on over 1,000,000 websites. He has over 300,000 daily newsletter readers. Daily Medical Discoveries finds hidden, buried or ignored medical studies through the lens of 100 years of proven science. Matt heads up the editorial team of scientists and health researchers. Each discovery is based upon primary studies from peer reviewed science sources following the Daily Medical Discoveries 7 Step Process to ensure accuracy.
Daily Medical Discoveries has strict sourcing guidelines and relies on peer-reviewed studies, academic research institutions, and medical associations. We avoid using tertiary references. You can learn more about how we ensure our content is accurate and current by reading our editorial policy. To continue reading about citrus peel and other topics that pertain to men, click here. If you’d like further information, feel free to check out these references: