Strangely, blood pressure can make a man’s penis bigger…here’s why…

How to lower blood pressure to increase penis size

Blood flow is the key to getting large and engorged erections.

So if there’s not enough blood flowing to a man’s penis, it will shrink and look smaller than it really is…

But the second you get lots of hot, pumping, oxygen-rich blood flowing to your penis again, the bigger you’ll look…

The chambers of the penis will expand with fresh blood, and this will make you have bigger and more engorged erections almost instantly. 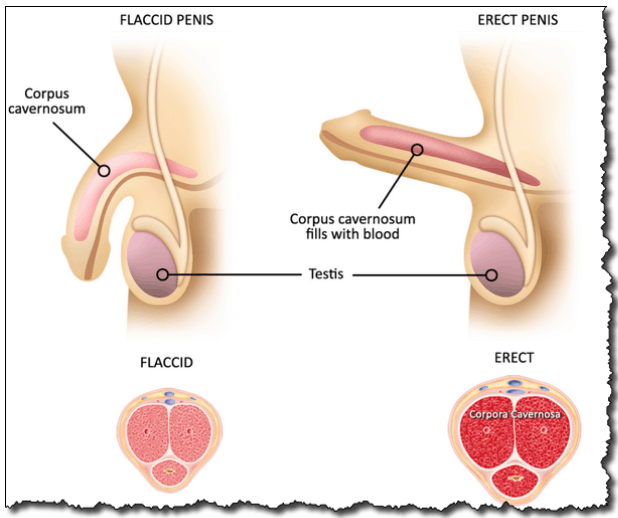 Here’s a report I’ve put together showing men how to get better blood flow and, at the same time, naturally increase their penis size.

Zinc deficiency and testosterone – the myth and the truth

Zinc is an essential dietary mineral with a great tie-in to testosterone.

And some studies show that low zinc can cause mental problems that may lead to dementia.

Scientists also know that people with low zinc have a higher risk of high blood pressure.

Researchers have found that zinc affects the way the kidneys handle sodium (salt).

The research could explain the relationship between zinc and blood pressure.

It could also explain the seemingly contradictory effect of salt on blood pressure.

These researchers carried out their animal experiments at Research Service, Atlanta VA Medical Center and published their results in the American Journal of Physiology.

Zinc is a dietary mineral that has dozens of functions in the body. Low levels of zinc can lead to all sorts of problems.

“Zinc deficiency is a common comorbidity of many chronic diseases.”

People with type 2 diabetes or chronic kidney disease are often low in zinc.

These diseases are associated with a greater risk of high blood pressure.

“Zinc deficiency is a common comorbidity with type 2 diabetes and chronic kidney disease. In these patients, the incidence of hypertension is high.”

“Populations with low dietary zinc intake of zinc have a high prevalence of hypertension.”

But researchers were not sure whether zinc deficiency caused blood pressure problems – or if it was just associated with them.

“With the zinc deficiency alone is sufficient to alter blood pressure is unknown.”

So the researchers conducted a number of experiments with mice.

“Adult mice were fed a zinc-adequate or a zinc-deficient diet to explore the role of zinc in blood pressure regulation.”

Animals that didn’t get enough zinc had periods of high blood pressure.

After that, they gave some of the zinc-deficient mice a diet that gave them adequate zinc.

“A subset of zinc-deficient mice were returned to a zinc-sufficient diet.”

When those animals got enough zinc, their blood pressure problems went away.

Further experiments showed the researchers what was going on.

The researchers found that zinc changes the way that the kidneys handle sodium.

The way that kidneys deal with sodium has a huge effect on blood pressure.

The animals with low zinc – their kidneys held on to too much salt.

When they gave the animals enough zinc, the animals were able to remove the excess salt in their urine – and then their blood pressure normalized.

These results could explain some of the conflicting studies done on salt and blood pressure over the years.

Low zinc levels may actually be the cause of blood pressure problems affected by salt.

“Understanding the mechanisms of zinc-deficiency-induced blood pressure dysregulation may have an important therapeutic impact on hypertension treatment.”

Zinc deficiency could be a major cause of high blood pressure.

Researchers at the University of Texas conducted a deep study into zinc requirements. They published their findings in the Journal of Trace Elements in Medicine and Biology.

That research found that more than one in four people could be at risk of zinc deficiency.

“Conservative estimates suggest that more than 25% of the world’s population is at risk of zinc deficiency.”

Zinc supplements are easily available (though it is possible to take too much zinc).

Oysters are a great dietary source of this essential mineral.

You should consult a healthcare practitioner about treating and diagnosing health-related problems.

Now, you will get better… And you won’t ever have to learn to give yourself shots or do twice-daily blood sugar “finger pricks.”

No: You won’t ever get diabetes.

And if you WERE diabetic, now you are NOT. 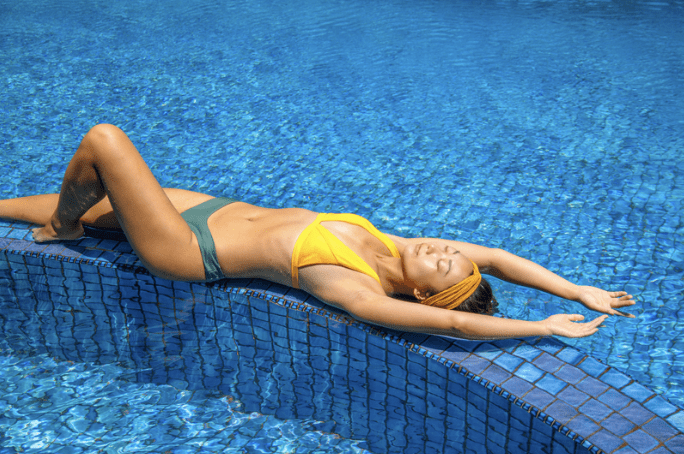 It works by inhibiting lipolysis.

It literally forces your cells to thrive on sugar again.

So you now always have normal blood sugar thanks to this 30-cent remedy.

Try this: In 3 months, go to the lab. I promise you that they’ll say “your blood sugar is normal” just from this.

Click here to discover how to use this 30-cent remedy and reverse your diabetes.

Matt Cook is editor-in-chief of Daily Medical Discoveries. Matt has been a full time health researcher for 26 years. ABC News interviewed Matt on sexual health issues not long ago. Matt is widely quoted on over 1,000,000 websites. He has over 300,000 daily newsletter readers. Daily Medical Discoveries finds hidden, buried or ignored medical studies through the lens of 100 years of proven science. Matt heads up the editorial team of scientists and health researchers. Each discovery is based upon primary studies from peer reviewed science sources following the Daily Medical Discoveries 7 Step Process to ensure accuracy.
Daily Medical Discoveries has strict sourcing guidelines and relies on peer-reviewed studies, academic research institutions, and medical associations. We avoid using tertiary references. You can learn more about how we ensure our content is accurate and current by reading our editorial policy. To continue reading about Zinc deficiency and other topics that pertain to men, click here. If you’d like further information, feel free to check out these references: