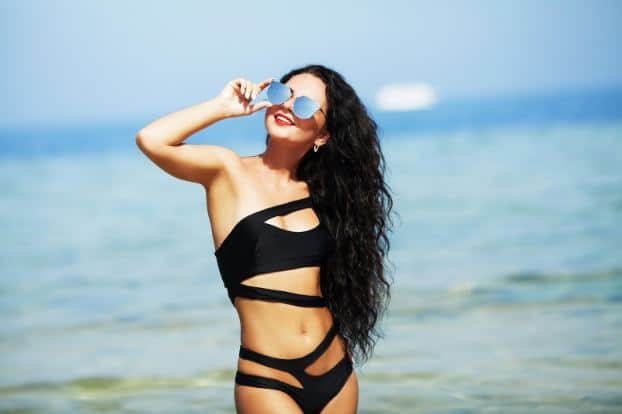 What your doctor won’t tell you: This is the most “harmful, toxic, and dangerous threat to a long, healthy life.”

And yet doctors don’t tell you about it.

Almost every chronic disease stems from gut problems and changes in gut bacteria, including:

So it makes sense that longevity may be affected by changes to the gut.

These researchers worked out of McGill University in Canada and published their results in the journal Scientific Reports.

Some gut bacteria have now been shown to cause aging – and they are strongly implicated in many chronic diseases.

“Variations in the gut microbiota have been associated with age-related phenotypes.”

In this study, the scientists experimented with different compounds that can affect the types of bacteria that live in the gut.

They used probiotics and a herbal preparation (more on that later) and, basically, gave probiotics and prebiotics to fruit flies (Drosophila melanogaster).

Lifespan massively increased when they supplemented the fruit flies with probiotics or prebiotics.

“In flies treated with the probiotics alone or prebiotics alone, there was a significant 16- and 14-day increase in longevity.”

These flies normally have a maximum lifespan of 40 days.

Supplementation with probiotic bacteria or a prebiotic powder produced huge increases in longevity.

And then when the scientists combined the prebiotic and probiotic, lifespan increased even more.

Combining the supplements led to a more than 50% increase in longevity.

“Flies treated with the probiotic or synbiotic formulations had a 24- and 26- day increase in longevity.”

The animals treated with gut supplements were also leaner as they got older.

“By day 30, the probiotic formulation invoked a significant reduction in total weight compared to controls…”

The supplements prevented age-related sugar dysregulation in the lab experiments.

“The probiotic formulation completely rescued the elevation in total glucose by day 30.”

The bacteria that live in the gut affect blood sugar levels in humans too.

These tend to rise in the flies toward the end of their normal lifespan.

Again, improving gut bacteria has similar benefits on triglyceride levels in human studies (though not quite as extreme as for fruit flies).

As part of the processes of aging and disease, our energy metabolism can become damaged – this means we are less able to recover from stress.

This experiment shows that altering gut bacteria can rescue the metabolic machinery from the aging effects of stress.

This has important applications for aging and chronic disease.

It also used an ancient Ayurvedic herbal remedy known as Triphala, which consists of three plants.

“The dried components of Triphala were obtained from the Ayurvedic Pharmacy at Banaras Hindu University.”

It seems that this traditional medicine has potent effects on the gut – and those translate into protective effects against chronic disease and aging.

The alteration of gut bacteria may not produce a 50% increase in lifespan for humans – but the amazing benefits of a healthy gut are beyond doubt.

“The action of the gut microbiota on each of the key risk factors of aging makes it a powerful therapeutic tool against dementia, diabetes, obesity, heart disease, and other age-related chronic diseases.”

You should see a healthcare professional about the diagnosis and treatment of health problems.

The secret to living to 100 and beyond…

They have high cholesterol and high blood pressure, and their diets would make a vegan cry.

And they’re living to be 100 years old and more!

These men are defying old age while living like virile teenagers. 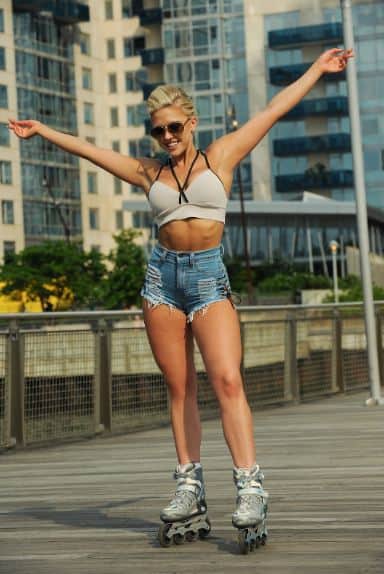 Matt Cook is editor-in-chief of Daily Medical Discoveries. Matt has been a full time health researcher for 26 years. ABC News interviewed Matt on sexual health issues not long ago. Matt is widely quoted on over 1,000,000 websites. He has over 300,000 daily newsletter readers. Daily Medical Discoveries finds hidden, buried or ignored medical studies through the lens of 100 years of proven science. Matt heads up the editorial team of scientists and health researchers. Each discovery is based upon primary studies from peer reviewed science sources following the Daily Medical Discoveries 7 Step Process to ensure accuracy.
Longevity extension in Drosophila through gut-brain communication https://www.nature.com/articles/s41598-018-25382-z