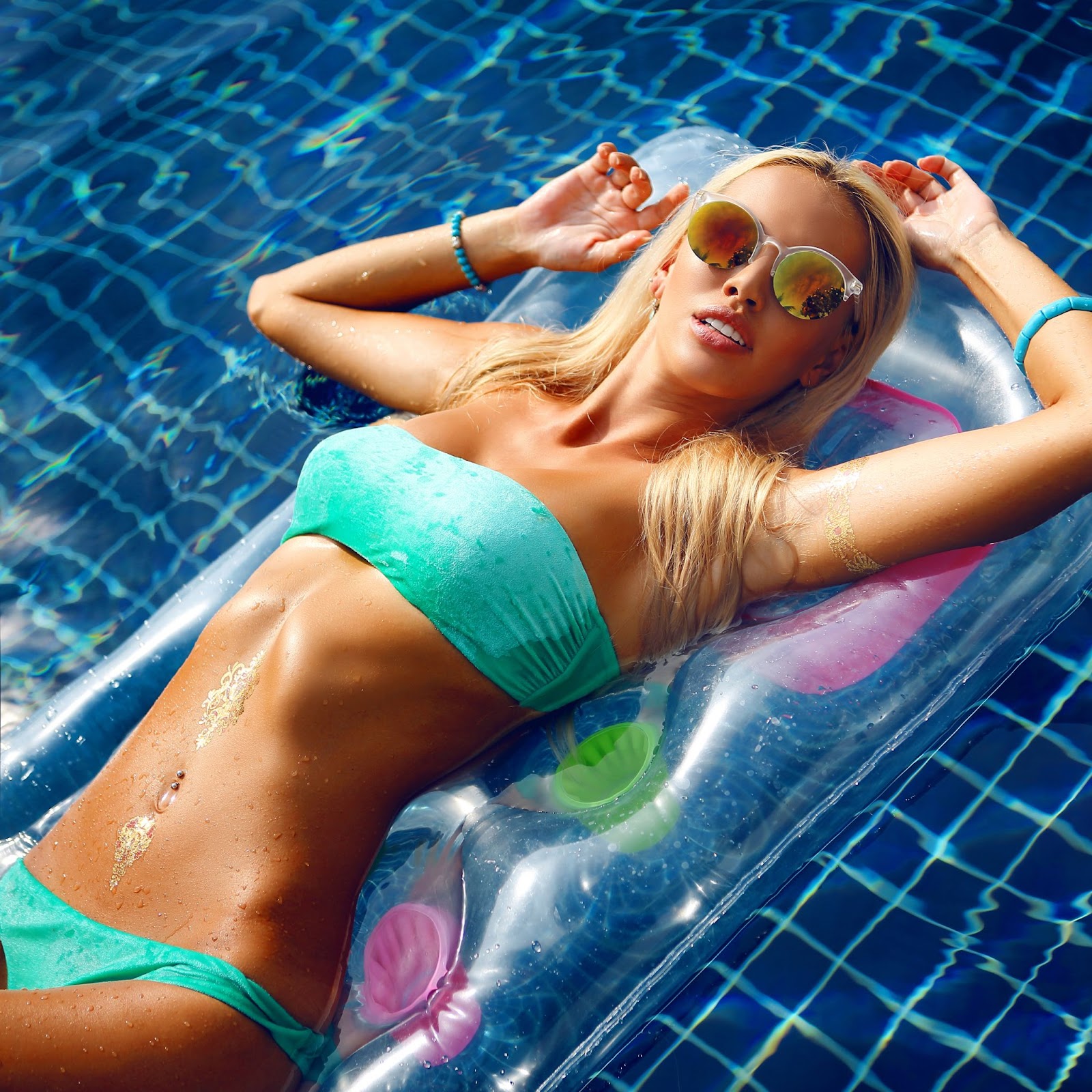 Matt Cook here, and cortisol is a highly inflammatory stress hormone that can wreak havoc on the male body.

When cortisol gets too high, testosterone falls…

And estrogen starts to rise…

You name it, cortisol can cause it.

And that’s why I’m getting really excited by magnesium…

You see, just a little bit of magnesium used in the right way can safely lower harmful cortisol levels… here’s how… 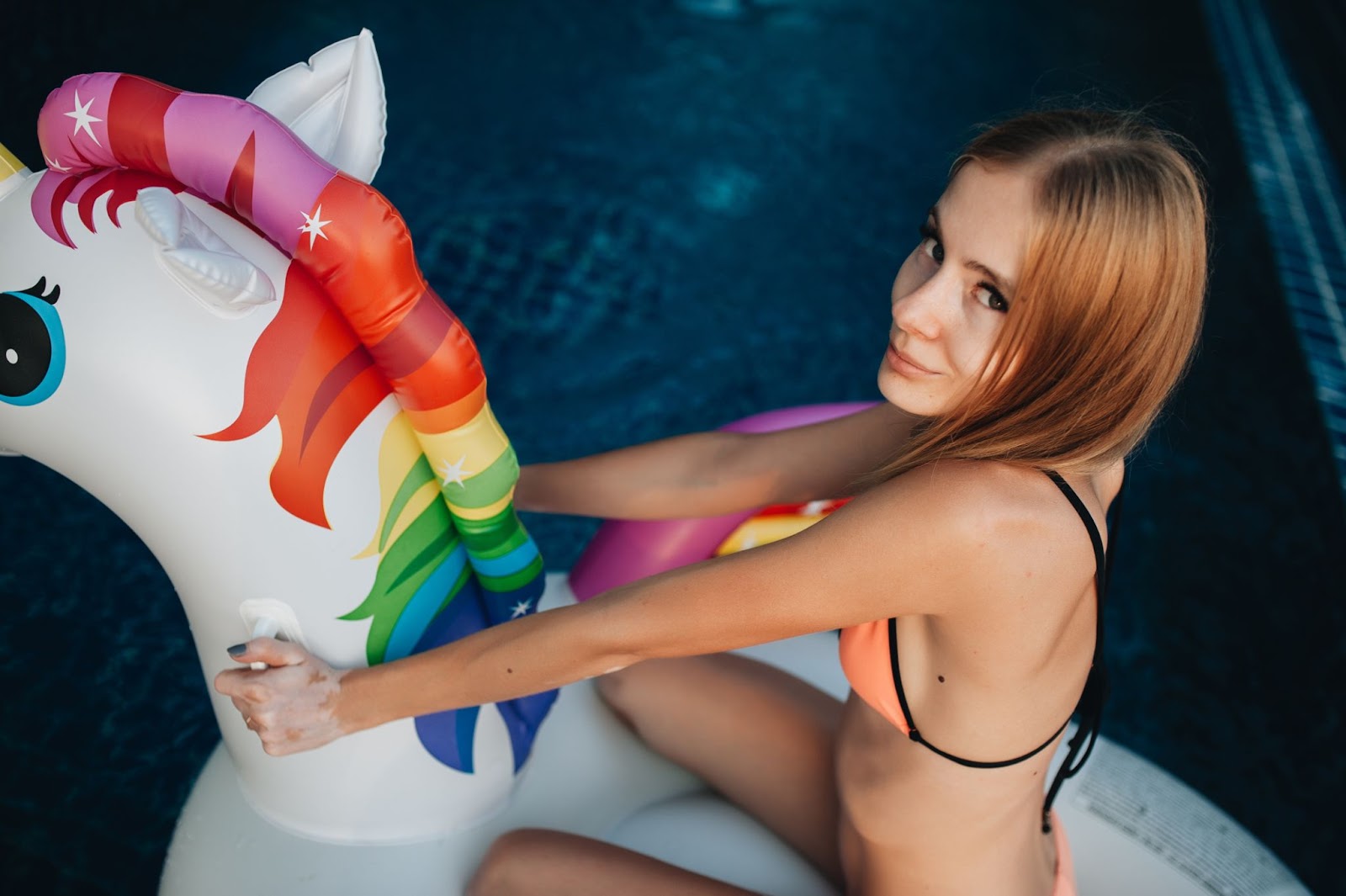 It’s something every man wants in high amounts to have great health and great sexual function.

But testosterone’s villain is estrogen… estrogen counteracts all the benefits of testosterone in men.

Inflammation affects the prostate, it slows the metabolism, it leads to unwanted fat gain (even man boobs)…

…and it can really hurt men’s rockiness.

And it all starts from too much estrogen.

But I’ve discovered that if you boost testosterone in this specific way, estrogen goes down and inflammation goes away…

And your health starts improving in major ways, along with better sexual performance!

Here’s how to boost your T in a way that naturally lowers estrogen and inflammation — doctors nicknamed it my “dangerous experiment” but it really works, and SAFELY too.

A little while back I did a lot of research on cortisol for a newsletter.

Reading about this stress hormone, I was once again struck by how many health problems it seems to cause.

These are just some of the health problems caused by high cortisol.

Health problems caused by this hormone are very common – but it is possible to lower cortisol – as I explained in that newsletter.

One tool which is useful to keep cortisol in check is magnesium.

Human studies have shown that this essential nutrient can decrease the amount of cortisol.

It does this, in part by helping the body to deactivate this stress hormone.

The human research was carried out at the University of Groningen in the Netherlands. The paper was published in Clinical Endocrinology.

But researchers are particularly interested in the role of magnesium in cardiovascular disease.

“Increasing magnesium intake might reduce the risk of cardiovascular disease.”

Cortisol is one of a number of stress hormones which have been strongly linked to the development of cardiovascular disease.

The researchers wanted to know whether the benefits of magnesium could be due to it causing reduction in cortisol.

“Whether potential effects of cortisol contributed to these beneficial effects on cardiovascular health remains unclear.”

Many of the changes which take place in cardiovascular disease take some time.

The progression or reversal of these disease processes can take months.

So it’s important when testing treatments for cardiovascular disease to do long-term studies.

“We studied the effects of long-term magnesium supplementation on glucocorticoid metabolism.”

Glucocorticoids are a class of hormones produced in the body – one of which is cortisol.

Cortisol can be converted into other glucocorticoid hormones which are far less harmful.

So they looked at the effect of 350mg of magnesium over a six month period in a group of 49 people between the ages of 45 then 70 years old.

Some were given supplements with no magnesium – the placebo group.

All of the participants were overweight and therefore at an increased risk of cardiovascular disease.

A good way to test how much cortisol is in the body is to see how much is in the urine.

Magnesium supplementation led to significantly lower levels of cortisol in the urine.

“After 24 weeks, urinary cortisol was decreased in the magnesium group compared to the placebo group.”

The researchers also found that the ratios of glucocorticoid hormones changed.

People taking magnesium had less cortisol and more of the inactive and relatively harmless glucocorticoids.

The conclusion is that magnesium helps the body to deactivate cortisol…

This happens because magnesium increases an enzyme which converts cortisol into cortisone.

“We observed a beneficial effect of magnesium supplement toward a lower 24 hour urinary cortisol excretion together with an increased activity of the 11β‐HSD type 2 enzyme.”

The researchers believe they have identified one reason why magnesium supplementation can lower the risk of cardiovascular disease.

“Our findings may provide another potential mechanism by which increased magnesium intake lowers cardiovascular disease risk.”

The mechanism by which magnesium lowers cortisol could help with other cortisol related diseases too. 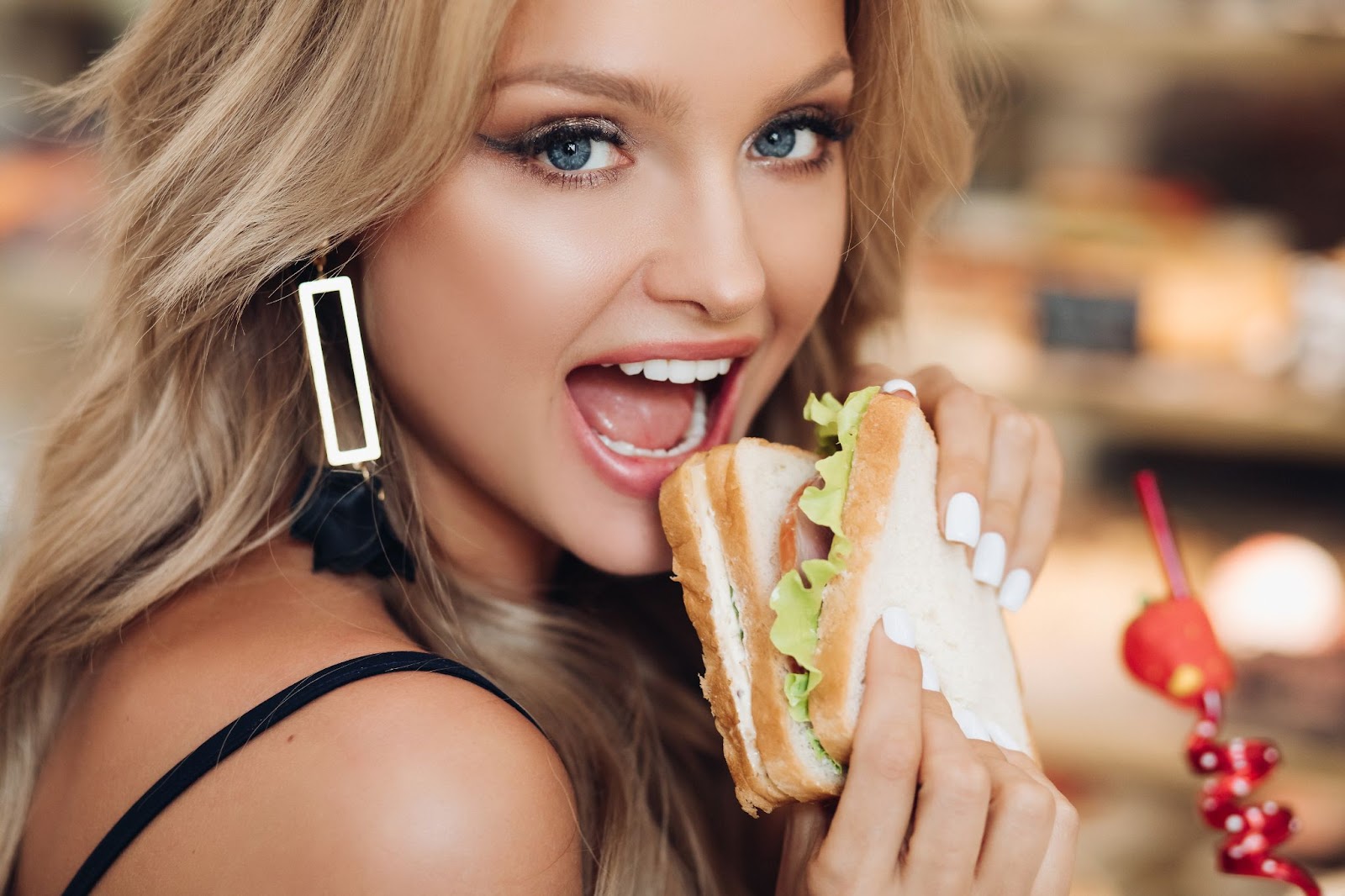 And these foods are perfect for giving men the magnesium they need to have great blood flow.

See, magnesium is important in relaxing the blood vessels to get good blood flow.

When the arteries are relaxed and flexible, more blood can flow through…

And that takes pressure off your heart, it helps raise testosterone, and it really gives men a big boost downstairs.

Matt Cook is editor-in-chief of Daily Medical Discoveries. Matt has been a full time health researcher for 26 years. ABC News interviewed Matt on sexual health issues not long ago. Matt is widely quoted on over 1,000,000 websites. He has over 300,000 daily newsletter readers. Daily Medical Discoveries finds hidden, buried or ignored medical studies through the lens of 100 years of proven science. Matt heads up the editorial team of scientists and health researchers. Each discovery is based upon primary studies from peer reviewed science sources following the viagra effects on women to ensure accuracy.
Long –Term Magnesium Supplementation Improves Glucocorticoid Metabolism: a Post–hoc Analysis of an Interventional Trialhttps://pubmed.ncbi.nlm.nih.gov/33030273/