Can this special “coagulation factor FVII” in chocolate increase blood flow to the penis and slash the risk of stroke?

Diabetics: How to get awesome erections again…

You know what a “towel hanger” is? LOL. Yeah, you could hang a towel on Dr. Willie down there and he’d still be straight as an arrow.

Yup. Like we used to have all the time (especially at the wrong moments, LOL, like in Ms. Summers’ class…)

It’s not fair. Having diabetes is a double whammy. Blood sugar problems and often erection problems.

In the man’s body, Type 2 diabetes ravages a man’s sex life and ruins things for him… making the most pleasurable and desirable activity (sex) impossible…

I have found that Type 1 diabetics, generally, are okay. But Type 2 diabetic men have a LOT of sexual performance problems…

So I wondered, what keeps Type 2 men from being able to have sex?

I spent years figuring out what that metabolic problem IS…

And I stumbled on research that was 60 years old, repeated many times…

And it revealed this simple 30-cent remedy… 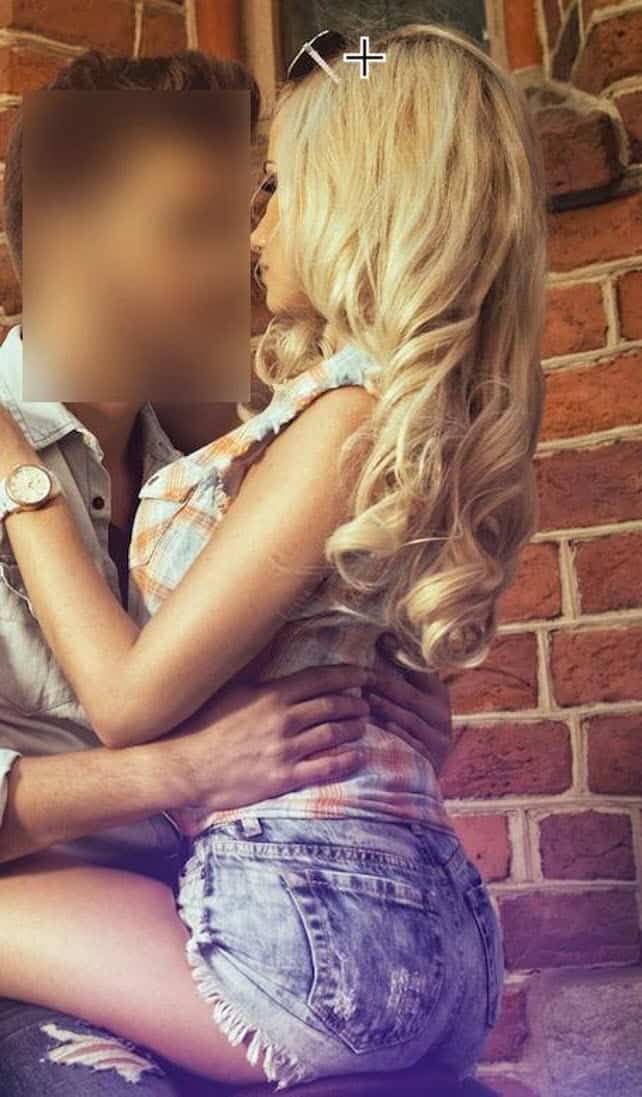 Is it true? Should you eat 3 bars of chocolate a day?

Stearic acid is in chocolate and animal fats (such as beef).

Scientists want to understand the effects of stearic acid on the heart and blood vessels.

These results may partly explain why people who live beyond 100 years often have chocolate in their diets.

The Department of Food Science, RMIT University, Australia published this human study in the European Journal of Clinical Nutrition.

Scientists have been researching the effects of dietary fat and cholesterol on human health since the 1950s.

“It was found that the predictive equations for dietary fatty acids on cholesterol levels were inadequate when cocoa butter was used.”

Much of the early research was flawed.

But it became clear pretty early on that cocoa butter seemed protective against many fat-induced diseases.

Cocoa butter is a great source of stearic acid.

“This was attributed to the stearic acid in the cocoa butter.”

In the 1980s, scientists discovered that clotting (thrombosis) was a much greater cause of heart problems than cholesterol.

“Autopsy studies have demonstrated that thrombotic obstruction of the coronary artery is involved in most cases of sudden cardiac death.”

This study looked at markers of thrombosis, which cause strokes.

The study also looked at markers of atherogenesis – the accumulation of fats and calcium in the blood vessels that cause heart problems and stroke, or “hardening of the arteries.”

The study recruited 13 men who were placed on one of two diets for four weeks.

One diet had a stearic acid component.

The other diet replaced stearic acid with another fat called palmitic acid.

Otherwise, the diest were identical.

Before the beginning of the experimental diet, the scientists ran tests.

The researchers ran the same tests again at the end of the month.

The changes in dietary fat showed up quickly in the blood cells.

Increasing levels of the supplemented fats were found in fatty membranes in blood platelets.

The most important factors for cardiovascular risk that this study tested were:

As these factors rise, so does the risk of cardiovascular events.

Stearic acid seems to have a protective effect against cardiovascular events in men.

“Results from this study indicate that stearic acid (19g/day) in the diet has beneficial effects on thrombogenic and atherogenic risk factors in males.”

Stearic acid is not so widely used in processed foods.

Processed foods tend to use palmitic acid instead.

The authors suggested that processed foods should contain stearic acid instead of palmitic acid.

“The food industry might wish to consider the enrichment of foods with stearic acid in place of palmitic acid and trans fatty acids.”

The study used about 20 g a day of stearic acid.

You could find that amount of stearic acid in 60 g to 100 g of cocoa butter – or a similar amount of beef fat.

These results might explain one great reason why cocoa or chocolate can extend lifespan in animals. (It applies to good quality white chocolate, too, in case you have allergies to regular chocolate.)

This might also explain why centenarians often claim that chocolate is a part of their daily diet.

In fact, the longest confirmed living person in history, Jeanne Louise Calment, claimed to eat a kilo of chocolate per week. About 6 oz per day!

You should always consult a healthcare professional for the treatment and diagnosis of any medical issues.

Chocolate isn’t their only secret: These 95 or older men are using these “metabolic boosters” in their food for a long healthy life and a great sex life

These men do not experience aging, cancer, and loss of sexual performance…

Yet, they are not vegetarians. They regularly eat meat…even pork.

They are not physical fitness nuts.

A lot of them are smokers. 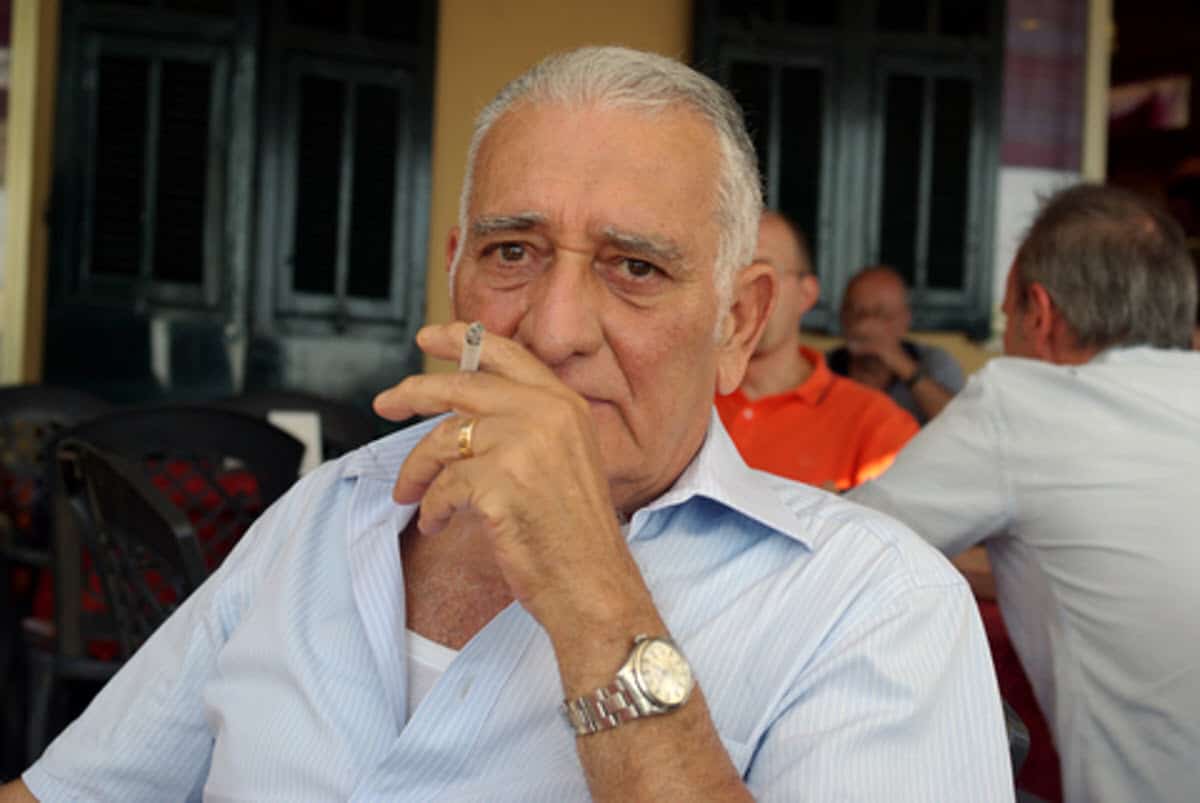 And the most striking thing is, these men have sex with their wives practically until the day they die, well into their 90s and even low 100s.

My grandfather was one of these men. And he had his metabolic booster every day.

When he died at age 95, he was still regularly having sex with two younger ladies.

Matt Cook is editor-in-chief of Daily Medical Discoveries. Matt has been a full time health researcher for 26 years. ABC News interviewed Matt on sexual health issues not long ago. Matt is widely quoted on over 1,000,000 websites. He has over 300,000 daily newsletter readers. Daily Medical Discoveries finds hidden, buried or ignored medical studies through the lens of 100 years of proven science. Matt heads up the editorial team of scientists and health researchers. Each discovery is based upon primary studies from peer reviewed science sources following the Daily Medical Discoveries 7 Step Process to ensure accuracy.
A stearic acid-rich diet improves thrombogenic and atherogenic risk factor profiles in healthy males. https://www.ncbi.nlm.nih.gov/pubmed/11305631