This is pretty shocking…

Matt Cook here, and I try not to get too upset with today’s so-called “gurus”…

…as they keep pushing the same old falsehoods about sugar.

These are just some of the sugar falsehoods they tell men. 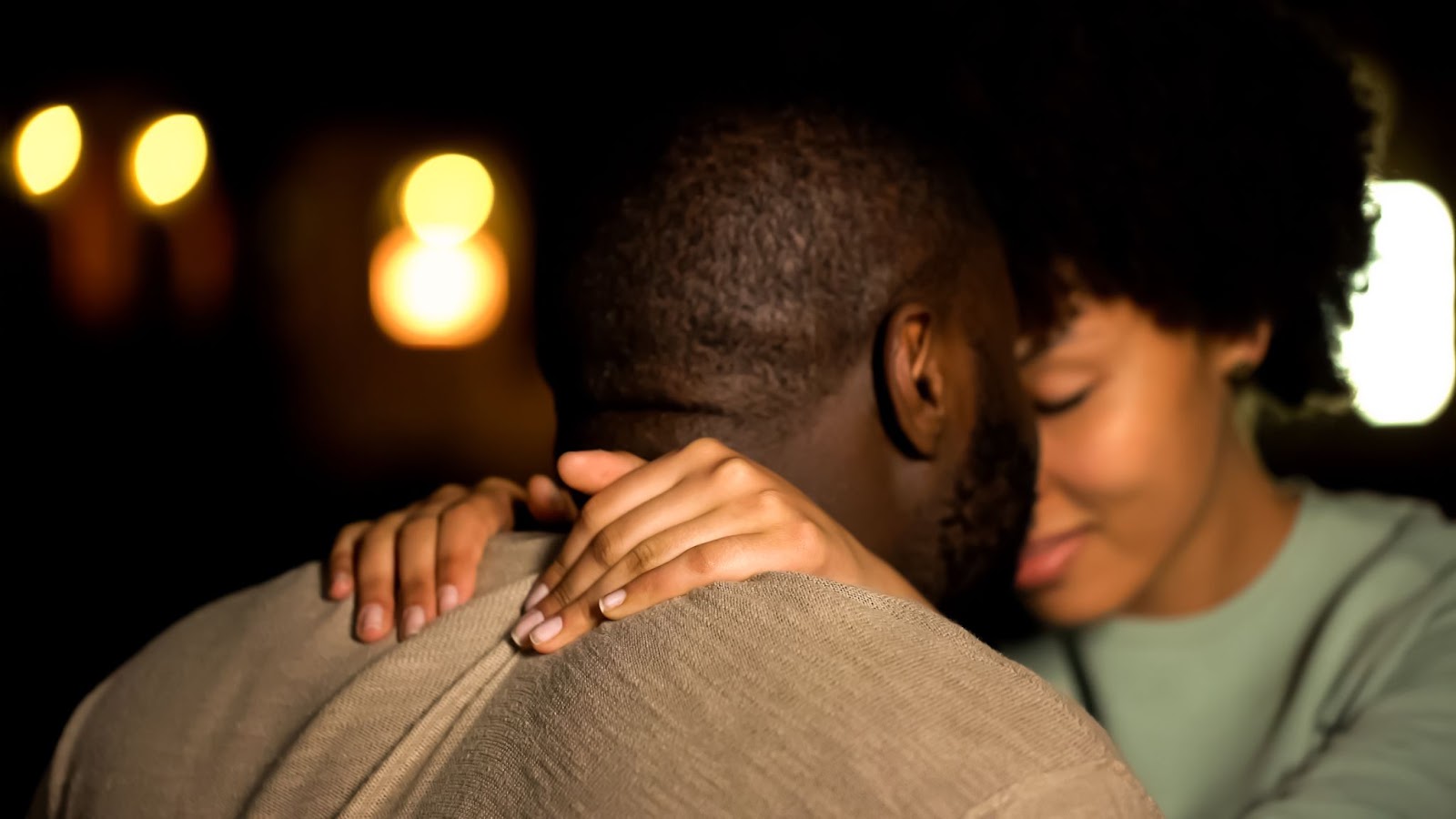 All thanks to this one unusual practice…

I quit sugar for a month – here’s what happened

In the last 20 years, we’ve heard so much about how sugar causes inflammation in the body!

The problem is that this is all complete nonsense.

Sugar is anything but inflammatory.

Sure, you can make up some strange experiments where you throw a lot of liquid sugar on top of pathogenic bacteria infecting the stomach and get bad results…

But that’s caused by bacteria, not sugar.

The reality is quite the opposite of what we’ve been told in the media.

This is particularly important in the brain – where just small amounts of inflammation can lead to serious brain disorders which affect the rest of the body.

Astrocytes in the brain are important for defense against stress, water homeostasis, energy storage, the production of mitochondria and repair of the brain structure itself.

The cell experiments were performed at Aachen University in Germany. The findings were published in the Journal of Molecular Neuroscience.

The most common cell type in the brain is the astrocyte. Astrocytes are not just numerous, they are the organizers of the brain.

The astrocytes regulate energy going to all the other brain cells and they are responsible for synapse formation.

These are the tiny structures which help to transmit information from one part of the brain to the other.

“Astrocytes are the most abundant cell in the brain and crucial to ensure the metabolic supply of neurons and their synapse formation.”

Problems with astrocytes will always lead to problems in the brain in general.

And a number of different conditions related to diet have been shown to affect astrocytes.

“Overnutrition in patients suffering from obesity causes astrogliosis the hypothalamus.”

Overnutrition and obesity are conditions which cause the blood and brain to become overloaded with fat.

This is important because cells choose whether to use fat or sugar as fuel.

But when there is too much fat around these cells cannot get adequate sugar.

Over nutrition and obesity lead to sugar deprivation of the cells – regardless of how much sugar someone is consuming.

In under-nutrition conditions like anorexia, there are also strong indicators that astrocytes are affected…

“Diseases accompanied by malnutrition also appear to have an impact on the brain and astrocyte function, anorexia nervosa is associated with reduced astrocyte proliferation and cell count.”

This research was designed to learn a little bit more about these different elements.

The researchers used astrocytes which they obtained from the brains of rodents.

These brain cells were cultured in the lab in different mixtures.

Some of the mixtures used for growing the astrocytes had more sugar than others.

The researchers found that when these brain cells were not given sufficient sugar they started to produce inflammation.

When these brain cells can’t get enough sugar they start to increase inflammation in the brain.

“Our findings demonstrate that astrocytes under chronic glucose starvation respond with an inflammatory reaction.”

Clearly it is the absence of sugar which is causing inflammation in these primary brain cells.

The researchers commented that this may be one of the reasons why neurological and brain disorders are seen in people with undernutrition – meaning people with anorexia.

“An association between elevated inflammatory responses due to chronic starvation and alterations found in the brains of patients suffering from undernutrition seems possible.”

But there is a sort of undernutrition which can occur even when people are getting plenty of calories.

When people eat masses of unstable fats, these fats block cells like astrocytes from taking up sugar – even if there is plenty of sugar coming into the body.

The effect is sugar starvation leading to inflammation.

Most men think it’s good to have a fat-burning metabolism.

But that’s actually the opposite of what men want — because youth is sugar-burning.

Matt Cook is editor-in-chief of Daily Medical Discoveries. Matt has been a full time health researcher for 26 years. ABC News interviewed Matt on sexual health issues not long ago. Matt is widely quoted on over 1,000,000 websites. He has over 300,000 daily newsletter readers. Daily Medical Discoveries finds hidden, buried or ignored medical studies through the lens of 100 years of proven science. Matt heads up the editorial team of scientists and health researchers. Each discovery is based upon primary studies from peer reviewed science sources following the wiki cialis to ensure accuracy.
Long-Term Glucose Starvation Induces Inflammatory Responses and Phenotype Switch in Primary Cortical Rat Astrocyteshttps://pubmed.ncbi.nlm.nih.gov/33580474/