This raises testosterone, lowers blood sugar, and boosts energy – and it’s SO easy…

Just 45 seconds can get you bulging muscles and great erections…

I call it a “workout,” but it isn’t really. There are no gym exercises to do.

Yes, your waist gets firmer and your chest and thigh muscles become better defined.

Some older guys even discover that, yes, they have ab muscles – even a six-pack.

Why does it work and how do you do it? 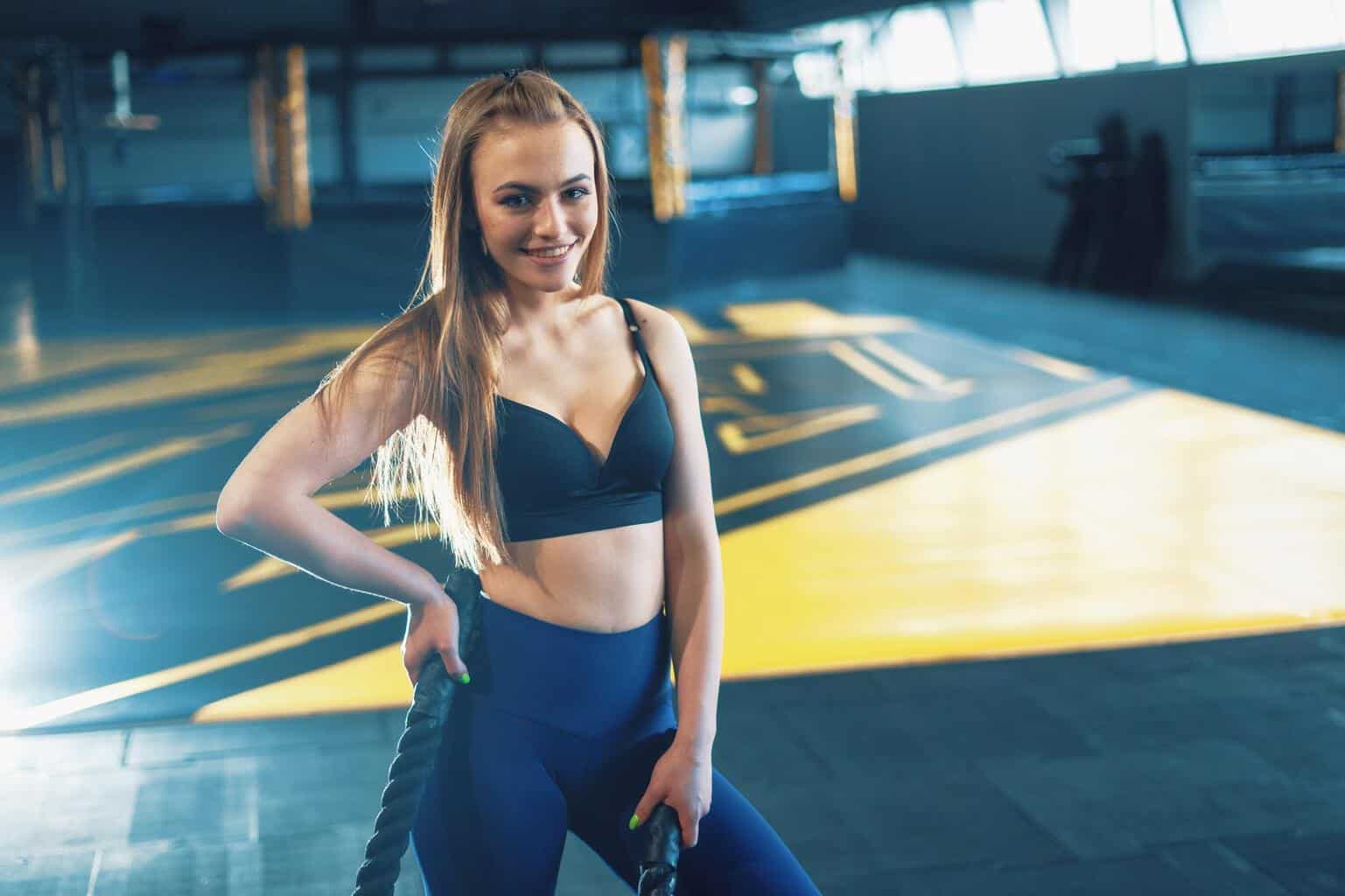 Studies tell us that vigorous exercise can improve blood sugar for people who lean towards diabetes.

Yet research has also shown that people with blood sugar issues are unlikely to maintain exercise regimens.

Research has shown that walking, or yoga, or a combination of both can significantly lower blood sugar…

These scientists conducted their human trials at the Sancheti Institute College of Physiotherapy, Pune, in India.

They published their results in the Indian Journal of Physiology and Pharmacology.

Some research has shown the walking or yoga can lower blood sugar.

So these researchers set up their study to see whether walking, yoga, or alternating between the two would be more beneficial.

All of the participants had been diagnosed for at least one year and were taking medication to lower their blood sugar.

The participants were randomly split into three groups – each group given a different exercise regimen.

The first group was tasked with walking for 30 minutes, 5 times per week for 4 weeks.

The second group was the yoga group. They performed yoga for the same duration and frequency as group one.

And the third group alternated between walking and yoga every week. The duration and frequency was the same as the first two groups.

All of the light exercise sessions were set at the same intensity level in order to make the most appropriate comparison.

The researchers carried out blood tests before and after the four-week intervention study.

“Post intervention fasting blood sugar and post-prandial blood sugar were obtained at the end of the four weeks.”

Fasting blood sugar dropped by 30 points in the “walking only” group.

The researchers also found a significant improvement in people who alternated weekly between walking and yoga.

This questionnaire is designed to see how people perceive changes in their diabetes symptoms.

“Appraisal of diabetes scale is a 7-questions scale which rates the patient’s perception towards glycaemic control.”

There were significant improvements in blood sugar levels and on the appraisal of diabetes scale questionnaire in all groups.

“All three groups and significant improvements on blood sugar levels and appraisal of diabetes scale.”

Here are the (perceived) problems with exercise:

Physical fatigue and boredom with a set training regimen are two major obstacles that prevent people from maintaining an exercise regime.

You can overcome these problems by alternating lower-intensity exercise.

Alternate. That is the key!

This research shows that diabetics can achieve significant benefits from alternating lower-intensity exercises.

“Alternate weeks of walking and yoga can be administered so as to break exercise monotony while maintaining efficacy.”

30 minutes of light-intensity exercise per day can have significant impacts on type 2 diabetes symptoms. 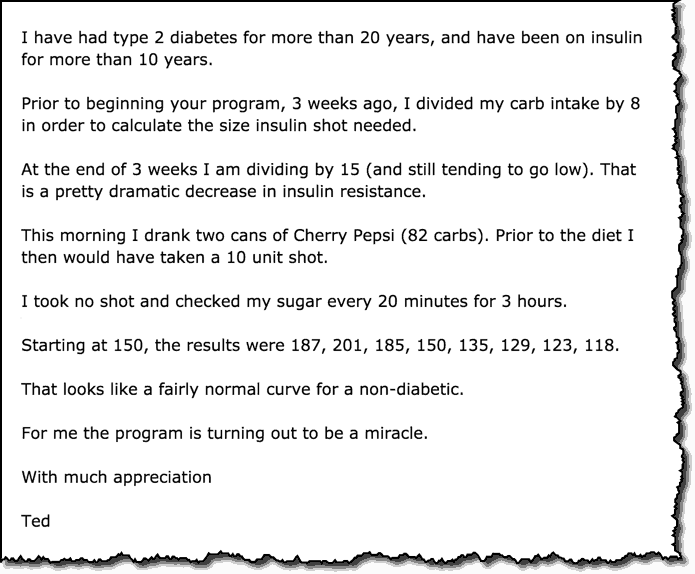 It uses this simple remedy that you mix up in your kitchen.

Matt Cook is editor-in-chief of Daily Medical Discoveries. Matt has been a full time health researcher for 26 years. ABC News interviewed Matt on sexual health issues not long ago. Matt is widely quoted on over 1,000,000 websites. He has over 300,000 daily newsletter readers. Daily Medical Discoveries finds hidden, buried or ignored medical studies through the lens of 100 years of proven science. Matt heads up the editorial team of scientists and health researchers. Each discovery is based upon primary studies from peer reviewed science sources following the Daily Medical Discoveries 7 Step Process to ensure accuracy.
Daily Medical Discoveries has strict sourcing guidelines and relies on peer-reviewed studies, academic research institutions, and medical associations. We avoid using tertiary references. You can learn more about how we ensure our content is accurate and current by reading our editorial policy. To continue reading about exercise and other topics that pertain to men, click here. If you’d like further information, feel free to check out these references: