Here’s why China is going crazy over this herbal blend 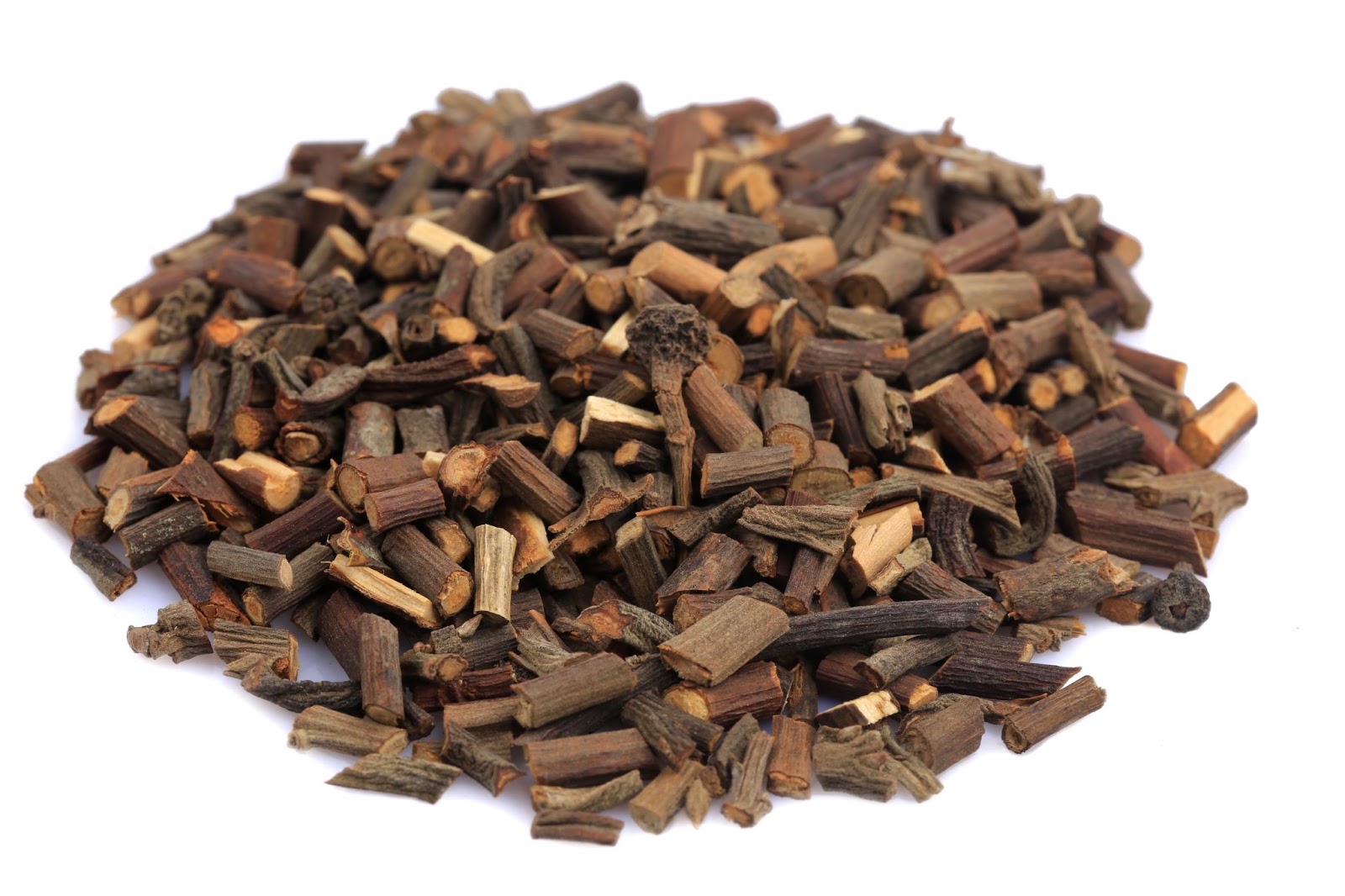 Matt Cook here, and varicoceles are an enlargement of veins that form down there in a man…

And varicoceles can hurt penile blood flow while tanking testosterone.

But see, nobody wants to wait a few months…

And the means for men with annoying prostate symptoms like peeing all the time, struggling to pee, and waking up several times a night…

A varicocele is a pathological enlargement of the veins in the scrotum.

About one in five men suffer from this problem.

Varicoceles involve problems with blood flow around the penis, prostate and most importantly testicles.

It is a known cause of low testosterone and infertility.

Many men suffer for years with varicoceles before opting for risky surgery.

But there are numerous nonsurgical methods to deal with this common problem.

One of the less well known is a Chinese herbal remedy called Guizhi-Fuling-Wan.

A human study showed that this blend of herbs cured 80% of varicoceles in 3 months.

60-70% of the men also saw significant improvement in markers of fertility.

The human research was carried out at Ichikawa General Hospital in Japan. The paper was published in The American Journal of Chinese Medicine.

The researchers recruited thirty-seven young men with infertility and varicocele.

The men were treated with 7.5 g of the herbal remedy each day for >3 months.

“Thirty-seven infertile patients with varicocele were treated with Guizhi-Fuling-Wan (7.5 g/day) for at least 3 months.”

The researchers looked for changes in varicoceles and fertility indicators in all of the men.

“Before and after the administration, semen qualities such as sperm concentration and motility were examined, and the varicocele was graded.”

“Most cases of male infertility are caused by a primary disorder of spermatogenesis. Varicocele disturbs spermatogenesis, whereas semen quality was often improved following the disappearance of this condition.”

All of these men were suffering from infertility caused by sperm quality which was likely related to their varicoceles.

“37 patients who visited our outpatient clinic with complaints of infertility were included. They were diagnosed to have varicocele with poor semen quality of less than 20 × 100/ml sperm and/or 50% motility.”

The study showed that this herbal remedy cured 8/10 varicoceles.

“A varicocele disappearance rate of 80% was obtained with 40 out of 50 varicocele.”

The majority of men had significant improvements in fertility too.

“Improvement of sperm concentration and motility were found in 71.4% and 62.1% of patients, respectively.”

The increases in sperm number and motility were significant – increasing by an average of 2x to 3x.

The researchers concluded that the traditional Chinese medicinal remedy was effective in treating varicoceles and varicocele-related male infertility.

“From these results, Guizhi-Fuling-Wan is considered to be effective for circulation disorders in varicocele as well as semen quality.”

A problem that most doctors believe cannot be cured without surgery or other invasive and risky procedures.

The researchers believe that this remedy should be the first choice for many men suffering with varicoceles and related infertility.

Varicocele is a common cause of low testosterone too.

But effective treatment of varicoceles usually increases testosterone levels – and that could be an expected effect of the herbal remedy too.

—-Important Message About Herbal Remedies Made for Men—- 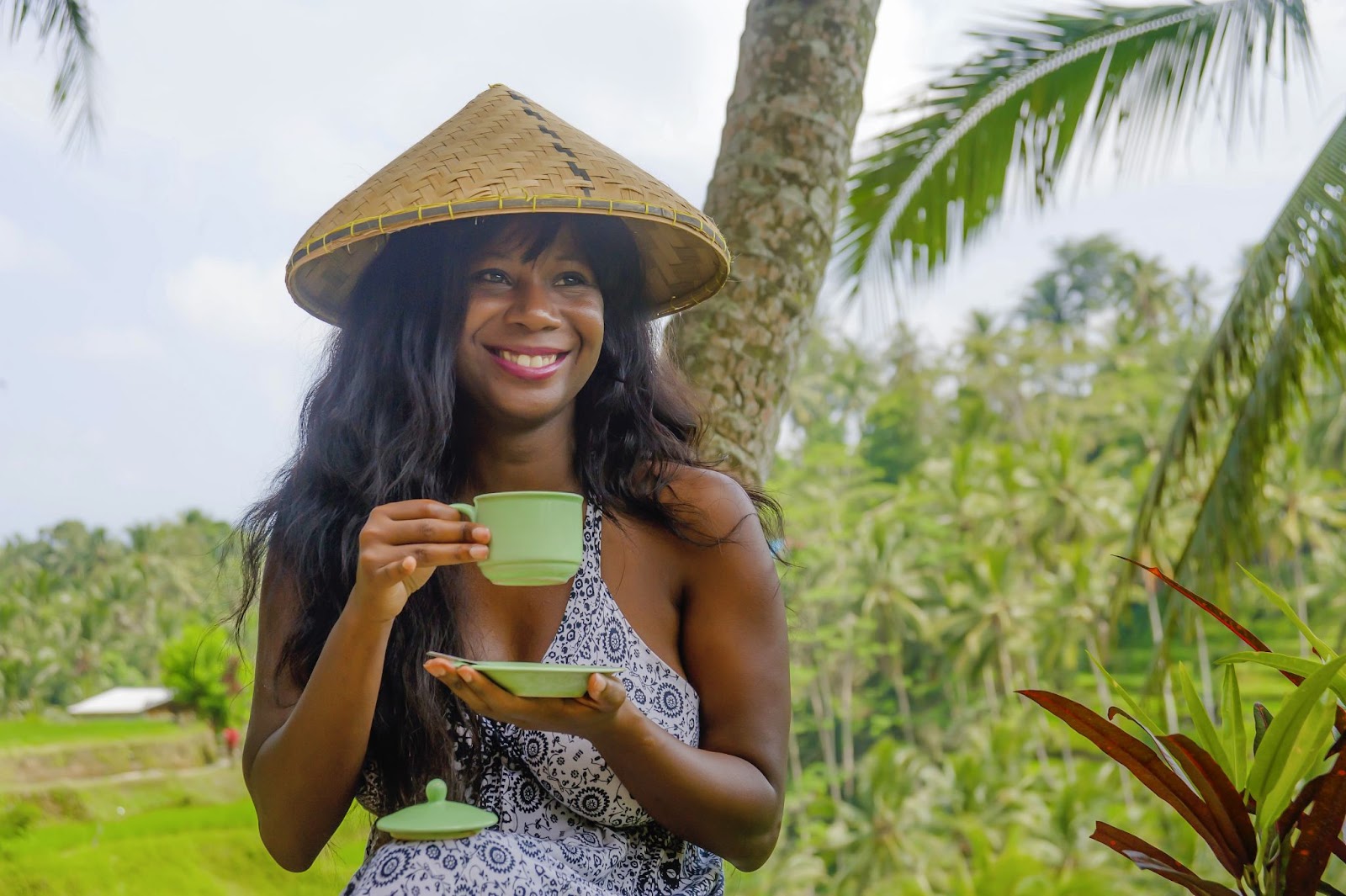 Then, I noticed my pants feeling tighter… in the crotch…

My wife commented (quite impressed) about my bigger bulge.

She couldn’t keep her hands off me when we were together (YEAH!)

I was gaining size little by little.

And my erections got to the point where even I couldn’t believe the towel-hangers that were rigidly going on down there.

How could no one have known about this? And you won’t believe how I discovered it…

Matt Cook is editor-in-chief of Daily Medical Discoveries. Matt has been a full time health researcher for 26 years. ABC News interviewed Matt on sexual health issues not long ago. Matt is widely quoted on over 1,000,000 websites. He has over 300,000 daily newsletter readers. Daily Medical Discoveries finds hidden, buried or ignored medical studies through the lens of 100 years of proven science. Matt heads up the editorial team of scientists and health researchers. Each discovery is based upon primary studies from peer reviewed science sources following the ambien addiction signs to ensure accuracy.
Effects of guizhi-fuling-wan on male infertility withvaricocelehttps://pubmed.ncbi.nlm.nih.gov/8982445/