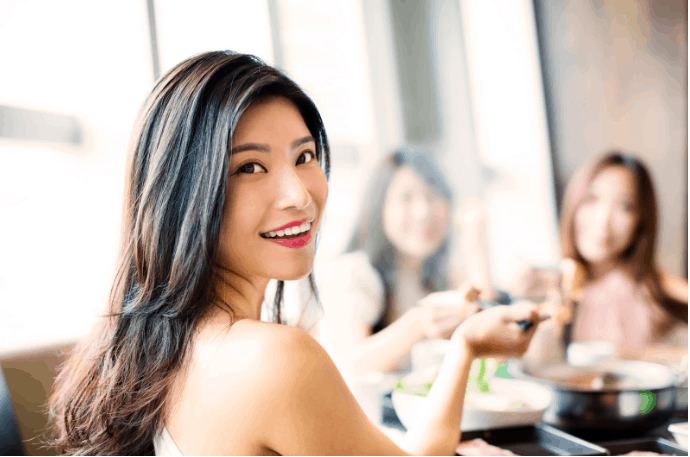 Everyone knows that sex in Japan is so screwed up. They use sex dolls and many young people never even date. Ever.

But this isn’t the entire truth. Not at all.

Because what people do not know is that certain older men in Japan are living in sexual paradise.

It’s a virtually unknown quiet revolution taking place in Japan – with older men having sex with younger women – as often as they want.

Here’s the secret Japanese sex practice these older men are using to have more sex than any other men in the world. 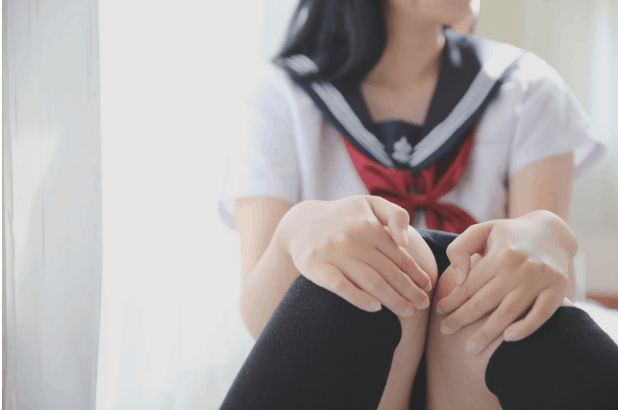 When you eat fat, use this to stay healthy

The purple sweet potato is a large, sweet-tasting root vegetable.

This food is often associated with the Japanese island of Okinawa, where it is very popular. But it probably originated in the Americas.

It is known around the world as a health-giving food, probably because it is denser in micro-nutrients than most staple foods.

Compounds called anthocyanins give the vegetable its distinctive color.

Recent experiments show that these compounds can (among other things):

These researchers did animal experiments at the Jiangsu Normal University, Xuzhou, China. The journal Behavioral Brain Research published the results.

Cognitive impairment refers to a loss of mental function and memory.

Researchers have noticed that cognitive impairment is associated with obesity.

“Hippocampal insulin resistance is the key factor in cognitive deficits.”

So the researchers began asking whether decreasing inflammation could improve cognitive function and insulin signaling.

“The anti-inflammation properties of purple sweet potato color (PSPC) prompted us to investigate the effect of PSPC on cognitive impairment associated with obesity.”

The researchers decided to conduct some experiments on mice.

They divided the mice into four groups and put these groups of mice on different dietary and supplemental protocols.

And then they experimented with a purple sweet potato extract that concentrated the colorful anthocyanin compounds.

Here are the diets they fed the different groups of mice:

The study took about eight months.

“The mice were fed with the high-fat or normal diet for 32 weeks.”

The animals given purple sweet potato coloring received it for the last 11 weeks of the experiment.

“The purple sweet potato coloring was administered from 21 to 32 weeks.”

Purple sweet potato coloring prevented a lot of the metabolic problems caused by the high-fat diet.

Then they tested the experimental mice to assess changes in cognitive ability.

The standard test for cognitive ability in mice is called the Morris water maze test.

In addition, the supplement lowered inflammation in the brains of the experimental animals.

“These findings indicated that purple sweet potato coloring could be a potential treatment to improve the cognitive impairment associated with obesity.”

Here’s the breakfast you SHOULD eat if you are diabetic

This study contains the key to maintaining normal blood sugar all day WITHOUT medications.

And that’s true. Eating only once or twice a day makes diabetes WORSE.

But, second, a dramatic breakthrough that reverses diabetes symptoms in many men is hidden in this study…

In fact, if you eat this special breakfast, you may reverse your diabetes completely…even type 2 diabetes.

And that in turn often restores sexual functioning. 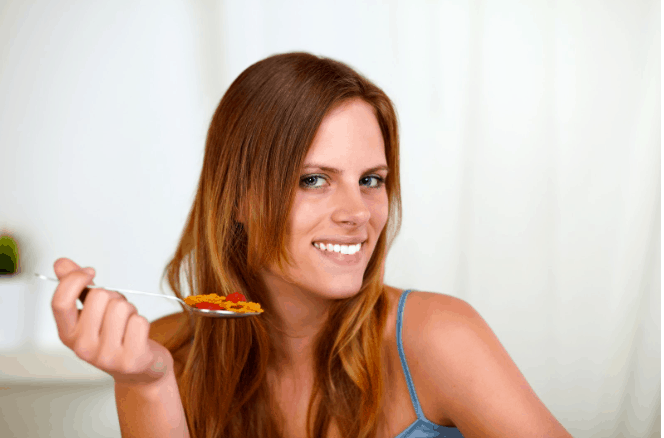 Here’s the diabetes breakfast breakthrough that can reverse diabetes in men and restore great sexual function.

Matt Cook is editor-in-chief of Daily Medical Discoveries. Matt has been a full time health researcher for 26 years. ABC News interviewed Matt on sexual health issues not long ago. Matt is widely quoted on over 1,000,000 websites. He has over 300,000 daily newsletter readers. Daily Medical Discoveries finds hidden, buried or ignored medical studies through the lens of 100 years of proven science. Matt heads up the editorial team of scientists and health researchers. Each discovery is based upon primary studies from peer reviewed science sources following the Daily Medical Discoveries 7 Step Process to ensure accuracy.
Daily Medical Discoveries has strict sourcing guidelines and relies on peer-reviewed studies, academic research institutions, and medical associations. We avoid using tertiary references. You can learn more about how we ensure our content is accurate and current by reading our editorial policy. To continue reading about cognitive impairment and other topics that pertain to men, click here. If you’d like further information, feel free to check out these references: