Only Vitamin C can save you from this…

Have you ever taken Tylenol?

Acetaminophen (also known as paracetamol and Tylenol) is a very popular painkiller.

One of the many risks of using acetaminophen is kidney damage.

This study set out to find out if vitamin C could protect kidneys from acetaminophen-induced organ damage.

This animal study was conducted at the Department of Biochemistry, Christian Medical College in India and published in the Journal of Clinical and Experimental Nephrology.

In this study, the scientists injected acetaminophen into the body cavities of rats.

This is a common procedure in rodent studies. It simulates oral dosing in humans.

Dosing these animals with acetaminophen in this way normally causes kidney (renal) damage.

“Renal injury was induced in rats by the administration of 1 g/kg body weight paracetamol intraperitoneally.”

Then these rats received similar injections of vitamin C in different dose ranges and at different time intervals after receiving acetaminophen (1.5 hours to 16 hours).

“The administration of vitamin C to the acetaminophen-treated rats prevented renal damage either completely or partially.”

Timing and dosage were both found to be important factors in the level of protection afforded by vitamin C.

The longer the time period between being exposed to a kidney-damaging substance and taking a vitamin C supplement, the higher the dose of vitamin C you need.

According to the study…

…Very high doses of vitamin C can be beneficial in preventing kidney damage after ingesting acetaminophen.

“Megadoses of vitamin C may be beneficial in the treatment of paracetamol-induced renal damage.”

Acetaminophen is one of the most popular over-the-counter painkillers worldwide.

Acetaminophen is commonly overdosed – both accidentally and intentionally.

The study shows that when an excessive amount of acetaminophen is ingested a high dose of vitamins C can protect against kidney damage up to 16 hours later.

“In overdose situations (such as accidental or suicidal ingestion) acetaminophen produces liver necrosis and kidney failure in both humans and experimental animals.”

This means that it mops up damaging free radicals – it lowers oxidative stress.

Increased oxidative stress is thought to be one of the ways in which acetaminophen causes organ damage.

This may be why vitamin C is protective against it.

“Oxidative stress is reported to play a role in the pathogenesis of paracetamol-induced kidney damage, as evidenced by increase in lipid peroxidation.”

When acetaminophen causes an increase in oxidative stress and lipid peroxidation, these byproducts damage kidney cells and the cells of other organs.

Every year, many people end up in the emergency room because of acetaminophen.

This study shows that medical professionals could administer megadoses of vitamins C to limit or prevent the damage caused by excessive acetaminophen intake.

Vitamin C allows us to protect ourselves from acetaminophen poisoning.

Acetaminophen metabolites decrease one of our primary antioxidants – glutathione.

Once glutathione is completely depleted, free radicals are uninhibited in their ability to damage our organs.

Vitamin C is involved in the recycling of glutathione.

It’s likely that supplemental glutathione or supplemental vitamin E could provide a similar degree of protection against acetaminophen toxicity.

You should see a healthcare professional immediately if you suspect an overdose of acetaminophen.

And…Do you know the terrible effects of these 5 foods?

For decades, the U.S. government had a simple message on diet…

Yet today, following government guidelines, we’re sicker than ever.

More than 29 million adults in the U.S. – currently, over 10% of the population – have diabetes… And even more people are prediabetic… 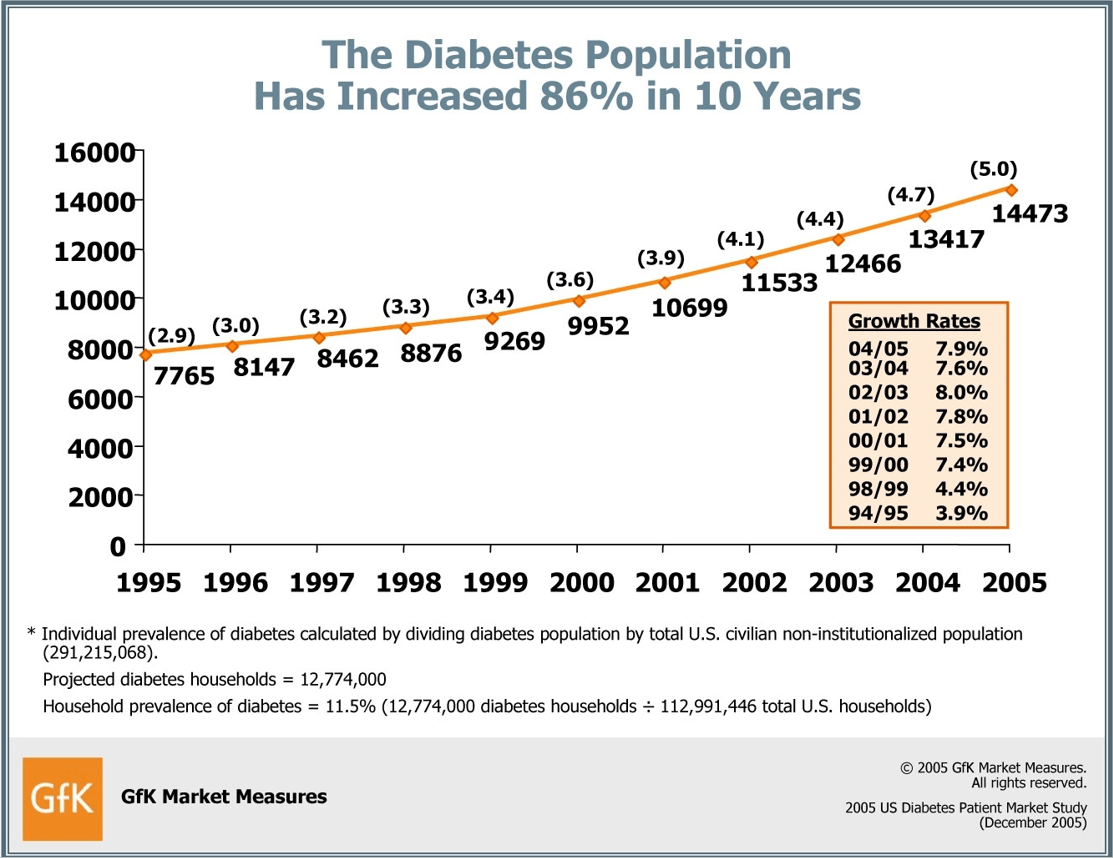 Are the recommended foods actually making people sicker with diabetes and heart disease?

But it’s tough to spot the foods that make diabetes worse.

That’s why I put these blacklisted foods here…

You can use this info right away and find relief from diabetes and heart disease within a few weeks.

Matt Cook is editor-in-chief of Daily Medical Discoveries. Matt has been a full time health researcher for 26 years. ABC News interviewed Matt on sexual health issues not long ago. Matt is widely quoted on over 1,000,000 websites. He has over 300,000 daily newsletter readers. Daily Medical Discoveries finds hidden, buried or ignored medical studies through the lens of 100 years of proven science. Matt heads up the editorial team of scientists and health researchers. Each discovery is based upon primary studies from peer reviewed science sources following the Daily Medical Discoveries 7 Step Process to ensure accuracy.
Daily Medical Discoveries has strict sourcing guidelines and relies on peer-reviewed studies, academic research institutions, and medical associations. We avoid using tertiary references. You can learn more about how we ensure our content is accurate and current by reading our editorial policy. To continue reading about Acetaminophen and other topics that pertain to men, click here. If you’d like further information, feel free to check out these references: