Treatments like minoxidil carry a high risk of men developing serious erectile dysfunction… And for a lot of men, it’s permanent:

But with my hair growth secret, your hair will grow back thick and fast with 0% chance of any erection problems – or any side effects at all… 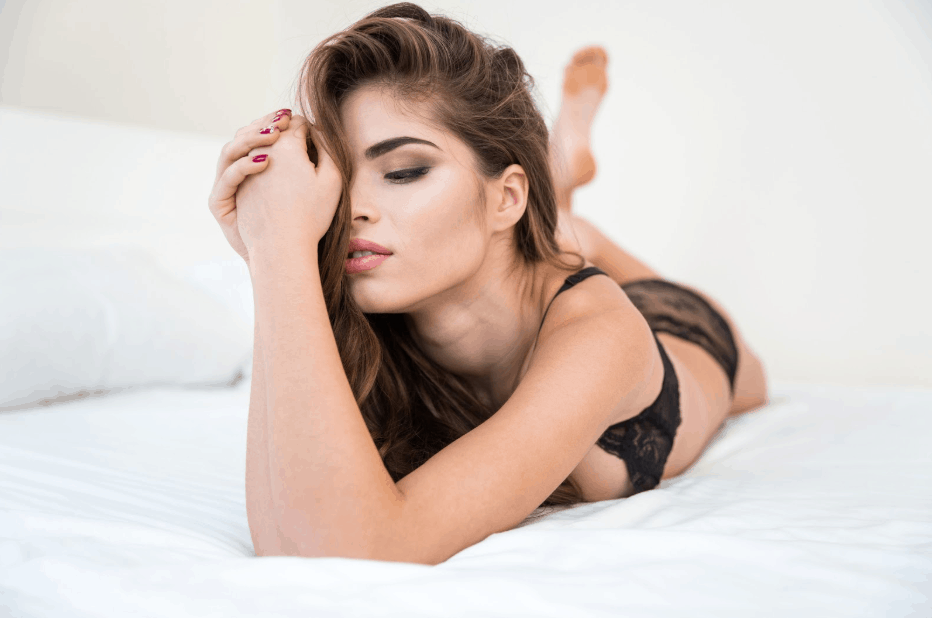 Too Much of This Vitamin Can Cause Hair Loss

Most people know vitamin D3 for its ability to increase calcium absorption, the effect first discovered.

But this vitamin/hormone has other functions, and scientists are discovering some of them right now…

As it turns out, vitamin D3 is involved in a bunch of stuff including hair growth, the synthesis of bone proteins, and modulating the immune system.

And it helps us with a whole lot of other things.

But if we get too much D3, it can cause problems – tiredness, inability to lose weight…

But right behind its role in calcium metabolism is actually thermoregulation.

The vitamin D3 molecule has a few peculiar features that make it most suitable for this role.

It’s well known that “ultraviolet light will make vitamin D3 from cholesterol on the skin” – but this is technically incorrect:

Sunlight reliably creates pre-vitamin D3 on the skin and in the lab, but for the active form we also need a little heat:

With a little heat, the precursor cis-vitamin D3 will isomerize into trans-vitamin D3 – the active form.

In this way, Vitamin D3 serves as both a “sunlight sensor” and a “heat sensor” in bacteria, fungi, plants, and animals.

Vitamin D3 is the only molecule in the body suitable for this role.

So it should be no surprise that vitamin D3 evolved as our thermoregulatory hormone.

This wouldn’t mean much to us if the body had a way to cool down without lowering its metabolism, but it doesn’t.

And here is the bad side of that…

This leads to weight gain…well, in rats at least.

To cool down, the body lowers adipose tissue metabolism.

Vitamin D3 reduces the fat-burning rate of these cells:

In this study, they used two main types of mice.

One group was just your standard mouse breed (WT mice).

The other group of mice was the same breed but with one modification… They had DNA-encoded human vitamin D receptors (VDR) injected into them when they were embryos (Tg mice).

So the modified (Tg) mice produced much more vitamin D receptor than the WT mice.

This helped the scientists make certain distinctions and confirmations in analyzing their results (too complicated to explain here.)

After five weeks, the mice with more vitamin D receptor were fatter…

…even though they ate the same amount of food.

“Total energy expenditure, oxygen consumption, and carbon dioxide production were markedly reduced in the Tg mice compared with the WT mice on the…diet.”

And having additional vitamin D receptors is tantamount to having more vitamin D3.

It seems there aren’t any human studies on this effect yet.

But if you Google “vitamin D3 makes me tired” you will get thousands of results and testimonials.

So how does this happen exactly?

This effect is mediated through “uncoupling proteins” (UCP) – mitochondrial proteins involved in thermoregulation and metabolism.

UCPs are powerfully upregulated by thyroid hormone and epinephrine.

And they are the most likely mechanism through which these hormones/transmitters increase oxygen consumption and metabolism.

But many experiments show that vitamin D3 downregulates uncoupling protein, working in opposition to thyroid hormone.

So this protein, UPC, sounds like a pro-thyroid, pro-adrenaline, and anti-obesity protein – a good thing, right?

It certainly is good if you want to be thin… But a few things must be understood to prevent any misperceptions.

“Uncoupling protein” is a misleading name – it makes it sound like something its not.

That’s because shortly after a scientist named David Nicholls discovered it in the late 1970s in brown adipose tissue, he started calling it “uncoupling protein.”

Originally it was called “thermogenin” because of its ability to raise body temperature in fat cells in mice.

But Dr. Nicholls wrongly assumed that the mice were creating heat without affecting their metabolism in any way.

He thought the heat was created by “uncoupling” the mitochondria from ATP synthesis and energy production.

But this isn’t the case – and all the experiments prove that.

Nicholls imagined that heat was created – somehow – by protons “leaking” out the mitochondria but doing nothing useful.

But these “leaked” protons actually go towards ATP production.

The only reason this didn’t happen in his original experiments was that he didn’t add any ADT/AMP/cAMP to the system.

He just measured the electrical potential, which had indeed increased.

So this misleading name still confounds people who don’t realize that proteins can simply be incorrectly named.

“Further, because any ATP synthesized by mitochondria within a cell is immediately recycled and does not appear in the final equation of reactants and products, there is no inherent difference in the thermodynamic efficiency of hypothetical mechanisms involving ‘coupled’ or ‘uncoupled’ mitochondria.”

While ATP can be thought of being regenerated, or “recycled,” Nicholls obviously did not realize that this isn’t a closed system.

The hydrogen ion, or the bare proton (H+), appears in the final thermodynamic equation because it is eventually released into the extracellular space outside the cell – outside the system. 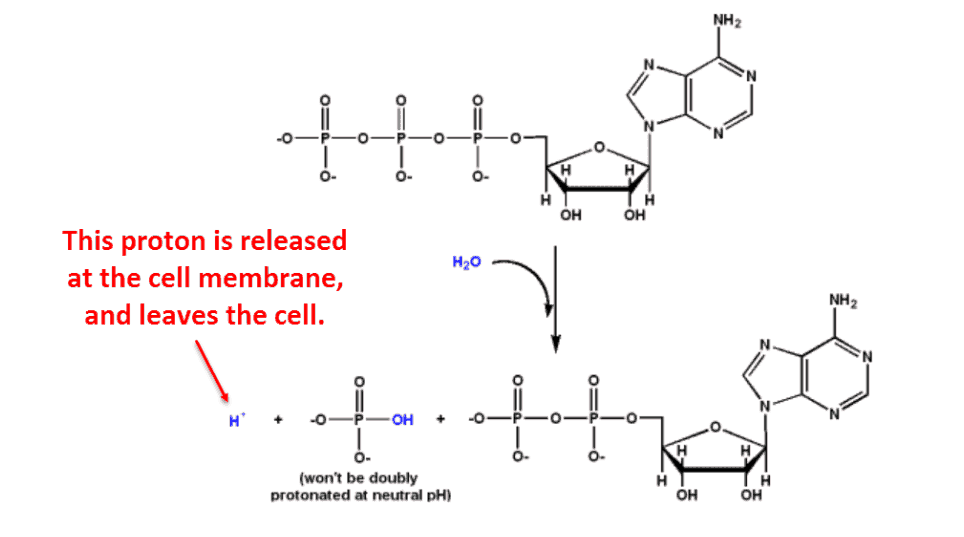 Since this protein: (1) has a misleading name, (2) is induced most by thyroid hormone, and (3) increases metabolism, maybe it should be called “energenin.”

Based on its effects, even the name “coupling protein” would make more sense.

“Several lines of evidence demonstrate that the circulating … (calcitriol) level is elevated in obese humans.”

(Calcitriol is the hormonally active metabolite of vitamin D.)

So with too much vitamin D3, the body will lower mitochondrial thermogenin–uncoupling protein.

The vitamin D3 receptor is our functional “heat sensor.”

In trying to decrease heat production, more fat is spared and less energy is produced.

So you might wonder… Why aren’t people at the equator all fat and tired?

That’s because the process of tanning limits how much vitamin D3 your body produces from sunlight.

Having a year-round tan that exactly matches current sun exposure should tend towards a steady-state, natural level.

When they check your vitamin D3 blood levels, they generally only consider calcitriol, the twice-hydroxylated form.

For a long time, scientists thought that calcitriol was the only form of D that mattered – since calcium control is its classic function.

This form is more lipid-soluble and, therefore, probably disperses more inside the fat cells – the very place we need it for thermoregulation.

Blood tests don’t tell us much about fat concentration.

So we really have two separate kinds of vitamin D3 that perform two functions simultaneously.

We have the more water-soluble calcitriol. It interacts with the kidneys and the parathyroid to control calcium.

And the less modified calcifediol operates more in the fat and muscle cells regulating metabolism and heat production.

So if you have excess body fat, taking too much vitamin D3 will keep you from being able to burn it off.

And even if you’re skinny, too much vitamin D3 will still lower your general metabolism, making you tired.

Are you suffering from subclinical low thyroid?

More than 80% of men are low in thyroid.

But actually, thyroid is easy to fix with a few simple tricks…

Yes: you can use a few simple thyroid tricks to kick your metabolism into high gear…

And this makes you feel younger, more energetic, and has you performing better in bed (much to your wife or girlfriend’s delight)… 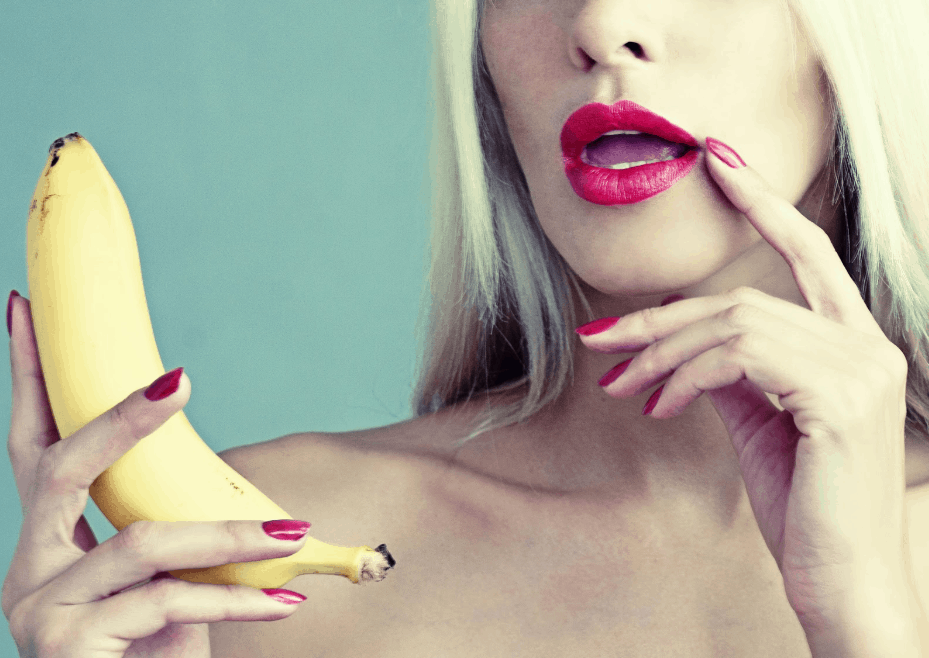