These 5 foods improve blood flow to the penis for better erections.

Because I’ve discovered 5 deliciously simple foods that increase blood flow to the penis. 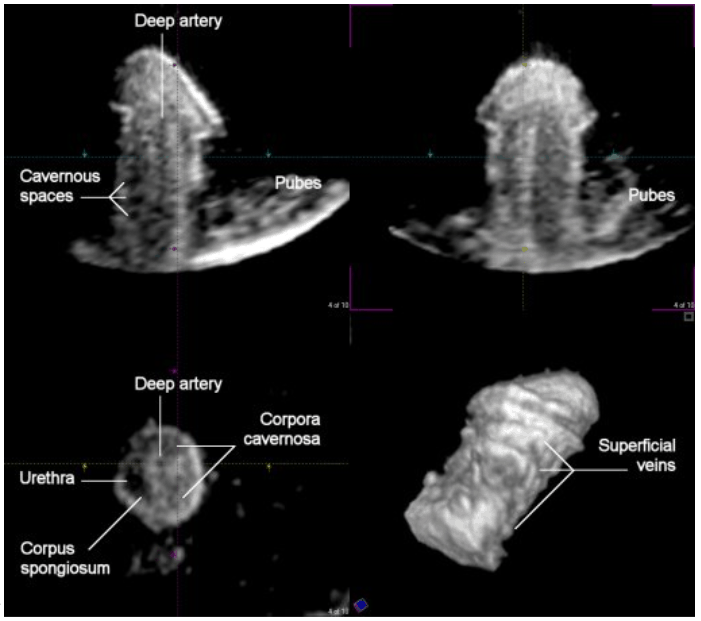 These 5 foods increase blood flow to the penis.

Men: Beware of this dangerous food additive – it slows down metabolism

People who are more active stay lean and healthy.

And did you know that low-level activity is just as important as vigorous exercise?

More and more people are becoming inactive. And this is having a major effect on health.

Inorganic phosphate leads to lower levels of activity in lab animals and a decreased desire to exercise in humans.

These researchers carried out their study at UT Southwestern Medical Center. They published their results in the journal Circulation.

Phosphate occurs naturally in many foods.

But many processed foods contain phosphate in its inorganic form… And they add it to these foods for a whole bunch of reasons.

Unfortunately, our bodies absorb it much more easily in this form.

“Inorganic phosphate is used in excess as a preservative and flavor enhancement in processed foods.”

Unfortunately, many Americans are getting three to four times the recommended daily allowance of phosphate because of this.

So these researchers designed this study to look at the effect of inorganic phosphate on physical activity.

“It is unknown whether dietary inorganic phosphate excess contributes to exercise intolerance and physical inactivity.”

The researchers used a device called an actigraph to track activity levels in over 1,600 participants.

In addition, they combined those results with information from a blood test assessing levels of inorganic phosphate.

People with higher levels of inorganic phosphate tended to get less vigorous activity.

Of course, there may be other reasons why people who consume a lot of inorganic phosphates are less active.

So the researchers conducted some animal experiments to focus in on the actual effect of inorganic phosphate additives.

The animal experiments consisted of feeding two groups of mice either high-phosphate or low-phosphate diets.

At the end of the 12-week diet, they tested the animals on a treadmill.

Mice given extra inorganic phosphate spent less time on the treadmill and were less active in general.

In addition, the high-phosphate diet caused a lot of changes in the metabolism of those animals.

And the researchers also found those metabolic changes in cell experiments.

But many people get huge amounts of inorganic phosphate in their diet.

Phosphate additives could be leading to inactivity and increased risk of chronic disease.

“This is particularly important because it is estimated that 80% of American adults do not meet the 2008 Centers for Disease Control and Prevention physical activity guidelines for aerobic and muscle strengthening.”

So the researchers want to conduct a human trial to investigate the effect of phosphate restriction on exercise.

Question 1: Do you live longer with a slower heartbeat… or with a faster heartbeat

Can the answers literally roll back the clock and get men’s metabolism back to teenage levels again (with teenage sexual performance)?

Click here for the shocking answers – and discover the secret to living, feeling, and performing sexually like a teenager again. 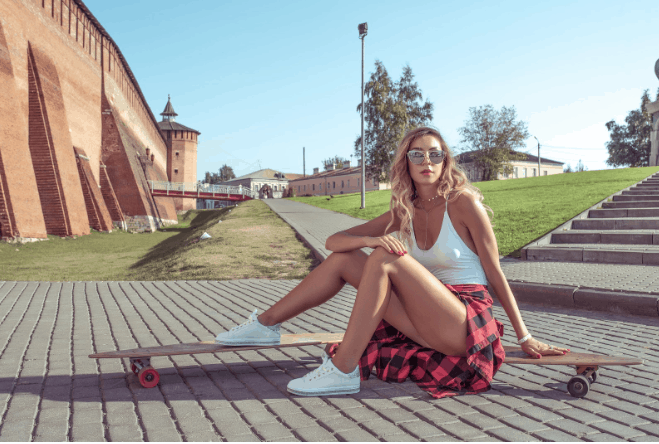 Matt Cook is editor-in-chief of Daily Medical Discoveries. Matt has been a full time health researcher for 26 years. ABC News interviewed Matt on sexual health issues not long ago. Matt is widely quoted on over 1,000,000 websites. He has over 300,000 daily newsletter readers. Daily Medical Discoveries finds hidden, buried or ignored medical studies through the lens of 100 years of proven science. Matt heads up the editorial team of scientists and health researchers. Each discovery is based upon primary studies from peer reviewed science sources following the Daily Medical Discoveries 7 Step Process to ensure accuracy.
Daily Medical Discoveries has strict sourcing guidelines and relies on peer-reviewed studies, academic research institutions, and medical associations. We avoid using tertiary references. You can learn more about how we ensure our content is accurate and current by reading our editorial policy. To continue reading about Phosphate additives and other topics that pertain to men, click here. If you’d like further information, feel free to check out these references: