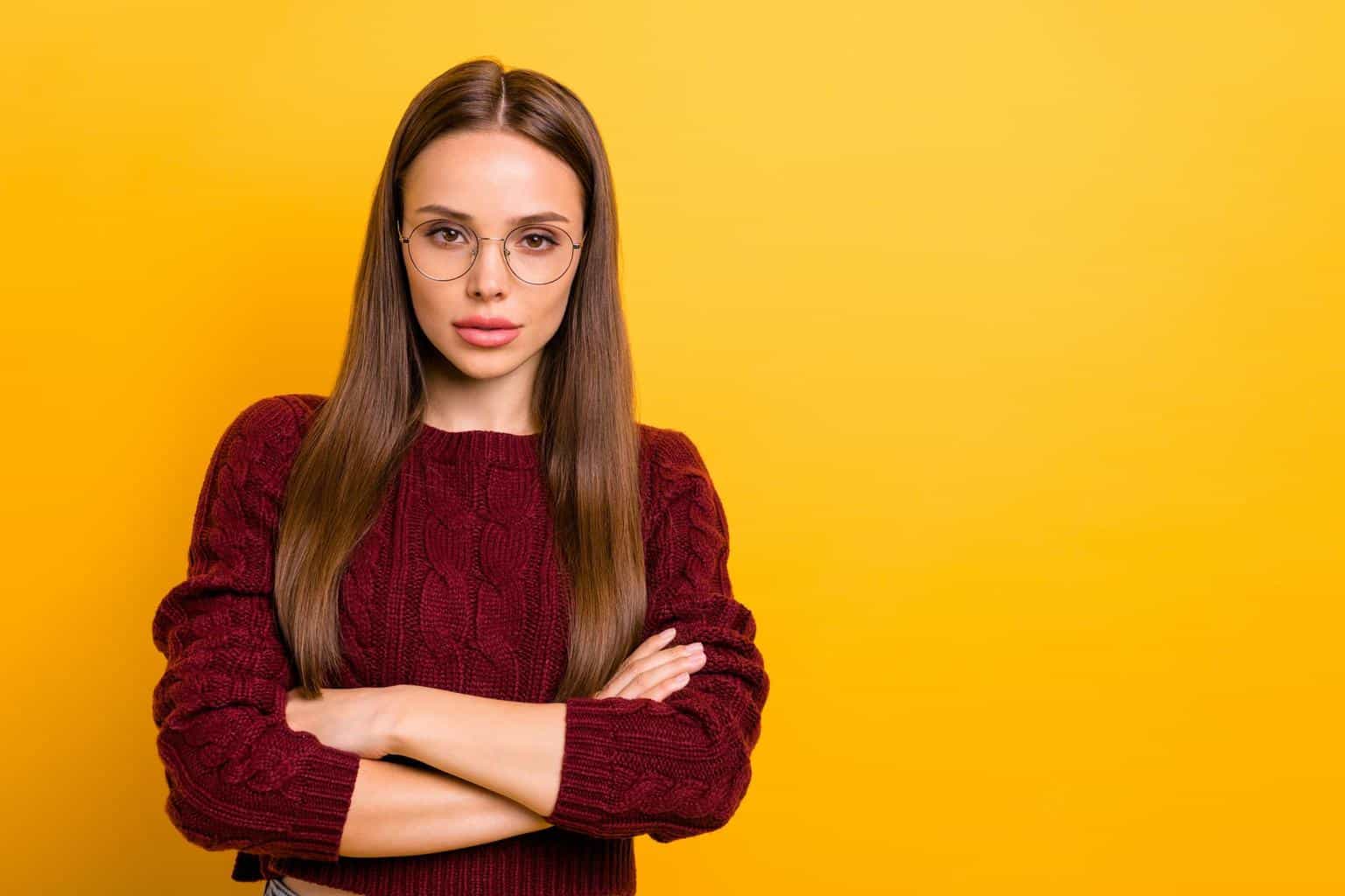 And why have you never heard about it?

Because it costs less than $1 for a whole pound… And it can cure a wide range of health and sex problems naturally.

And, most miraculously, it can restore Alzheimer’s patients to lucid states.

Hurry and click here to discover this ordinary white powder for yourself – before this page gets scrubbed.

Do this 15-second “exercise” to preserve brain power

We all know about the association between aging and decreased mental function.

But age is not the only thing that determines this process.

Diet and lifestyle can have a significant effect on how well the brain ages.

The scientists carried out this research at the Polytechnic Institute of Coimbra, Coimbra Health School, Portugal. They published the results in Physiology & Behaviour.

“Cognitive function” refers to the processes related to what we think of as “brain power.”

And, yes, people do tend to lose some of their mental faculties as they get into older age.

“Aging is associated with a progressive decline in cognitive function.”

But the loss of mental function depends on more than age and genetics.

“The age-related decline in cognitive function is dependent on multiple physiological and environmental components.”

Prior research indicated that physical exercise could have some effect on protecting cognitive function in aging.

So these researchers designed an experiment to understand this potential protective effect.

“We designed a project to test the effect of a tailored physical exercise intervention program in the cognitive function of a Portuguese elderly cohort.”

The study recruited 33 men and women between the ages of 65 and 93 years old. The average age was 84.

They divided the participants into two groups.

One of the groups did the exercise program.

The other group continued with their life as normal and served as a comparison.

“The 33 elderly participants were divided into two groups according to their willingness to participate in the physical training program.”

The exercise program involved two sessions of walking per week – outdoors for at least 10 minutes.

The participants also visited a gym three times a week.

The gym sessions included strength training along with further balance and coordination exercises.

All of the participants went through a number of tests before and after the three-month study period.

The participants completed a series of computerized tests that analyzed their cognitive performance.

Those tests looked at things such as memory, motor skills, and the ability to learn.

“Cognitive function was evaluated with the Cambridge Neuropsychological Test Automated Battery platform at baseline… And three months after the intervention period in all the participants.”

The study proved that an exercise regimen could significantly improve mental performance in older people.

“After the intervention program, significant improvements in cognitive function were observed in the exercise group, but not in the control group.”

“A significant improvement in motor control, spatial working memory, and visuospatial associate learning were depicted in the exercise group, which revealed an overall better cognitive performance.”

A lot of other research shows that older people who are more active have better mental function.

“For example, the risk of dementia was shown to be significantly reduced in persons engaging in vigorous physical activity in a recent meta-analysis of prospective cohort studies.”

This study shows that even moderate physical activity can slow or reverse the effects of aging on cognitive functions.

Forget exercising – these men smoke, drink, and eat whatever they want… And they’re all over 100 years old! 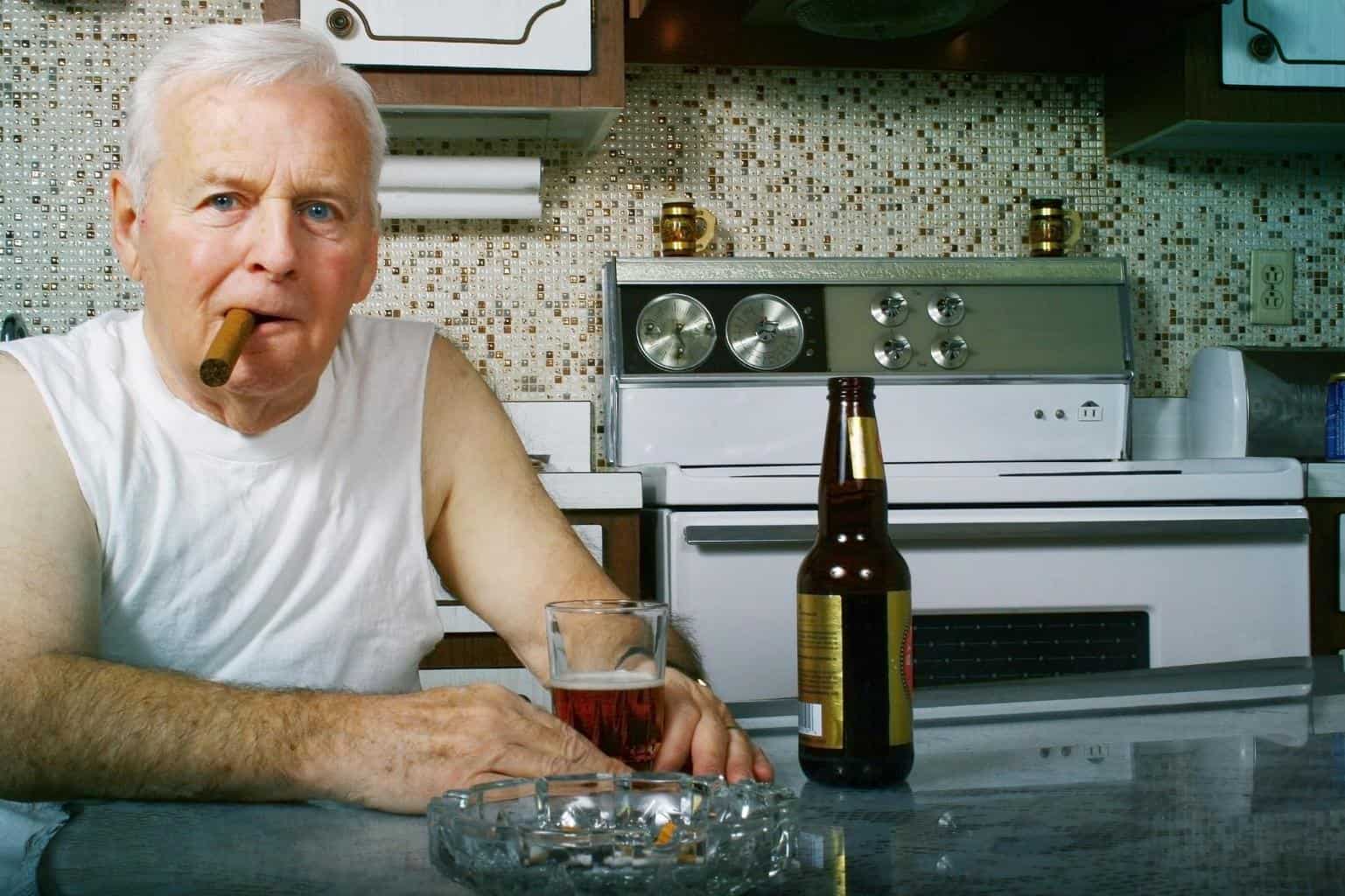 And the only exercise these men do is between the sheets. Yes, even at 100 years old!

So what in the world is their secret to staying so healthy even in old age?

Take this quick quiz and discover the answer – and prepare to be shocked!

Matt Cook is editor-in-chief of Daily Medical Discoveries. Matt has been a full time health researcher for 26 years. ABC News interviewed Matt on sexual health issues not long ago. Matt is widely quoted on over 1,000,000 websites. He has over 300,000 daily newsletter readers. Daily Medical Discoveries finds hidden, buried or ignored medical studies through the lens of 100 years of proven science. Matt heads up the editorial team of scientists and health researchers. Each discovery is based upon primary studies from peer reviewed science sources following the Daily Medical Discoveries 7 Step Process to ensure accuracy.
Daily Medical Discoveries has strict sourcing guidelines and relies on peer-reviewed studies, academic research institutions, and medical associations. We avoid using tertiary references. You can learn more about how we ensure our content is accurate and current by reading our editorial policy. To continue reading about exercise and other topics that pertain to men, click here. If you’d like further information, feel free to check out these references: