It’s been used in China for more than 800 years, and it naturally increases oxygen-rich blood flow to the penis… 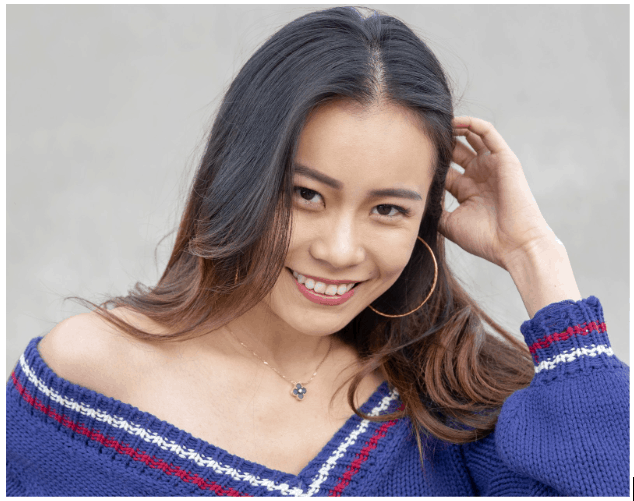 Try this exercise – amazing results for your erections

Exercise and other types of vigorous physical activity can improve brain health.

But some types of mind-body exercises seem to have special benefits for the brain.

A number of studies have hinted that tai chi could prevent age-related cognitive decline and dementia.

Tai chi is a gentle form of exercise combined with breathing that was developed in China. It is similar to yoga.

A recent human study has shown that tai chi increases blood flow to critical regions of the brain.

Scientists did not see these effects with normal exercise.

The researchers did this human study at the Department of Rehabilitation Sciences, The Hong Kong Polytechnic University, Hong Kong SAR. Complementary Therapies in Medicine published the results.

The origins of tai chi are uncertain.

Some claim it has been practiced in China for 800 years.

Tai chi is a system of movement and meditation.

It is classified as a martial art, but it is actually a relatively gentle form of exercise.

“Tai Chi is a traditional Chinese exercise that has been found to improve cognitive function.”

Researchers became curious as to why tai chi seems to improve brainpower.

“The mechanism underlying this improvement is still unknown.”

The brain is an energy-hungry organ.

It needs a lot of sugar, fat, and oxygen to function optimally.

The researchers decided to see if tai chi could improve the oxygen supply to the part of the brain responsible for higher cognitive function.

“We compare the effects of tai chi and physical exercise on prefrontal cortex activity.”

Half of them were experienced with tai chi.

The researchers used an infrared sensor to measure the amount of oxygen used in the prefrontal cortex.

The prefrontal cortex is a part of the brain situated above the eyes.

It is responsible for most of our higher-order thinking and problem-solving.

The researchers compared tai chi against arm ergometry – a type of exercise that is similar to cycling but using the hands instead of the feet.

Tai chi was far more effective at increasing oxygen to the prefrontal cortex.

“We found significantly greater changes in the levels of oxyhemoglobin and total hemoglobin in the tai chi experiments compared with the exercise experiment.”

The increase in blood to this critical region of the brain allows it to function more effectively.

This effect could explain why tai chi improves mental function.

Tai chi improved blood flow to the brain, even in people who had never practiced it before.

“The older adults had higher brain activity when practicing tai chi, and a significant effect was observed in the non-practitioner group.”

Tai chi is classified as a mind-body exercise, alongside a number of other practices such as yoga.

More and more research is coming to light showing that mind-body exercises can improve mental function and memory in older people.

“A number of studies have suggested that mind-body exercises play a positive role in preventing age-related cognitive deficits and preserving executive function, language learning, and memory.”

Standard types of exercise, such as weightlifting or bodyweight training, have clear benefits for the brain.

But mind-body exercises seem to provide different and unique benefits.

Yes, you can also get some of these benefits by meditation.

Mind-body exercises are a kind of hybrid between physical exercise and meditation – because they incorporate systematic breathing techniques.

You should always consult a healthcare practitioner for the treatment and diagnosis of health-related problems.

And you immediately feel the blood coursing into your penis…

…flooding the chambers of the penis with blood, which makes big and engorged, standing to attention…

This works even if it’s been years since you had an erection at all.

Men are using this pleasurable exercise to improve penile blood flow and making their erections SO much better.

Matt Cook is editor-in-chief of Daily Medical Discoveries. Matt has been a full time health researcher for 26 years. ABC News interviewed Matt on sexual health issues not long ago. Matt is widely quoted on over 1,000,000 websites. He has over 300,000 daily newsletter readers. Daily Medical Discoveries finds hidden, buried or ignored medical studies through the lens of 100 years of proven science. Matt heads up the editorial team of scientists and health researchers. Each discovery is based upon primary studies from peer reviewed science sources following the Daily Medical Discoveries 7 Step Process to ensure accuracy.
Daily Medical Discoveries has strict sourcing guidelines and relies on peer-reviewed studies, academic research institutions, and medical associations. We avoid using tertiary references. You can learn more about how we ensure our content is accurate and current by reading our editorial policy. To continue reading about Mind-body exercises and other topics that pertain to men, click here. If you’d like further information, feel free to check out these references: