How to double blood flow to your penis (works almost instantly) 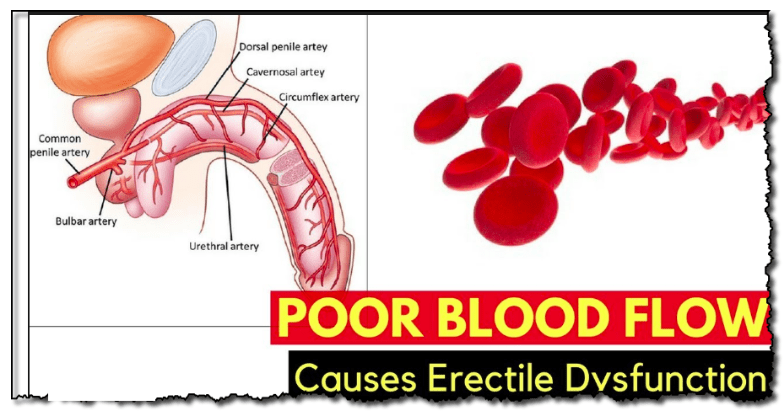 When all of those little arteries in the penis get blocked, blood pressure rises because it’s trying to force better blood flow through the penile chambers…

I’ve heard the term “mouth breather” used as an insult. Usually, it means a person is dim-witted or dumb.

And while the insult is certainly cruel, the reality is that mouth breathing isn’t good for you AT ALL.

It can cause a lot of health problems – including asthma.

That’s because it messes up the CO2/oxygen balance in your body and can create a chronic and low-level state of hyperventilation.

Now, your doctor isn’t going to tell you this, mostly because 99% of doctors don’t know how beneficial nose breathing is to your health.

After all, there isn’t much profit motive in saying “breathe with your mouth closed.”

Here’s the thing: I’ve been teaching about breathing through your nose for years now…

And a new study just came out that showed yet ANOTHER benefit of nose breathing – having a better memory!

So, now there is even more reason to become a nose breather.

Crazily enough, breathing through your nose improves your memory.

In this Swedish study, the researchers told their participants to learn 12 different smells on two different occasions.

And they had to remember which smell went with which session.

During this learning phase, the researchers instructed people to either mouth breathe or nose breathe.

And the nose breathers were better able to remember which smells came from which session.

“The results showed that when the participants breathed through their noses between the time of learning and recognition, they remembered the smells better.”

This effect on memory seems to be due to a process called memory consolidation.

Nose breathing specifically seems to help our memories get stored in the brain in a way that makes them easier to retrieve.

Of course, traditional practices that promote meditation understand the importance of proper breathing…

…and have long used breathing as a way to control human behavior and physiological responses.

But now scientists are beginning to be able to offer clinical evidence that nose-breathing has a whole host of positive effects on the human body.

“The idea that breathing affects our behavior is actually not new… In fact, the knowledge has been around for thousands of years in such areas as meditation. But no one has managed to prove scientifically what actually goes on in the brain. We now have tools that can reveal new clinical knowledge.”

And don’t worry, if you’re a mouth breather you can become a nose breather with just a little bit of effort. Here’s how…

How to breathe through your nose (instead of your mouth)

There are just two steps to becoming a nose breather (or to breathing through your nose more consistently).

Observe your own behavior to become aware of when you mouth breathe… then every time you realize you are mouth breathing, all you have to do is shut your mouth.

Many people report feeling much more alert when nose breathing.

Although if you are a regular mouth breather, nose breathing will often feel a bit uncomfortable at first.

But if you keep at it, it will become a habit and greatly improve your health.

It’s harder to control your breath when you sleep, and many people breathe through their mouths during slumber.

But, there is an easy solution here as well.

Simply put a piece of medical tape over your mouth while you sleep and you’ll start nose breathing instead of mouth breathing.

Taping your mouth at night with medical tape can seem a little crazy at first. But it’s well worth the effort.

Nose breathing is hugely beneficial to your health and probably your memory too.

It’s worth developing the habit of breathing through your nose even if it takes a bit of effort to accomplish.

Single Men: Use This Strange Trigger to Get Her Hot for You Instantly

This strange trigger works for any man. It’s great for single guys who are just dipping a toe back into the dating world…

Professor Zillman’s work taught me this strange trigger, and then I shared it with one of my students, Vic… 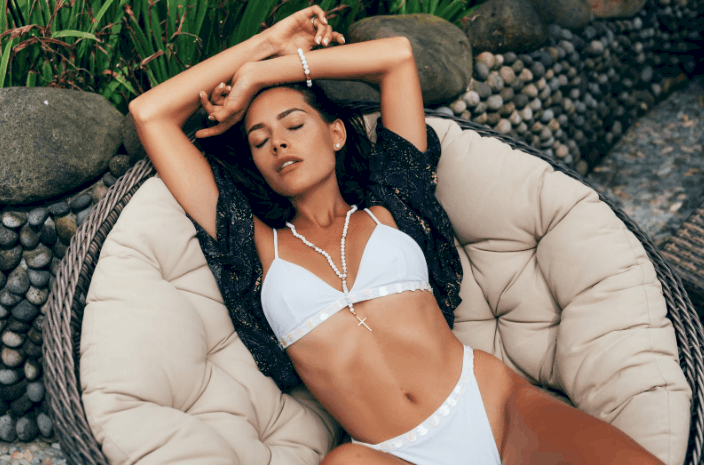 Matt Cook is editor-in-chief of Daily Medical Discoveries. Matt has been a full time health researcher for 26 years. ABC News interviewed Matt on sexual health issues not long ago. Matt is widely quoted on over 1,000,000 websites. He has over 300,000 daily newsletter readers. Daily Medical Discoveries finds hidden, buried or ignored medical studies through the lens of 100 years of proven science. Matt heads up the editorial team of scientists and health researchers. Each discovery is based upon primary studies from peer reviewed science sources following the Daily Medical Discoveries 7 Step Process to ensure accuracy.
Daily Medical Discoveries has strict sourcing guidelines and relies on peer-reviewed studies, academic research institutions, and medical associations. We avoid using tertiary references. You can learn more about how we ensure our content is accurate and current by reading our editorial policy. To continue reading about nose breathing and other topics that pertain to men, click here. If you’d like further information, feel free to check out these references: