If you drink this much coffee, you may not need Big Pharma chemicals anymore

Why you will never need to take insulin or diabetes treatments 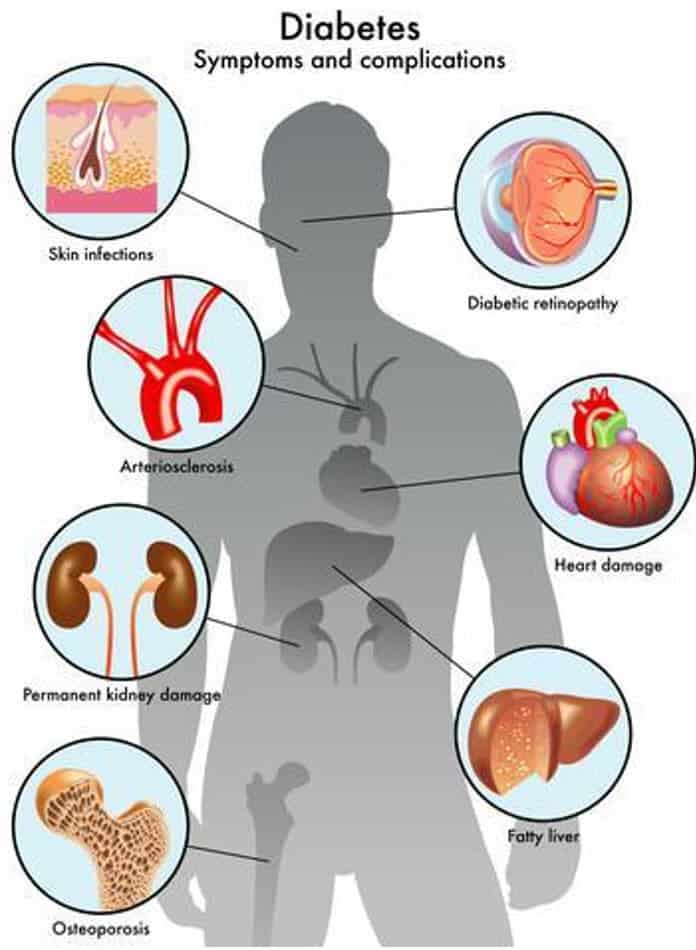 No: You won’t have to learn to give yourself shots.

No: You won’t have to test your glucose levels constantly several times during the day, every day.

And no: You won’t be diabetic anymore.

ASA (acetylsalicylic acid, or Aspirin) is an old, old drug recently rediscovered as something that can reverse type 2 diabetes.

It turns out that ASA kick starts your body into burning sugar again.

So you can always have normal blood sugar, thanks to ASA.

You’ll go to the lab, and they will tell you that your blood sugar is normal.

Are you drinking enough coffee yet?

Scientists have found that coffee or caffeine can reverse signs of diabetes in animal models.

Scientists in Japan have been investigating the effects of caffeine and coffee on diabetes induced by high-fat diets.

Previously, Yuji Matsuda and his colleagues had shown that coffee and caffeine could lower elevated blood sugar levels in diabetic mice.

That study was performed on mutant KK-Ay mice (mice bred to be obese and diabetic).

The newer study was performed on a more common and normal strain of lab mouse.

The researchers fed several groups of mice a high-fat diet containing 13.6% of calories from fat.

“Glucose tolerance in the control group was gradually impaired by the high-fat diet.”

By week 9, the fasting blood glucose levels of the animals that had caffeine were significantly lower than in the control animals.

“The blood glucose concentrations nine weeks later were significantly lower in the caffeine group than in the control group.”

Caffeine had mitigated some of the damage to blood sugar control caused by the high-fat diet.

By week 16, similar improvements were also seen in the animals that had been supplemented with coffee.

“The blood glucose concentrations 16 weeks later were significantly lower in the coffee and caffeine groups.”

When the scientists analyzed insulin in the animals, they found a similar level of protection from coffee and caffeine.

“The glucose-lowering effect of insulin was greater in the coffee and caffeine groups than in the control group.”

Another important marker of diabetes is the level of triglycerides that are present in the blood.

“The serum triglyceride concentration was lower in the caffeine group than in the control group.”

We know that the liver is a very important organ in type 2 diabetes.

Increased levels of triglycerides and other fats are often shown in the liver.

In this study, both coffee and caffeine provided a protective effect.

“Lipids and triglycerides in the coffee and caffeine groups tended to be lower than in the control group.”

In type 2 diabetes, bacterial endotoxins leak from the stomach into the body tissues.

From there, the endotoxins go to the adipose or epididymal fat tissues.

This fat then shows an increase in inflammatory markers that are a signature of type 2 diabetes.

These tests showed that caffeine and coffee protected against the increase in these inflammatory markers.

“MCP-1 in the caffeine group was significantly lower than in the control group.”

Then they tested for tumor necrosis factor alpha (TNFa).

“TNFa tended to be lower in the caffeine group than in the control group.”

Lastly, the scientists tested the inflammatory marker interleukin 6 (IL-6) and found that both caffeine and coffee significantly lowered this marker of inflammation and type 2 diabetes.

“Levels of IL-6 in the coffee and caffeine groups were significantly lower than in the control group.”

The study also examined some of the enzymes involved in liver activity.

An excess of fat is often associated with type 2 diabetes.

One of the reasons for obesity in type 2 diabetes is an increase in a fat-creating enzyme called fatty acid synthase.

The scientists found that the high-fat diet increased the amount of fatty acid synthase in the liver.

“Fatty acid synthase levels in the coffee group were significantly lower than in the control group.”

Overall, these results show that coffee and caffeine can provide beneficial effects on diet-induced diabetes and obesity.

(You should see a healthcare professional about type 2 diabetes or any changes in blood sugar regulation.)

More about that below…

As you know now, there are HUGE benefits to moderate or not-so-moderate coffee drinking. But…

Coffee can lower your testosterone… It just depends on HOW you drink your coffee!

Numerous studies like this one show that these coffee cups cause potent and dangerous levels of bad chemicals to enter the body:

Styrene is a component of many coffee cups that men use, especially when they get coffee at places like Starbucks.

They also have potent cancer-causing effects.

This lowers the effects of your body’s natural testosterone.

In fact, consuming coffee or foods such as “Cup Of Noodles” that use this type of cup is dangerous and you should AVOID it like the plague.

Matt Cook is editor-in-chief of Daily Medical Discoveries. Matt has been a full time health researcher for 26 years. ABC News interviewed Matt on sexual health issues not long ago. Matt is widely quoted on over 1,000,000 websites. He has over 300,000 daily newsletter readers. Daily Medical Discoveries finds hidden, buried or ignored medical studies through the lens of 100 years of proven science. Matt heads up the editorial team of scientists and health researchers. Each discovery is based upon primary studies from peer reviewed science sources following the Daily Medical Discoveries 7 Step Process to ensure accuracy.
Daily Medical Discoveries has strict sourcing guidelines and relies on peer-reviewed studies, academic research institutions, and medical associations. We avoid using tertiary references. You can learn more about how we ensure our content is accurate and current by reading our editorial policy. To continue reading about coffee and other topics that pertain to men, click here. If you’d like further information, feel free to check out these references: