Is this newly discovered health benefit the “straw that breaks the camel’s back” for legal marijuana in the United States?

Why is our energy and stamina so much lower than when we were young?

The answer is our metabolism.

Metabolism is like the engine of the human body – when metabolism is revved up, the body’s internal engine runs at full speed…

Low metabolism causes us to build a belly that we can’t get rid of.

And it makes us sub-par in bed. 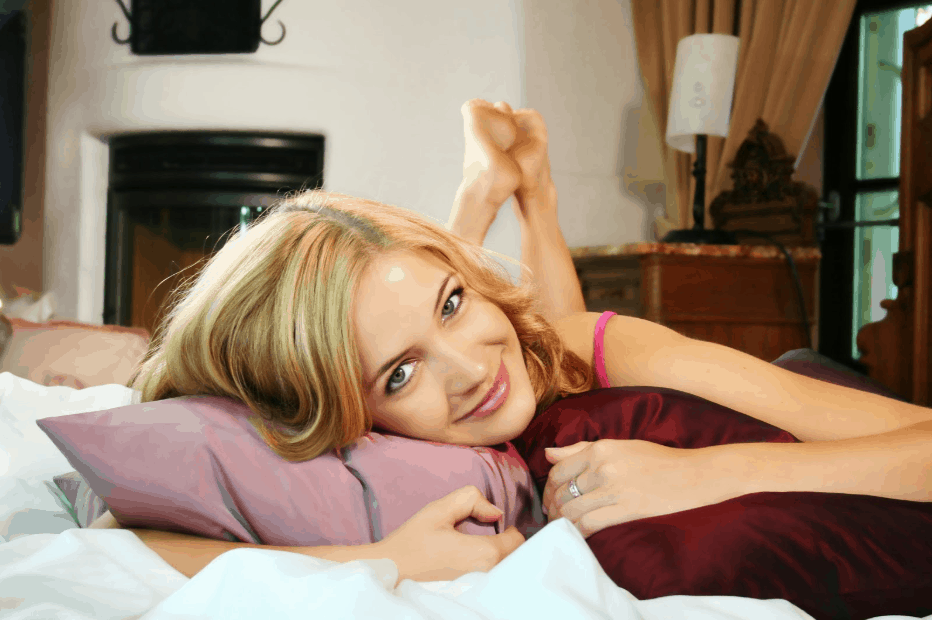 I studied metabolism and how to raise it. And I found a way to raise metabolism dramatically.

You are warmer… Your body is much better sexually.

And your youthfulness shines through like it used to.

Marijuana is now 100% legal in Canada and it is legal for medical and/or recreational use in much of the United States as well.

In Colorado, they even have marijuana-specific trash bins at the airports, so that when you leave a state where cannabis is legal, you can dispose of it appropriately.

(Make sure to check your jurisdiction before using marijuana – I don’t want anyone getting arrested for illegal marijuana use!)

You’ve probably also seen some of the hype surrounding marijuana…

It can supposedly cure all kinds of ailments and magically make your life better.

I’m always skeptical of claims like this that seem wildly exaggerated.

With all the touted health benefits of marijuana and marijuana-related substances, we should probably look at whether it ACTUALLY is good for you…

Or is it all just a bunch of hype to bring lots of money to the dispensaries?

I’ve looked at the REAL research and there is mixed reporting on this.

But marijuana DOES seem to have some health benefits – especially for aging brains.

First, let’s look at what happens in the brain as it ages and then how marijuana might help reverse the damage.

As we age, our bodies become FAR more prone to inflammation – which causes all kinds of chronic disease.

So instead of producing needed inflammation to combat a problem and then returning to normal, the immune response becomes less regulated and produces runaway inflammation.

And this is extremely damaging.

“Since the neuronal CB1 receptors are no longer sufficiently activated, the glial cells are almost constantly in inflammatory mode. More regulatory neurons die as a result, so the immune response is less regulated and may become free-running.”

This kind of out-of-control inflammation can happen everywhere in the body, causing health issues.

But in the brain, uncontrolled inflammation can also cause age-related dementia.

“This protective mechanism has undesirable side effects; it can also cause damage to healthy brain tissue. Inflammations are therefore usually strictly controlled.”

I don’t know about you, but I intend to live as long as possible WITH a healthy brain.

That means keeping the inflammation response UNDER CONTROL and behaving the way it’s supposed to.

When this happens, the inflammatory response is helpful.

“These cells are part of the brain’s immune defense: For example, they detect and digest bacteria, but also eliminate diseased or defective nerve cells. They also use messenger substances to alert other defense cells and thus initiate a concerted campaign to protect the brain: an inflammation.”

So how do we control the inflammation response as we age?

As it turns out, it seems that marijuana could be useful.

Note: I’m not advocating that you break any laws here. Marijuana isn’t legal everywhere. So, make sure you check your local legality before trying this out.

That being said, therapy with marijuana is looking pretty promising for controlling the cascading inflammation response that occurs as we age.

That’s because the same receptor that creates the intoxicating effect of cannabis use also measures and controls the immune activity of the brain.

“The so-called CB1 receptor is responsible for the intoxicating effect of cannabis. However, it appears to act also as a kind of ‘sensor’ with which neurons measure and control the activity of certain immune cells in the brain.

It turns out that an active ingredient in cannabis, THC (tetrahydrocannabinol), activates that CB1 receptor and reduces inflammation.

“Last year, the researchers from Bonn and colleagues from Israel were able to demonstrate that cannabis can reverse the aging processes in the brains of mice. This result now suggests that an anti-inflammatory effect of THC may play a role in its positive effect on the aging brain.”

Because marijuana is just becoming legal, these studies are pretty new and they are ONLY done on mice models at the moment…

And animal studies do not always translate directly to what happens in humans.

But if dementia runs in your family, then the effect of cannabis on the aging brain is something to consider.

How do you know if you have prostate cancer?

So often men have a high PSA and their doctors stick them with needles and find out they have prostate cancer.

Then it’s all downhill. Surgery, chemo, radiation. And often impotence.

But now that is unnecessary. Any man can maintain a healthy, sexy prostate well into his 90s and 100s using my Prostate Cancer Solution. 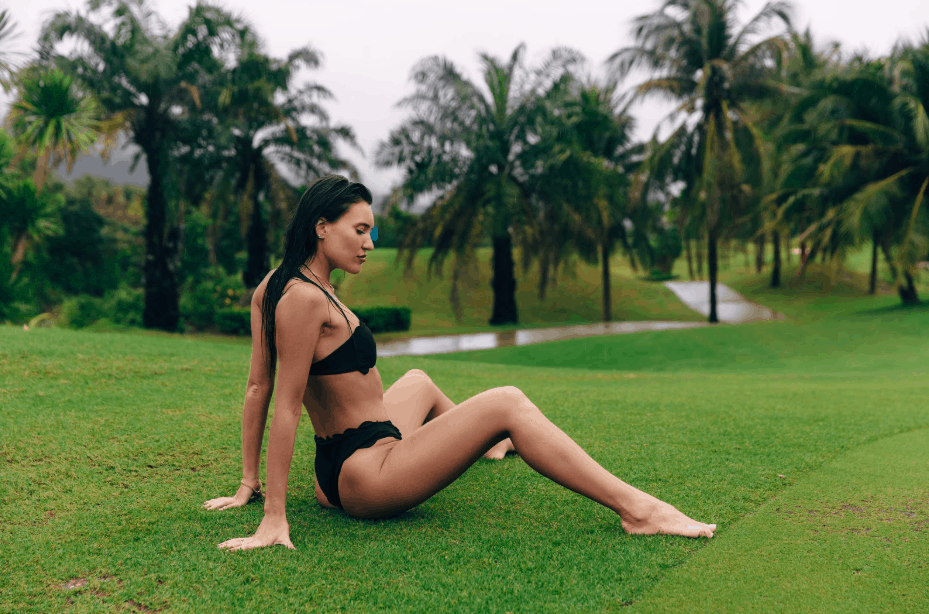 Matt Cook is editor-in-chief of Daily Medical Discoveries. Matt has been a full time health researcher for 26 years. ABC News interviewed Matt on sexual health issues not long ago. Matt is widely quoted on over 1,000,000 websites. He has over 300,000 daily newsletter readers. Daily Medical Discoveries finds hidden, buried or ignored medical studies through the lens of 100 years of proven science. Matt heads up the editorial team of scientists and health researchers. Each discovery is based upon primary studies from peer reviewed science sources following the Daily Medical Discoveries 7 Step Process to ensure accuracy.
Vicious circle leads to loss of brain cells in old age
https://www.sciencedaily.com/releases/2018/08/180831130120.htm