Even when I fall or injure myself, my bones don’t break because of this 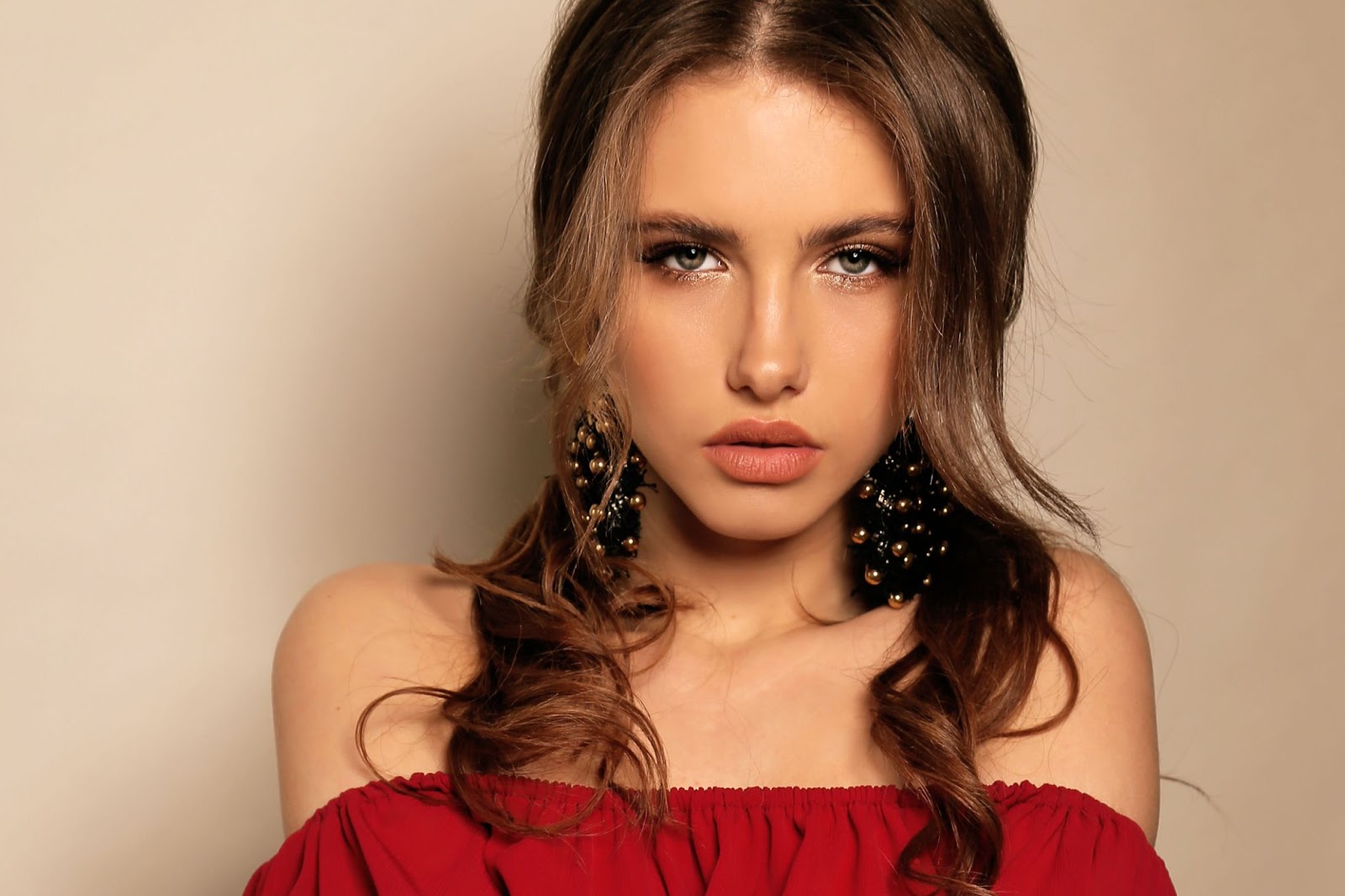 Why I never get broken bones

Bone mineral density decreases with age which means that the bones get weaker.

But like many diseases associated with aging, low bone mineral density is not simply caused by the passing of years.

The truth is that as we get older we become less able to absorb certain nutrients – and these nutrients are essential for optimal health.

Vitamin D3 and vitamins K1 and K2 are some of the most important nutrients for bone health.

This human research was carried out at the Osaka University Medical School in Japan. The findings are published in the Journal of Metabolism.

After about the age of 40, bones tend to lose density.

The bones in our bodies gradually lose critical minerals which are essential for their structural integrity and strength.

When this process gets to a point where it is a risk to our health it is called osteoporosis – brittle bones.

This is because of the changes in hormones that occur at menopause.

Because of this, most of the research into osteoporosis has been done by women.

“The factors participating in osteoporosis have been intensively investigated and women, but little is known about these factors in men.”

Aside from hormones, we know that fat-soluble vitamins play a large role in osteoporosis in women.

So the study set out to see if these nutrients are important for bone health in older men too.

“We investigated the possible role of testosterone, vitamin D, and vitamins K1 and K2 in osteopenia in elderly men.”

The researchers recruited 27 men between the ages of 60 and 90 years old.

None of the men were bedridden, they were all able to walk around to some degree.

“In a group of 27 ambulatory men, age range 60-90, the bone mineral density of the fourth lumbar vertebrae was measured by x-ray.”

(Lumbar vertebrae – bones in the spine – give a great estimate of bone mineral density all throughout the body.)

The researchers then looked for any relationship between the blood test results and the bone density scan results.

Men with higher levels of vitamin D in the blood had a higher bone mineral density and healthier bones.

“Plasma level of vitamin D was significantly correlated with the Z score.”

(Z score is the measure of bone mineral density assessed by the x-ray bone scans.)

“Plasma levels of K-1 and K2-MK7 were significantly positively correlated with the Z score.”

These findings show that the fat soluble vitamins are just as important for bone health in men as they are in women.

Vitamin D can be obtained from foods like dairy and eggs.

Vitamin K2 comes from cheeses and liver. K2 can also be made from vitamin K-1 in the body.

And K-1 simply serves as a source of vitamin K2 in this context.

Cheeses contain lots of these fat-soluble nutrients and calcium – which is the main mineral contained in bones.

These are some of the reasons why dairy intake is associated with greater bone health and aging.

Older people tend to eat less and have weaker digestion – meaning that they get fewer vitamins in their diet.

This is probably the main reason why older people have lower bone mineral density.

And this problem can be rectified by changing diet or smart vitamin supplementation.

“Our findings suggest that the press levels of vitamin D and vitamin K participate in osteopenia in elderly men.”

—-Important Message For Living Healthy and Independently At Any Age—- 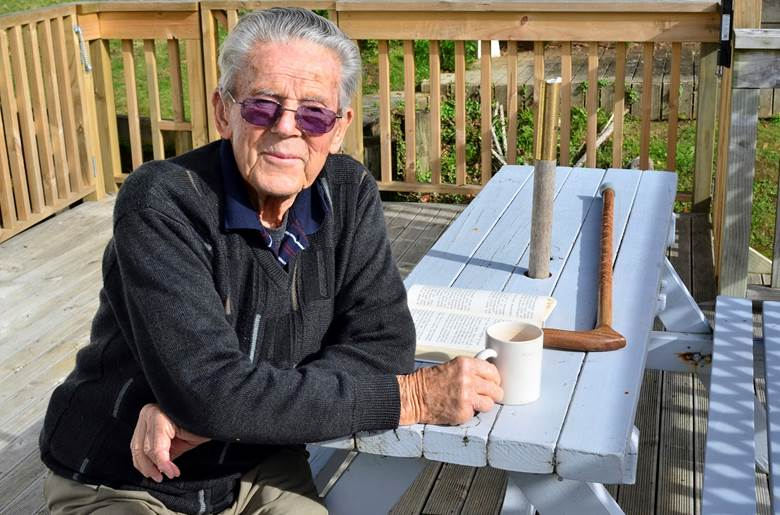 I discovered that there is a hidden group of men…

Here is the single thing I identified with these men (that I am now doing myself) that leads to a very long and sexy life.

Matt Cook is editor-in-chief of Daily Medical Discoveries. Matt has been a full time health researcher for 26 years. ABC News interviewed Matt on sexual health issues not long ago. Matt is widely quoted on over 1,000,000 websites. He has over 300,000 daily newsletter readers. Daily Medical Discoveries finds hidden, buried or ignored medical studies through the lens of 100 years of proven science. Matt heads up the editorial team of scientists and health researchers. Each discovery is based upon primary studies from peer reviewed science sources following the singulair for children to ensure accuracy.
Decreased circulating levels of vitamin K and 25-hydroxyvitamin D in osteopenic elderly menhttps://pubmed.ncbi.nlm.nih.gov/9472970/