It may sound weird, but this natural method has been shown to lower cortisol and help raise testosterone… 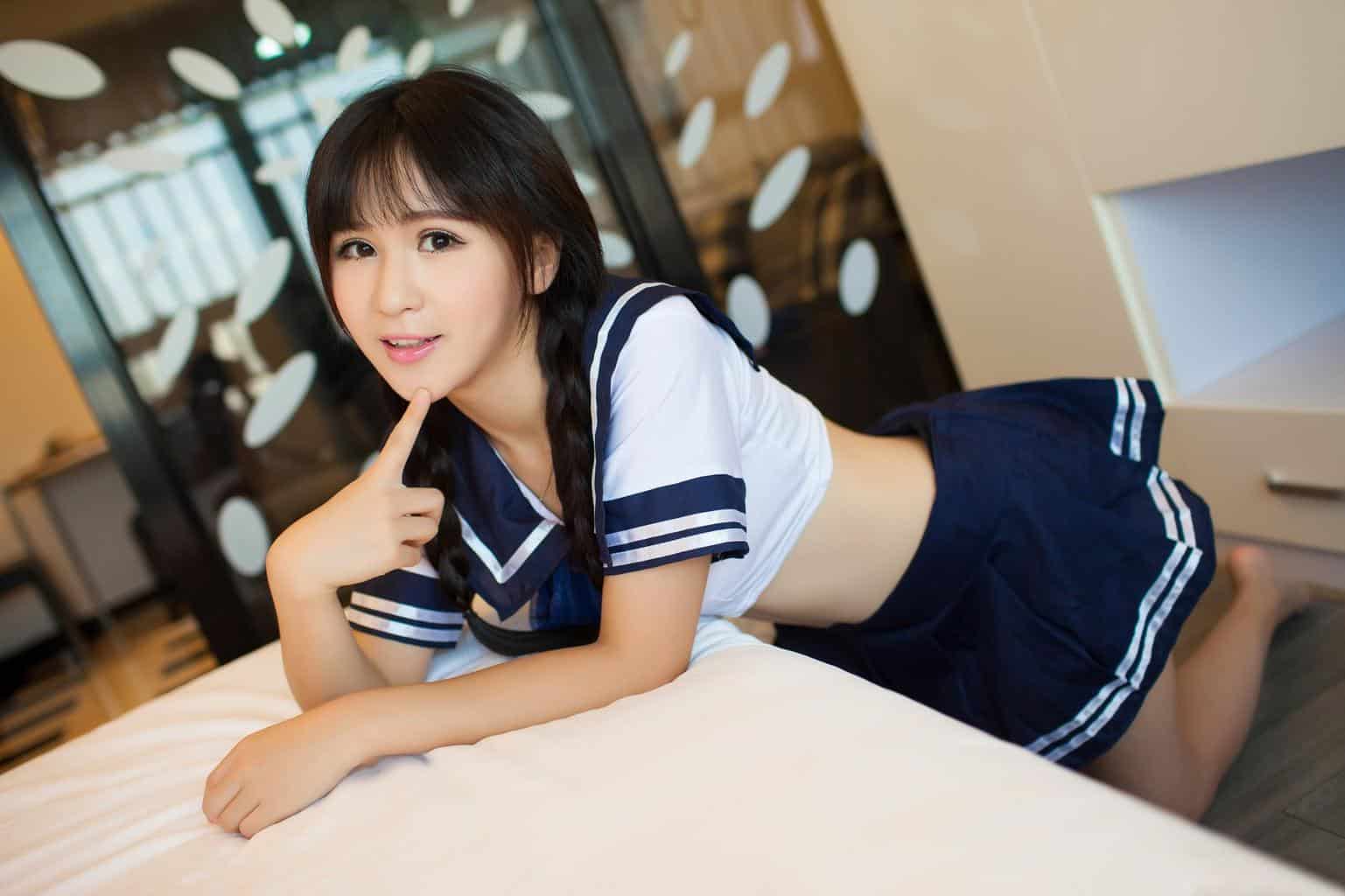 Young people in Japan are struggling and not having sex… But the older men… Well, it’s being called the “quiet revolution” that no one outside Japan knows about…

Why Does “Grounding” Raise Your Testosterone Naturally?

Cortisol is a hormone produced in the adrenal gland.

Cortisol is necessary to control blood sugar levels and it plays numerous other necessary roles in the body.

But cortisol can also cause a host of problems.

When cortisol becomes chronically elevated or the cortisol cycle gets out of whack, trouble follows.

Deranged cortisol is linked to health problems such as type 2 diabetes, obesity, and low testosterone.

Research has shown that a simple technique known as grounding can help normalize cortisol levels.

The participants of the study also experienced improvements in sleep, pain, and stress levels.

The Journal of Alternative and Complementary Medicine published the results of this human study.

Grounding refers to the process of connecting the human body to the earth through electrically conductive materials, usually metals or carbon fibers.

By grounding the body to the earth, you can change the electrical field voltage of the body.

There have been many claims made about the health benefits of grounding over the years.

And research is starting to back up some of these claims.

This study was designed to look at the effect of grounding on cortisol.

“Our objective was to test the hypothesis that grounding the human body to earth during sleep will result in quantifiable changes in cortisol.”

The researchers recruited 12 patients who reported a number of health problems.

The patients were suffering from sleep problems, pain, and psychological stress.

“It was also hypothesized that grounding the human body would result in changes in sleep, pain, and stress (anxiety, depression, irritability), as measured by subjective reporting.”

The study involved grounding the patients during sleep for two months.

“12 subjects with complaints of sleep dysfunction, pain, and stress were grounded to earth during sleep for eight weeks in their own beds using a conductive mattress pad.”

They connected the whole system through a metal cable and rod to the earth outside.

“Each mattress pad (containing conductive carbon fibers) was attached to a ground cord that was connected at the other end to a ground rod.”

The researchers took a number of cortisol readings before the experiment began.

And they looked at multiple cortisol readings over the course of the day.

This allowed researchers to see not only cortisol levels but the cortisol pattern. (Both are important.)

“Levels were obtained at 4-hour intervals for a 24-hour period to determine the circadian cortisol profile.”

They repeated these tests at week six of the experiment.

The participants had abnormal cortisol patterns before the experiment started.

Grounding improved the cortisol pattern in all of the participants.

The results show that grounding could normalize cortisol levels.

This could have major benefits on the risk of chronic disease.

But the researchers also proved short-term benefits of grounding.

The participants completed questionnaires related to their symptoms all throughout the trial.

“Subjective symptoms of sleep dysfunction, pain, and stress were reported daily throughout the 8-week test period.”

There were huge improvements in sleep, pain and stress.

“Subjectively reported symptoms, including sleep dysfunction, pain, and stress, were reduced or eliminated in nearly all subjects.”

There are relatively few human studies looking at grounding.

But another study showed that grounding could lower blood pressure in people with hypertension.

This study shows that grounding could improve cortisol levels and improve quality of life.

They used a grounding mat connected to the soil outside.

But there are also other more convenient and less expensive grounding solutions.

Another option is to use a band placed around the arm or leg.

This can be connected to the ground pin in the power outlet.

You should always consult a healthcare practitioner about diagnosing and treating any health-related problems.

My Booster Bites are made with all-natural ingredients that stimulate the Leydig cells in a man’s testicles into producing more testosterone.

So as soon as you pop one in your mouth, your T will start to rise.

This is the fastest, safest way to naturally raise your own testosterone… And it works better than Big Pharma treatments.

Plus, there are ZERO risks or side effects.

You can use my Booster Bites anywhere, anytime… whenever you want a boost.

And you will instantly feel a surge in manliness and confidence, as your libido spikes and your sexual performance peaks.

Here’s how to start using Booster Bites tonight… And you won’t pay a thing for it. They’re FREE.

Matt Cook is editor-in-chief of Daily Medical Discoveries. Matt has been a full time health researcher for 26 years. ABC News interviewed Matt on sexual health issues not long ago. Matt is widely quoted on over 1,000,000 websites. He has over 300,000 daily newsletter readers. Daily Medical Discoveries finds hidden, buried or ignored medical studies through the lens of 100 years of proven science. Matt heads up the editorial team of scientists and health researchers. Each discovery is based upon primary studies from peer reviewed science sources following the Daily Medical Discoveries 7 Step Process to ensure accuracy.
Daily Medical Discoveries has strict sourcing guidelines and relies on peer-reviewed studies, academic research institutions, and medical associations. We avoid using tertiary references. You can learn more about how we ensure our content is accurate and current by reading our editorial policy. To continue reading about cortisol and other topics that pertain to men, click here. If you’d like further information, feel free to check out these references: