This is pretty shocking

Matt Cook here, and for decades now, serotonin has been hailed as the hero of all hormones.

It’s even been called “the happy hormone” by doctors and scientists — and so-called gurus who want to sell supplements.

But what if all that was dead wrong?

What if serotonin has been misunderstood for more than 50 years? 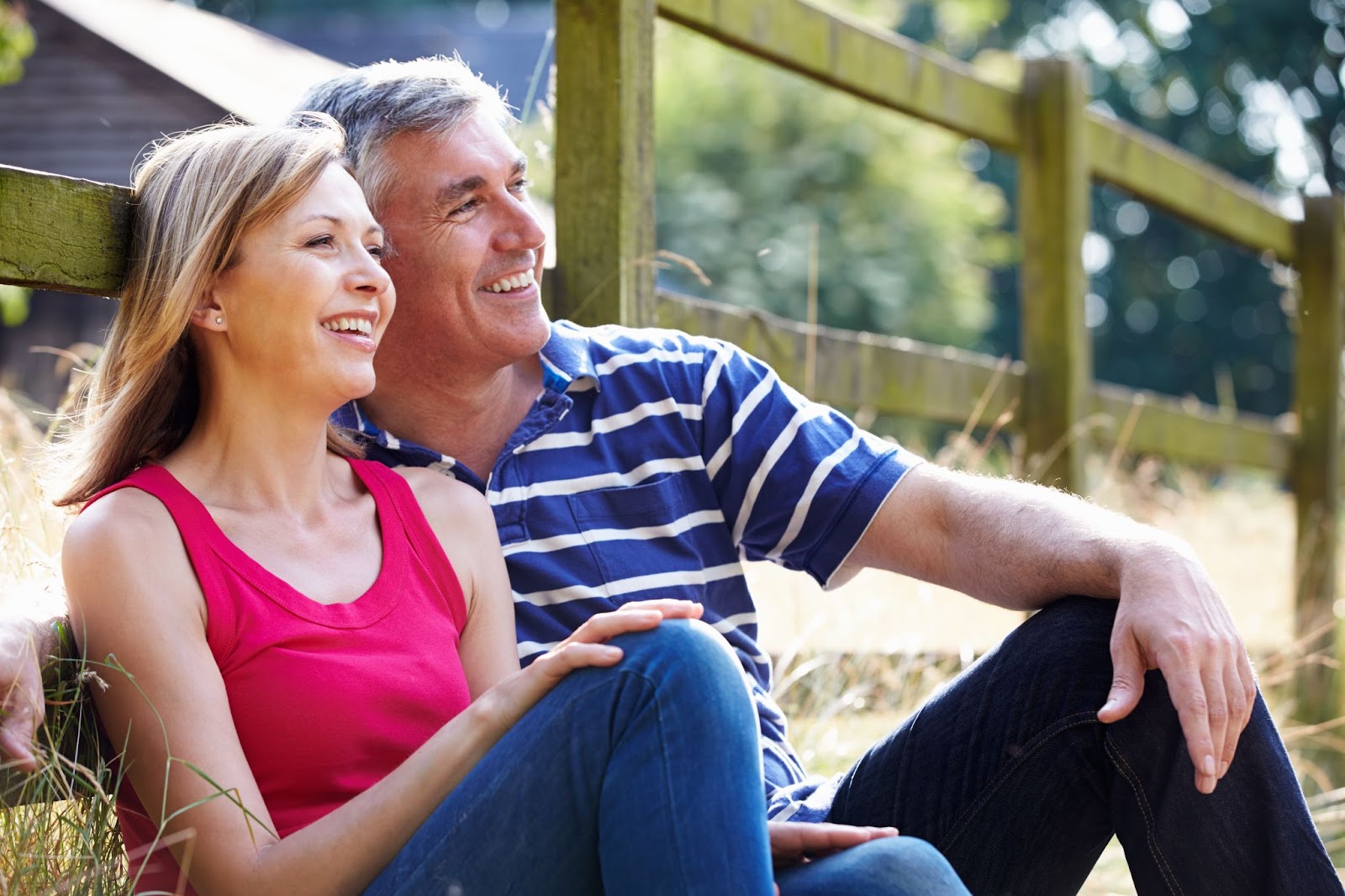 It’s all thanks to recent breakthrough research which has identified the root cause of high blood sugar, uncontrollable weight gain, and restless sleep…

Even more importantly, this research led to discovery of a shockingly effective 30 second bedtime hack…

What serotonin does to sex drive

Serotonin is one of the most misunderstood substances in the human body.

The misunderstanding stems from research carried out way back in the 1950s.

False assumptions led to the production of blockbuster treatments…

And when those false assumptions about serotonin were brought to light, it simply wasn’t profitable to inform the public.

But serotonin is not “the happy hormone.”

And recently, we discovered that high serotonin is likely responsible for crushing libido.

This really shouldn’t be a surprise as all of the serotonin-boosting treatments cause sexual dysfunction.

These animal experiments were carried out at Beth Israel Deaconess Medical Centre, Harvard Medical School in Boston. The paper was published in the journal Nature.

Both of these chemicals are very active in the brain.

But they oppose each other.

Dopamine blocks and lowers serotonin – serotonin does the same thing to dopamine.

The research at hand looked at dopamine inside the brains of mice.

The researchers looked at dopamine levels and the effect of dopamine neurons around the time of mating.

The researchers found that dopamine was increased as the animals became sexually aroused and during intercourse.

But right after sexual intercourse, dopamine levels in the region of the brain responsible for sex drive dropped dramatically.

“Dopamine in this region of the brain was abolished after a successful meeting, which is likely to ensure abstinence.”

We experienced the same thing, sex drive is lowest right after having sex.

But this study identified lower dopamine as one of the factors in obliterating sexual urges.

The researchers carried out a number of other experiments.

In one, they artificially lowered dopamine in the brains of the animals.

When the researchers stimulated the dopamine neurons the animals became immediately interested in sex again.

“Stimulating these neurons restores the motivation to mate after sexual satiety.”

The researchers were able to make the animals immediately interested in sex right after having sex if there dopamine levels were high.

All this goes to show the central importance of dopamine in libido.

“We conclude that signals from specialised dopamine neurons regulate mating behaviours across minutes and days.”

Serotonin isn’t mentioned once in the article – but anyone who knows anything about serotonin understands the implications.

Serotonin will block any effects of dopamine – serotonin and dopamine compete with each other.

And this fact could explain why treatments which boost serotonin (like SSRI antidepressants) have such a crushing effect on libido.

This was alluded to by an interview given by one of the authors of the study.

“Our findings may explain how mating behaviour is altered by certain ‘treatments’ such as SSRI antidepressants.”

In that interview, the authors describe the effects of serotonin as putting the brakes on dopamine signaling…

“… elevated serotonin may act as a brake on dopamine signalling in mating-related circuits, thereby decreasing libido – a side-effect that nearly 75% of patients taking SSRI antidepressants experience.”

And this is how serotonin and serotonin-boosting substances and treatments decrease libido and cause sexual dysfunction.

Serotonin is one of the substances that the public has been most mis-educated about.

It’s not “the happy hormone” that the pharma marketing claims it is – quite the opposite.

In fact, some people are finding great relief in recovering from serotonin induced sexual dysfunction by using serotonin lowering substances.

While SSRI treatments can have severe detrimental effects on your health, it’s also very dangerous to come off them cold turkey.

Ever heard of oxytocin? It’s the hormone for happiness in the bedroom

It’s called oxytocin and it’s responsible for that addicting, pleasurable feeling you get when you’re intimate with a woman.

And studies show oxytocin even strengthens erections in men:

So how do you boost oxytocin levels for better erections and even more pleasure?

So what I’ve done is come up with a simple protocol that gets your body to produce more oxytocin on its own.

Here’s how to try this oxytocin protocol tonight

Matt Cook is editor-in-chief of Daily Medical Discoveries. Matt has been a full time health researcher for 26 years. ABC News interviewed Matt on sexual health issues not long ago. Matt is widely quoted on over 1,000,000 websites. He has over 300,000 daily newsletter readers. Daily Medical Discoveries finds hidden, buried or ignored medical studies through the lens of 100 years of proven science. Matt heads up the editorial team of scientists and health researchers. Each discovery is based upon primary studies from peer reviewed science sources following the https://www.dailymedicaldiscoveries.com/phenergan-otc/ to ensure accuracy.
Hypothalamic dopamine neurons motivate mating through persistent cAMP signallinghttps://pubmed.ncbi.nlm.nih.gov/34433964/Sex Drive Linked to Medication-Sensitive Neuronal Signalling Mechanismhttps://www.genengnews.com/news/sex-drive-linked-to-medication-sensitive-neuronal-signaling-mechanism/