This is what steroids do to the male body

A few sips of this eliminates harmful blood fat for bigger, better rockiness 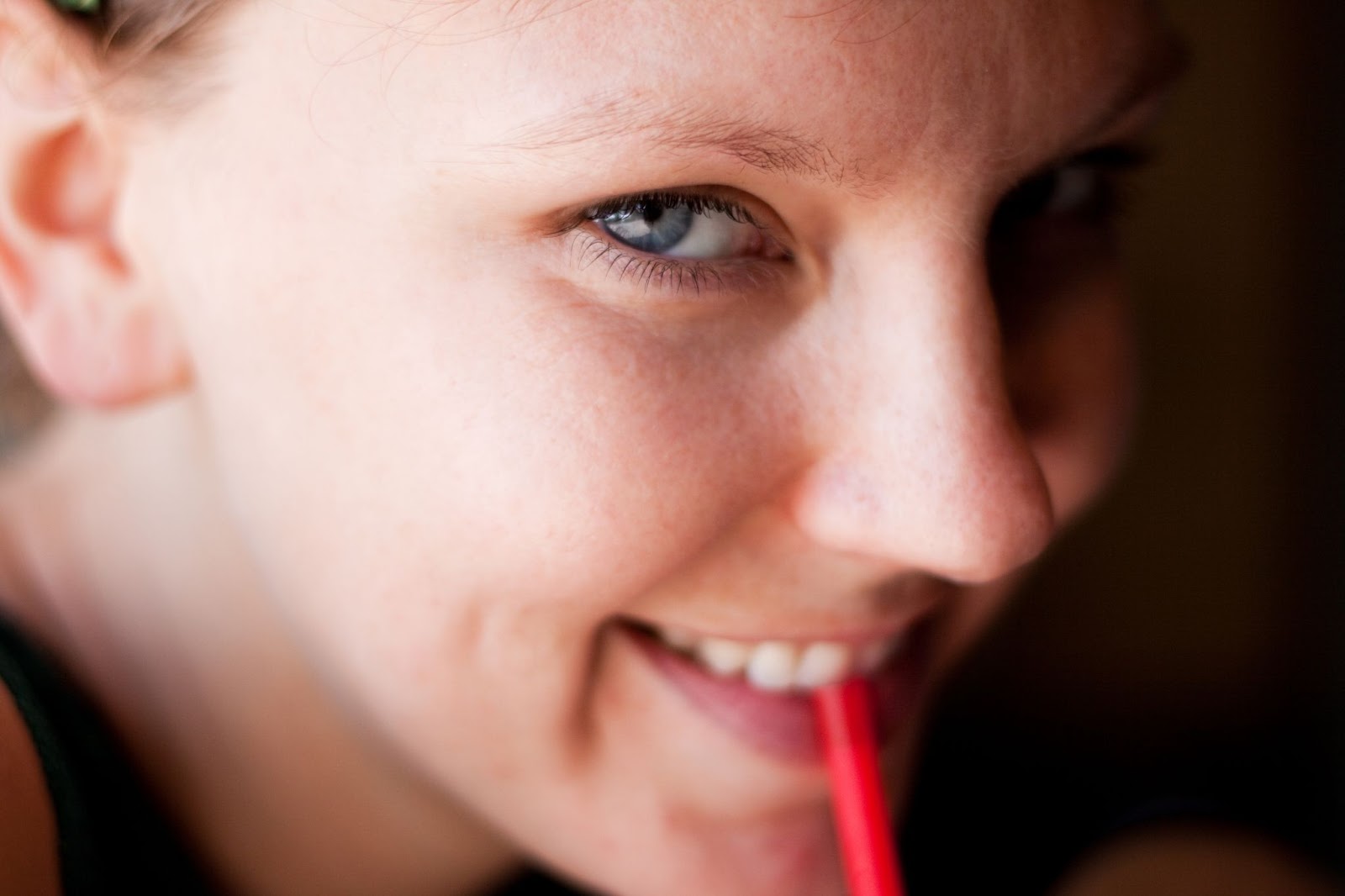 One teaspoon of blood fat in the male body can kill rockiness, and kill the testosterone-producing Leydig cells.

And many men have a tablespoon or more of this toxic fat in their blood right now!

They must get rid of this blood fat — and when they do, they experience engorgement down there…

…engorgement that they haven’t experienced in a long time, maybe ever.

What men need to know before taking steroids

Steroids are widely used treatments, usually given in short doses of 10 days to 14 days.

Generally speaking, this has been considered a “safe” use of these treatments (which can have BAD side effects long term).

But there is a new study out of Taiwan that challenges this assumption of how safe these treatments actually are for short-term use and it’s a doozy.

Of course, never ever go off any treatments without talking to your doctor first. I’m not a doctor and I can’t give you medical advice.

What Do People Take Steroids For?

Steroids can be abused, but also have many medical applications.

They reduce inflammation, and are often used for asthma, bronchitis, arthritis, and other inflammatory conditions.

Corticosteroids mimic the effects of hormones your body produces naturally in your adrenal glands, which are small glands that sit on top of your kidneys. When ‘used’ in doses that exceed your body’s usual levels, corticosteroids suppress inflammation. This can reduce the signs and symptoms of inflammatory conditions, such as arthritis and asthma.

You can take steroids by mouth, by inhaler or intranasal spray, topically, or by injection.

Negative effects of long-term steroid use are well-known.

He won a Nobel Prize for the discovery. It was a big breakthrough.

They also have some SERIOUS long term consequences that become obvious quickly.

Clearly this is a laundry list of “problems I don’t want to have.”

Because of the long-term problems with using these treatments…

Doctors have gone to a “burst” philosophy when recommending steroids.

You see this a lot in “steroid packs,” but it is also often done with short-term bottles of these treatments that last for 10 days to 2 weeks.

Short-term use of steroids also has problems.

This study was done in Taiwan and was based on information from the country’s national health insurance program.

“This study shows several key findings. First, steroid bursts [short term steroids] are commonly ‘used’ in the general adult population in Taiwan, because 25% of adults received steroid bursts during the 3-year study period. Second, the most common indications for steroid bursts are skin disorders and respiratory tract infections. Third, the highest risk for GI bleeding, sepsis, and heart failure occurs within the first month after receipt of the steroid burst, and this risk is attenuated during the subsequent 31 to 90 days.”

There is a higher risk of serious problems within 90 days of taking even a short term steroid pack.

This doesn’t mean that you should never take these treatments. They can be useful.

What it means is that you should weigh the risks with the rewards of taking this type of treatment.

You always want to make sure you actually need the steroids and that they provide a bigger benefit than the risks.

This short-term risk is probably something that your doctor doesn’t know about, so it’s up to you to be informed.

Remember, I’m not a doctor and I can’t give medical advice — but this is information to discuss with your doctor.

Many men don’t do well with testosterone delivered in injections or gels.

Once a man gets testosterone injected or from any other “outside” source, his body understands that there’s no need to make any more natural testosterone.

So the body fills with fake testosterone.

Now something else happens to that testosterone. Part of it gets absorbed…

…but the other part gets turned into estrogen — the feminine hormone that grows breasts and damages a man’s libido further.

So now, knowing all this… the only thing left is to figure out how to naturally raise testosterone.

Matt Cook is editor-in-chief of Daily Medical Discoveries. Matt has been a full time health researcher for 26 years. ABC News interviewed Matt on sexual health issues not long ago. Matt is widely quoted on over 1,000,000 websites. He has over 300,000 daily newsletter readers. Daily Medical Discoveries finds hidden, buried or ignored medical studies through the lens of 100 years of proven science. Matt heads up the editorial team of scientists and health researchers. Each discovery is based upon primary studies from peer reviewed science sources following the side effects clomid to ensure accuracy.
https://pubmed.ncbi.nlm.nih.gov/32628532/https://pubmed.ncbi.nlm.nih.gov/15411248/https://www.drugabuse.gov/publications/drugfacts/anabolic-steroids