It’s even working for men with erections problems

It started with this groundbreaking study…

And you and I are friends at this point, so I put this together showing you how to have hours-long intercourse…

…and if you are married, have a newfound connection with your wife.

Take it as a friendly piece of advice from the Cookster!

Here’s the way to have hours-long intercourse

This one overlooked nutrient can stop headaches for good

10 to 15% of Americans suffer from headaches.

There are treatments for headaches, but most of them have significant long-term health risks.

You can identify and remove headache, or migraine, triggers from your diet…

But there are also a number of supplements which can significantly help to reduce the burden of migraines.

These supplements include magnesium – numerous studies show magnesium can reduce the incidence and severity of migraines.

The human research was carried out at Kaiser Permanente in Hayward, CA. The paper was published in the journal Headache.

The authors of this study were looking at the effect of magnesium oxide on migraines in children.

They looked at the effect of this type of magnesium on the frequency and severity of migraines over the course of 4 months.

The researchers carried out a randomized, double-blind, placebo-controlled group trial in children between the ages of 3 and 17.

All of the children had reported suffering at least 1 severe migraine per week for at least 4 consecutive weeks.

The scientists were looking for something which could prevent or decrease the incidence of future migraines.

Migraine treatments are risky for adults – and even riskier for children.

“There is no single, safe, widely well-tolerated, and effective prophylactic treatment for all children and adolescents with frequent migrainous headaches.

The researchers looked at headaches as well as other symptoms which are commonly associated with migraines.

They were careful not to include children who had perhaps experienced these symptoms due to infection or another cause other than migraines.

“We recruited children of ages 3 to 17 years who had moderate-to-severe headache, associated anorexia/nausea, vomiting, photophobia, sonophobia, or relief with sleep, but no fever or evidence of infection.”

The children were split into 2 equally sized groups with around 60 children in each group.

One group was given magnesium supplements and the other was given a similar looking but inactive placebo supplement.

The experiment ran for 16 weeks and magnesium oxide was dosed according to weight.

The children were given the equivalent of 3x 150mg of magnesium oxide per day for a 200lb adult.

“The number of headache days (days with at least one headache) during each of eight 2-week intervals was chosen to be the primary outcome variable.”

The researchers made sure that the 2 groups of children were as similar as possible in respect to factors which could affect the frequency and severity of their migraines.

The research showed a significant decrease in the amount of headaches experienced in children taking magnesium oxide.

“We found a statistically significant decrease over time in headache frequency in the magnesium oxide group but not in the placebo group.”

“The group treated with magnesium oxide had significantly lower headache severity relative to the placebo group.”

Magnesium can reduce the frequency and severity of migraines.

“Treatment with the active agent did lead to a significant reduction in headache days.”

Magnesium oxide is a commonly available form of magnesium. Perhaps that is why it was used in the study.

But magnesium oxide is particularly stimulating to the bowel – it tends to cause gastrointestinal upset and diarrhea.

It is perhaps not the best type of magnesium to use in the long term.

Other types like magnesium carbonate and magnesium glycinate can deliver magnesium as efficiently but without being so rough on the gastrointestinal system.

Don’t expect immediate changes, you need to build up magnesium for weeks or months in order to prevent future attacks. 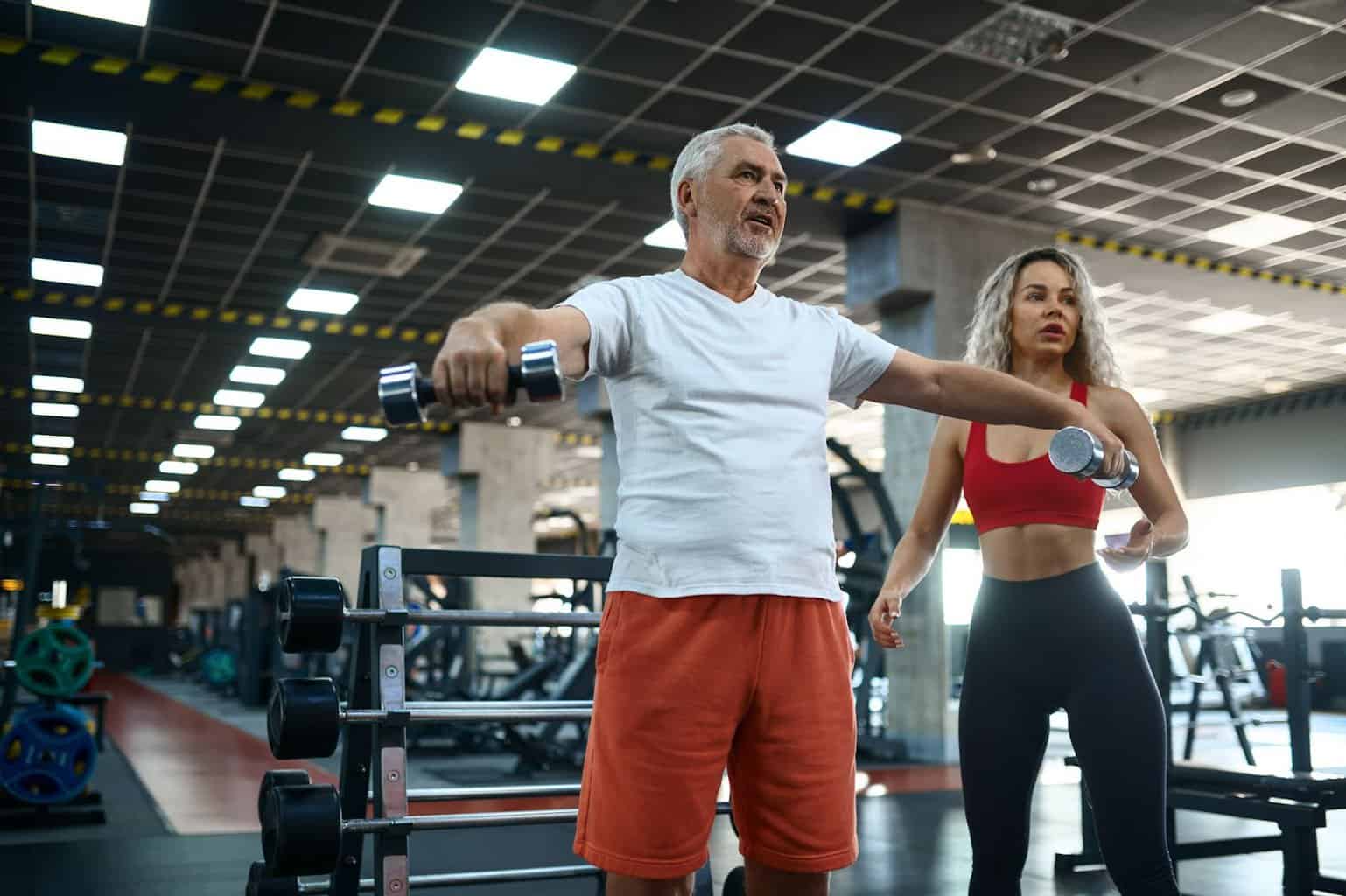 It’s been covered up for decades…

All because this one cheap supermarket supplement cures arthritis and nerve pain.

It costs just a few bucks and you don’t need a prescription.

And once you start using it, the pain stops…forever…

There’s no getting hooked on painkillers or having to commit to expensive treatments for life.

Matt Cook is editor-in-chief of Daily Medical Discoveries. Matt has been a full time health researcher for 26 years. ABC News interviewed Matt on sexual health issues not long ago. Matt is widely quoted on over 1,000,000 websites. He has over 300,000 daily newsletter readers. Daily Medical Discoveries finds hidden, buried or ignored medical studies through the lens of 100 years of proven science. Matt heads up the editorial team of scientists and health researchers. Each discovery is based upon primary studies from peer reviewed science sources following the Daily Medical Discoveries 7 Step Process to ensure accuracy.
Oral magnesium oxide prophylaxis of frequent migrainous headache in children: a randomized, double-blind, placebo-controlled trialhttps://pubmed.ncbi.nlm.nih.gov/12786918/