People claim it raises testosterone, increases sex drive, improves erections, and even helps men drop inches from their waist… But is it really healthy?

Just paint this on and watch it your penis grow 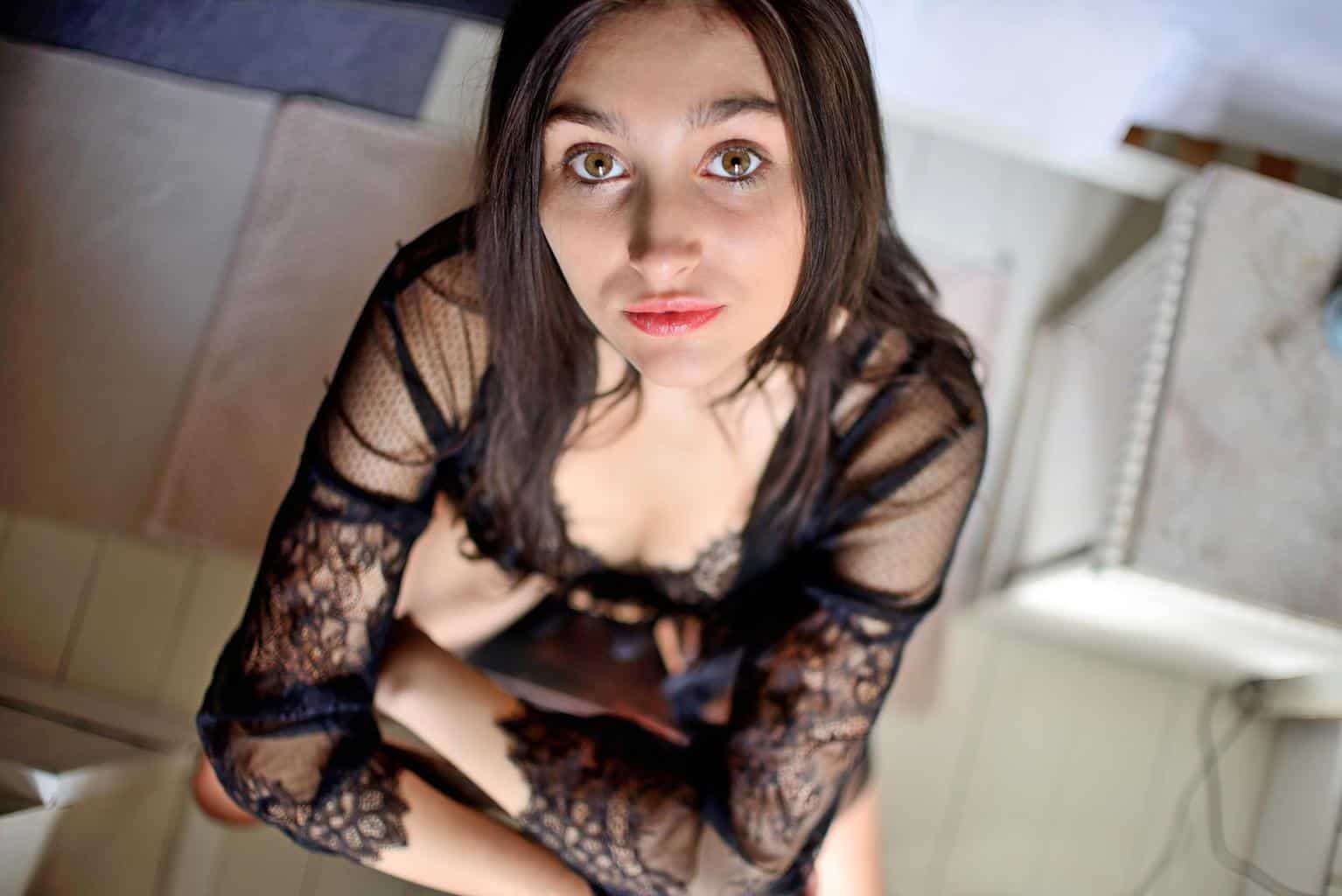 Most men ask me: “Can I really increase my penis size?”

And you know what I tell them?

YES! Believe it or not, you can.

Because there’s a better, natural way to get a bigger and fatter penis…

All you need is a few drops.

Just paint it on and watch it grow.

“Tongkat ali” – does it work for men?

Eurycoma longifolia is a flowering plant native to some parts of Asia – it’s commonly known as tongkat ali.

People across many parts of Asia use tongkat ali as an herbal medicine.

Some of its purported benefits include increasing testosterone, treating ED, and boosting libido.

Human research shows that it can be very effective in improving many aspects of male sexual performance.

The researchers did this human trial at Northridge Hospital Integrative Medicine Program, California. The Journal of Evidence-Based Complementary and Alternative Medicine published the findings.

One group of 12 participants received a tongkat ali supplement.

In the other group, 14 men received a similar-looking placebo supplement.

“Physta is a proprietary product containing a freeze-dried water extract of Eurycoma longifolia (tongkat ali), which is traditionally used as an energy enhancer and aphrodisiac.”

The men in the study were between 40 and 65 years old.

They completed detailed questionnaires about their sexual life before and after the 12-week study.

The study found that supplementation improved most aspects of sexual performance at six weeks.

The improvements were greater again at 12 weeks.

They didn’t see similar improvements in the placebo group.

Those questionnaires cover almost every aspect of male sexual performance.

Sexual drive was increased, as was performance.

Testosterone levels went up in both groups, but it went up more in men taking tongkat ali.

The study also found that waist size went down at six weeks in men taking the supplement.

Waist circumference was smaller again at the end of the study.

“The waist measurements in the active group was significantly lower than those of the placebo group at week six and week 12.”

The study also included basic safety testing because plant materials can often be damaging to the liver and kidneys.

But the lab results could not find any changes in liver or kidney function in men taking tongkat ali.

Seven men dropped out over the course of the study – but none of those dropouts were determined to be caused by the supplement.

“Three adverse events were reported in the active group and four in the placebo group, none of which were attributed to [the] study product.”

There has been some concern over the safety of tongkat ali supplements in recent years, particularly in the US.

But these scares are the result of adulterants in products marketed as tongkat ali… They’re not because of tongkat ali itself.

As with any supplement, you should take care to find a high-quality product.

While the Food and Drug Administration has banned a number of dietary supplements that claim to include tongkat ali, the herb itself has been passed as “generally recognized as safe” (GRAS).

But they banned these products because of other ingredients.

It sounds weird, but it’s true.

As we age, our livers get clogged up with fatty deposits and various toxins.

And this messes with our liver’s ability to produce testosterone.

So if you want good, high testosterone and great, long-lasting erections, you need to clean out your liver.

And I’ve developed a powerful natural liver cleanse protocol just for men that does just that.

I call it the CT Cleanse… And you can have it today for free.

Matt Cook is editor-in-chief of Daily Medical Discoveries. Matt has been a full time health researcher for 26 years. ABC News interviewed Matt on sexual health issues not long ago. Matt is widely quoted on over 1,000,000 websites. He has over 300,000 daily newsletter readers. Daily Medical Discoveries finds hidden, buried or ignored medical studies through the lens of 100 years of proven science. Matt heads up the editorial team of scientists and health researchers. Each discovery is based upon primary studies from peer reviewed science sources following the Daily Medical Discoveries 7 Step Process to ensure accuracy.
Daily Medical Discoveries has strict sourcing guidelines and relies on peer-reviewed studies, academic research institutions, and medical associations. We avoid using tertiary references. You can learn more about how we ensure our content is accurate and current by reading our editorial policy. To continue reading about sexual performance and other topics that pertain to men, click here. If you’d like further information, feel free to check out these references: