Could this Eastern vitamin raise our testosterone levels 20% or more in a few days?

Keith told me: “When I started your program my testosterone level was 304.”

We talked… And after a while he wrote to me again:

And this man can expect to double his testosterone yet again! 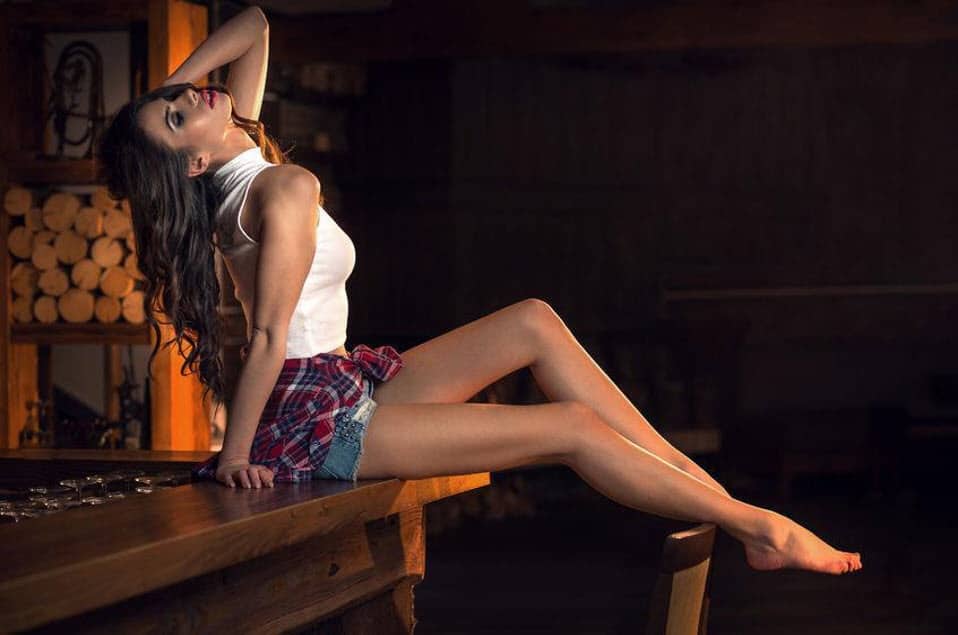 Here’s what men like Keith are using to double or triple their testosterone, make impressive gains in bulk, and get their sexual prowess back

Of course, it’s better if your testosterone levels are naturally high.

But is there something natural you can do to keep testosterone high?

According to a paper published in New England Research Institutes, testosterone drops 1.6% to 3% every year.

So a lot of guys over 40 are suffering from testosterone deficiency.

Many scientists, including those at the University of Tohoku in Japan, suspect that internal inflammation may be lowering testosterone.

Could a vitamin protect us from some of the inflammation we experience on a daily basis and protect our T levels as we age?

This paper from Tohoku University in Japan investigated the effects of vitamin K on toxin-induced testosterone loss.

The toxin in question is created by gut bacteria.

We are constantly exposed to bacterial toxins.

And we know that certain bacterial toxins lower the production of testosterone.

In these experiments, the scientists used a bacterial toxin on rodents.

The scientists fed groups of rats either a vitamin-K-deficient diet or a diet supplemented with vitamin K.

And then after 35 days they injected some of the rats with the bacterial toxin that lowers testosterone levels.

Six hours after administering the toxin, the scientists killed the rats and performed multiple tests on their blood and organs.

“Vitamin K levels in the testis were significantly lower in the vitamin-K-free diet.”

In the animals that did not receive the toxin, there was no difference in testosterone levels between the vitamin-K-deficient group and the vitamin K group.

However, in animals that were exposed to the bacterial toxin, vitamin K supplementation provided a protective effect against a drop in testosterone.

Vitamin K protected the rodents from a drop in testosterone caused by the bacterial toxin.

“After toxin exposure, testosterone levels were significantly reduced in the vitamin-K-free group compared with the control diet group.”

The animals that received vitamin K had increased levels of vitamin K and vitamin K2 in their testicles.

This partially protected them from a drop in testosterone.

The scientists ran further tests on markers of inflammation.

They found that vitamin K1 supplementation protected the animals from an increase in a very important inflammatory protein.

The scientists suggest that protection from inflammation may be part of the reason why vitamin K protects testosterone levels from bacterial toxins.

“Local and chronic inflammation contributes to the age-related reduction in testosterone synthesis. Dietary vitamin K accumulates in the testis and may contribute to maintenance of adequate levels of testosterone.”

There are multiple forms of vitamin K.

In this experiment, the scientists supplemented the rats with K1.

K1 supplementation increased tissue levels of K1 – and also the more expensive form, K2 MK4 – including in the testicles.

We already know that K2 increases energy production and testosterone.

This shows that K1 supplementation can increase tissue levels of K2 and protect testosterone levels.

Testosterone supplementation is tricky because it can also increase estrogen.

Therefore, using natural methods to protect testosterone levels in aging is so important.

You should speak to your doctor if you suspect testosterone deficiency, and before experimenting with supplements.

The fun way to amplify your masculine energy…

It sounds totally crazy, but you end up more sexually energized every day…

And you don’t just get better erections. You last longer and longer when you have sex.

And it’s all so simple to get there… At the heart of what I discovered is a simple solo activity that builds sexual energy.

Oxytocin is the erection hormone for long-lasting hard-ons… It also allows you to feel more and more sexual pleasure and sensation.

The solo activity increases the sensation and pleasure I feel during sex with my wife, ALL the time, not just when I have an orgasm.

And actually, the solo activity itself is quite pleasurable. It’s no chore to do it!

Click here and you can begin doing the solo activity yourself, creating more sexual energy for yourself and better, longer-lasting erections whenever you want

Matt Cook is editor-in-chief of Daily Medical Discoveries. Matt has been a full time health researcher for 26 years. ABC News interviewed Matt on sexual health issues not long ago. Matt is widely quoted on over 1,000,000 websites. He has over 300,000 daily newsletter readers. Daily Medical Discoveries finds hidden, buried or ignored medical studies through the lens of 100 years of proven science. Matt heads up the editorial team of scientists and health researchers. Each discovery is based upon primary studies from peer reviewed science sources following the Daily Medical Discoveries 7 Step Process to ensure accuracy.
Age trends in the level of serum testosterone and other hormones in middle-aged men: longitudinal results from the Massachusetts male aging study.
https://www.ncbi.nlm.nih.gov/pubmed/11836290