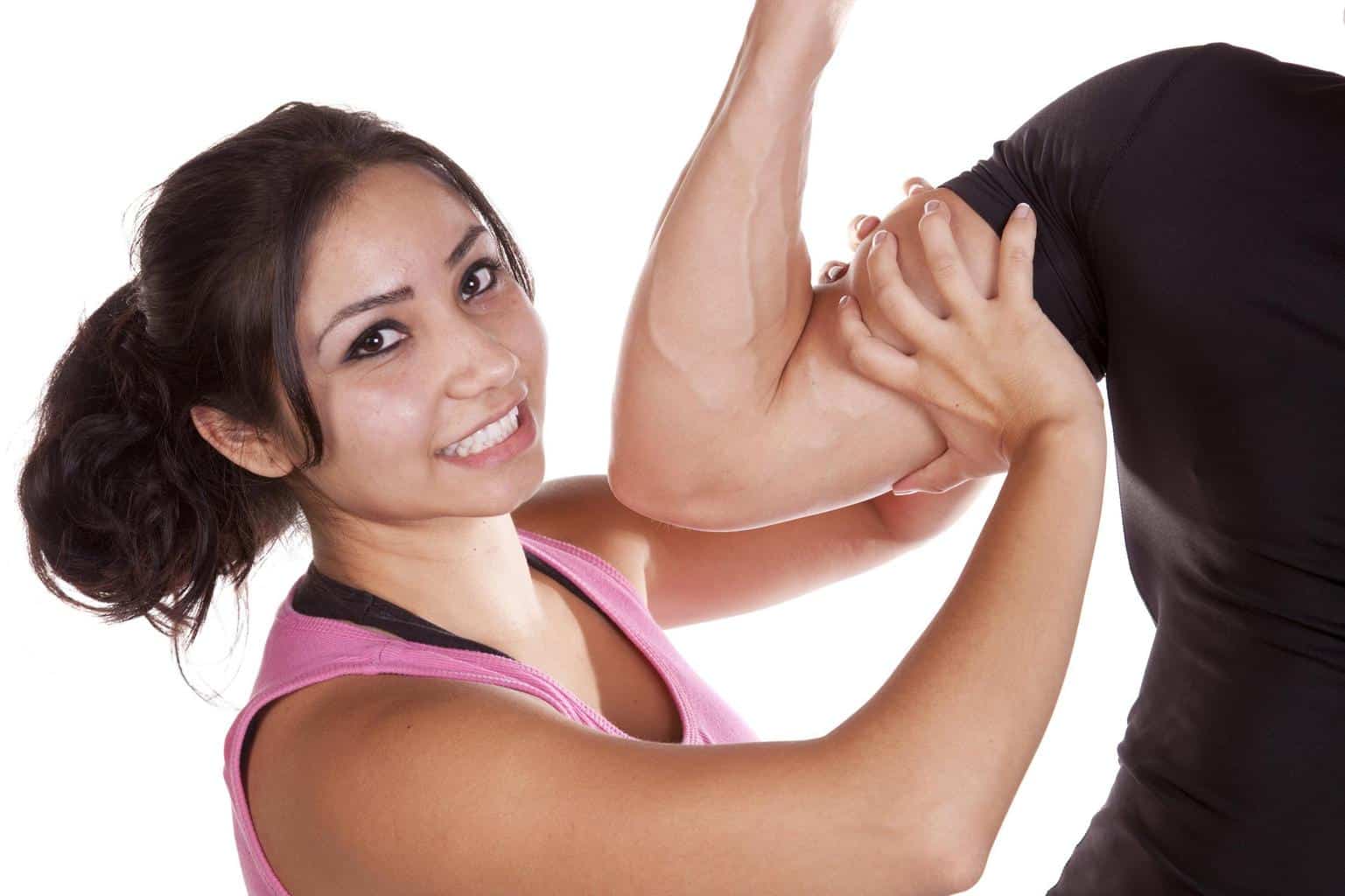 Everyone assumes any sort of exercise is good for you.

But this is just not true.

Believe it or not, these 2 insanely popular gym exercises are actually BAD for you.

Because they widen your waist, slow down muscle growth, and increase your risk of injury.

Here are the 2 exercises to avoid if you want good muscle mass and a manly physique girls love.

But increasing muscle mass usually involves a lot of exercise.

Scientists were investigating a supplement to see its effects on blood sugar in people with prediabetes.

The trial also showed that the supplement could be beneficial for lowering fasting blood sugar levels.

These researchers carried out human trials at the Pitié-Salpêtrière Hospital in Paris, France. The journal PLOS One published the results.

People with high fasting blood sugar levels or impaired glucose tolerance in a range not quite high enough to be diagnosed as diabetic fall into the category of prediabetes.

People identified as prediabetic are at high risk of developing type 2 diabetes.

“Preventing or slowing the progression of prediabetes to diabetes is a major therapeutic issue.”

This research looked at the effect of a supplement on fasting blood sugar levels over four months in people with prediabetes.

All of the participants were overweight or obese – which greatly increases the likelihood that they will become diabetic.

“Our aim was to evaluate the effects of 4-month treatment with a dietary supplement in moderately obese or overweight pre-diabetic subjects.”

The supplement was a combination of three different substances.

Subjects of the study were selected because of their unwillingness to change their diet and lifestyle habits.

“62 subjects with a fasting blood glucose ranging from 5.55 to 7.0, unwilling to change their dietary and physical activity habits were selected.”

They gave the patients two capsules per day, whether taking the supplement or the placebo.

The capsules looked were identical and the patients took them during lunch.

That difference wasn’t much – but fasting blood sugar increased in people taking the inactive placebo capsule.

So the supplement was reversing the damage.

Other metabolic markers such as insulin, lipids, and HbA1c were very similar in the two groups.

The surprising result in the study was an increase in fat-free mass in people taking the supplement.

This almost certainly means that they gained muscle.

Participants taking the supplements seemed to gain an average of 1.2 kg of muscle.

“Fat-free mass increased with the dietary supplement compared to placebo.”

The supplement was more effective in people with higher fasting blood sugar but lower inflammation at the start of the trial.

Adding some ginger to decrease inflammation might have made the results even better.

“Subjects with a higher fasting blood sugar levels and milder inflammatory state at baseline benefited most from the dietary supplement.”

The study showed that cinnamon, chromium, and carnosine can increase muscle mass and decrease fasting blood sugar in overweight or obese people…

…without exercise or diet changes.

The researchers found another study in the literature showing an increase in muscle mass from one of the supplements.

That study used 500 mg of cinnamon per day (similar to the amount in the study we’re discussing here).

And they recorded a similar increase in muscle mass.

When I want more potency and vigor, I do this weird little practice at home and I’m raring to go.

It works because it raises my temperatures and literally makes my metabolism the same as when I was a young man of 20.

And you can do the same in your life.

In fact, if you don’t, you will find that you deflate as a man and everything is tougher, slower, lower, and colder.

But with my weird little practice, you are always ready, always hot to trot.

And it’s wonderful for a man’s overall health and longevity too.

All from this one simple, but weird little practice…

Matt Cook is editor-in-chief of Daily Medical Discoveries. Matt has been a full time health researcher for 26 years. ABC News interviewed Matt on sexual health issues not long ago. Matt is widely quoted on over 1,000,000 websites. He has over 300,000 daily newsletter readers. Daily Medical Discoveries finds hidden, buried or ignored medical studies through the lens of 100 years of proven science. Matt heads up the editorial team of scientists and health researchers. Each discovery is based upon primary studies from peer reviewed science sources following the Daily Medical Discoveries 7 Step Process to ensure accuracy.
Daily Medical Discoveries has strict sourcing guidelines and relies on peer-reviewed studies, academic research institutions, and medical associations. We avoid using tertiary references. You can learn more about how we ensure our content is accurate and current by reading our editorial policy. To continue reading about supplement and other topics that pertain to men, click here. If you’d like further information, feel free to check out these references: