There is a rare disease called progeria, where a baby ages years in a single month. People with this condition seldom they live more than a few years.

And now here is a study that shows a promising treatment not just for progeria, but for common aging.

This is a very important anti-aging study that I am sharing with you today. 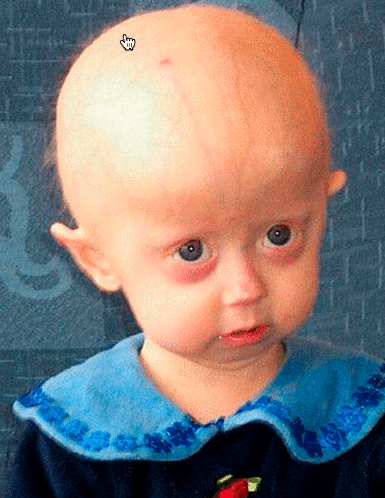 One of the hallmarks of aging is the breakdown of mitochondria, the tiny organs inside of each cell that is responsible for respiration and energy.

Each cell has anywhere from 100 to thousands of mitochondria. Mitochondria are responsible for life as we know it. And in the aged cell, mitochondrial damage is quite visible even under an electron microscope. 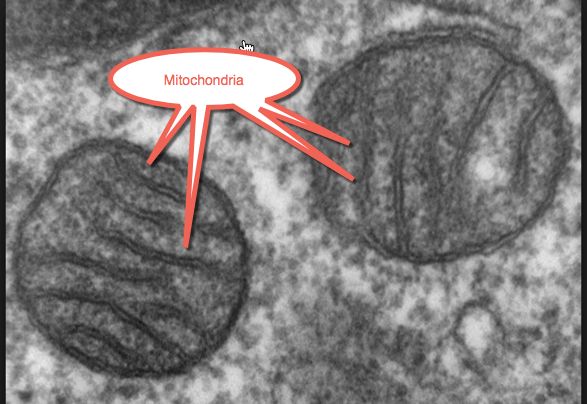 About 150 years ago, synthetic dye was discovered called methylene blue.

Methylene blue has revolutionary anti-aging qualities. It has been used for over 100 years, for everything from treating and eliminating diseases such as malaria, to assisting cell respiration and helping repair broken mitochondria.

That’s what makes this study so interesting. As the study says,

In other words, methylene blue is known to reverse the effects of aging in the cell, restore brain function and even improve strength

Free radicals are generated mostly in the mitochondria. And as the study says,

As always, you should speak to your doctor before embarking on any kind of supplementation. Methylene blue is available easily over the counter, and is used to treat fish, so it’s available easily from an aquarium supply company.

Surprisingly, methylene blue seems to be effective even at very low dosages, even 1 mg for a human adult. Some people take as much is 60 mg or more, and claim that this is the dose needed to reverse some of the worst symptoms of aging.

You might want to investigate methylene blue and discuss it with your doctor. There are many studies that I will try to get to, showing that methylene blue helps Alzheimer’s, and may help reverse many other symptoms of aging.