This increases blood flow to the penis, which pumps up erections BIG time…

Want more BJs? Here’s how to get more head on demand

If you’re a guy, you probably like nothing better than a warm, wet, enthusiastic blow job from a beautiful woman…

And now I’ve discovered 3 tricks to getting more head from your wife or girlfriend ON DEMAND.

It doesn’t matter if she’s a “good” girl or not – she’ll be giving you sloppy head in no time.

It’s all about hijacking her mind to make her ENJOY it – so she loves going down on you again and again.

Here’s how to use these 3 tricks to get more BJs on demand. 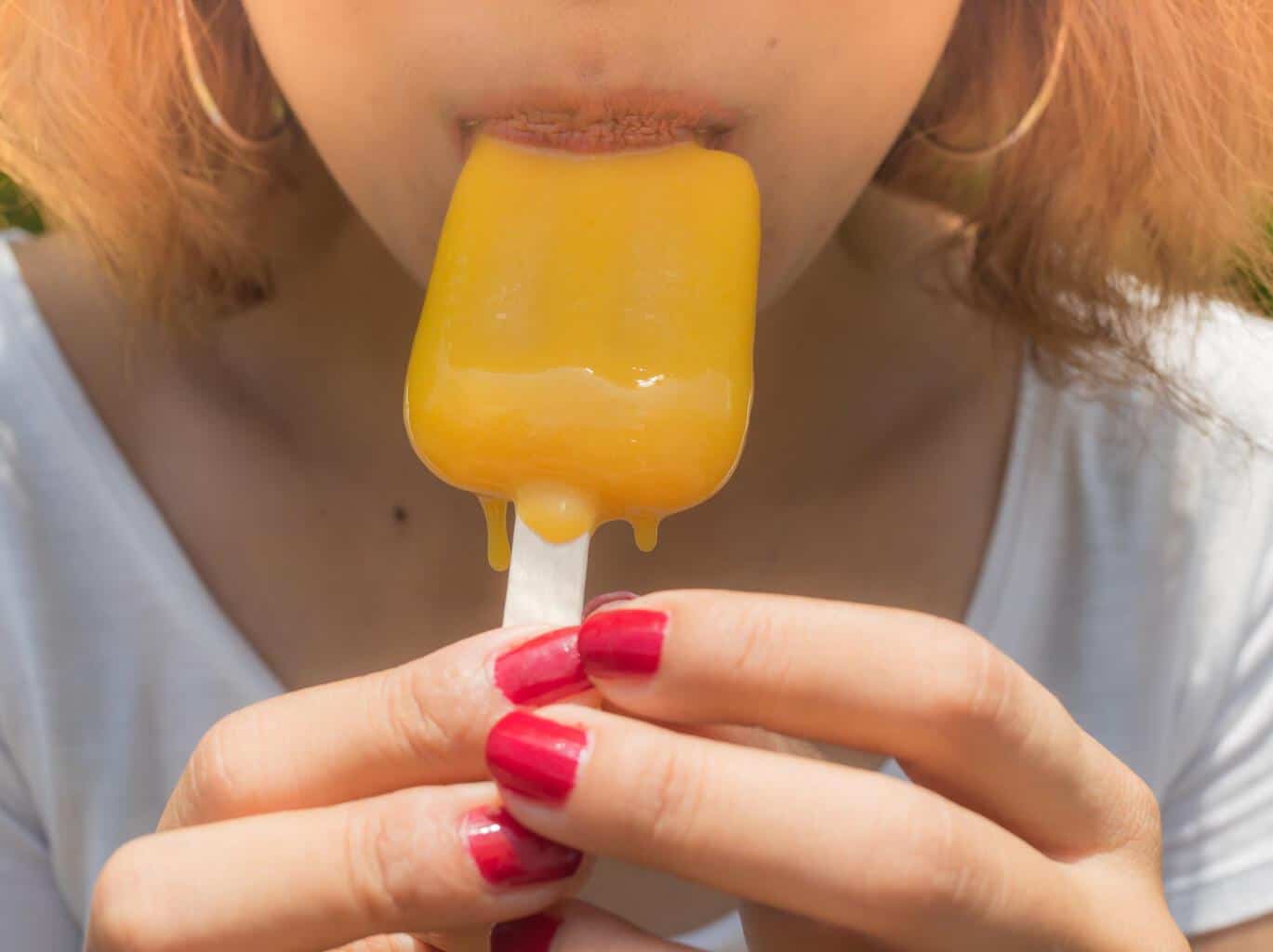 Dietary phosphate has increased massively in the last few decades.

The increase in phosphate is largely from fast foods and other processed foods.

Population studies have shown associations between higher phosphate and a higher risk for cardiovascular disease.

But there have been relatively few human studies looking directly at the effect of increased dietary phosphate.

Researchers from the Department of Medicine, University of Basel, Switzerland did this study. The Journal of the American Society of Nephrology published the results.

But the researchers could not find any intervention studies on the effect of phosphate on blood pressure.

“…no controlled phosphate intervention studies of systemic hemodynamics have been reported.”

So the researchers designed a study to see the effect of increased dietary phosphate.

The researchers put one group on a high-phosphate diet.

They put the other group on a low-phosphate diet.

“We conducted a study in 20 young adults randomized to high phosphate or low phosphate for 11 weeks.”

The study looked at changes in blood pressure and endothelial function.

The high phosphate diet was successful in raising levels of phosphate in the blood.

“The high-phosphate diet group had a significant increase in 24-hour systolic and diastolic blood pressure.”

Systolic blood pressure increased by an average of about four points.

Diastolic blood pressure increased by an average of three points.

Three to four points may not seem a lot.

But this was a very short-term effect in young healthy people.

The long-term effect of a high-phosphate diet on blood pressure could be much more extreme.

“…high-phosphate diet group had a significant increase in pulse and urinary metanephrine and normetanephrine excretion.”

Those two stress hormones (metanephrine and normetanephrine) are believed to have increased the pulse rates of the participants.

But they can also cause abnormal heart rhythm and anxiety.

The study didn’t find any short-term changes in endothelial function.

The study also looked at the effect of vitamin D.

Vitamin D can increase the amount of phosphate absorbed in the gut.

But vitamin D is also associated with a lower risk of cardiovascular disease.

They gave the participants a blast of 600,000 units of vitamin D. And that is more than enough to find a problem if there were one.

The study found that supplementary vitamin D had no negative effect.

“Vitamin D had no effect on any of these parameters.”

Dietary phosphate could have a significant effect on blood pressure in otherwise healthy people.

The results of this experiment could explain the population data showing links to high phosphate and cardiovascular disease.

Meat and grains are high in phosphate.

Fruits and vegetables are low-phosphate options.

Calcium also seems to protect against some of the effects of phosphate.

So the calcium/phosphate ratio may also be important.

This explains why dairy foods seem to be safe even though they are high in phosphate.

Many men take safe calcium supplements to increase their calcium levels so they are higher in calcium than phosphorus.

Eggshell calcium is a good way to do this.

So, no matter how long it’s been since you’ve had a thick, hard, pulsing erection between your legs…

You can get one whenever you want just from this one food… Weird, isn’t it?

Enjoy rigid, stiff erections every time you have sex with your wife or girlfriend while naturally lowering blood pressure – just by eating this food.

Matt Cook is editor-in-chief of Daily Medical Discoveries. Matt has been a full time health researcher for 26 years. ABC News interviewed Matt on sexual health issues not long ago. Matt is widely quoted on over 1,000,000 websites. He has over 300,000 daily newsletter readers. Daily Medical Discoveries finds hidden, buried or ignored medical studies through the lens of 100 years of proven science. Matt heads up the editorial team of scientists and health researchers. Each discovery is based upon primary studies from peer reviewed science sources following the Daily Medical Discoveries 7 Step Process to ensure accuracy.
Daily Medical Discoveries has strict sourcing guidelines and relies on peer-reviewed studies, academic research institutions, and medical associations. We avoid using tertiary references. You can learn more about how we ensure our content is accurate and current by reading our editorial policy. To continue reading about phosphorus and other topics that pertain to men, click here. If you’d like further information, feel free to check out these references: