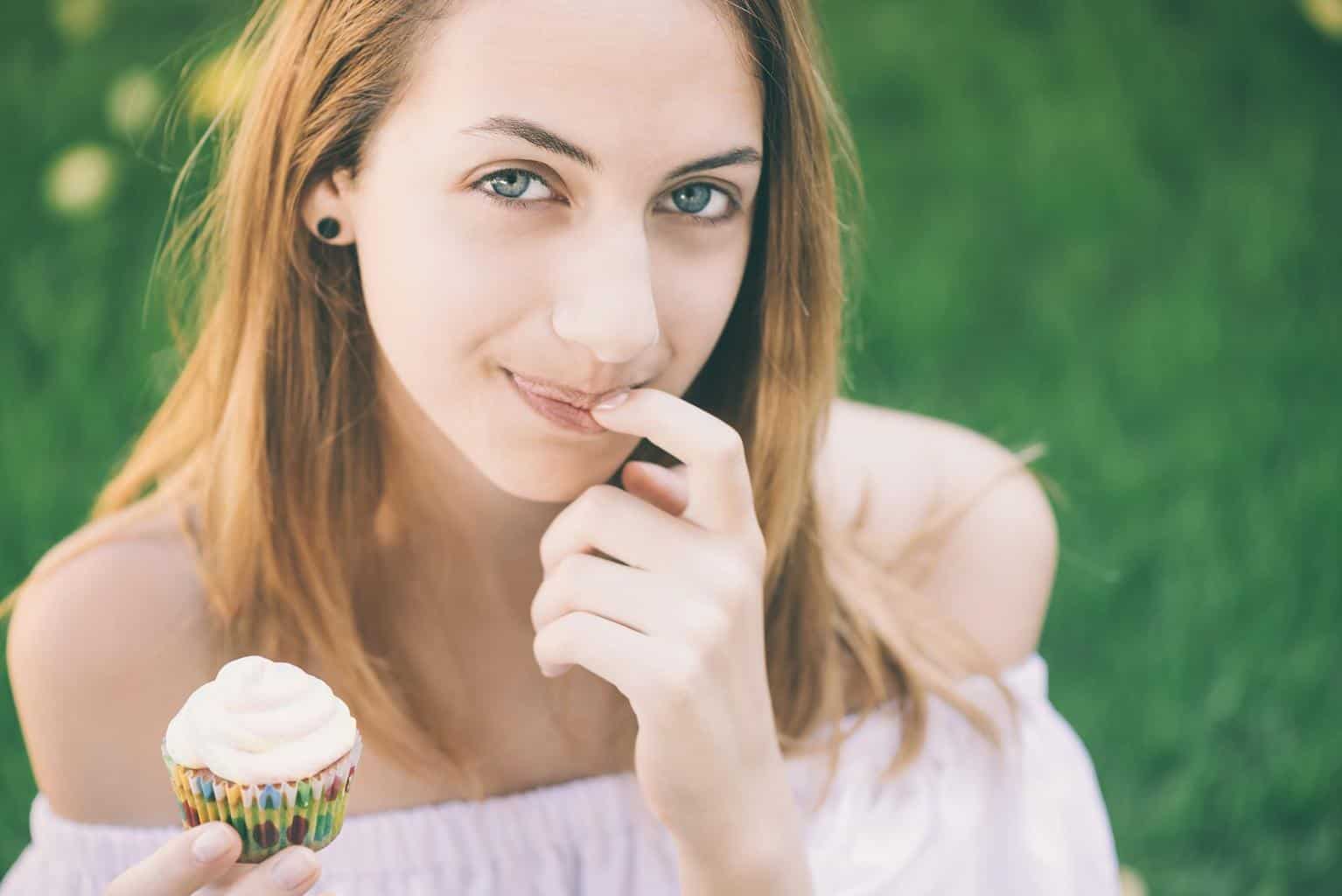 Men who aren’t experiencing the joys of erections all the time: Is your liver causing the problem?

That’s because a fatty liver causes toxins to build up in the bloodstream.

And the toxins injure the delicate testosterone-producing Leydig cells in the testicles.

They even reach the brain and may cause Alzheimer’s.

You have a fatty liver IF you have stubborn belly fat.

A belly and a fatty liver go together. The liver is the largest organ in the body… And when it gets even bigger and becomes inflamed, it shows up as a belly.

Fortunately, I’ve created a simple protocol that cleans your liver so you testosterone levels will rise.

This is why men should eat lots of carbs

Can carbs turn into fat in the liver, clog your arteries, and ruin blood flow to your penis?

Well, we’re going to start off this discussion by looking into blood sugar problems and type 2 diabetes.

Many herbs and supplements can protect against damage from type 2 diabetes.

But usually these treatments only work for a small number of the symptoms.

However, a number of Chinese herbal remedies are useful for the treatment of type 2 diabetes.

And recently, researchers put one of these remedies to the test.

They found it to be remarkably effective against a whole host of diabetic symptoms – including fatty liver disease.

These researchers did animal experiments at the Cheng Hsin General Hospital, Taipei, Taiwan. The Journal of Ginseng Research published the results.

Increasingly, research implicates high levels of dietary fat as the cause of myriad health problems.

“Dietary fat has been suggested to be the cause of various health issues.”

Animal and human research points towards these diets as a causal factor in the most common chronic diseases.

“Obesity, hypertension, cardiovascular disease, diabetes, dyslipidemia, and kidney disease are known to be associated with a high-fat diet.”

And researchers are finding that liver disease often accompanies these chronic metabolic problems.

“Obesity and associated conditions, such as type 2 diabetes mellitus and nonalcoholic fatty liver disease, are currently a worldwide health problem.”

The Chinese use one particular traditional herbal remedy to control blood sugar levels in people with diabetes.

This researchers designed this study to test the effect of this remedy on liver disease and other metabolic problems associated with type 2 diabetes.

Bai-Hu-Tang is a combination of four different herbs.

The remedy has been in use in China for almost 2,000 years.

And ginseng is one of the most widely used herbal remedies everywhere.

The researchers combined ginseng with Bai-Hu-Tang.

“The study was conducted to examine the therapeutic effect of ginger and Bai-Hu-Tang on obesity, liver disease, and insulin resistance.”

For the experiments, they gave the lab mice a high-fat diet.

This diet causes the animals to become diabetic and develop liver disease and other metabolic problems.

And they supplemented half of the mice on the high-fat diet with the Chinese herbal remedy.

At the end of the 12-week trial period, they compared those two groups of rats against healthy rats on a normal diet.

The herbal remedy prevented weight gain in the animals on the high-fat diet.

It also prevented increases in blood lipids and spikes in blood sugar.

“Ginseng and Bai-Hu-Tang inhibited the expansion of adipose tissue and adipocyte hypertrophy.”

The experiment showed that this combination of herbs could also protect the liver from metabolic damage.

Ginseng and Bai-Hu-Tang prevented the onset of fatty liver disease.

“No ectopic fat deposition was found in the livers of high-fat-diet mice treated with ginseng and Bai-Hu-Tang.”

The treated animals had better glucose tolerance and insulin sensitivity.

“Glucose tolerance and insulin sensitivity in high-fat-diet-fed mice was also improved by ginseng and Bai-Hu-Tang.”

According to the results of these experiments, this herbal combination is remarkably effective against many symptoms associated with type 2 diabetes and metabolic syndrome.

“Our findings provide evidence for the traditional use of ginseng and Bai-Hu-Tang as therapy for the management of metabolic syndrome.”

You should always consult a healthcare practitioner for the treatment and diagnosis of health-related problems.

—-Important Message for Men Who Are Sick of Diabetes Symptoms—-

“I was in a wheelchair 15 months ago” – now I have no more diabetes symptoms!

Thousands of men are curing their diabetes symptoms naturally with this 30-cent remedy.

Like Victor, who is naturally lowering his sugars while boosting his testosterone at the same time:

Unfortunately, you won’t hear about this natural remedy from your doctor…

In fact, Big Pharma is working very hard to cover up this diabetes cure… Because it’s blowing their medications out of the water.

It’s ridiculous that this remedy costs only 30 cents. AND it works where medications FAIL (even though they cost $300 a MONTH.)

Here’s the simple 30-cent remedy that has been proven to fix diabetes in men.

Matt Cook is editor-in-chief of Daily Medical Discoveries. Matt has been a full time health researcher for 26 years. ABC News interviewed Matt on sexual health issues not long ago. Matt is widely quoted on over 1,000,000 websites. He has over 300,000 daily newsletter readers. Daily Medical Discoveries finds hidden, buried or ignored medical studies through the lens of 100 years of proven science. Matt heads up the editorial team of scientists and health researchers. Each discovery is based upon primary studies from peer reviewed science sources following the Daily Medical Discoveries 7 Step Process to ensure accuracy.
Daily Medical Discoveries has strict sourcing guidelines and relies on peer-reviewed studies, academic research institutions, and medical associations. We avoid using tertiary references. You can learn more about how we ensure our content is accurate and current by reading our editorial policy. To continue reading about high-fat diet and other topics that pertain to men, click here. If you’d like further information, feel free to check out these references: