One bite of this raises testosterone while lowering harmful stress hormones

Stress hormones like cortisol and estrogen make men fat and limp between the legs.

But with just one bite of this, you can be naturally lowering these harmful stress hormones…

…while instantly boosting your testosterone up to 73%…

And you will start shedding the extra fat and replacing it with muscle, and getting rigid “rockiness” again whenever you want.

Take one bite of this to raise your natural T and get more muscles and better “rockiness.”

Testosterone and cortisol are crucial hormones from men.

Higher levels of cortisol are associated with abdominal obesity, type 2 diabetes, and all manner of other chronic illnesses.

In almost every case, men should aim for a higher testosterone to cortisol ratio.

One of the factors that affects this ratio is diet.

You might think that a diet higher in protein would be better because it can help you build muscle.

But research has shown that a high-carbohydrate diet is better for testosterone and cortisol levels.

Three micronutrients make up all of the calories that people eat…

They are protein, carbohydrate, and fat.

This study looked at the effect of two of these micronutrients (protein and carbohydrate) on the hormones testosterone and cortisol.

“The aim of this study was to determine if a change in protein/carbohydrate ratio influences plasma steroid hormone concentrations.”

“…seven men between 22 and 43 years of age, all of whom were normal by clinical laboratory tests, volunteered for this study.”

All of the participants went through two different experiments.

The only difference between the experiments was the amount of carbohydrate and protein in their diets.

The first diet was a high-protein diet where 44% of the calories came from protein.

For the second diet, they reduced the protein to 10% and increased the carbohydrate content to 70%.

The diets were designed so that they would both be identical in terms of caloric intake and the amount of fat.

“The diets were equal in total calories and fat.”

The men were put on each diet for 10 days.

At the end of the 10-day diet experiment, the researchers took blood every two hours for 12 hours – testing for testosterone and cortisol levels over the course of the day.

Testosterone was much higher after the high-carbohydrate diet.

Average testosterone levels on the high-protein diet were 371.

The average testosterone level increased to 468 on the high-carbohydrate diet.

The researchers found even greater improvements in cortisol levels.

Cortisol was much lower on the high-carbohydrate diet compared to the high-protein diet.

The average cortisol level with the high-protein diet was 10.6.

It dropped down to 7.7 on the high-carb diet.

When calories remain the same, the high-carbohydrate diet had much better effects on hormones than the high-protein diet.

“These consistent and reciprocal changes suggest that the ratio of protein to carbohydrate in the human diet is an important regulatory factor for steroid hormone plasma levels.”

Low testosterone and high cortisol are identified in many of the chronic diseases that affect men.

Improving the levels of these hormones through diet could be beneficial to a lot of men. 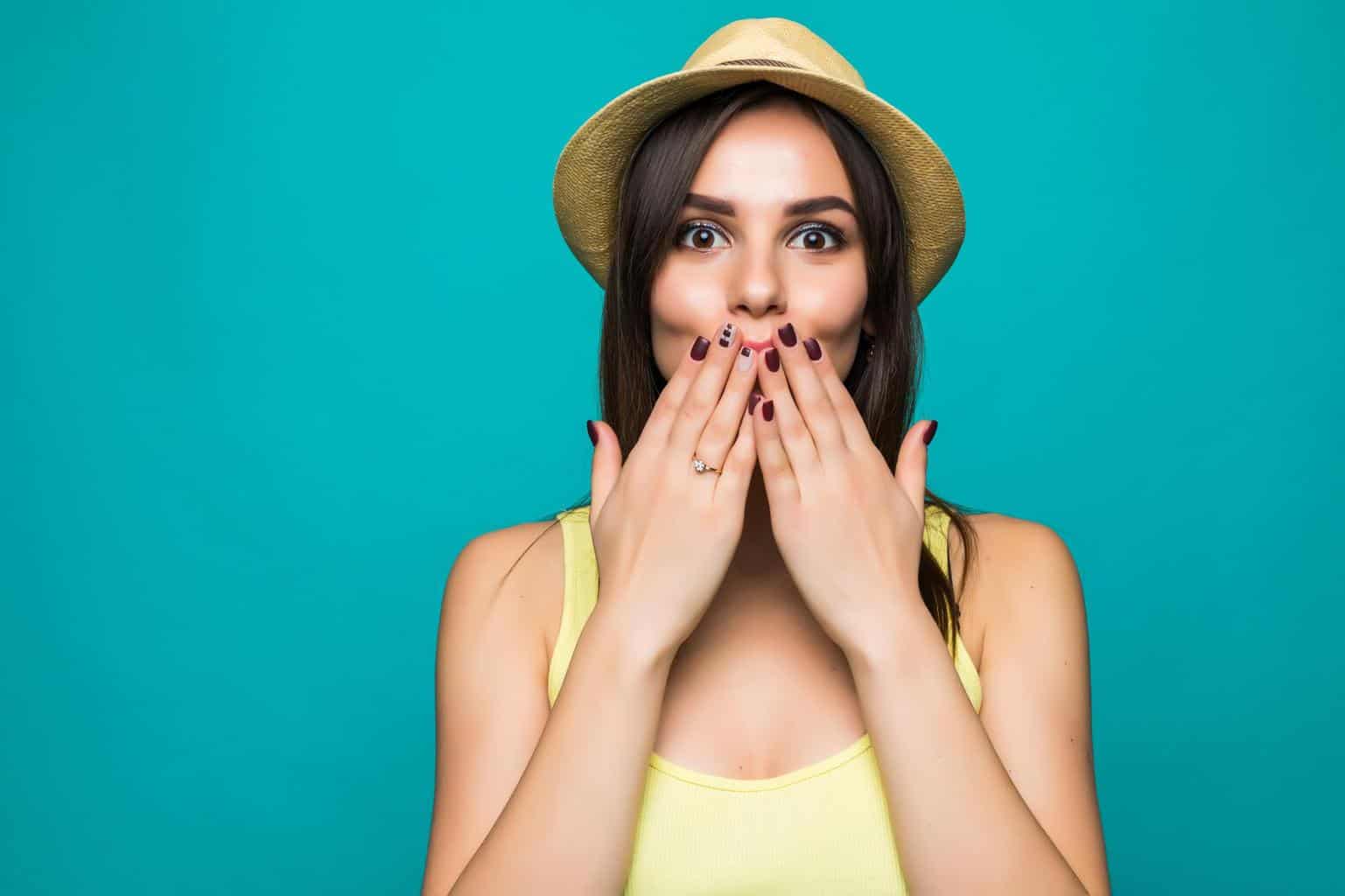 No matter how long it’s been since you’ve had a thick, hard, pulsing erection between your legs…

You can get one whenever you want just from this one food… Weird, isn’t it? And why haven’t you heard of this food!

That’s right – enjoy rigid, stiff erections every time you have sex…just by eating this food.

Matt Cook is editor-in-chief of Daily Medical Discoveries. Matt has been a full time health researcher for 26 years. ABC News interviewed Matt on sexual health issues not long ago. Matt is widely quoted on over 1,000,000 websites. He has over 300,000 daily newsletter readers. Daily Medical Discoveries finds hidden, buried or ignored medical studies through the lens of 100 years of proven science. Matt heads up the editorial team of scientists and health researchers. Each discovery is based upon primary studies from peer reviewed science sources following the Daily Medical Discoveries 7 Step Process to ensure accuracy.
Daily Medical Discoveries has strict sourcing guidelines and relies on peer-reviewed studies, academic research institutions, and medical associations. We avoid using tertiary references. You can learn more about how we ensure our content is accurate and current by reading our editorial policy. To continue reading about carbohydrate and other topics that pertain to men, click here. If you’d like further information, feel free to check out these references: