Play this alone or with a partner

This fun game intensifies men’s sexual pleasure in the bedroom 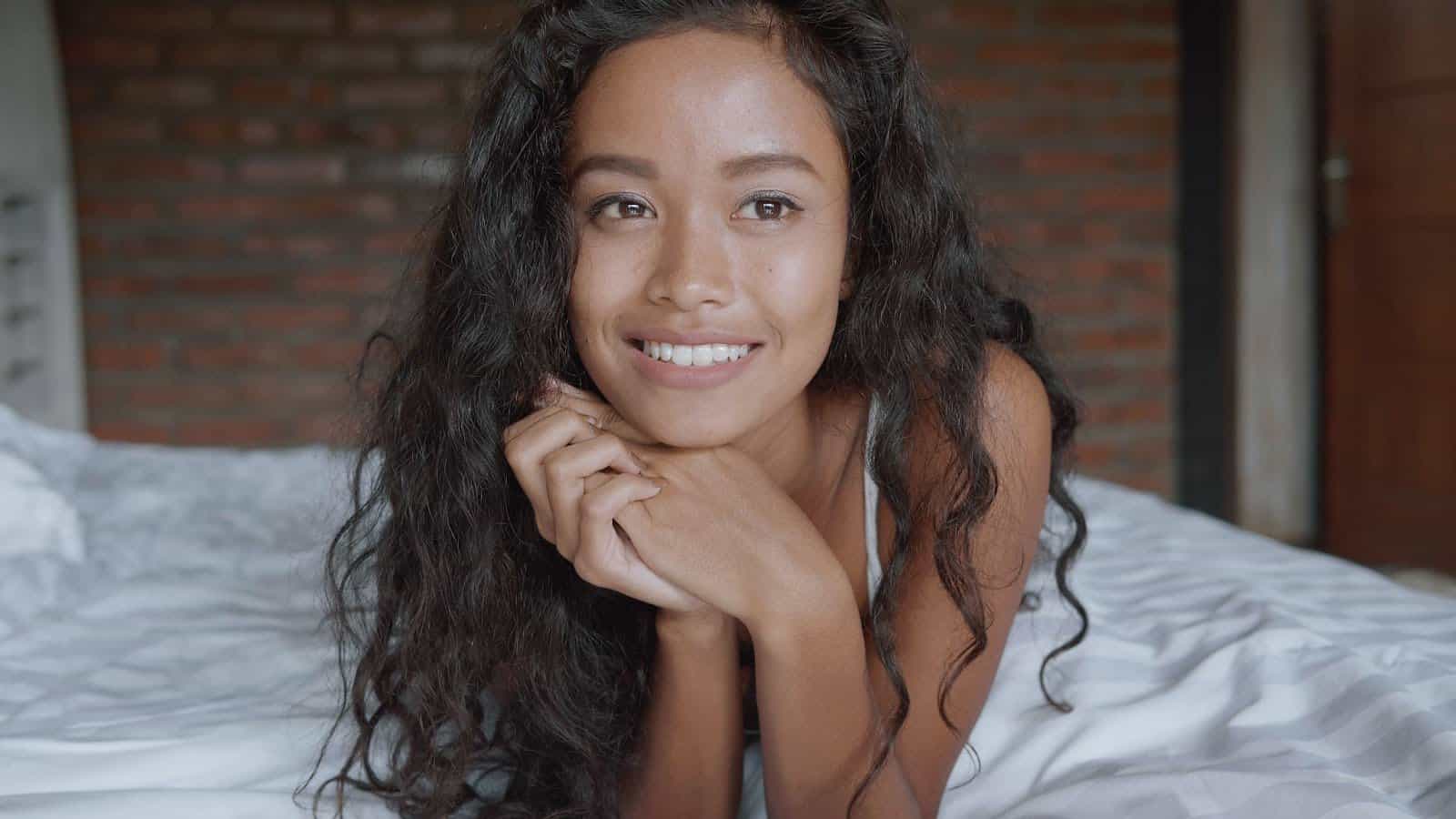 This is super exciting to share…because I’ve done something I’ve never done before!

…whether you are by yourself or with a partner…

…and creates hours of pleasure for them and a partner that they would never get before.

Discover how intensely pleasurable sex can truly be — get started here

High fat vs high carb – which is better for men?

I remember the waves of hype which occurred every time high-fat diets came into fashion.

These are some of the seemingly logical claims proposed by people who follow the high-fat or ketogenic diet.

It works too! (Rather, it seems to work in the short term…)

One of the most insidious things about the high-fat diet is that it often seems to improve blood work and body weight.

This can happen quite rapidly and last for a number of months.

There are many reasons for this – but the most important fact is that it never lasts.

People end up chasing more and more extremely low-fat diets as their metabolic symptoms return and their creeps up again.

This human study was carried out at Edgar National Center for Diabetes Research at the University of Otago in New Zealand. The findings were published in the International Journal of Obesity.

Which were also proposed to improve metabolic health.

The participants had body composition measurements taken and they were weighed…

And doctors took blood samples which were analyzed for blood sugar and lipid metabolism.

There were between 30 and 32 people in each of the three groups. The groups were high-protein, high-carbohydrate, and high-fat diets.

This was a follow up paper – a previous paper reported on the first 6 months of the study.

After 6 months, things looked very good for the high-fat diet.

“Symptoms of the metabolic syndrome improved in all groups during the first 6 months – but to a greater extent in the high-fat diet group.”

You would conclude that the high-fat diet is the wise choice.

But somewhere between 6 and 12 months things took a significant turn in the other direction.

“During months 6 to 12, the high-fat diet group had increases in waist circumference.”

Waist circumference is one of the most powerful but simple methods of predicting future disease.

But it didn’t stop there.

Those in the high-fat group diet gained more fat.

“During the second 6 months, the high-fat group exhibited increased fat mass than the average of 2.3 kg.”

When somebody goes on an extremely high-fat diet the scales can show significant rapid weight loss.

You can lose 4-6 lbs in water weight in a few days. You can also lose a bit of fat in the first few months.

But high-fat diets are stressful on the body – and the body eventually responds to stress by accumulating more fat.

Metabolic parameters also decreased in the high-fat group from month 6 to month 12.

“Triglycerides and blood sugar increased during the second 6 months in the high-fat diet group.”

By the end of 12 months there were significant improvements in the high-carbohydrate and high-protein groups only.

You might think then that the high-protein diet is the way to go.

But this is a diet which forces the body to convert protein and carbohydrates.

To do this, the body needs to increase stress hormones.

Really, the body craves mostly carbohydrate (sugar) as the source of cellular energy.

This is what leads to most metabolic problems.

Don’t be fooled by the short-term effect of high-fat or ketogenic diets – in the long term it makes things worse. 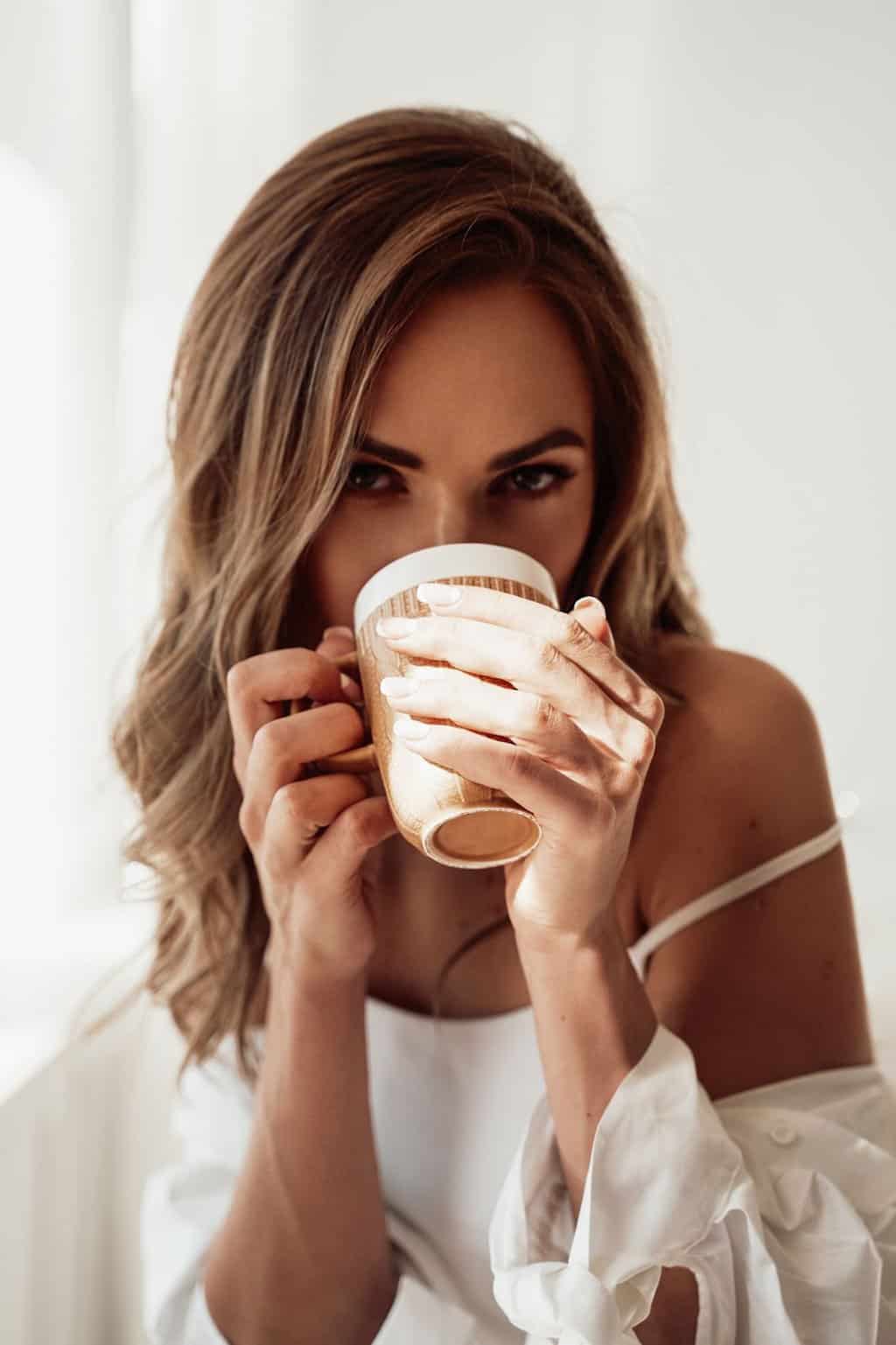 We’re told sugar is bad, right? But that’s not the full story…

…compared to men who were only burning fat.

…you will be amazed by how much more energy you have, how strong and youthful you feel…

…how great your performance is in the bedroom, and how much stamina you have…

Matt Cook is editor-in-chief of Daily Medical Discoveries. Matt has been a full time health researcher for 26 years. ABC News interviewed Matt on sexual health issues not long ago. Matt is widely quoted on over 1,000,000 websites. He has over 300,000 daily newsletter readers. Daily Medical Discoveries finds hidden, buried or ignored medical studies through the lens of 100 years of proven science. Matt heads up the editorial team of scientists and health researchers. Each discovery is based upon primary studies from peer reviewed science sources following the Daily Medical Discoveries 7 Step Process to ensure accuracy.
Long-term effects of popular dietary approaches on weight loss and features of insulin resistancehttps://pubmed.ncbi.nlm.nih.gov/16158081/