Men are using it to banish pain naturally… 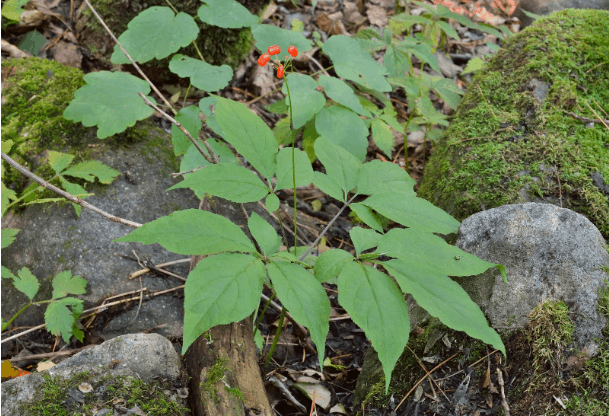 Here’s how inflammation is to blame for virtually all disease…

For many years, doctors thought inflammation was caused by health issues such as heart disease, diabetes, even erectile dysfunction…

But now it’s clear that inflammation is the CAUSE of all of these diseases.

And you know what makes inflammation worse? All the Big Pharma medications that are prescribed to treat these diseases.

For instance, treatments for diabetes just make diabetes symptoms WORSE. Because they don’t fix the inflammation.

Widespread inflammation makes the cells resistant to insulin, and this is what causes diabetes.

But now it seems a 2,000-year-old natural cure may be the only remedy men need for all of their chronic diseases…

It’s a natural protocol that eliminates inflammation in one fell swoop.

This protocol can actually reverse health issues such as high blood pressure, ED, and diabetes (even type 2).

Because when inflammation is gone, so is 99% of all disease.

Here’s the simple, natural protocol for men who want to banish chronic inflammation forever and reverse health problems such as diabetes.

This 2,000 year old plant works better than a steroid

Ginseng is an herbal remedy made from the root of the Panax plant.

The Greek name for ginseng, Panax, roughly translates to “all-healing” in English – suggesting a very fundamental effect from ginseng.

Ginseng has been used in Asia for over 2,000 years to help people recover from chronic illness.

One study shows that these ginseng extracts can lower blood sugar, increase endurance, and lower inflammation.

These researchers conducted human experiments at the Department of Sports Sciences, University of Taipei in Taiwan. They published their results in the journal PLOS One.

The scientists extracted one of the steroid-like compounds in ginseng – it’s called Rg1.

And they designed the study to see the effect of Rg1 on inflammation and endurance.

“The purpose of the study was to determine the effect of Rg1 on inflammatory markers and endurance exercise performance.”

And because of the type of study, neither the participants nor the scientists knew who was getting what.

The exercise part of the experiment involved cycling on a static exercise bicycle.

“Men were randomized into two groups and received [a] capsule containing either Rg1 or placebo one night and one hour before exercise.”

The researchers took muscle samples (via biopsy) and blood samples from the participants – before and after both experiments.

They found that the ginseng supplement Rg1 accelerated the uptake of blood sugar.

Blood sugar levels normalized more quickly after a high-carbohydrate meal when the men had taken Rg1.

The ginseng supplement increased the flow of sugar from the blood into the cells – ready for use.

This may be helpful for prediabetes or diabetes where blood sugar becomes elevated.

“Rg1 reversed the increase of inflammatory proteins in the leg muscles after the exercise challenge.”

Men taking Rg1 were able to cycle 20% longer without getting exhausted.

And it confirmed that ginseng protects the body against inflammatory damage from physical stress.

“Rg1 can improve performance and lower inflammation under exercise challenge.”

The study used 5 mg of Rg1 the night before and another 5 mg one hour before the exercise experiments.

According to studies, dried ginseng is about 2% Rg1 by weight.

Though it’s unclear if the traditional tea would extract as much as that.

The supplement they used was made using chemical extraction of Rg1.

The area in which ginseng is grown and the season in which it harvested can affect Rg1 content too.

“One major limitation in ginseng research is [ginseng’s] inconsistent Rg1 profile due to differences in variant type, harvesting season, and cultivated soil.”

“One animal study showed that 4 days of ginseng supplementation including Rg1 can significantly increase endurance performance.”

Other animal experiments using ginseng supplements with the Rg1 removed did not provide the same beneficial effect.

This is why the scientists chose to use a refined Rg1 supplement for their human experiments.

The supplement provided a 20% performance increase…

And that should stir interest in ginseng and Rg1.

“These untrained participants were able to undertake approximately 20% additional work on a cycle ergometer compared with placebo trial.”

There are already supplements on the market that contain Rg1 and other ginseng-based extracts.

Remember going to bed late on a Friday night and still waking up fully rested on Saturday morning? 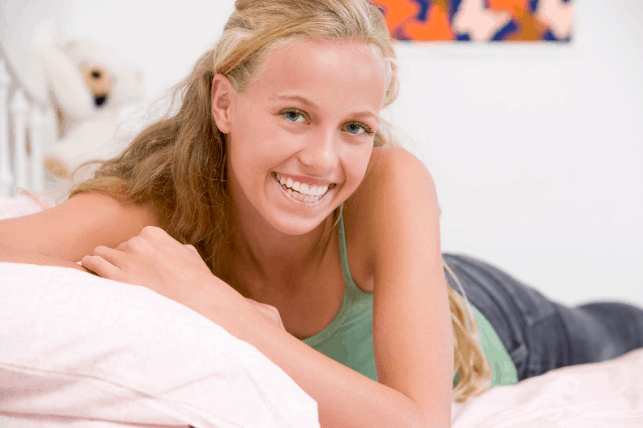 This was life as a teenager – in perfect health and full of energy.

You could eat anything you wanted – pizza, hamburgers, sub sandwiches – and drink soda every night.

And you’d never gain a pound, even if you never stepped foot in a gym.

Well, now any man can start living and feeling like a teenager again – with CID5920.

Discover the power of this natural youth hormone before it’s gone forever.

Matt Cook is editor-in-chief of Daily Medical Discoveries. Matt has been a full time health researcher for 26 years. ABC News interviewed Matt on sexual health issues not long ago. Matt is widely quoted on over 1,000,000 websites. He has over 300,000 daily newsletter readers. Daily Medical Discoveries finds hidden, buried or ignored medical studies through the lens of 100 years of proven science. Matt heads up the editorial team of scientists and health researchers. Each discovery is based upon primary studies from peer reviewed science sources following the Daily Medical Discoveries 7 Step Process to ensure accuracy.
Daily Medical Discoveries has strict sourcing guidelines and relies on peer-reviewed studies, academic research institutions, and medical associations. We avoid using tertiary references. You can learn more about how we ensure our content is accurate and current by reading our editorial policy. To continue reading about ginseng extract and other topics that pertain to men, click here. If you’d like further information, feel free to check out these references: