And most men think they need less, not more

Matt Cook here, and there’s 1 food that men are often told to avoid or go easy on…

But what if that was actually terrible advice? 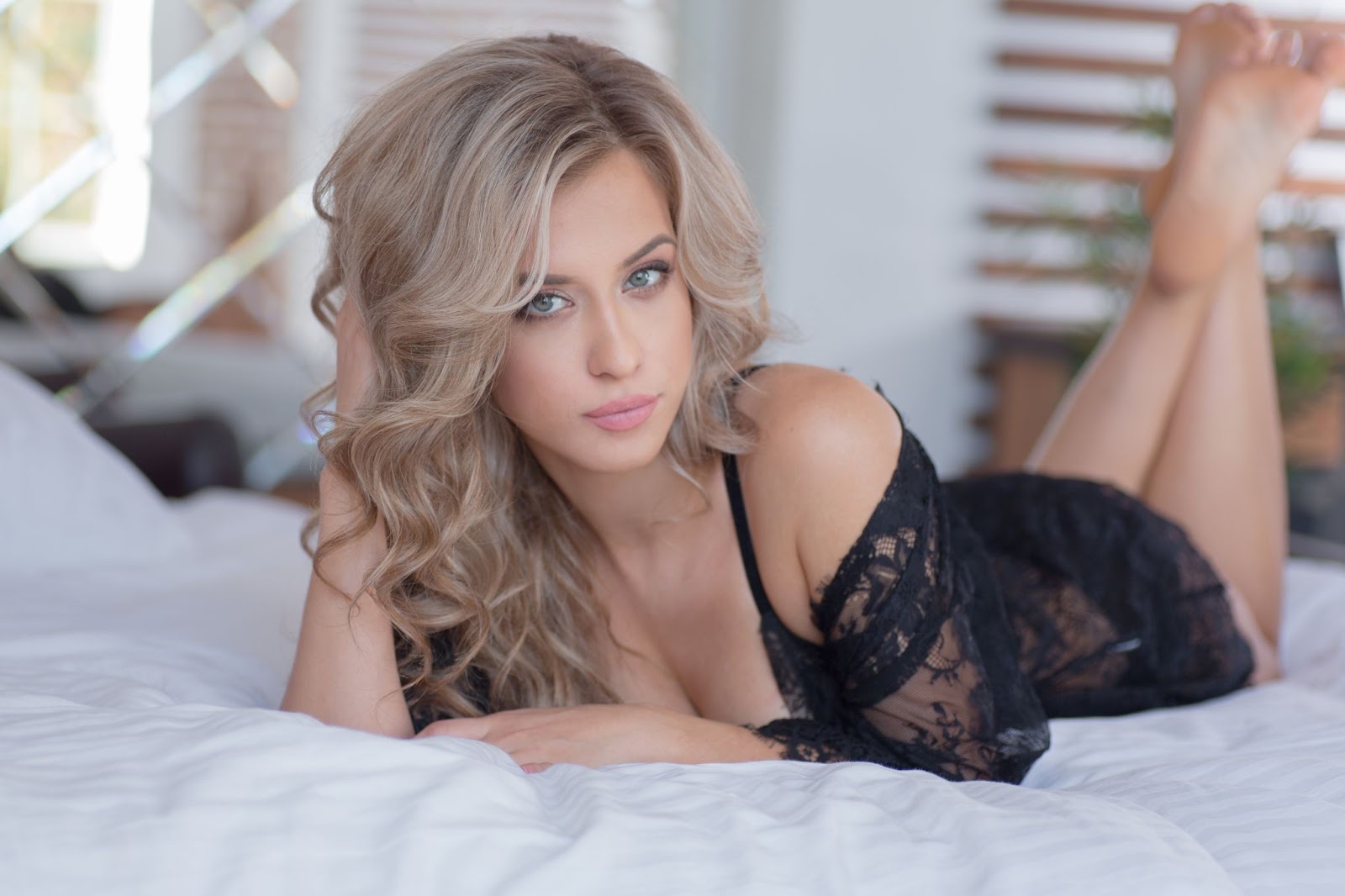 Hi, my name is Samantha and you’ll have to excuse me for blushing as I talk about this…

See, I’m kind of a shy, reserved girl and what I’m going to be talking about here…

It’s about your package…​​

Salt was so important in the Ancient world that the Roman author Pliny wrote that early Roman soldiers received some of their wages in salt.

That is where we get the word salary — meaning salt allowance.

Salt was important for curing meats, preserving foods for later in an age with no refrigeration.

But in Ancient Rome, and for most of human history, salt has also been known for its health giving effects.

It’s not until very recently that salt has been seen as something harmful — and wacky, low-salt diets have become popular.

The sodium part is absolutely essential for human health.

For example, low-salt diets cause insulin resistance in healthy people.

The human research was carried out at Harvard Medical School in Boston. The results were published in the journal Metabolism.

The renin angiotensin aldosterone system is a network in the body which is known for regulating blood pressure.

But this system of hormones and proteins also has other effects — including some effects on insulin.

Sodium — the most important part of salt — is critically important to the healthy functioning of the renin angiotensin aldosterone system.

Theoretically, a low-salt diet could cause insulin resistance by causing imbalances to this system.

“Low-salt diets activate the renin angiotensin aldosterone and sympathetic nervous systems, both of which can increase insulin resistance.”

So this study was set up to see whether a low salt diet was enough to cause insulin resistance in healthy people.

The researchers recruited over 150 people for the study.

The cohort included men and women between the ages of 18 and 65 years old.

All the participants went through two different experiments.

Experiment 1 consisted of living on a low salt diet for a week.

The second experiment was that of a high salt diet for the same time period.

People produced more aldosterone and other stress hormones when they didn’t get enough salt.

Insulin resistance was tested by “the homeostasis model assessment.”

This is the standard way to assess insulin resistance — it involves multiple tests combined to give a final score.

“Scores of insulin resistance were significantly higher on a high salt diet compared with the low-salt diet.”

These days scientists are very skeptical of results which show salt in a good light.

So they plugged in numerous other factors to their calculations.

These other factors were things which could also affect insulin resistance.

After taking into account every risk factor they could think of…

Try as they might, they couldn’t explain the findings away.

“The low-salt diet is associated with an increase in insulin resistance. The impact of these findings on diabetes and cardiovascular disease needs further investigation.”

The war on salt is one of the greatest mistakes of the medical and nutritional establishment of the last 100 years.

Sodium is an essential mineral for human health.

And it’s one which is almost impossible to get enough of without consuming sodium chloride — table salt.

Most people should be using more salt, not less.

This 1 solution can stop you from sleeping in separate bedrooms 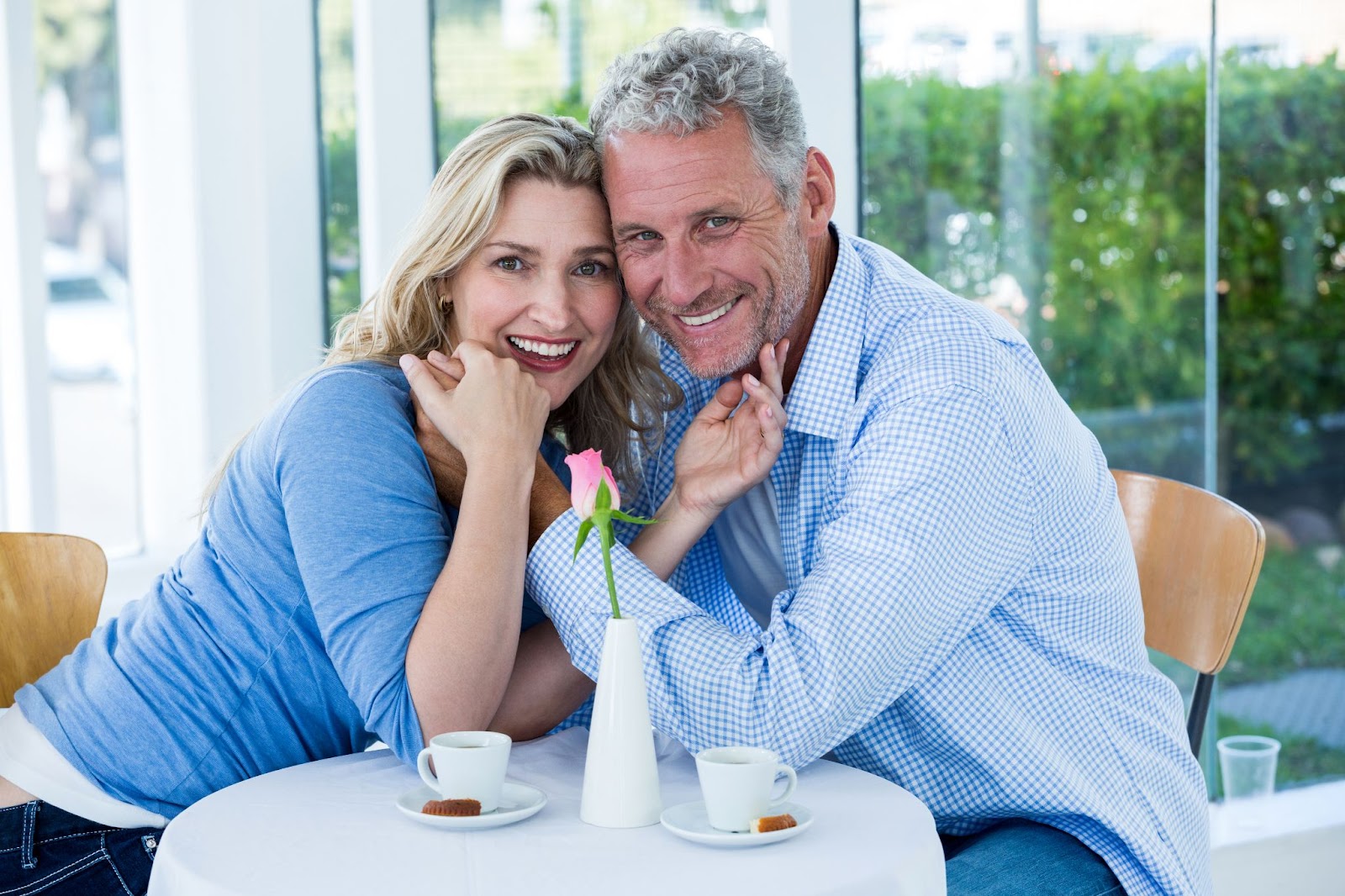 I can remember asking my dad as a kid, “Dad, why do you and Mom sleep in different bedrooms?”

See, Dad had blood sugar issues and was sick a lot.

Well, now I understand why they slept in different rooms.

They had no more intimacy…no sex life at all anymore…

Maybe that’s why I’ve dedicated my life to helping men with their health and performance.

And amazingly, diabetics are seeing their blood sugar problems melt away with this simple tweak…

Matt Cook is editor-in-chief of Daily Medical Discoveries. Matt has been a full time health researcher for 26 years. ABC News interviewed Matt on sexual health issues not long ago. Matt is widely quoted on over 1,000,000 websites. He has over 300,000 daily newsletter readers. Daily Medical Discoveries finds hidden, buried or ignored medical studies through the lens of 100 years of proven science. Matt heads up the editorial team of scientists and health researchers. Each discovery is based upon primary studies from peer reviewed science sources following the adipex online to ensure accuracy.
Low-salt diet increases insulin resistance in healthy subjectshttps://pubmed.ncbi.nlm.nih.gov/21036373/