Dr. Jon Pryor says that 22% of men have this problem – and neither they nor their doctors know it!

He tells us that penile fibrosis “may have a prevalence of 22%, which illustrates that this disease is under-reported.” 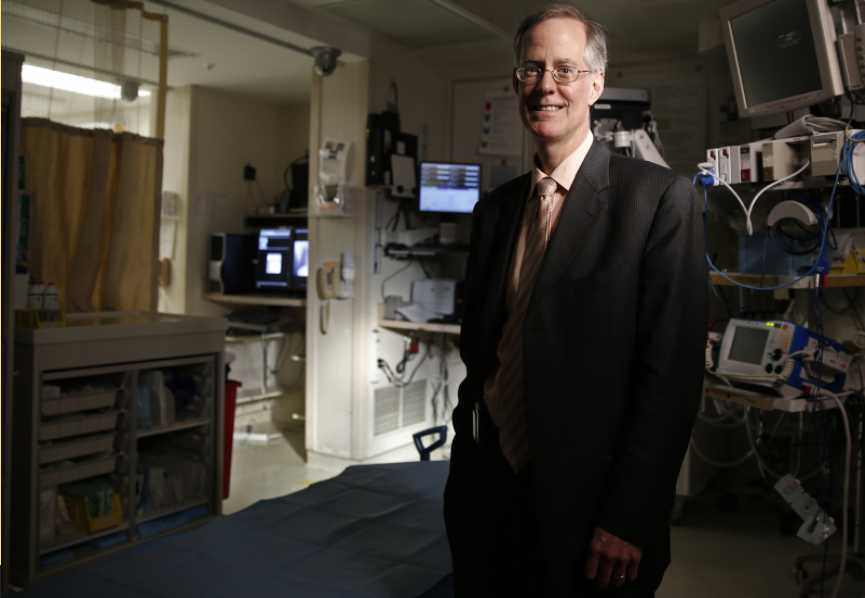 Dr. Pryor says autopsies reveal that 22% of men have penile fibrosis, but almost none of these men ever knew it when they were alive.

Symptoms include lower sensitivity in the penis, poor or non-existent erections, and not much morning wood…

These strange shoes fix back pain.

Up to 30% of people experience lower back pain.

And this is one of the most excruciating conditions anybody could experience.

However, the treatments for lower back pain are limited.

Studies have shown that over-the-counter NSAIDs such as ibuprofen and acetaminophen have terrible effects on male hormones.

These medications can also destroy the liver. And opiate painkillers carry a very high risk of addiction.

A new study shows that wearing specially designed unstable “rocker” shoes can change the structure of the lower back.

And this in turn relieves lower back pain.

This human study was conducted at the CEU Cardenal Herrera in Valencia, Spain, and the results were published in the Journal of Clinical Rehabilitation.

The study subjects were 40 adults (an equal number of men and women) with chronic low back pain from unknown causes.

They were randomly assigned to two groups.

The control group did not receive any treatment. Participants in the study group were given specially designed shoes to wear.

The participants in the intervention group were assigned to wear a type of shoe that had a slightly rounded sole.

“The unstable shoe is characterized by its rounded sole in the anterior-posterior direction and a flexible heel which provides an unstable base of support.”

The participants agreed to wear the experimental shoe for a minimum of six hours per day over the four-week trial period.

Participants then filled out a questionnaire designed to assess the level of disability caused by their lower back pain.

The therapeutic shoe produced a significant decrease in disability over the four-week period.

“Analysis highlighted a significant decrease in disability in the unstable shoes group compared to the control group.”

At the beginning of the study, both groups had a disability score around 8.5. (The higher the score the greater the degree of disability.)

By the end of the four weeks, the disability score for the group who had not used the experimental shoes had gone up to 10 points.

The disability score for the participants who used the experimental shoes had decreased to 5.2.

Disability score in the experimental group was half that of the control group at the end of the four-week trial.

The study also looked at the electrical output of different muscles in the lower back or connected to it.

Electromyographic testing showed that the experimental shoes increased the electrical activity in muscles related to lower back pain.

“Results revealed a significant increase in the electrical activity in the relevant muscle groups and in the lumbar spine in the unstable shoes group.”

The degree of pain and disability decreased as the electrical activity around the lower back increased due to wearing the experimental shoes.

“There was a significant negative correlation between disability and the percentage of electrical muscle activity at the end of the intervention.”

The authors believe these results support the theory that increasing muscle activity in these regions decreases the level of disability and pain.

“This study shows that the use of unstable shoes contributes to improvements in disability, which are likely related to increased trunk muscle activity and lumbar spine range of movement.”

This experiment was a follow-up to a previous solid study which showed similar beneficial effects of this type of shoe.

“A prior study showed that wearing unstable shoes reduced low back pain and disability and might be helpful as part of the rehabilitation process.”

The study participants had all suffered from chronic back pain for at least three months before the study began.

They were asked not to make any other changes to their lifestyles or medications over the course of the study.

Because the common treatments such as painkillers are extremely harmful.

You should see a healthcare professional about diagnosing and treating lower back pain.

To live longer and healthier, make your heart beat faster.

As we age, our heart rate often falls.

But in the graphic below you’ll notice that people with a heart rate over 90 bpm (beats per minute) in all three age brackets live longer.

They have a much lower death rate.

I put a complete system together that reliably RAISES heart rate, RAISES metabolism, and IMPROVES erections…

It also fixes problems such as prostate inflammation, high blood pressure, and much more.

Here are the results you can expect, how long it takes, and what you need to know to try it NOW!

Matt Cook is editor-in-chief of Daily Medical Discoveries. Matt has been a full time health researcher for 26 years. ABC News interviewed Matt on sexual health issues not long ago. Matt is widely quoted on over 1,000,000 websites. He has over 300,000 daily newsletter readers. Daily Medical Discoveries finds hidden, buried or ignored medical studies through the lens of 100 years of proven science. Matt heads up the editorial team of scientists and health researchers. Each discovery is based upon primary studies from peer reviewed science sources following the Daily Medical Discoveries 7 Step Process to ensure accuracy.
Effects and underlying mechanisms of unstable shoes on chronic low back pain: a randomized controlled trial http://journals.sagepub.com/doi/10.1177/0269215517753972