…and these substances are made only from natural herbs found in the jungles of Colombia.

It’s only because I paint it on and watch it grow: 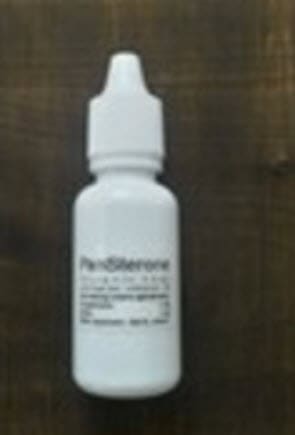 I have been using this “paint it on and watch it grow” system for a while and I am very, very happy with the results… (as told by a smuggler)

This study was conducted at Newcastle hospital in the United Kingdom and published in the British Journal of Dermatology.

These researchers investigated two different types of ultraviolet light treatments for eczema (on the hand).

Ultraviolet is an invisible region of the light spectrum – just below blue in terms of wavelength.

Portions of the ultraviolet wavelength range are responsible for vitamin D synthesis and for sunburn.

This was a blind, randomized, controlled study that enrolled 60 patients between the ages of 22 and 73.

22 men and 38 women took part in the study. They were all unresponsive to the standard treatment, Dermovate.

(Seven people ultimately dropped out of each group.)

The researchers randomly assigned the patients to two different groups.

This involves the hand being treated with a chemical called Psoralen before being exposed to ultraviolet A irradiation (UVA) for 15 minutes.

The second group did not receive Psoralen and they were treated with a different range of ultraviolet wavelengths – UVB. (This treatment is called NBUVB.)

Both groups received about 24 treatments over 12 weeks.

They stopped their steroid (Dermovate) treatments two days before the trial started.

The success of the study was determined by the Physician’s Global Assessment (PGA) – a standard for analyzing eczema.

Researchers saw improvements in both groups.

In the PUVA group, over 50% had a significant improvement in eczema symptoms.

23 people completed this part of the study and 13 had vast improvements.

The NBUVB group (also 23 people) also showed improvements – though not as much improvement as the other group as measured by the PGA assessment.

The study proved that both PUVA and UVB treatments could significantly improve chronic (drug-resistant) eczema.

“The trial demonstrated that both PUVA and NBUVB improved the severity of chronic palmar hand eczema.”

Ultraviolet light can cause burns (erythema) similar to sunburns – and UVB is more likely to cause burns than UVA.

Though this was quite a small study, it does seem to show the superiority of the Psoralen and ultraviolet A treatment (PUVA).

In fact, PUVA seems almost twice as effective as NBUVB as measured by PGA.

“Almost twice as many patients in the PUVA group (43%) achieved the primary outcome (clear or almost clear PGA) compared with the NBUVB group (23%).”

However, in some of the secondary assessments of eczema severity, there seemed to be less difference between the two treatments.

“A similar difference was not seen in the secondary data. The secondary 21-point score system provides a more sensitive and detailed description of the hand eczema severity. Patients with only small differences in the secondary score can be allocated different PGA scores.”

The authors state that the evidence from the secondary data and the small sample size means indicate that more data is needed to be able to compare the two treatments accurately.

“Secondary scores were similar between both groups suggesting that the large PGA determined primary outcome difference is possibly misleading.”

Nevertheless, a significant improvement in 23% to 46% of cases indicates a very worthwhile treatment for people who are otherwise treatment-resistant.

Another factor is that some people have thicker skin growth in areas affected by eczema.

The different wavelengths of ultraviolet light (UVA and UVB) will have different penetration factors.

“The majority of patients had thickened skin and that may have influenced the penetration of the UV – with UVA penetrating more readily than UVB. Any future studies will need to carefully balance the groups for eczema types.”

Ultraviolet light has the ability to do a lot of damage if dosed incorrectly.

You should see a healthcare professional about ultraviolet treatment for eczema.

Doctors are baffled: Examine this 80-year-old man – “He has the body of someone aged 50…”

Why are these 80-year-old men’s bodies like those of a 50-year-old?

The reason? This Harvard discovery has literally rolled back the clock on men’s bodies and brains.

The secret is in the energy-producing mitochondria in cells.

When the energy put out by these mitochondria increases, your metabolism speeds up, you digest food faster, and you get more energy from your food.

Your body becomes as efficient as a teenager’s. 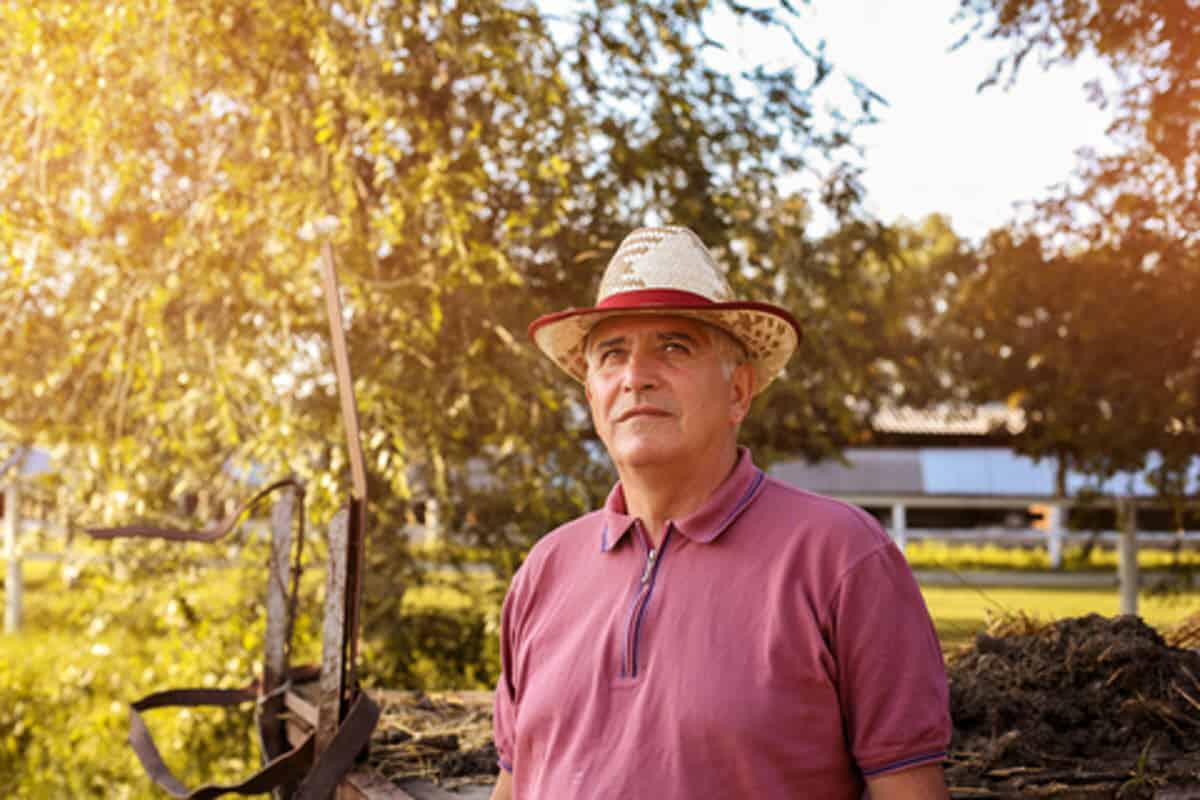 Imagine…reclaiming sexual powers that you haven’t had since you were a young man.

Some men are reporting almost embarrassing hard-ons that appear out of nowhere… nighttime erections, morning wood, and youthful energy are all part of your daily life.

Here’s what gives you back your youthful energy and virility, according to the Harvard study.

Matt Cook is editor-in-chief of Daily Medical Discoveries. Matt has been a full time health researcher for 26 years. ABC News interviewed Matt on sexual health issues not long ago. Matt is widely quoted on over 1,000,000 websites. He has over 300,000 daily newsletter readers. Daily Medical Discoveries finds hidden, buried or ignored medical studies through the lens of 100 years of proven science. Matt heads up the editorial team of scientists and health researchers. Each discovery is based upon primary studies from peer reviewed science sources following the Daily Medical Discoveries 7 Step Process to ensure accuracy.
An observer blinded randomised controlled pilot trial comparing localised immersion psoralen ultraviolet A (PUVA) with localised narrowband ultraviolet B (NBUVB) for the treatment of palmar hand eczema http://onlinelibrary.wiley.com/doi/10.1111/bjd.16238/full