“He said virtually everyone with high blood pressure has high oxidative stress – because their cells don’t have enough calcium, magnesium, or potassium.”

“Matt showed me how to mix up a simple blood pressure shake to drink every morning. It’s made from ingredients in my kitchen or that I buy at the store.” 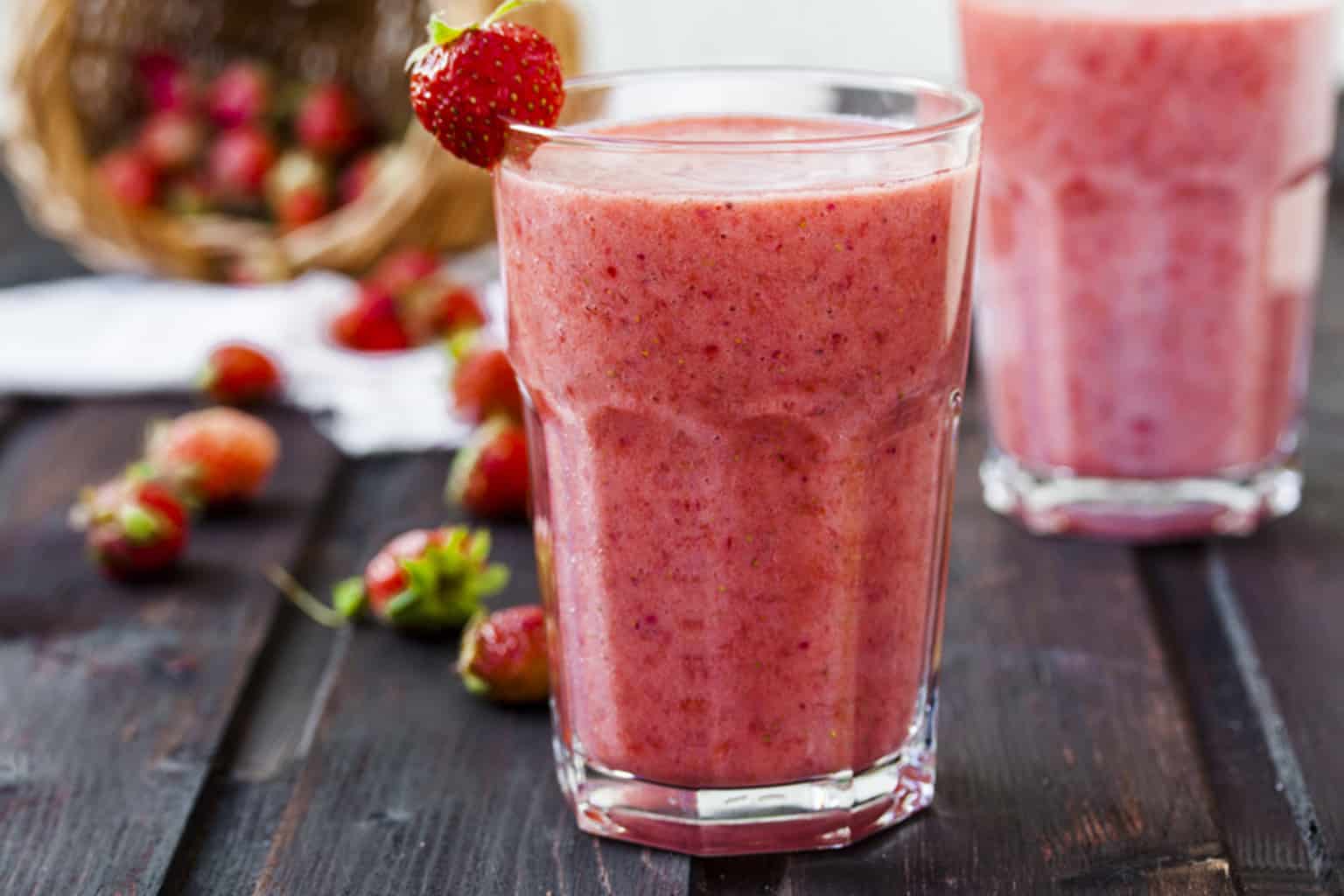 “And when we get enough calcium, magnesium, and potassium, our blood vessels become more flexible. They get larger, they open up, so the pressure in the blood vessels goes down.”

The memory enhancer you can buy at a fish store

Methylene blue is one of the oldest and most versatile medicines we have.

Anyone who works in a scientific lab is probably familiar with methylene blue… It’s a common lab dye.

And you might be familiar with it too if you have tropical fish. It’s used to treat fish diseases.

Methylene blue has also been used for a long list of conditions in humans. Recently, it has become popular as a nootropic.

(Nootropic is a fancy word for something that makes your brain work better.)

Methylene blue is on the World Health Organization’s list of essential medicines.

And for good reason.

Scientists are now finding out how it can help us with memory, focus, and dementia.

In this rodent study at the Department of Psychology at University of Austin Texas, scientists investigated the effect methylene blue has on attention deficit.

Attention deficit is the inability to focus. And it’s a symptom of Parkinson’s disease.

The scientists caused Parkinson’s disease symptoms in rodents by using a neurotoxin that destroys the dopaminergic neurons in the brain.

They not only recreated the symptoms of Parkinson’s. They did it through a mechanism that is known to occur in Parkinson’s (destroying the dopaminergic neurons).

Here’s what they found…

Methylene blue protected the rodents from damage to the dopamine neurons in the brain.

This means it might be protective against the cause of damage in Parkinson’s brains.

In addition, methylene blue improved the degree of attention deficit in the rodents affected by the toxin.

It’s very likely that this simple substance that’s been around known for over 100 years could help with Parkinson’s symptoms – by acting on the mechanisms that cause Parkinson’s.

Alzheimer’s disease patients could probably benefit from methylene blue too because both conditions have similar mechanisms and symptoms.

In addition to attention deficit, memory impairment is a huge problem in dementias.

Could methylene blue help with memory too?

This study at the University of Texas at Austin looked at the effect of methylene blue on memory retention in rats.

They had two groups of rats, gave one group methylene blue, and tested their memory retention.

The normal rats had a memory retention rate of 31%.

But rats treated with methylene blue had a memory retention rate of 66%.

So a very common substance that’s been used for over 100 years can more than double the memory retention capacity of a lab rat. That’s amazing.

Methylene blue is becoming a popular mind-enhancing supplement because of its effect on memory and focus (among other things.)

These scientists also wanted to investigate the ability of methylene blue to produce brain energy.

They examined a further two groups of rats. Again they gave one group ethylene blue.

Then the researchers examined their brains.

They found that 24 hours after rodents were dosed with methylene blue they had a 30% increase in cytochrome c oxidase in their brains.

Cytochrome c oxidase is one of the keys to energetic metabolism.

It is located within the cell’s mitochondrial engine and is necessary for efficient energy generation in the brain.

Everything depends on energy.

Methylene blue increases the brain’s ability to generate energy and that coincides with increased memory and focus!

Does it work in humans?

Scientists at the Department of Neuroscience at Scranton University took an in-depth look at the effect methylene blue has on the human brain.

This paper reviewed the scientific research on methylene blue and focused on Alzheimer’s disease, methylene blue, and our cells’ energy-producing engine.

The scientists concluded that methylene blue does, in fact, improve a number of the processes that fail in Alzheimer’s disease…

…and that methylene blue shows promise in delaying the onset of Alzheimer’s.

Methylene blue increases our ability to produce energy too.

It works in human cells the same way it does in rodents.

“We have shown that methylene blue increases brain energetic factors which are impaired in Alzheimer’s disease.”

The ability to produce energy efficiently is relevant to lab rats and to people.

It’s relevant in the brain and everywhere else in the body too.

Methylene blue is one of the safest substances out there (but there are risks with everything and you should speak to your doctor before using a new supplement).

When energy fails we fall apart.

We must keep things flowing!

For most guys, metabolism slows down and it can take days to recover from a hearty meal or some exercise.

But this doesn’t have to be YOU.

Luckily, I use a simple formula to roll back my metabolism and feel years younger… 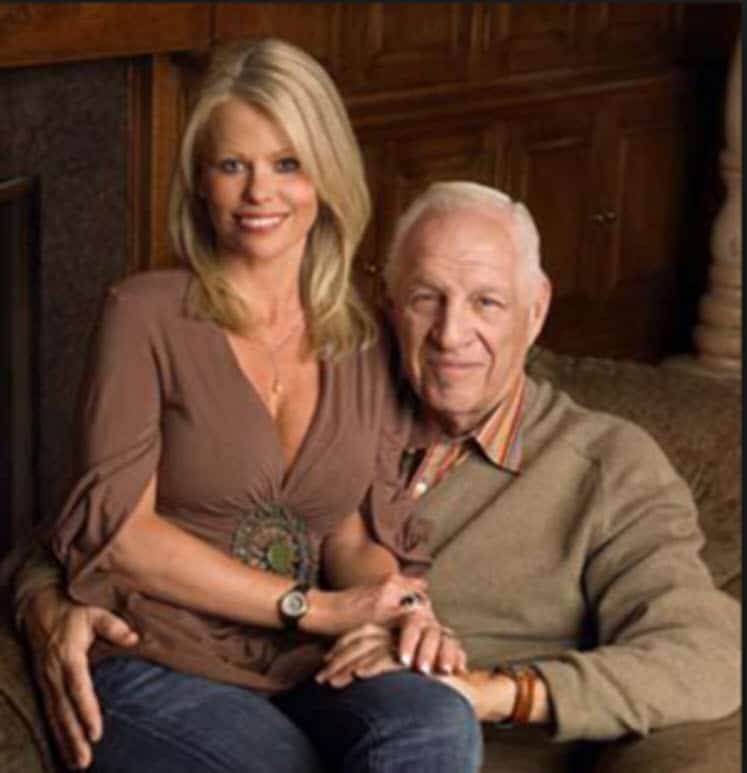 This simple formula rolls back your metabolism to that of a young man. Feel and act years younger, more energetic and alive.

Matt Cook is editor-in-chief of Daily Medical Discoveries. Matt has been a full time health researcher for 26 years. ABC News interviewed Matt on sexual health issues not long ago. Matt is widely quoted on over 1,000,000 websites. He has over 300,000 daily newsletter readers. Daily Medical Discoveries finds hidden, buried or ignored medical studies through the lens of 100 years of proven science. Matt heads up the editorial team of scientists and health researchers. Each discovery is based upon primary studies from peer reviewed science sources following the Daily Medical Discoveries 7 Step Process to ensure accuracy.
Daily consumption of methylene blue reduces attentional deficits and dopamine reduction in a 6-OHDA model of Parkinson’s disease http://www.sciencedirect.com/science/article/pii/S0306452217304694 Methylene blue improves brain oxidative metabolism and memory retention in rats http://www.sciencedirect.com/science/article/pii/S0091305703003186 Protective role of methylene blue in Alzheimer's disease via mitochondria and cytochrome c oxidase. https://www.ncbi.nlm.nih.gov/pubmed/20463399