Is it all over for orange juice…? 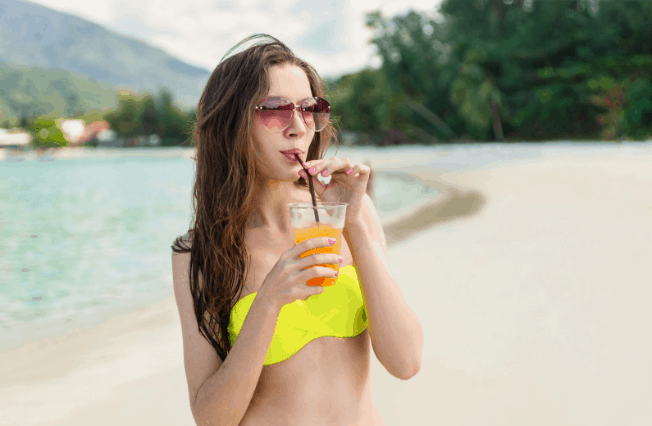 Alzheimer’s results in Lewy bodies in the brain: 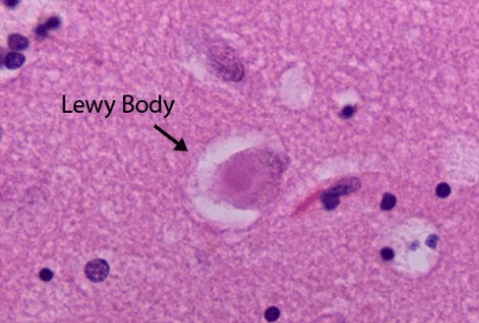 What creates these Lewy bodies?

A toxin called blood fat that directly penetrates the brain.  This blood fat creates Lewy bodies – and that means Alzheimer’s.

Here’s the simple, natural method to stop the Alzheimer’s process – and this increases your IQ in the process…

The Connection Between Orange Juice and Alzheimer’s

Today I’m going to talk about Alzheimer’s and orange juice. But before we get there…

Scientists know about many of the things that affect cognitive function.

Age and diet are some of the most potent lifestyle factors on that list.

A team of scientists in Boston just completed a long-term study on this subject.

The results give some great dietary tips to protect brain function as we age.

These researchers carried out this human study at the Harvard Chan School of Public Health in Boston. They published the results in the Journal of Neurology.

This involves the participants completing a questionnaire relating to memory and mental performance.

“The aim was to evaluate the prospective association of long-term intake of vegetables and fruits with late-life subjective cognitive function.”

The participants rated themselves on the following questions:

The study consisted of over 27,000 men with an average age of 51. All of the participants were health professionals.

The participants completed the assessment of cognitive function in 2008 and again four years later.

They also completed a self-reporting food questionnaire every 4 years for 20 years.

The researchers used this to calculate the participants’ fruit and vegetable intake.

The researchers then looked at the relationships between food intake over 20 years and changes in cognitive function.

“Total fruits, and fruit juice were significantly associated with lower odds of moderate and poor cognitive function after controlling for other factors.”

So fresh fruit, green vegetables, and orange juice can protect mental function as you age.

The researchers also found that fruit and vegetable intake were long-term predictors of cognitive function.

“Higher consumption of vegetables and fruits 18 to 22 years before cognitive assessment was associated with lower odds of poor subjective cognitive function independent of more recent intake.”

The strongest effect in this study came from consuming orange juice daily.

There are many beneficial nutrients in green vegetables and orange juice.

Both contain numerous vitamins and minerals that can help to protect the brain.

These compounds protect the gut and the brain – lowering the risk of many diseases.

These compounds are most concentrated in the skin of the orange.

So marmalade, which is made from orange skins, may also be a great addition to a brain-healthy diet.

Sure, fruit is healthy… But it contains a LOT of sugar.

Fructose specifically — and fructose is supposed to be implicated in diabetes.

However, fructose is unusual – it does not increase insulin!

So should prediabetic and diabetic men eat fruit?

Here’s the answer about fruit, and other foods the FDA recommends diabetic men eat… 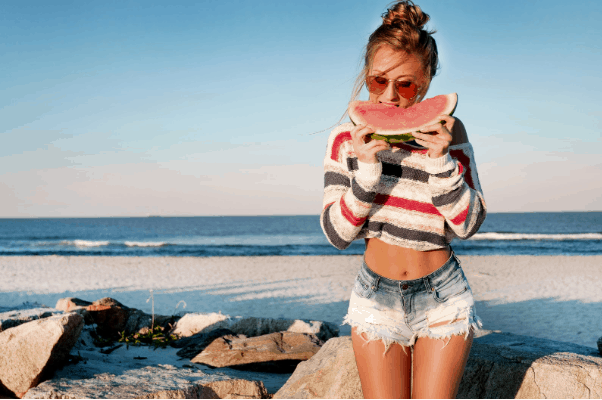 Matt Cook is editor-in-chief of Daily Medical Discoveries. Matt has been a full time health researcher for 26 years. ABC News interviewed Matt on sexual health issues not long ago. Matt is widely quoted on over 1,000,000 websites. He has over 300,000 daily newsletter readers. Daily Medical Discoveries finds hidden, buried or ignored medical studies through the lens of 100 years of proven science. Matt heads up the editorial team of scientists and health researchers. Each discovery is based upon primary studies from peer reviewed science sources following the Daily Medical Discoveries 7 Step Process to ensure accuracy.
Daily Medical Discoveries has strict sourcing guidelines and relies on peer-reviewed studies, academic research institutions, and medical associations. We avoid using tertiary references. You can learn more about how we ensure our content is accurate and current by reading our editorial policy. To continue reading about orange juice and other topics that pertain to men, click here. If you’d like further information, feel free to check out these references: