Here’s how we stack up compared to European men 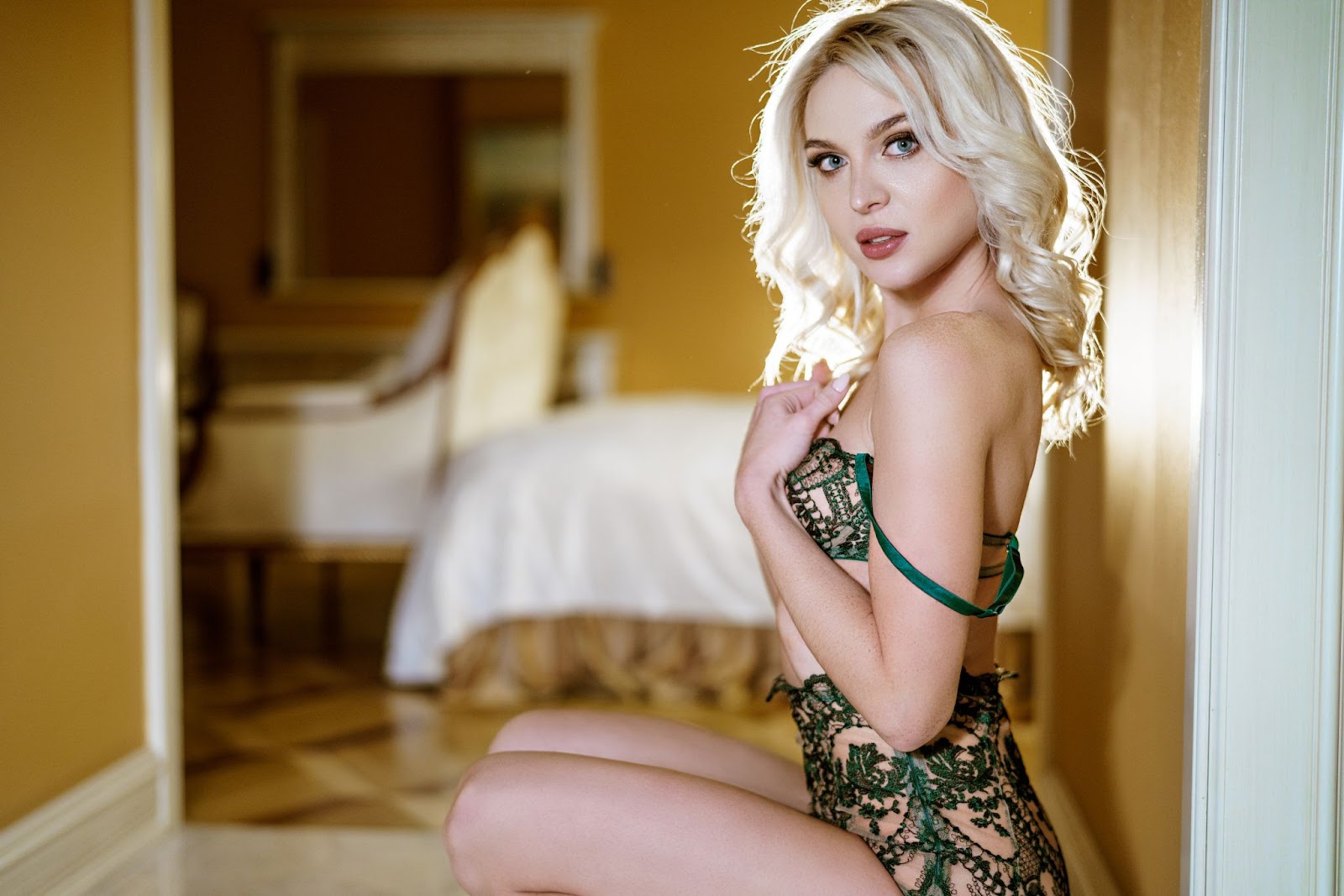 Want higher T? Stop using this and your T could go up 200 points

…being used everyday or every other day, sometimes for weeks and months at a time…

…and increasing the risks of heart attack, stroke, and even certain cancers!

Are you taking this super common testosterone-destroying remedy?

Skipping it can help you boost T by up to 200 points right away!

Testosterone in America vs Europe

Testosterone and male fertility levels are dropping like a rock and have been for a few decades.

There are numerous reasons for this – but the most significant is exposure to chemicals which leach from plastic objects in the environment.

Men are being exposed to more and more of these toxic chemicals – mainly through liquids and foods which are in contact with plastics.

Recent research coming out of London indicates that warnings in the last decade about this problem have not been heeded.

The problem is getting worse.

Men have massively elevated levels of these plastic chemicals in their system.

The human research was carried out at Brunel University London. The paper was published in Environment International.

And the role of plastic chemicals in this issue.

But these plastic chemicals also cause many other health problems too – including metabolic, hormonal and mood disorders.

“Semen quality in men continues to decline in Western countries, but the contours of the issue remain obscure, in relation to contributing chemicals.”

The research looked at almost 30 different chemicals which are known to affect male fertility.

These hormones also have other effects like decreasing testosterone production and blocking the effects of male hormones.

And then looked to see what exposure men in Europe are getting to each of these individual substances.

“By summing up the risk quotients of the 29 chemicals included in the assessment we examined fold-exceedances of “acceptable” mixture exposures relative to an index value of 1.”

Many men were being exposed to more than 100 times the combined safe amount of these castrating plastic chemicals.

9 chemicals were found to be a particularly common problem.

“Highly exposed subjects experienced combined exposures to the 9 chemicals that exceeded the index value of 1 by more than 100-fold.”

The average man was getting almost 40% higher than safe levels of each of the remaining 20 plastic chemicals.

“Accounting for median background exposures to the remaining 20 chemicals added a Hazard Index of 1.39.”

The most well publicized of these chemicals is something called BPA (bisphenol A).

Although a lot has been written about this chemical over the last few years, the researchers found that BPA is still the biggest single problem.

But they often include closely related compounds like BPS and BPF which are just as bad as BPA.

The researchers found that these BPA replacements were a major problem too.

“Bisphenol A made the largest contribution to the HI, followed by polychlorinated dioxins, bisphenols S and F and DEHP.”

Even if we were to completely remove all BPA from our environmental exposures today we would still have massive overexposure to other plastic chemicals.

The study also found that acetaminophen, the common painkiller and anti-inflammatory…

Is likely playing a major role in male infertility and low testosterone.

“Acetaminophen is also a driver of mixture risks among subjects using the ‘treatment.’”

The average man is being exposed to massively high levels of these harmful chemicals.

“Tolerable exposures to substances associated with deteriorations of semen quality are exceeded by a large margin.”

To reduce the exposure to these plastic chemicals.

It seems like officialdom has no interest in reducing our exposure to these chemicals.

It is something we will have to do ourselves by avoiding consuming drinks and food which have been in contact with plastics as much as possible.

It’s also important to avoid contact with paper receipts as much as possible – as these pieces of paper are coated in BPA.

“Dedicated efforts towards lowering exposures to these substances are necessary to mitigate risks.”

Beware this hidden toxin in the bathroom 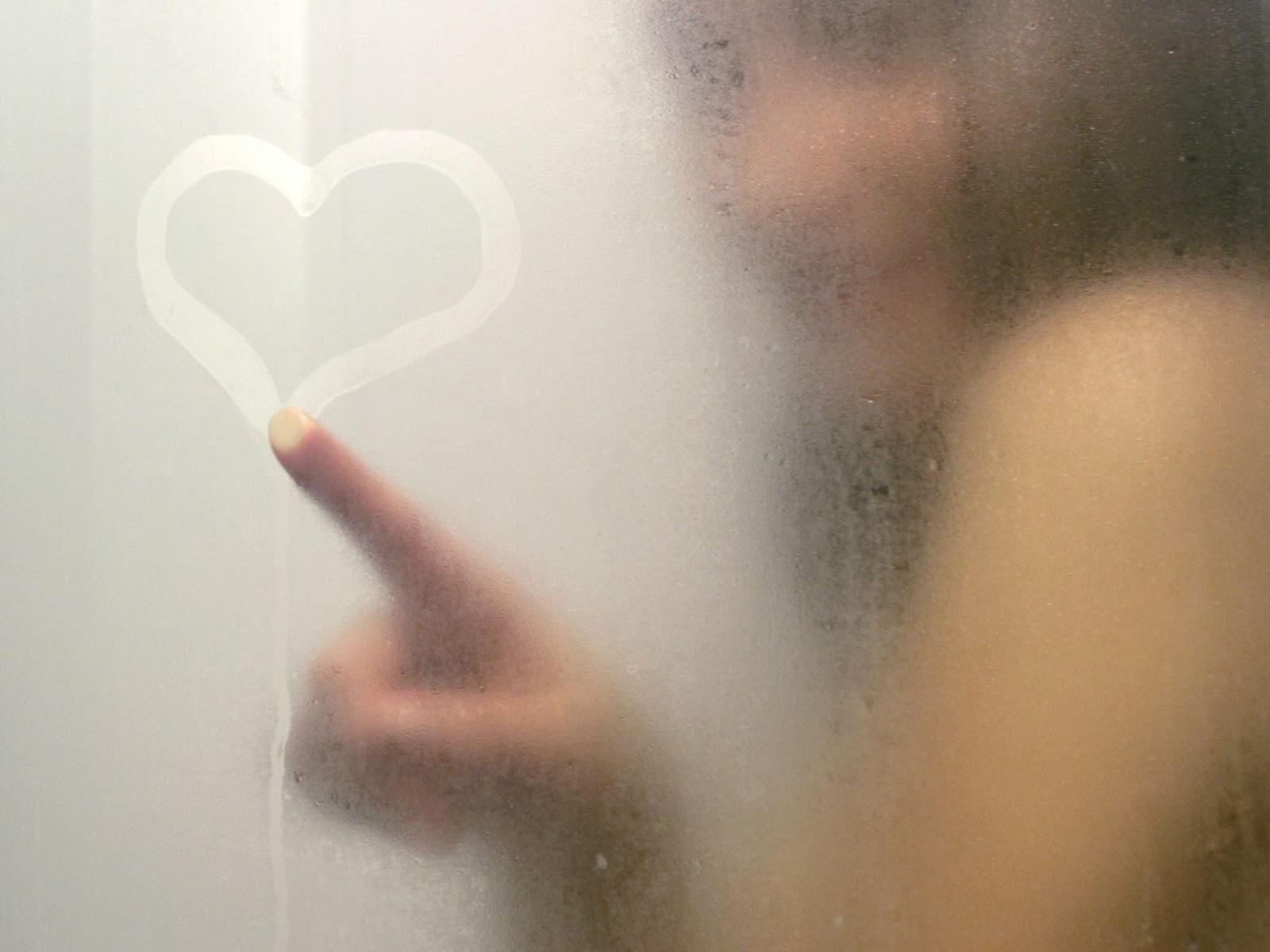 There’s toxic chemicals like BPA all around us, even in the bathroom…

And chances are, you’ve already used this item once or twice today…

And each time, it’s exposing your most private manly areas to dangerous toxins…

Toxins that can cause terrible performance problems for men, even cancer.

Watch this quick video — are you protecting yourself in the bathroom?

Matt Cook is editor-in-chief of Daily Medical Discoveries. Matt has been a full time health researcher for 26 years. ABC News interviewed Matt on sexual health issues not long ago. Matt is widely quoted on over 1,000,000 websites. He has over 300,000 daily newsletter readers. Daily Medical Discoveries finds hidden, buried or ignored medical studies through the lens of 100 years of proven science. Matt heads up the editorial team of scientists and health researchers. Each discovery is based upon primary studies from peer reviewed science sources following the Daily Medical Discoveries 7 Step Process to ensure accuracy.
Combined exposures to bisphenols, polychlorinated dioxins, paracetamol, and phthalates as drivers of deteriorating semen qualityhttps://pubmed.ncbi.nlm.nih.gov/35691715/