Here are the symptoms and which foods to avoid…

Food Warning to Men: I found this toxin in 70% of foods in the U.S. food supply 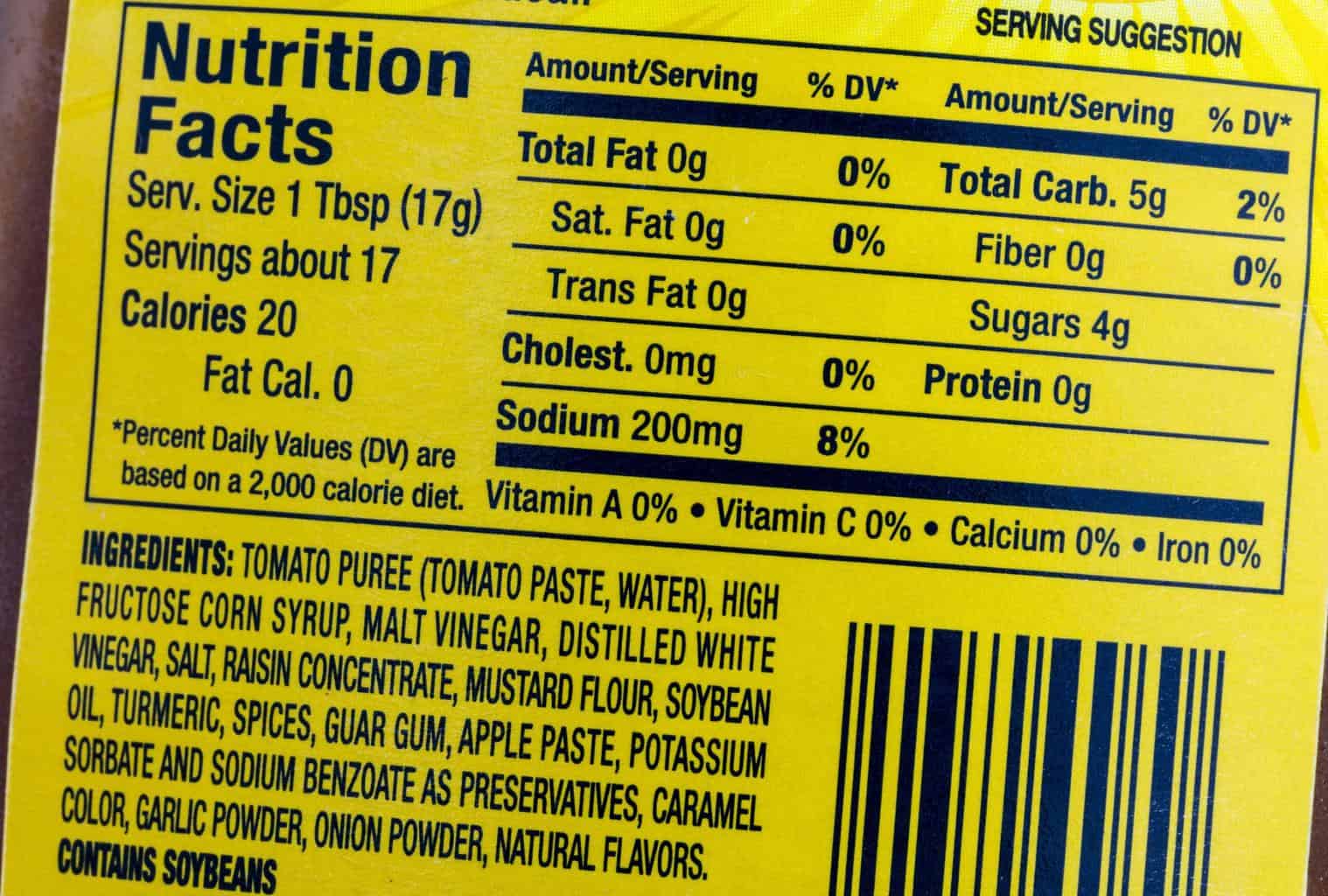 For the first time ever, I’m blowing the lid of this well kept secret…

I made this to show you how to find the additive on the label, and what foods to avoid…

Symptoms from this common food toxin (often in 70% of foods)

Big Food’s job (you know the giant corporations that produce things like Oreos and Diet Coke) has nothing to do with feeding you.

I mean, they aren’t going to outright poison you in a way that will be noticeable because then no one would buy their stuff.

But they don’t care about your nutrition or health at all.

What they care about is profit margin… They want to make money.

And I can’t blame them. That’s their job.

But it’s also why they’ll try to hide the negative aspects of their products.

Especially if the products are popular and profitable.

It happens ALL the time.

That’s where diet soda (and other artificially sweetened drinks) come in.

Diet soda is touted as this great way to have ALL the flavor without any of the downsides.

And that’s a bunch of crap.

This stuff is not only TERRIBLE for you, but it can actually cause you to INCREASE your calorie intake – exactly the opposite of the advertised effect.

While I was talking about diet soda above, the first thing to note is that it’s not JUST diet soda that’s the problem.

There are tons of artificially sweetened drinks on the market – coffee, sports drinks, “health” drinks, and more.

You have to read the labels to know.

Many of them say zero calorie or low calorie on the label.

But some of them don’t call attention to the artificial sweeteners at all.

What you are primarily looking for on the label is NutraSweet (aspartame), Splenda (sucralose), and Sweet One (acesulfame potassium).

It’s a good idea to stay away from ALL three of these.

Note: Stevia is a “natural” artificial sweetener that’s gained a lot of popularity, but I’m not so sure about it either.

People consume MORE calories when they are using artificial sweeteners.

There are lots of problems with artificially sweetened drinks…

But one of the problems is that they actually can cause you to consume MORE calories than you would if you just drank water.

This study was done on kids and teens, but the results on adults should be exactly the same.

“U.S. children and teens who consumed low-calorie or zero-calorie sweetened beverages took in about 200 extra calories on a given day compared to those who drank water…”

So they are CAUSING the people who are drinking them to consume extra calories from OTHER sources.

The problem with consuming an extra 200 calories a day…

If you’ve ever taken a look at my approach to losing weight, you’ll know that I’m not a big fan of counting calories.

But that doesn’t mean that calories don’t count.

And 200 extra calories a day can really add up.

If you do the math, then drinking diet soda has the potential to have you eating enough EXTRA calories that you gain a pound every 17.5 days…

That’s about 21 pounds over the course of a year.

That can really ADD up. Think about five years of 21 extra pounds a year… That is over 100 pounds. Wow.

It might be a good idea to get rid of artificially sweetened beverages entirely!

What to drink instead…

So the question then is, what do you drink instead?

I recommend coffee with a little sugar and milk.

That brew has a ton of health benefits and is way better for you than artificial sweeteners.

Another option is those new fizzy waters.

Basically, they’re carbonated water (LaCroix is a popular brand) with a tiny bit of flavor.

The big thing is to ditch the artificial sweeteners.

They do WAY more harm than good.

Don’t let Big Food destroy your health. It’s not worth it.

You know how good bone broth makes you feel.

But you also know how tedious it is, making your own bone broth in the kitchen.

That’s why I love this brand that is premade for you – very cleanly made – and super healthy.

They offer delicious beef and chicken, of course…lovingly made in small batches so you don’t have to bother doing it yourself.

Plus brand new ones that just came out this year, such as turmeric ginger, coconut curry lime, and lemongrass pho.

Discover why doctors, nutritionists, and men everywhere crave this bone broth – and get it for 30% off with FREE shipping.

Matt Cook is editor-in-chief of Daily Medical Discoveries. Matt has been a full time health researcher for 26 years. ABC News interviewed Matt on sexual health issues not long ago. Matt is widely quoted on over 1,000,000 websites. He has over 300,000 daily newsletter readers. Daily Medical Discoveries finds hidden, buried or ignored medical studies through the lens of 100 years of proven science. Matt heads up the editorial team of scientists and health researchers. Each discovery is based upon primary studies from peer reviewed science sources following the Daily Medical Discoveries 7 Step Process to ensure accuracy.
Daily Medical Discoveries has strict sourcing guidelines and relies on peer-reviewed studies, academic research institutions, and medical associations. We avoid using tertiary references. You can learn more about how we ensure our content is accurate and current by reading our editorial policy. To continue reading about calories and other topics that pertain to men, click here. If you’d like further information, feel free to check out these references: