Are they covering up this 40-year-old study from Harvard?

Young people in Japan are struggling and not having sex… But the older men, well… It’s being called the “quiet revolution” that no one outside Japan knows about… 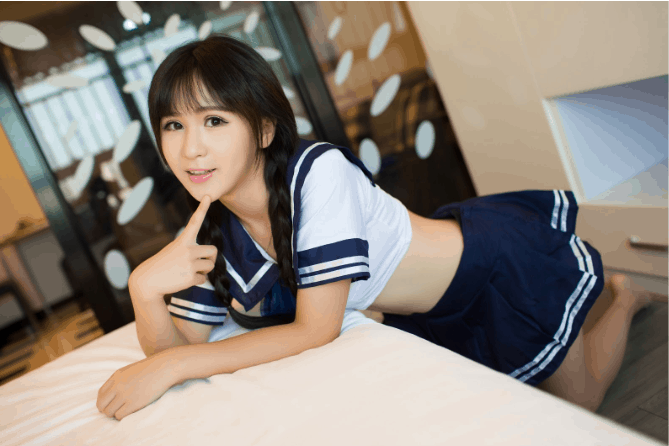 Aspirin is one of the oldest pharmaceutical medicines we have – it was first synthesized in 1899.

Before aspirin, chemically similar medicines were made from willow bark and other plants containing high amounts of salicylate.

Aspirin was hailed as a miracle drug back then, but over 100 years later we are still learning about its many benefits.

People tend to become frail as they age.

This frailty can lead to serious health consequences and institutionalization.

Loss of mobility, the ability to get around effectively, is a major factor in frailty.

Researchers have discovered that people who take aspirin have greater mobility as they age.

These researchers carried out this human study at Harvard Medical School in Boston and published their results in the journal Circulation.

Limited mobility is associated with many diseases including cardiovascular disease.

“Mobility limitation is a component of frailty that shares a bidirectional relationship with cardiovascular disease.”

The researchers were curious to find out if aspirin could prevent frailty – as we already know that aspirin lowers the risk of cardiovascular disease.

“We questioned whether cardiovascular disease prevention therapies such as aspirin can prevent frailty and mobility limitation.”

The researchers took information from a trial that began in 1982. The trial included thousands of patients over the age of 60.

“…prospective cohort of 14,896 participants >60 years in the Physicians’ Health Study I, a completed randomized controlled trial of aspirin.”

But the researchers continued to collect information on the participants for another 15 years.

“Annual questionnaires (1986-2001) collected data on aspirin use, lifestyle, and other clinical factors.”

The researchers tested walking pace during these years.

This is a great test of mobility because a fast walking pace is a strong indicator of longevity.

“Aspirin exposure was computed from 1986-2001 when walking pace was assessed.”

The researchers then calculated the relationship between aspirin use and mobility.

“Models estimated the odds of prevalent mobility limitation according to level of aspirin use.”

“Those with greater aspirin use were more likely to drink alcohol daily, have smoked previously, and have hypertension, prevalent cardiovascular disease, and stroke.”

(Probably because people use aspirin to treat many of those conditions.)

Aspirin use was associated with greater mobility.

The researchers believe that the anti-inflammatory effect of aspirin could be why it is associated with better mobility.

“These results suggest that long-term aspirin use prevents mobility limitation, defined by walking speed, possibly due to anti-inflammatory effects.”

And it is also associated with an increased risk of Alzheimer’s disease and vascular dementia.

Aspirin has been shown to decrease the risk of Alzheimer’s disease and other types of dementia.

So there may be a number of different reasons why aspirin can protect mobility in older age.

There are numerous benefits from using aspirin.

Most of these benefits can be had by taking relatively low doses.

Higher doses of aspirin can cause problems such as bleeding and bruising.

Aspirin pills can also damage the lining of the gut.

You can largely avoid these problems by dissolving aspirin with baking soda and glycine – and taking supplemental vitamin K2.

For many people, daily low-dose aspirin may be beneficial.

You should always consult a healthcare practitioner about the proper use of medications.

I’ve discovered a fun little activity for men that reverses all 3 types of erection problems, even if they’ve been struggling for years…

This activity can be done alone or with a partner, and it works on creating more sensation and more feeling to the penis…

So you can go for longer when you’re inside her, and feel toe-curling waves of sexual pleasure again… 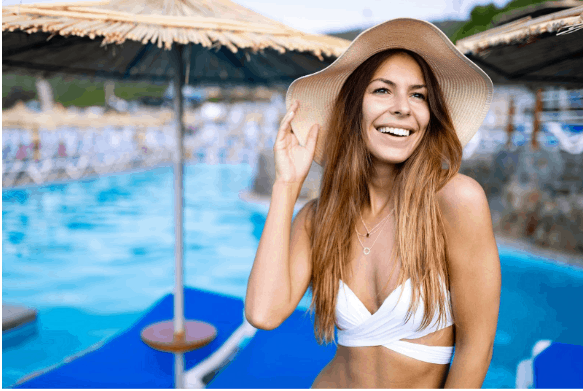 Matt Cook is editor-in-chief of Daily Medical Discoveries. Matt has been a full time health researcher for 26 years. ABC News interviewed Matt on sexual health issues not long ago. Matt is widely quoted on over 1,000,000 websites. He has over 300,000 daily newsletter readers. Daily Medical Discoveries finds hidden, buried or ignored medical studies through the lens of 100 years of proven science. Matt heads up the editorial team of scientists and health researchers. Each discovery is based upon primary studies from peer reviewed science sources following the Daily Medical Discoveries 7 Step Process to ensure accuracy.
Daily Medical Discoveries has strict sourcing guidelines and relies on peer-reviewed studies, academic research institutions, and medical associations. We avoid using tertiary references. You can learn more about how we ensure our content is accurate and current by reading our editorial policy. To continue reading about aspirin and other topics that pertain to men, click here. If you’d like further information, feel free to check out these references: