I discovered these “everyday” words that, when said to a lady in a special way…

…can sneak past her logical barriers and seep into the deep, instinctive centers of her brain.

…and making her beg YOU to screw her senseless.

Here’s how to speak her sex language with these 7 innocent words (trigger warning).

Study: Men who do this every day don’t gain weight

Weight gain doesn’t happen all at once, nor is it a slow continuous process.

Generally, people pile on the pounds over holiday periods or during vacation.

Often people lose some of this weight shortly afterwards – only to regain it.

New research shows that weighing yourself every day is very effective at preventing weight gain in the first place.

These researchers carried out human research at the Department of Foods & Nutrition, University of Georgia, Athens, Georgia, USA. The Journal of Obesity published the results.

As I said above, most of the weight people gain over the course of the year happens during holidays and vacations.

“Holiday weight gain is reported to be 0.4 to 1.5 kg and may contribute to annual weight gain.”

The researchers wanted to know whether simply being aware of weight gain could help people get control over it.

So the researchers asked people to weigh themselves over the festive holiday period.

The scales sent reports to the participants’ cell phones so they could see in real time what was happening with their weight.

“The objective of this study was to test the efficacy of daily self-weighing using visual graphical feedback to prevent holiday weight gain.”

The researchers recruited over 100 adults and assigned them to two different groups.

They gave one group the digital weighing scales with the cell phone app.

These people weighed themselves daily over the course of the study.

The other group did not weigh themselves over the holiday period.

“A total of 111 adults were randomly assigned into a control group or daily self-weighing group.”

The participants visited the research center at the start of the trial.

And they returned a few weeks later when the daily weighing experiment was over.

The participants returned again 14 weeks after they had stopped weighing themselves.

“Participants completed the pre-holiday visit (before Thanksgiving), the post-holiday visit (after New Year’s Day), and a follow-up visit (14 weeks later).”

Without daily use of weighing scales, participants gained an average of 2.6 kg over the holiday period.

“The control group gained weight between visit one and visit two. (2.6 kg)”

People who weighed themselves every day did not gain weight over the holiday period.

“There was no change in weight with daily self-weighing.”

In fact, overweight or obese participants lost weight when they weighed themselves daily during the holiday period. (about 1.4 kg or 3 lbs on average.)

“Daily self-weighing individuals with overweight or obesity lost weight during the holidays.”

Many people diet or hit the gym after the holiday period is over.

And during this time they can lose some of the weight.

And in the study, people who did not weigh themselves over the holiday period lost some of the excess weight afterwards.

“The control group lost weight during the follow-up.”

But they lost far less weight than they had gained over the holiday period.

By the end of the follow-up period, people who did not weigh themselves had gained an average of 1.5 kg.

“In the control group, weight gain from the start of the trial to the end of the follow-up period was significant.”

The study shows that simply weighing yourself every day could prevent weight gain.

The benefits of daily weighing are more pronounced in people who are already overweight or obese.

“Those who are overweight or obese responded most favorably to daily self-weighing.”

The study used a Nokia Body Cardio WLAN digital scale and app – but presumably any type of scale would do.

This metabolic shake restores your metabolism to teenage levels, so you can eat whatever you want and still be thin… 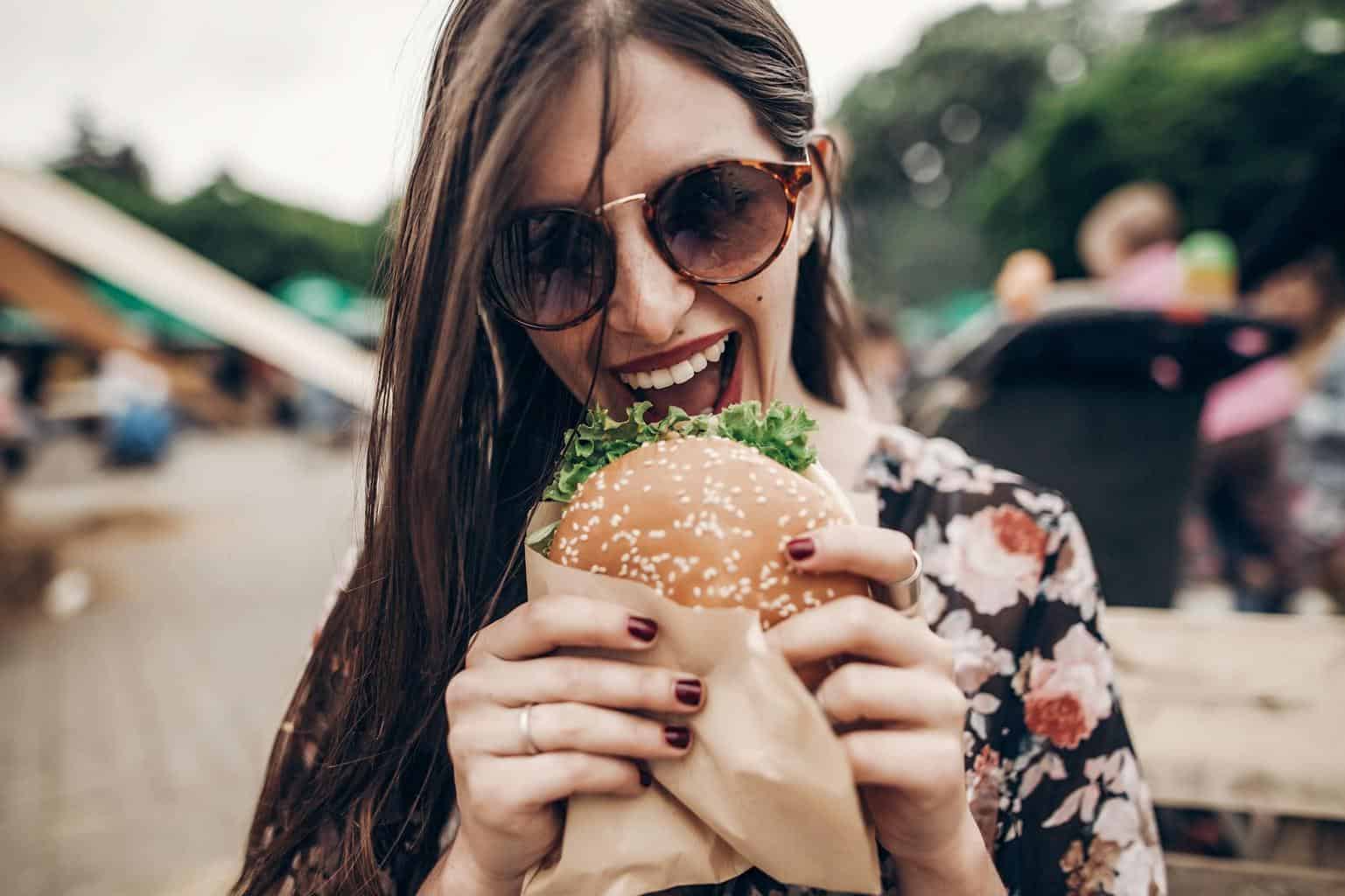 Men are able to eat hamburgers and pizza and ice cream without gaining a pound.

And instead of storing the food as fat, the body burns it up right away for energy.

And it all thanks to this simple metabolic shake that restores a man’s metabolism to teenage levels.

It literally rolls back the clock on your health, and it improves your sexual performance too.

Here’s the shake that scientists from all over the world are calling the “true fountain of youth.”

Matt Cook is editor-in-chief of Daily Medical Discoveries. Matt has been a full time health researcher for 26 years. ABC News interviewed Matt on sexual health issues not long ago. Matt is widely quoted on over 1,000,000 websites. He has over 300,000 daily newsletter readers. Daily Medical Discoveries finds hidden, buried or ignored medical studies through the lens of 100 years of proven science. Matt heads up the editorial team of scientists and health researchers. Each discovery is based upon primary studies from peer reviewed science sources following the Daily Medical Discoveries 7 Step Process to ensure accuracy.
Daily Medical Discoveries has strict sourcing guidelines and relies on peer-reviewed studies, academic research institutions, and medical associations. We avoid using tertiary references. You can learn more about how we ensure our content is accurate and current by reading our editorial policy. To continue reading about Weight Gain and other topics that pertain to men, click here. If you’d like further information, feel free to check out these references: